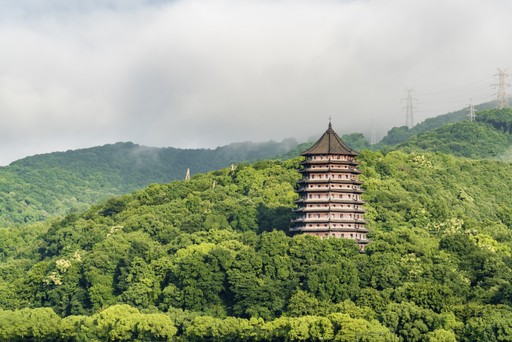 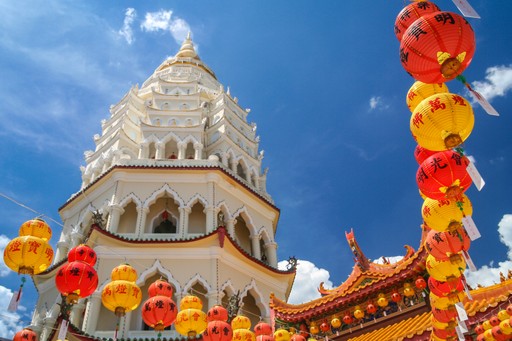 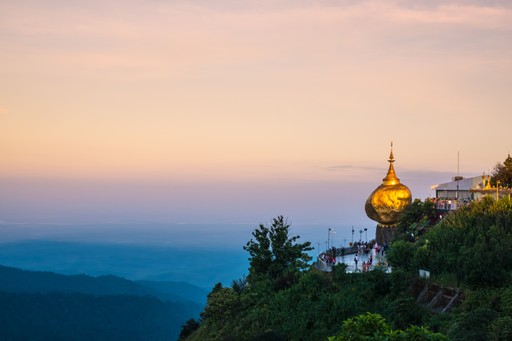 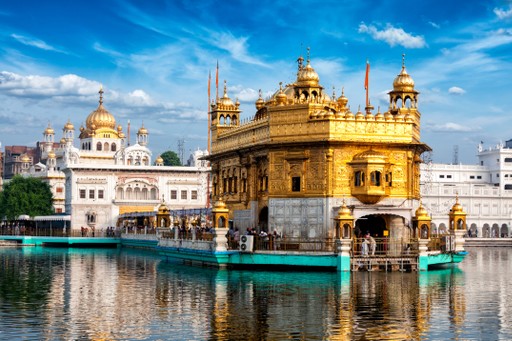 Malaysia highlights for the family