GBP
<Home/Articles/Wildlife of the Simien mountains

Wildlife of the Simien mountains

Saw-tooth crags rising sheer from bucolic afroalpine grassland cut through with deep gullies - the Simien Mountains National Park has raw beauty in spades. This remote 220 square kilometre area of the Ethiopian Highlands is UNESCO listed and enjoys National Park status, yet it is easily accessible for trekkers, naturalists and wildlife-spotters.

There are spectacular trails for all abilities and plenty of summits to bag, including the iconic Ras Bwahit (4,430m). The unique combination of altitude and isolation in this corner of East Africa have ensured that many of the species within the Simien Mountains National Park are endemic. Here is a list of some of the exotic wildlife you are likely to encounter on a trek in the park.

These large, impressively-horned goats are endemic to the Simien mountains, and number approximately 500 in total, so are endangered. Their last remaining habitats are at high altitude among the escarpments and cliffs of the National Park. Their striking silhouette has become one of the symbols of Ethiopia and is used in various logos including the badge of the national football team. One of the best places to base yourself in order to maximise chances of seeing these accomplished rock hoppers is the Chenek camp. Sightings are most common in the early morning.

The chances of spotting one of these elusive tawny coloured wolves is slim, but if you are lucky enough to come into contact with them, you will be looking at Africa’s most endangered carnivore, and the world’s rarest canid. Most sightings are in the early morning and late afternoon, when it’s wolf feeding time and they emerge onto the grasslands to hunt rodents including the distinctly unappetising giant molerat.

These enormous birds of prey have wingspans of up to three metres, and are fairly numerous in the Simien mountain range. Often spotted soaring off precipices and steep sided gullies, Lammergeiers hunt for small mammals, whose bones make up 80% of their diet. 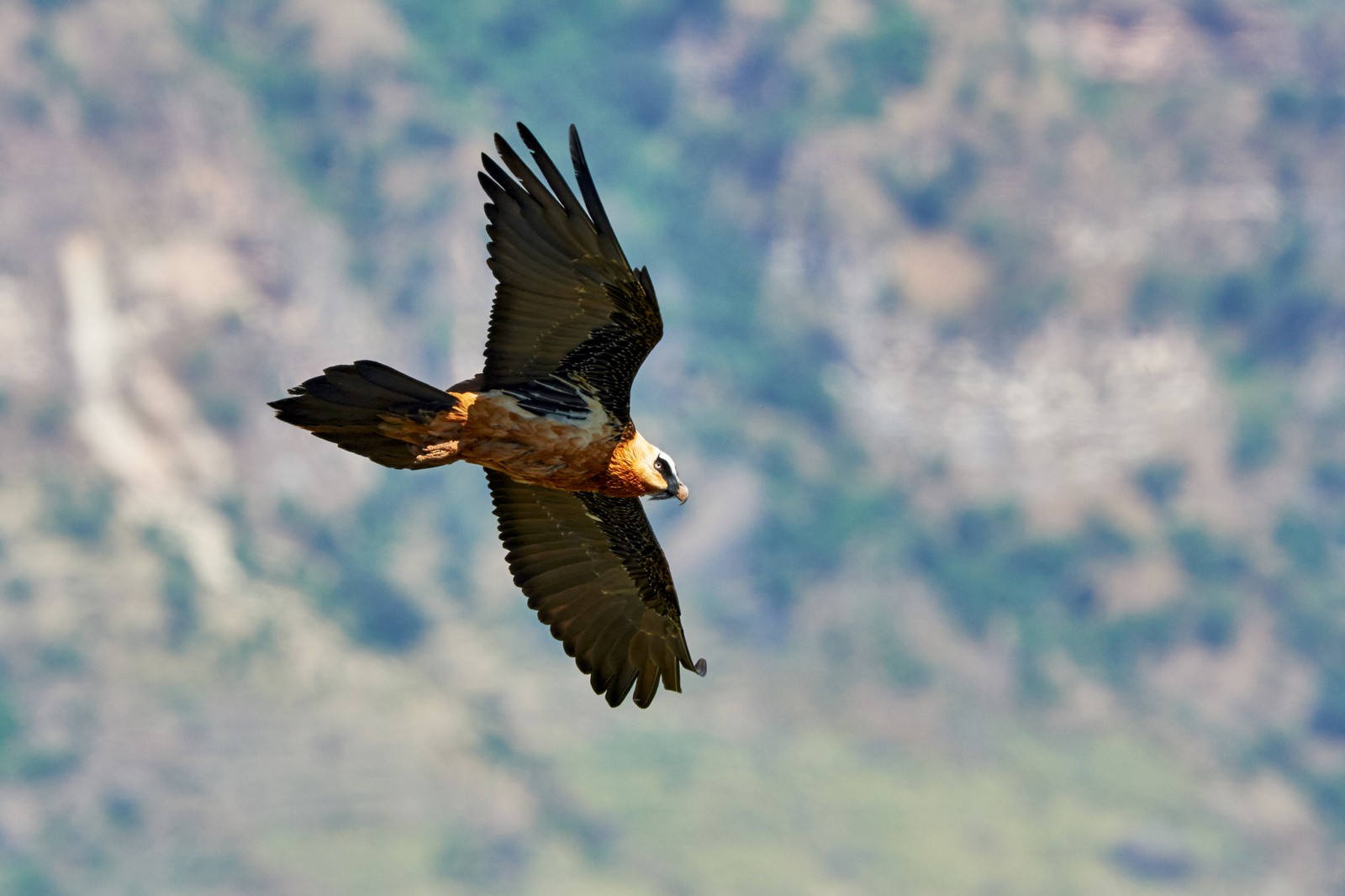 Baboon is actually a misnomer as these abundant, endemic creatures are old-world monkeys rather than baboons. Impressive long manes and triangular red markings on the chest are their most distinctive features. They do not show aggression towards humans and are generally very easy to encounter in the National Park, feeding on grasses in large packs. They are not usually troubled by human interaction and it is relatively easy to get quite close.

A frequent sight among the high steppe landscapes of the Simien mountains, the giant lobelia can reach 10 metres in height, and has long pointed leaves which grown in a spherical formation on top of the trunk. These plants typically grow for around 20 years before flowering just once, before they die off.

If you’d like to get to know this incredible destination better, or if there’s a certain aspect of the country you would like to explore in depth, TravelLocal can help. Find out more about Ethiopia from one our local experts. They have put together a couple of fantastic itinerary ideas taking you on treks through northern Ethiopia with local communities, or specifically on a trek in the Simien Mountains. To talk to someone in the TravelLocal office, call +44 (0) 117 342 7898.

Where to go hiking