In celebration of strong, intrepid women everywhere, today we are focusing on inspiring female adventurers and travellers from around the world to mark International Women's Day and Women's History Month.

There are so many inspiring stories and so many amazing achievements that resonate around the world, giving us a flavour of what can be achieved with spirit, vigour and determination. We have chosen a fantastic group of women and shared a brief outline of their major achievements to celebrate the amazing power of mind over matter to bring inspiration and positivity to your day.

The first woman to summit Everest 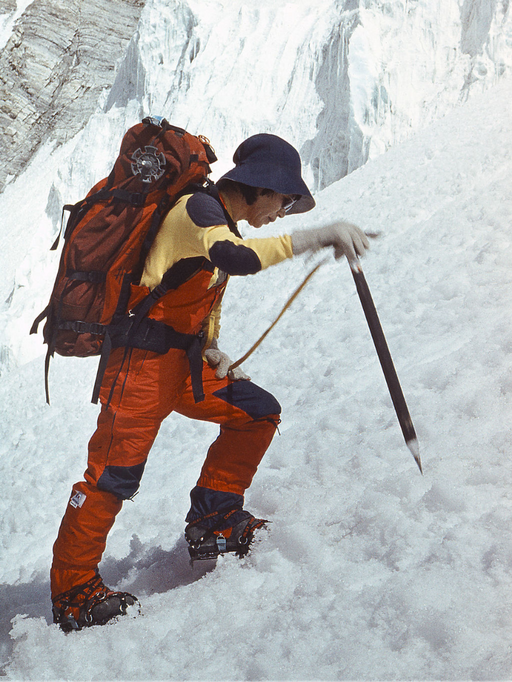 Despite not having many opportunities to climb mountains during her childhood in Fukushima, Japan, Junko Tabei discovered her passion during her university years, and in 1969 she set up the Ladies Climbing Club, the first in the country. After summiting Annapurna III in 1970 with a group of women from the club, she set her sights on Everest, but it was no easy task finding sponsorship or support in an era when many people were not in favour of women adventurers, especially those like Tabei who had children at home. By 1975 they were ready, and despite experiencing a dangerous avalanche at their camp at 6,300 metres altitude, 12 days later the team set off for the summit and Junko Tabei became the first woman to summit Everest. In 1992 she also became the first woman to tick off all of the Seven Summits. 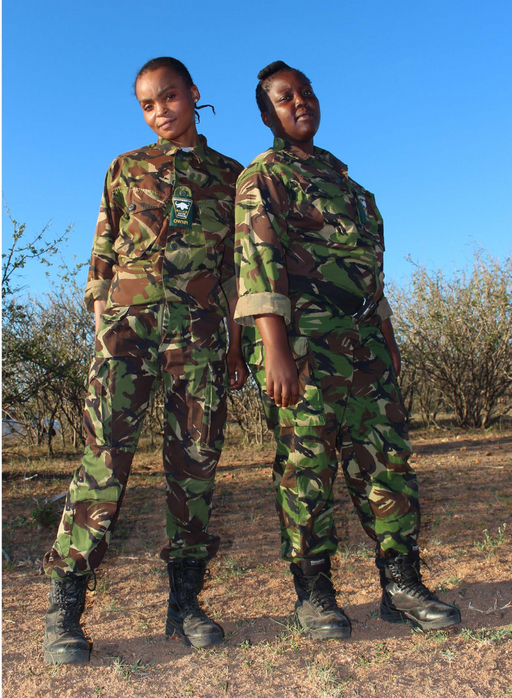 Kruger National Park in South Africa has the world’s largest population of rhino, but sadly it is also the hunting ground of many poaching gangs. However, a new approach in the Balule Nature Reserve in the west of Kruger, is having encouraging results. A group of women from the nearby communities have created a revolutionary anti-poaching program which involves boots on the ground presence, community outreach, and education. By walking the perimeters of the reserve every day looking for signs of poachers, the unarmed teams of Black Mambas act as a strong deterrent to poachers and report any suspicious findings to those who can make arrests. It's an occupation these women take great pride in, and an opportunity for them to better the prospects of their families. Their status as conservation role models ensures that communities are becoming much more switched on to the value of conservation in Kruger and beyond. 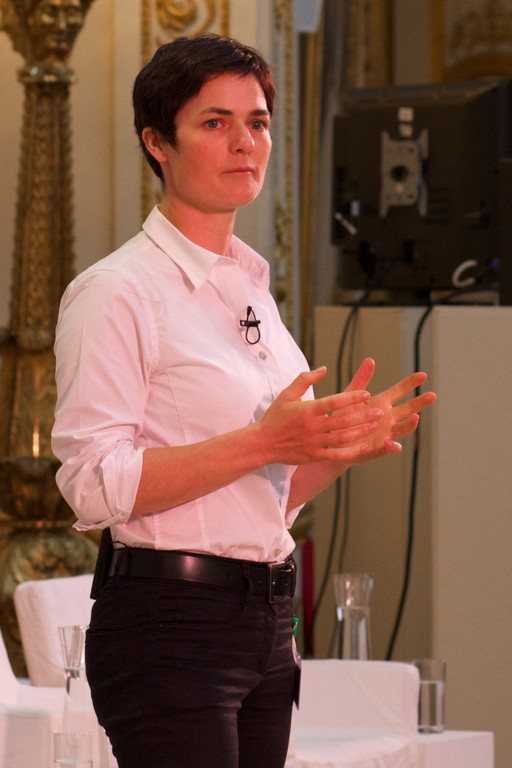 MacArthur caught the sailing bug at an early age, saving up for three years of her childhood to buy her first 8ft dinghy. By the age of 17 she had upgraded to a Coribee sailing yacht and it was in this boat that she completed her solo circumnavigation of Britain, all before she had celebrated her twentieth birthday. Ellen MacArthur then began her racing career, becoming more and more well known as she was successful in many sailing races. In 2001 she came second in the Vendee Globe round the world solo sailing challenge, and set a precedent for other young sailors as she was the youngest participant to reach the finish line. She didn't stop there, though - MacArthur was determined and focused on bigger achievements, and in November 2004 she set off on her world record attempt to become the fastest non-stop solo sailor to circumnavigate the world. She succeeded, with a time of 71 days, 14 hours, 18 minutes 33 seconds. En route she set speed records to the equator and the Cape of Good Hope, as well as navigating around the notoriously tricky waters of Cape Horn, the southernmost tip of the Americas. 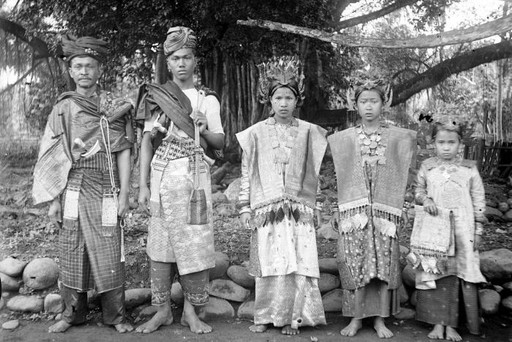 In a remote area of West Sumatra in Indonesia stretching from tropical highlands to the shore of the Indian Ocean, the Minangkabau tribe follow Islamic teachings, but they have one major difference from other Muslim societies: their traditions adhere to a strictly matrilineal pattern, whereby land, property, livestock and other possessions are passed down from mother to daughter, generation after generation. Today they are the largest ethnic group in the world to maintain a matrilineal society, and as such they are of great interest to anthropologists. Theirs is a community where women and girls are cherished and there is an enviable level of gender equality when it comes to decision making and power. The women tend to carry out traditional roles and look after the domestic side, while men are the representatives of the tribe in political and religious matters. This may seem outwardly conservative but women’s ownership of property means that they have authority behind the scenes. 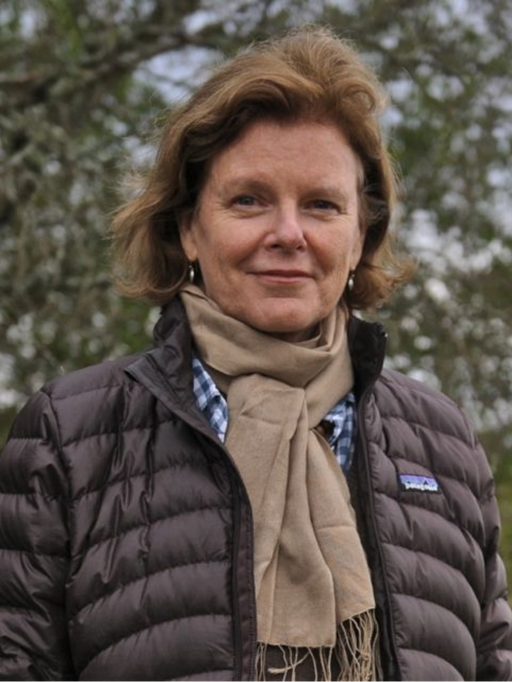 Tompkins spent her formative years working alongside her friend and renowned climber Yvon Chouinard to create the highly respected and socially responsible outdoor equipment manufacturer, Patagonia, where she worked for 20 years. When she retired from the company in 1993, she turned her attention to the pristine wildernesses of South America where, alongside her partner and fellow conservationist Doug Tompkins, she embarked on a long term program of purchasing large swathes of ranchland throughout Chilean and Argentinian Patagonia with the aim of restoring these degraded areas to a healthier, natural state and creating new national parks to preserve the wonderful landscapes. The organisation founded by Kris and her late husband, Tompkins Conservation, has been instrumental in conserving biodiversity and rebalancing the wildlife numbers by the reintroduction of declining species. Six national parks and 3.4 million acres of re-wilded land later, she shows no sign of slowing down! 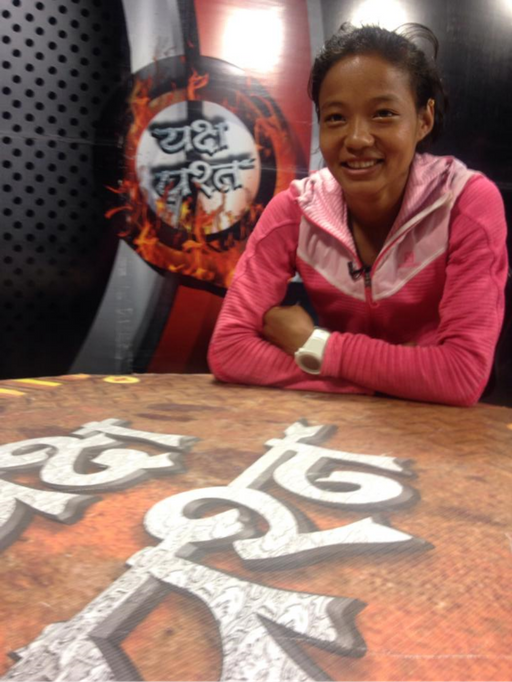 Nepal’s superstar trail runner and all-round inspiration Mira Rai is an extremely talented athlete who comes from a very humble background of subsistence farming in the Bhojpur Mountains of Nepal and became National Geographic’s 2017 Adventurer of the Year. She was not keen to follow the expected route of helping her mother around the house, and she much preferred working outdoors hauling canisters of water up and down from the nearest source. As a teen she began to work as a rice trader, moving sacks of rice around, which turned out to be fantastic training for what she discovered to be her talent - ultrarunning. By sheer chance she discovered the sport and entered her first race, and set off to run 31 miles on mountain trails which she tackled with no water, no snacks and no proper running kit. She won. She is now a worldwide ultrarunning star and has put her fame and talents to good use by empowering young Nepalese women through a range of initiatives which revolve around sport. 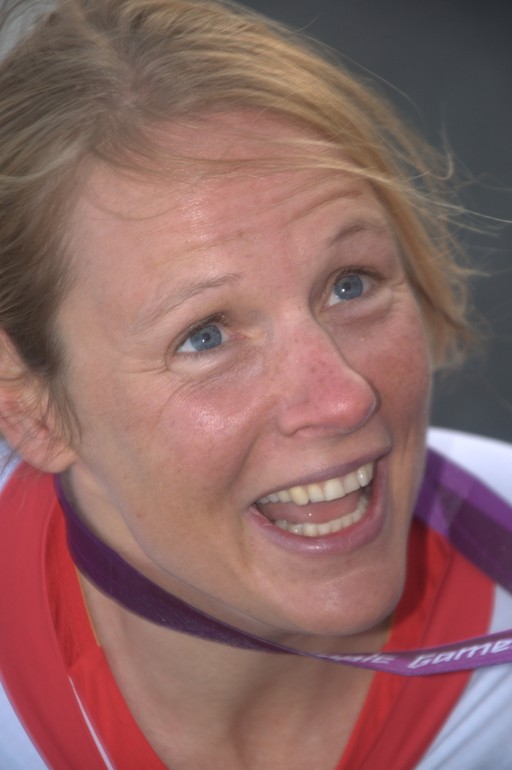 Suffering a serious injury while climbing that left her paralysed from the chest down at the age of 21 would have forced many individuals to give up their goals. Not Karen Darke. After her accident she discovered a mental strength she didn't know she had, and through challenging perceptions of what she can and can't achieve, she has become an expert in overcoming adversity. As well as her extreme adventures - sit-skiing her way across Greenland's ice cap for a month to name just one mighty feat - Darke has successfully achieved several sporting glories including gold in the Para-triathlon World Championships 2012; silver in the London 2012 Paralympics for road cycling; and finally a gold in the Rio 2016 Paralympics for women's time trial road cycling. Karen Darke was awarded an MBE in 2017 in recognition of her remarkable accomplishments as a sportswoman, traveller and adventurer par excellence.

To explore some of the places trodden by our chosen intrepid women, take your pick from our destinations and contact our handpicked local experts.