TravelLocal's partner in Mongolia arranged an itinerary based around my broad requirements for travel from Moscow to Beijing via the Trans Siberian express trains. I gave them our arrival and departure dates and a list of the cities that we wanted to visit and they put an excellent package together. In every new city/country that we arrived at the driver and/or guide greeted us and took care of our luggage and hotel transfers. During the Mongolia leg of the tour, I became ill with a stomach bug. The guide that was with us offered to take me to hospital, which I declined as I could self medicate. A few hours later I had a call from the Mongolia partner's office asking if I was feeling better or if I needed a doctor, as the guide had contacted them to report that I was unwell - what service! I couldn't fault any part of the trip. Considering we were away for 23 nights and travelled across three countries there was ample opportunity for things to go wrong. Everything was perfect from start to finish without a single hiccup. All of the drivers and tour guides were knowledgeable and spoke good English. We asked for decent hotels for the nights that we weren't on the train and they booked various including Marriotts, Novotel and Ramada as well as some local hotels, all of which were very good.

Visited Mongolia in May 2016

Dog sledding on a frozen Tuul river in the Terelj national park, Mongoilia. 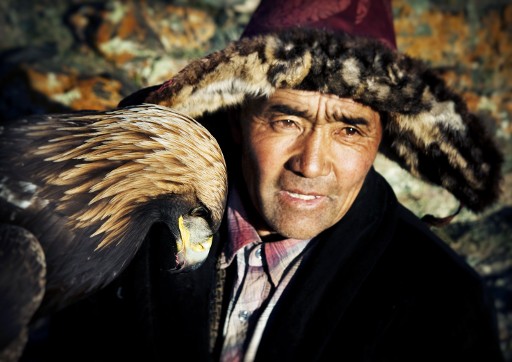