GBP
<Home/Articles/Follow in the footsteps of Dervla Murphy 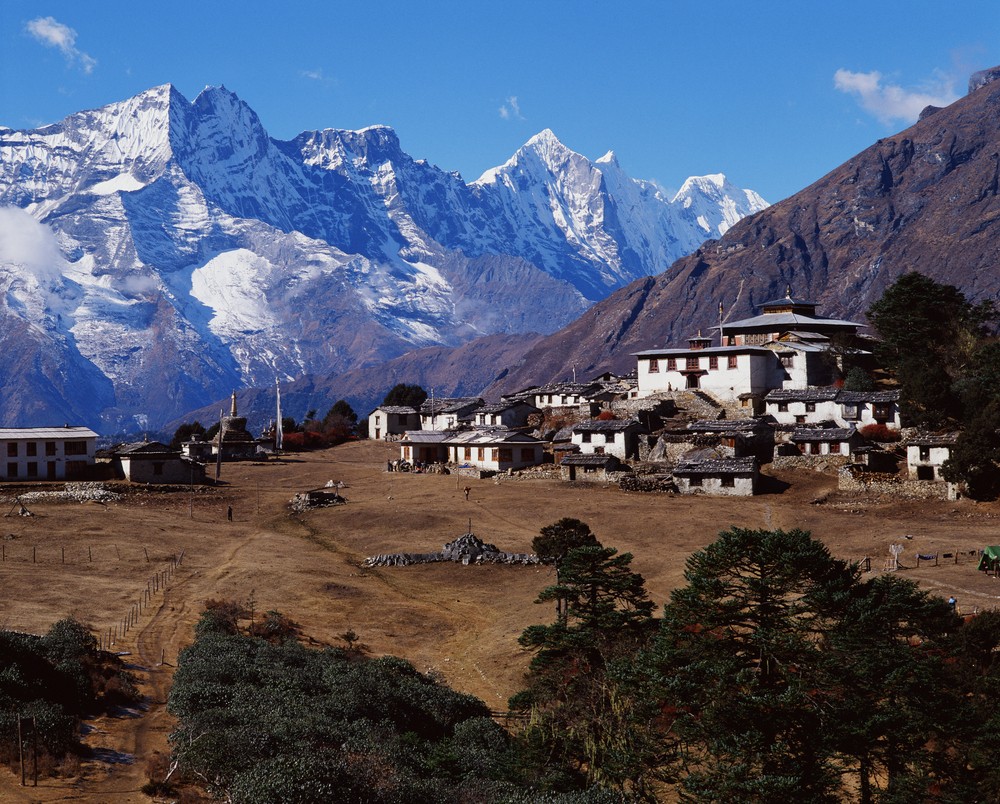 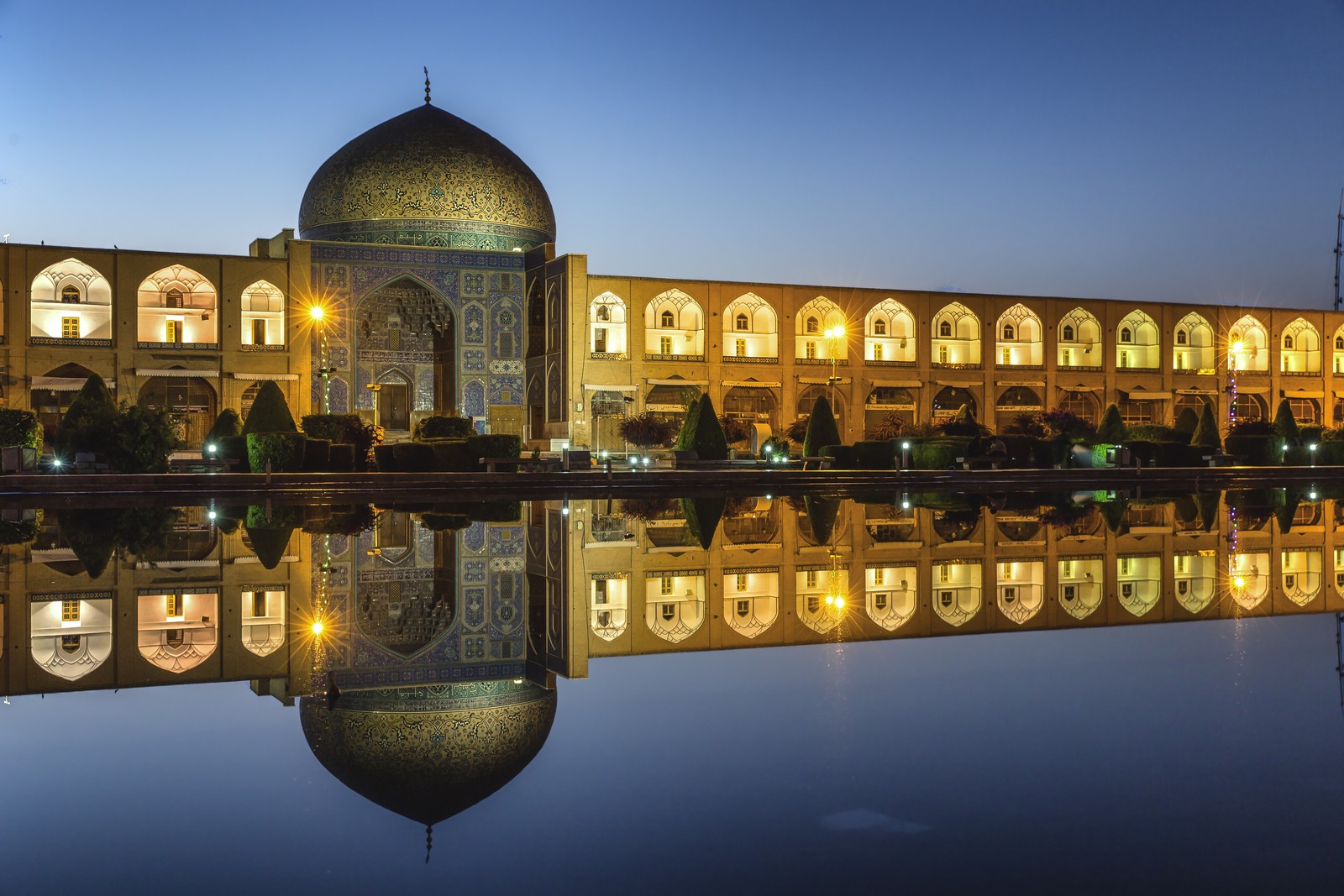