GBP
<Home/Articles/Why you should go to Sri Lanka 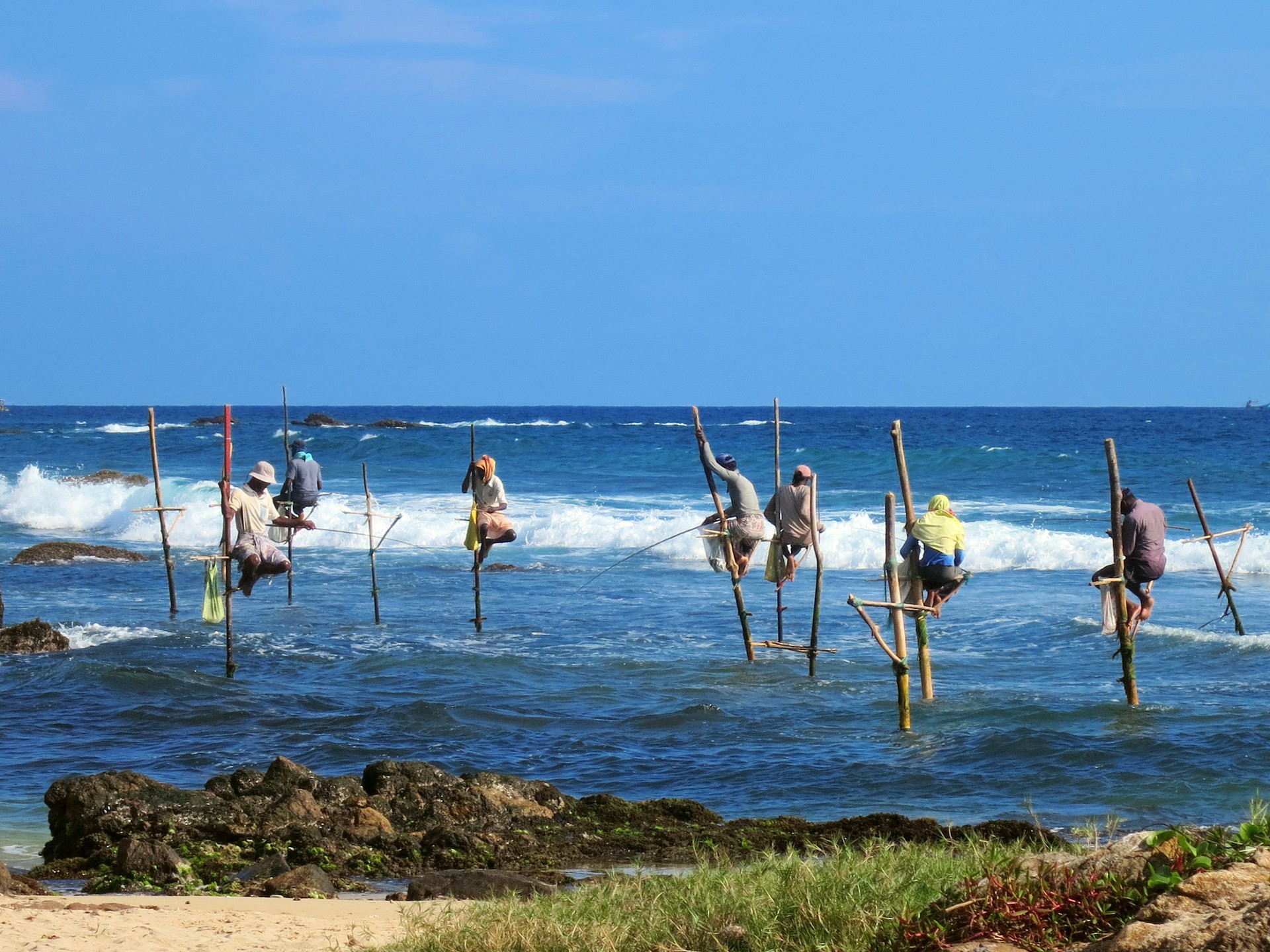 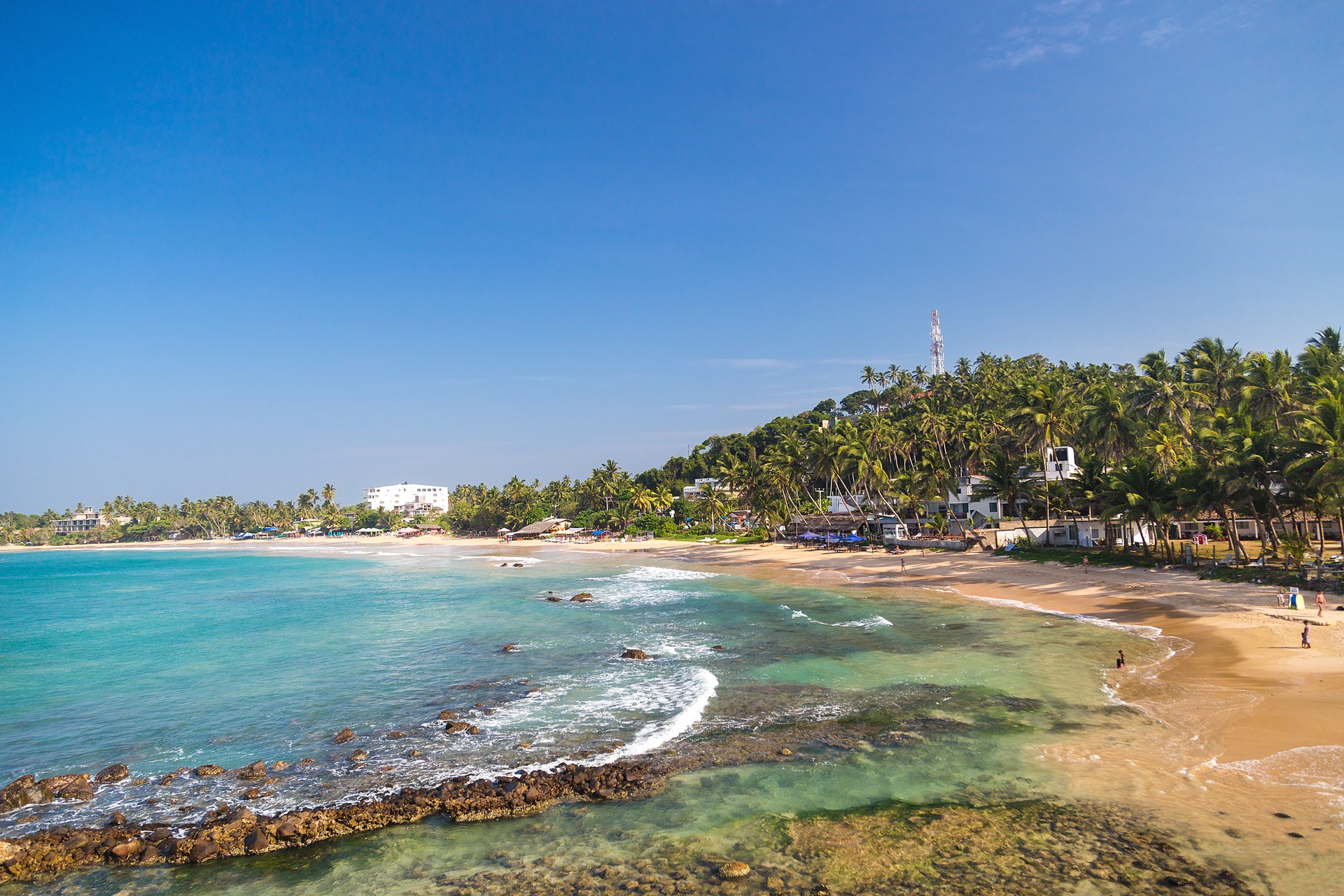 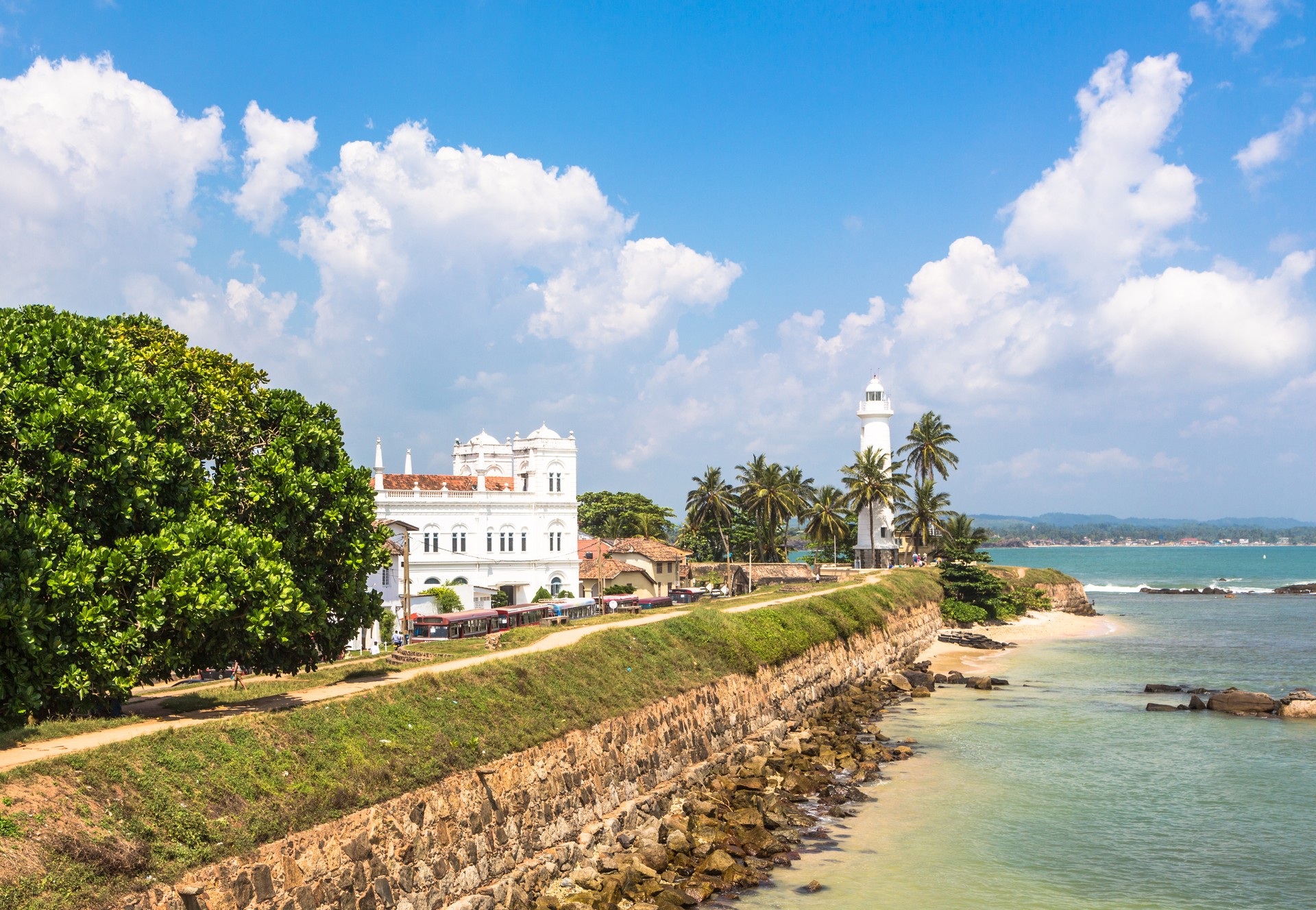 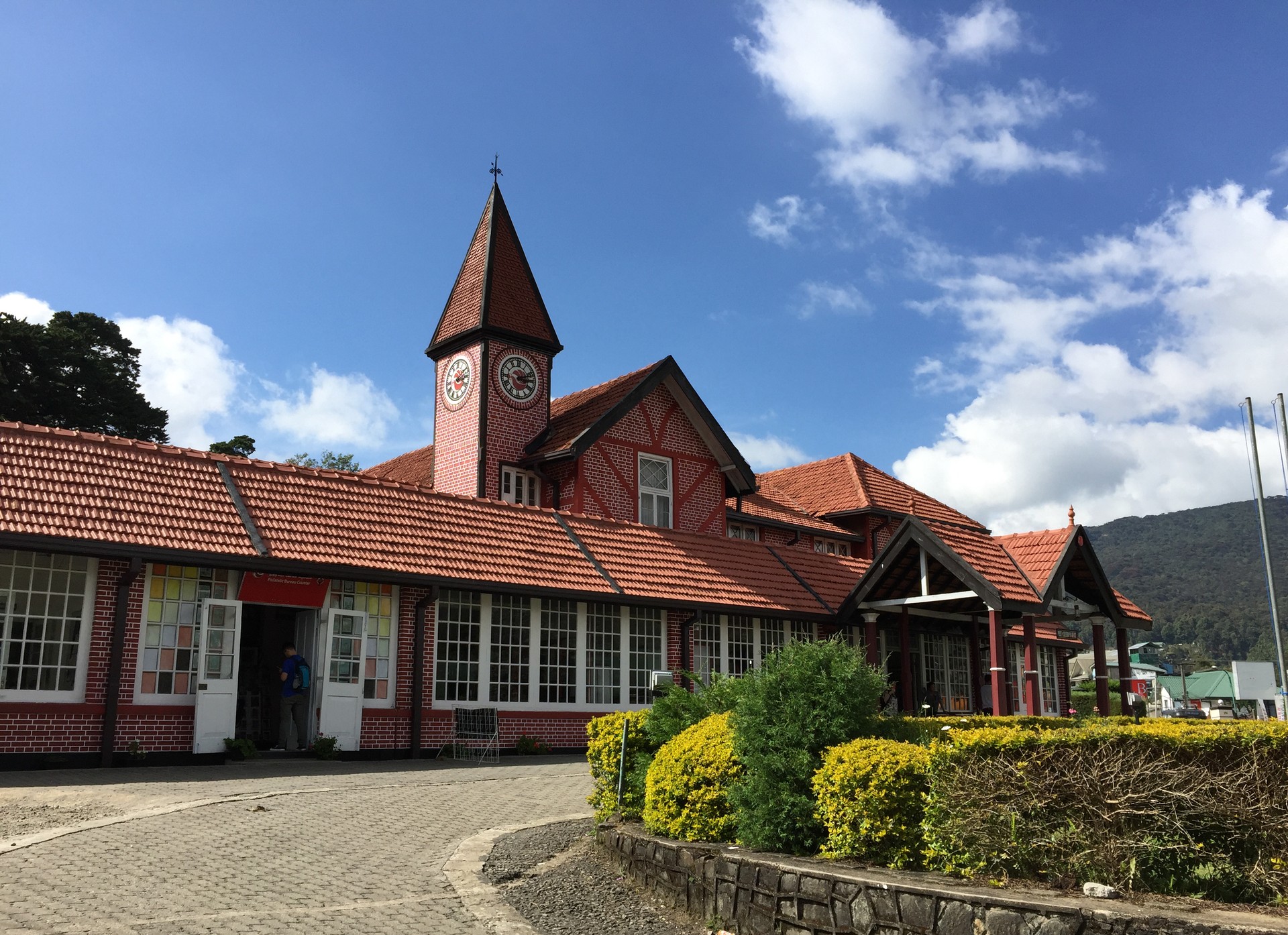 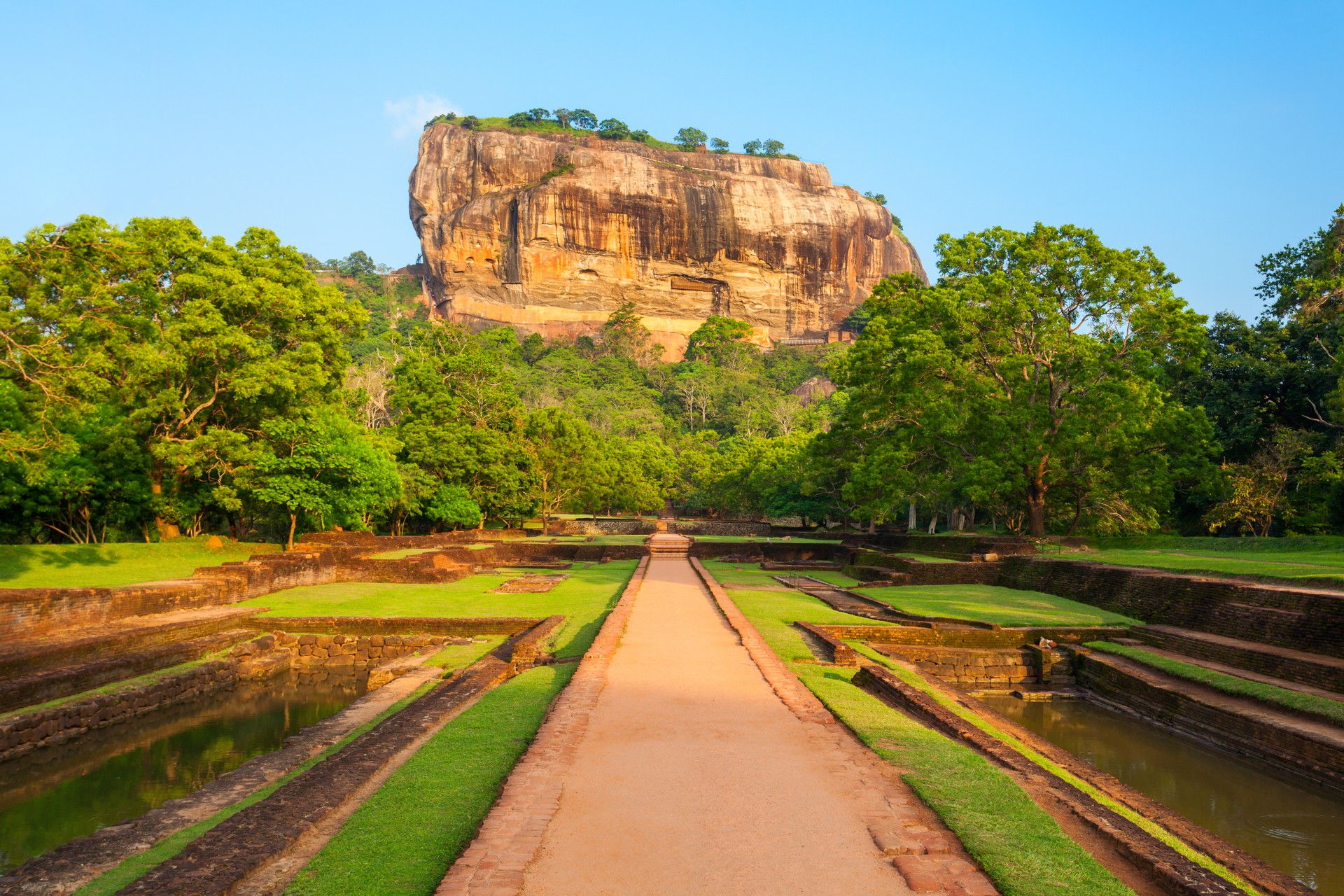 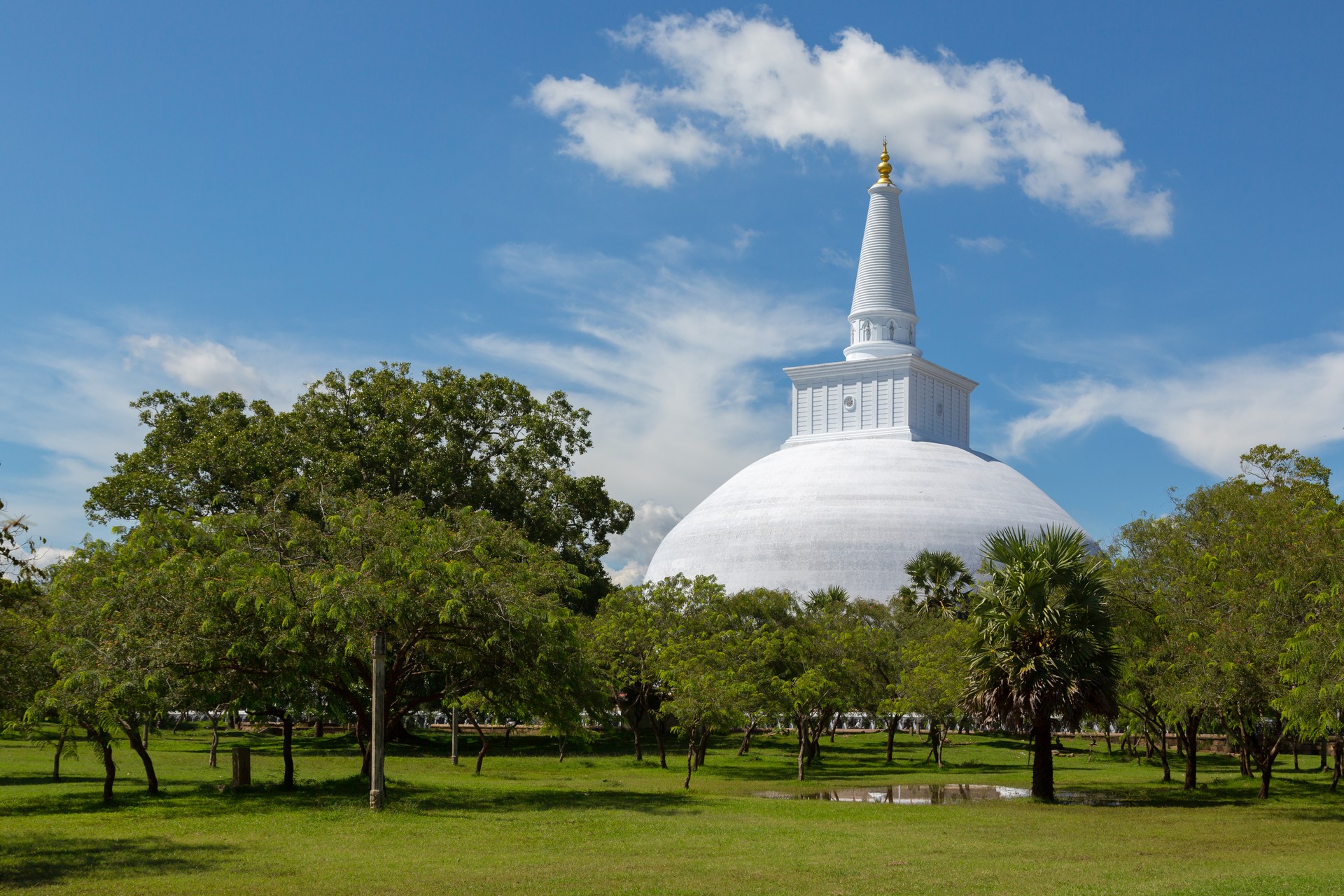 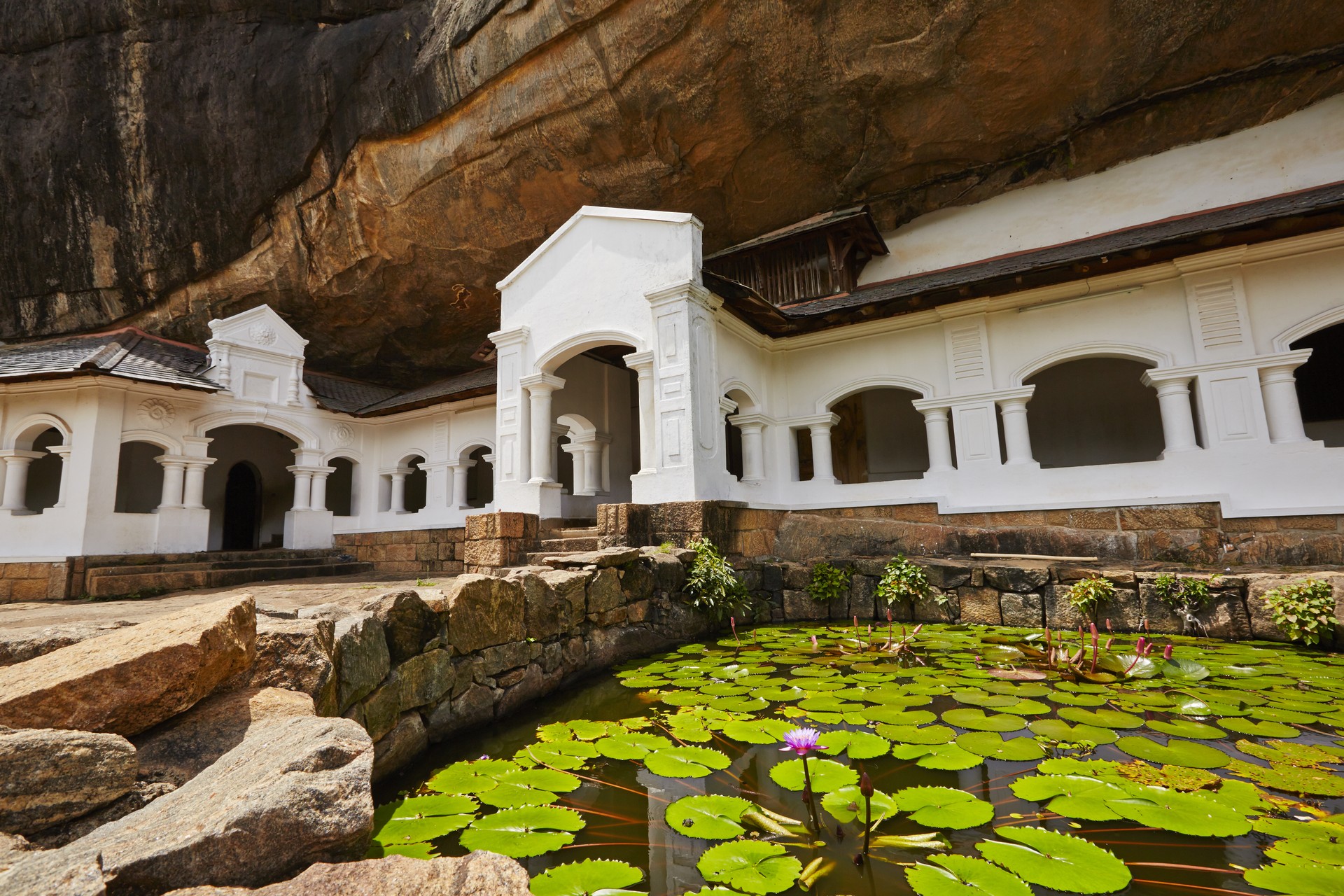 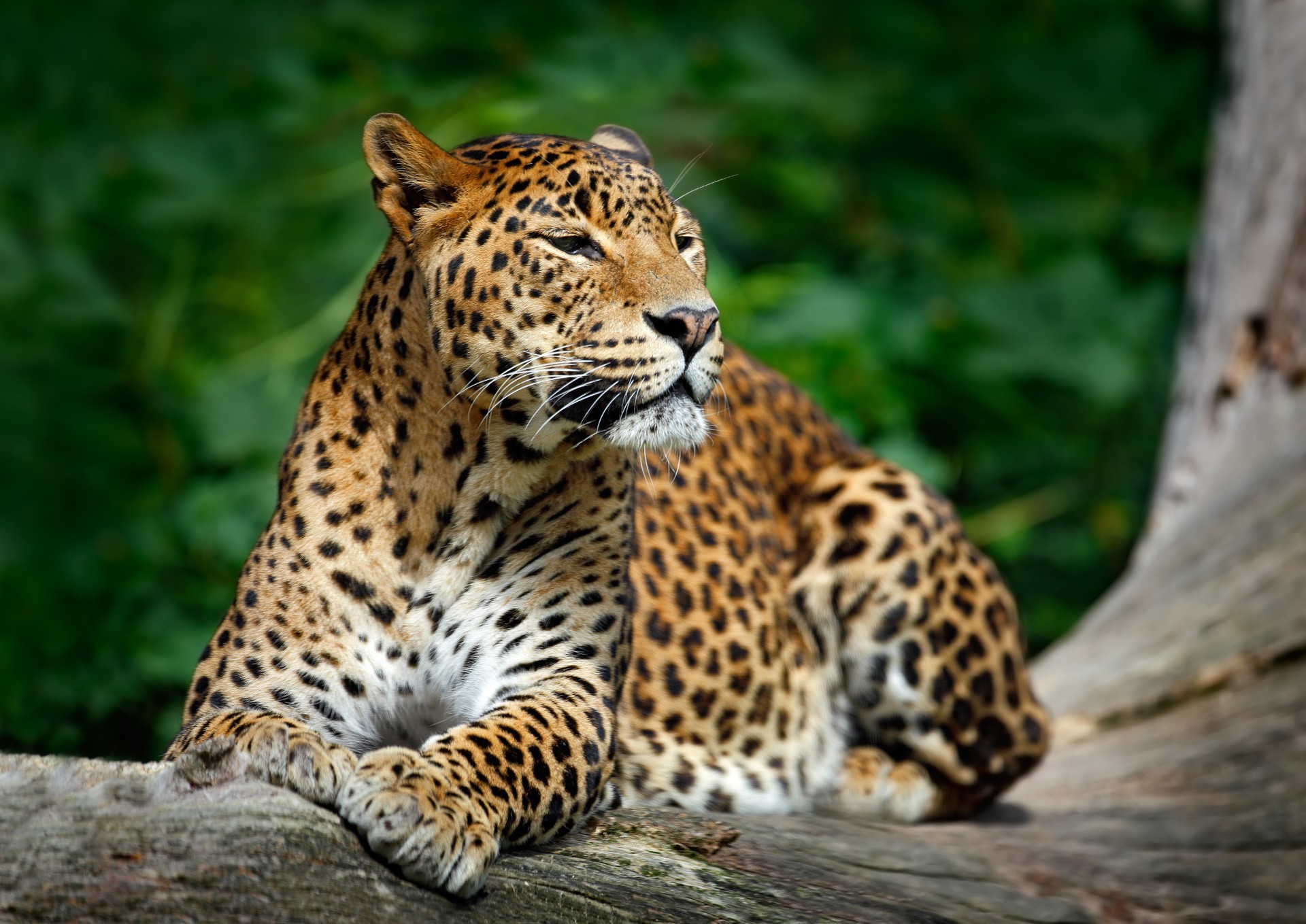 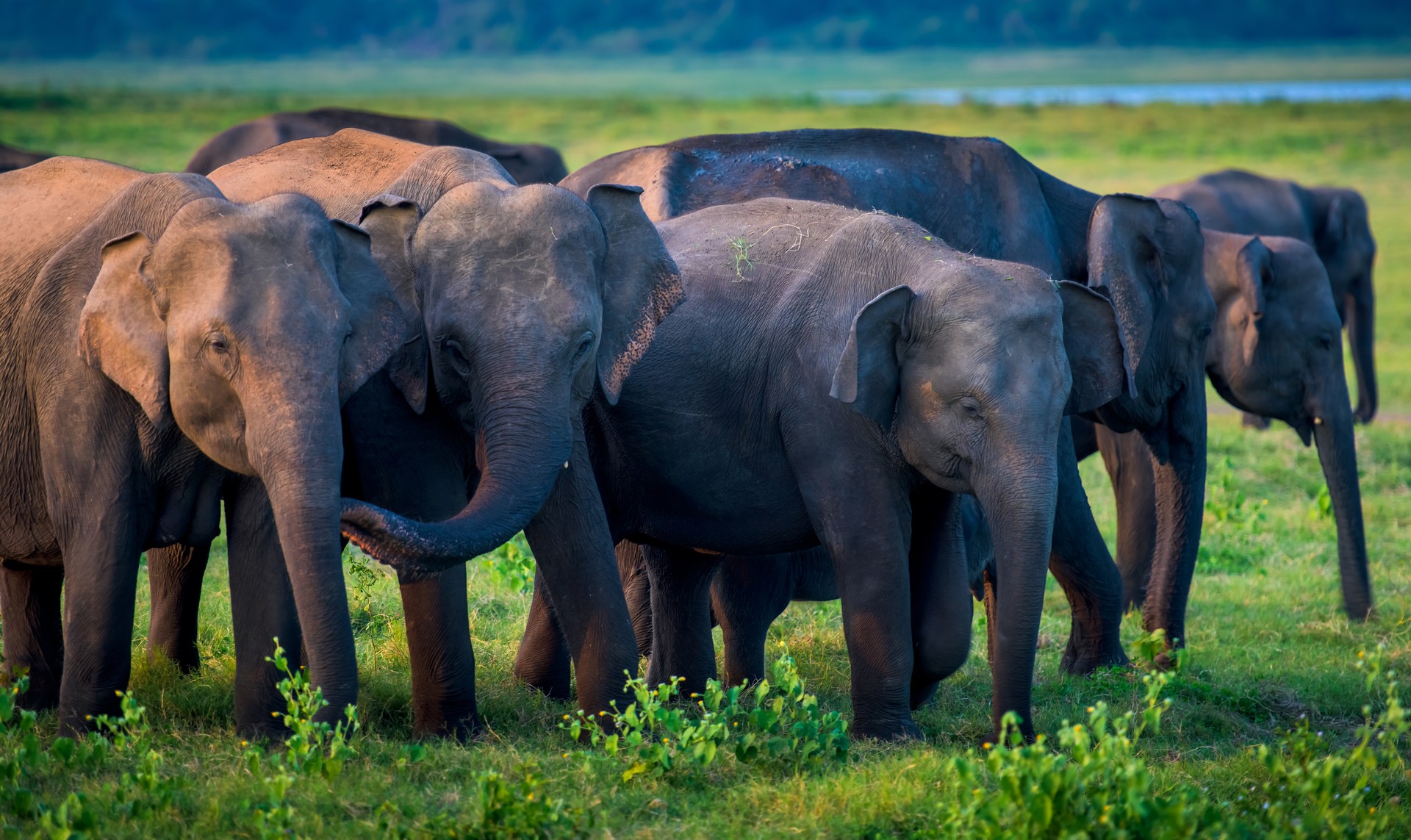 Honeymoon in Sri Lanka & the Maldives