GBP
<Home/Articles/The best things to do in Belize 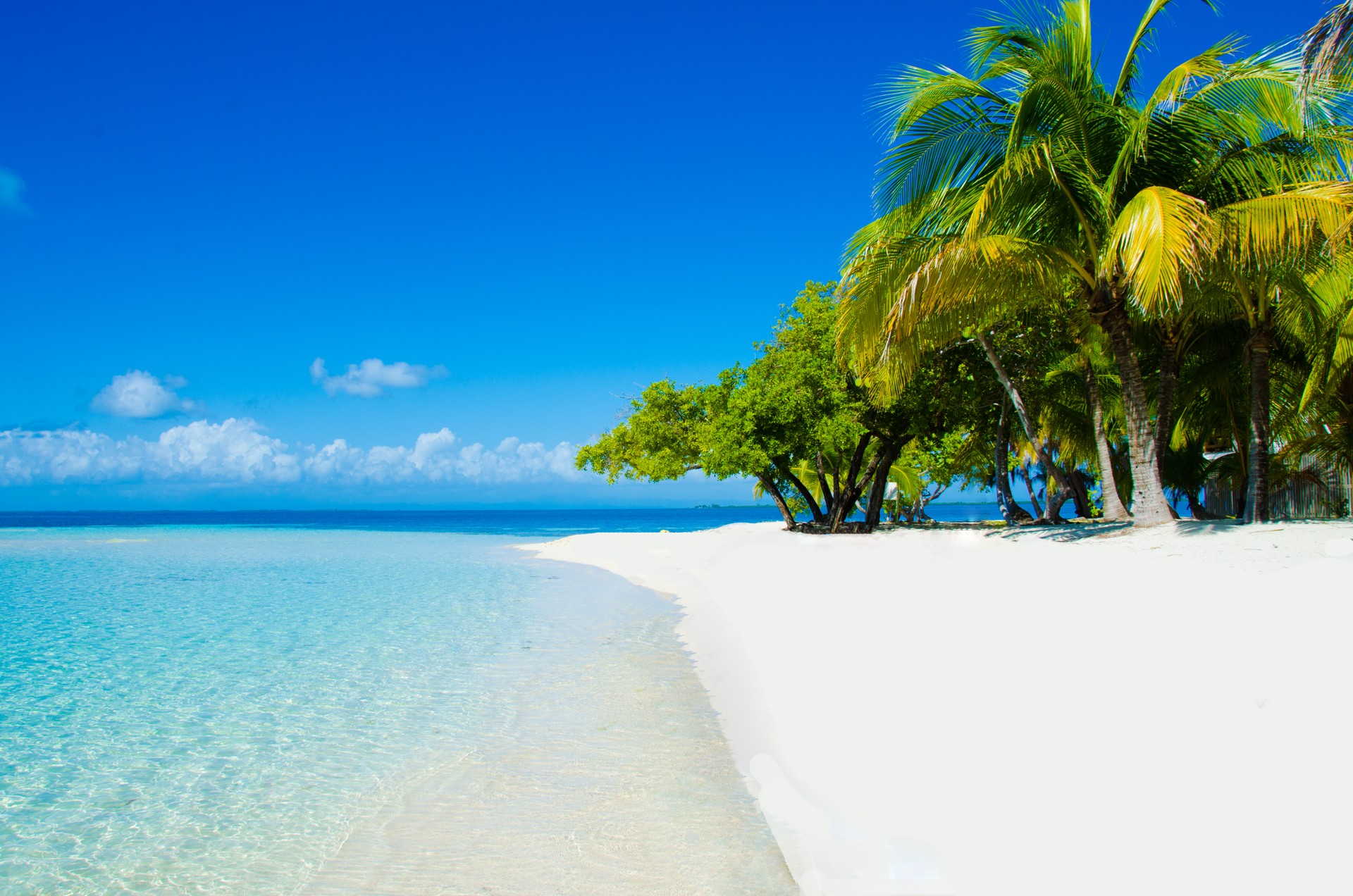 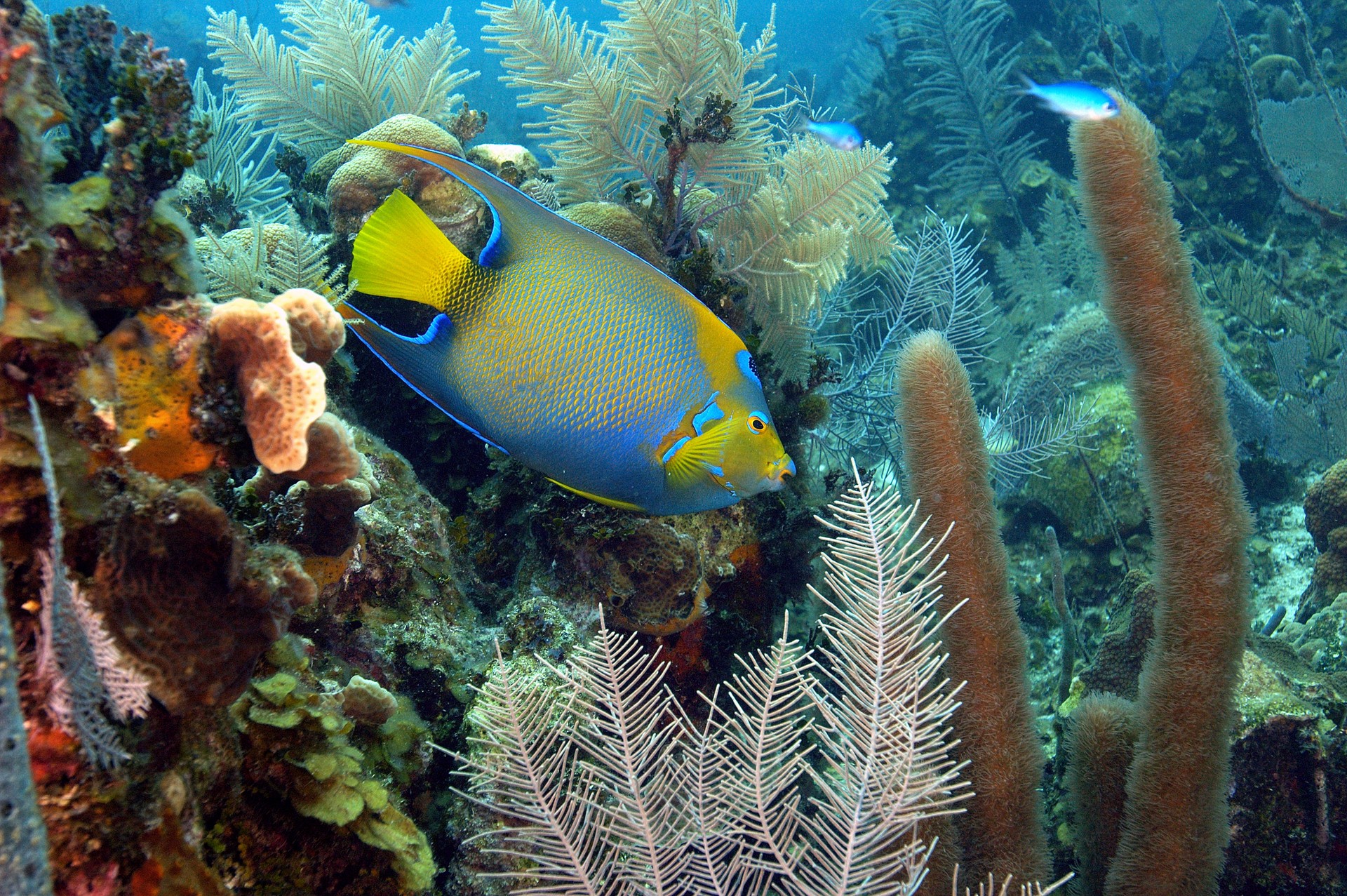 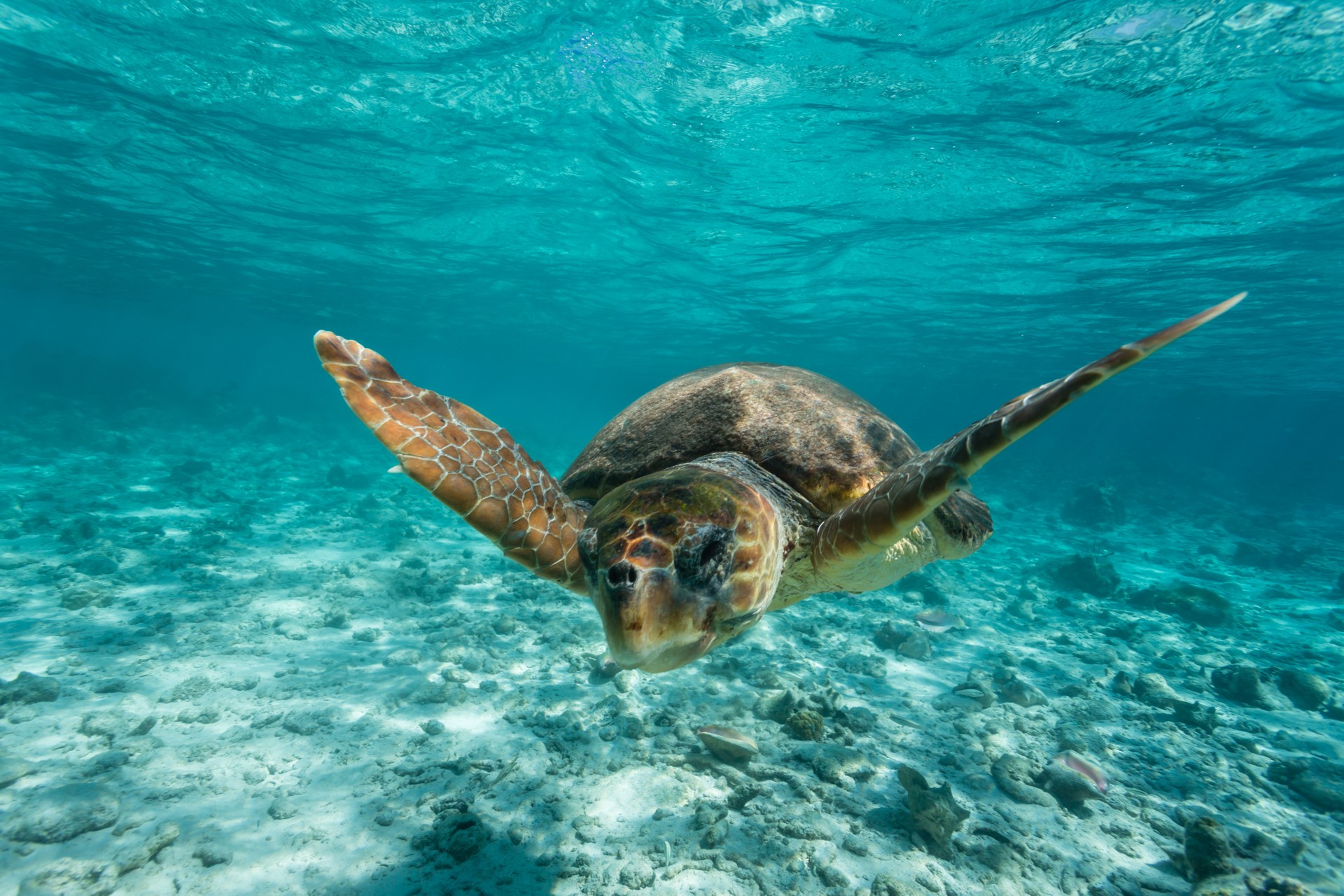 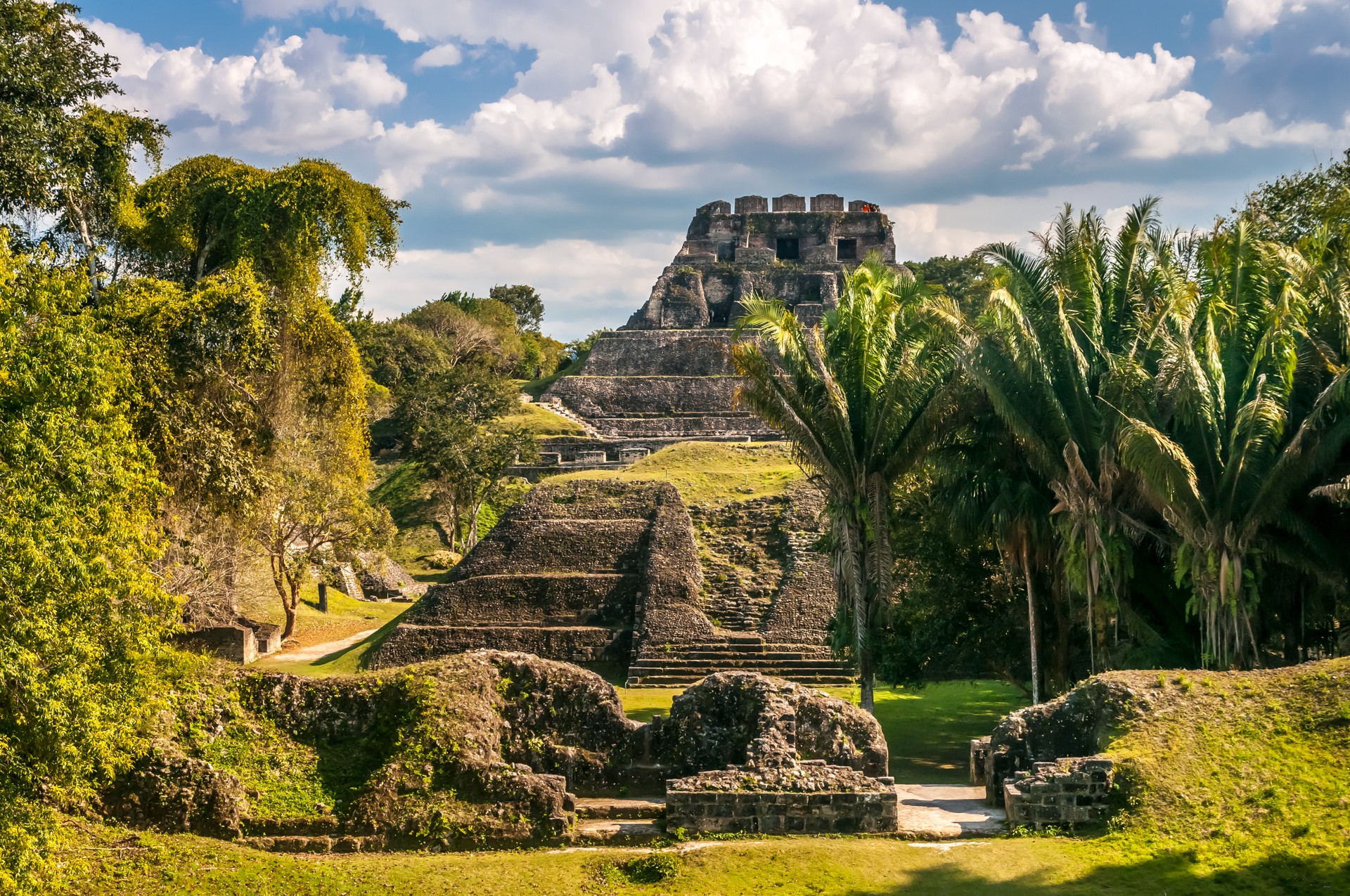 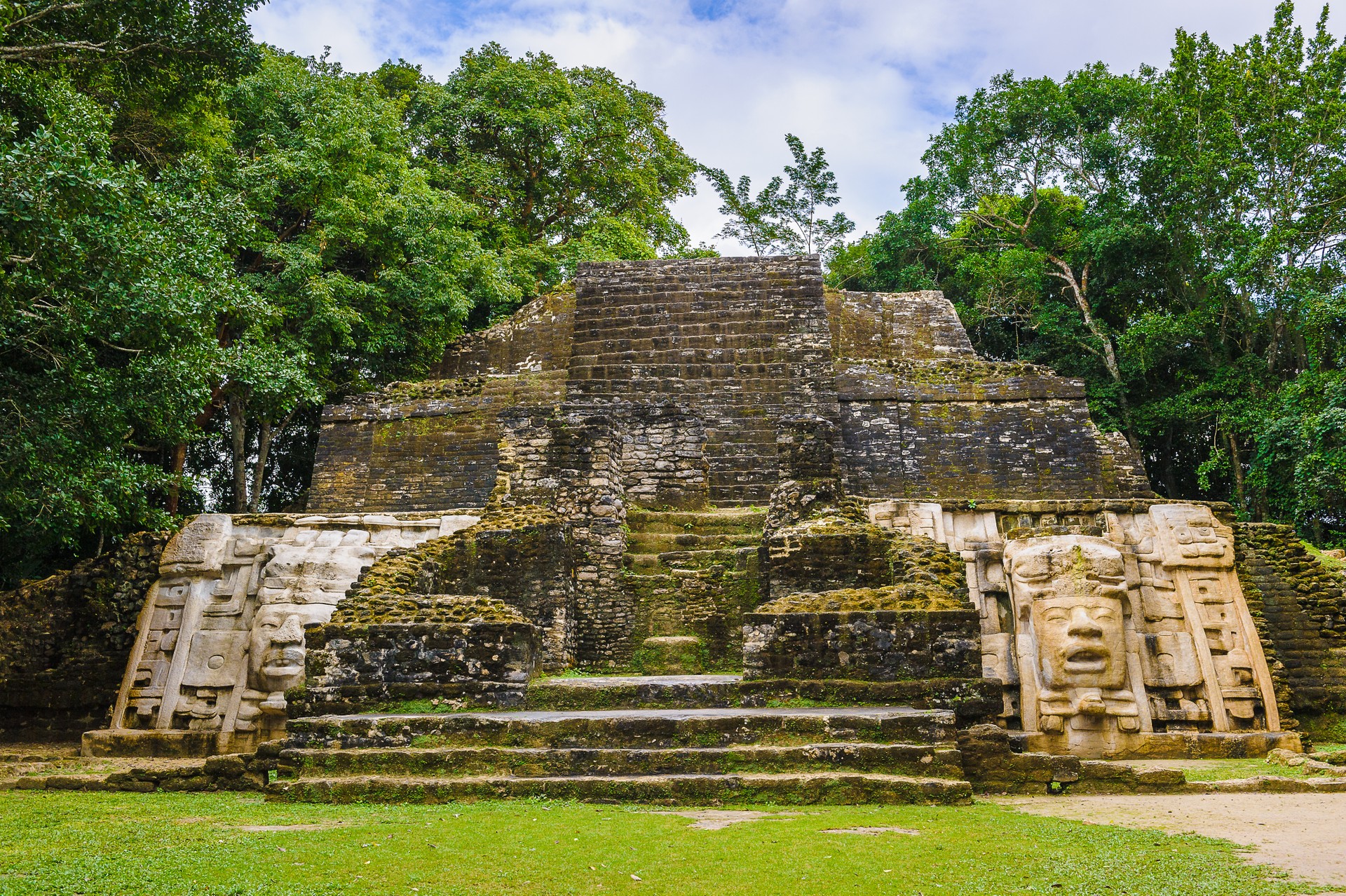 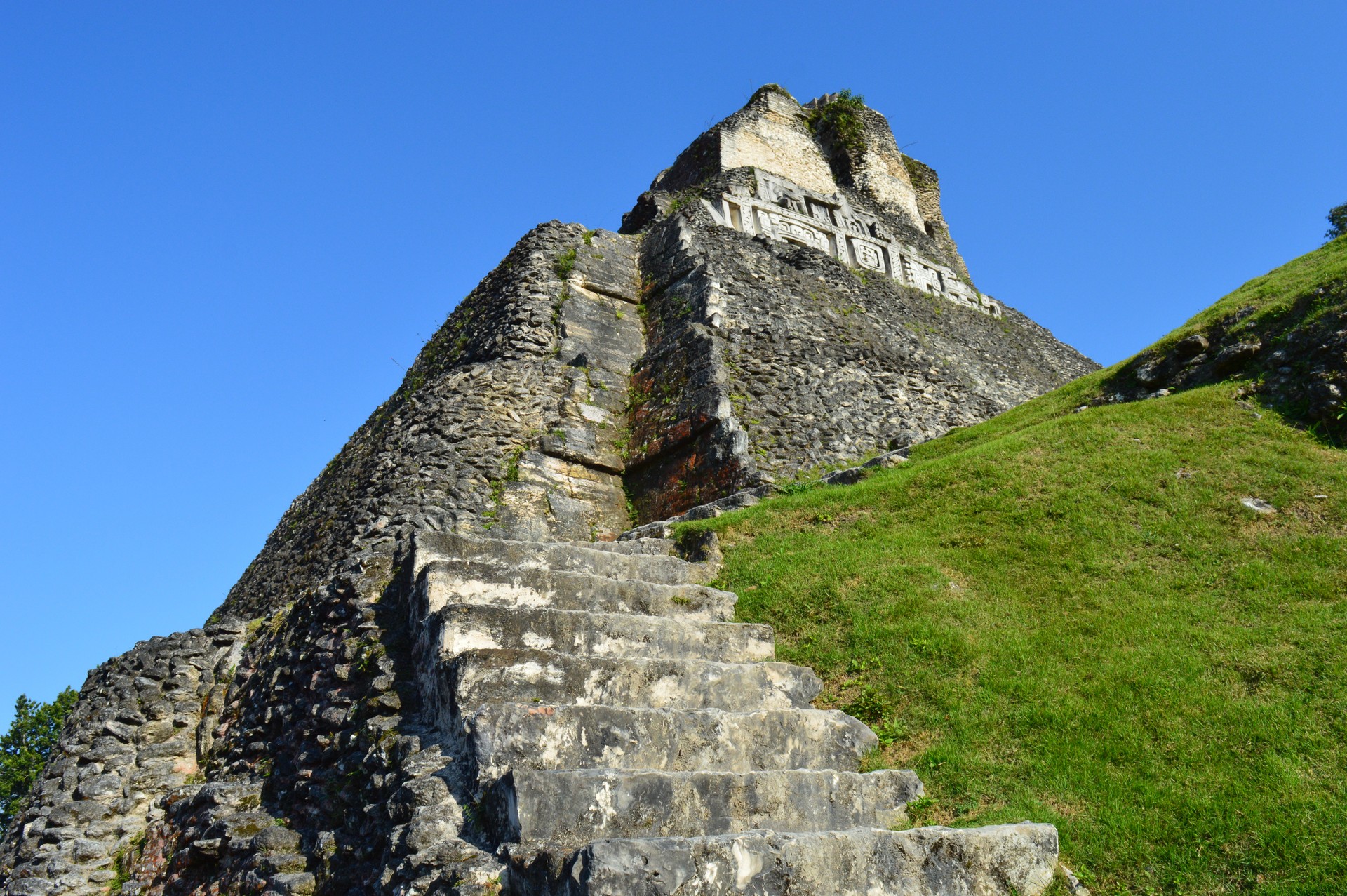 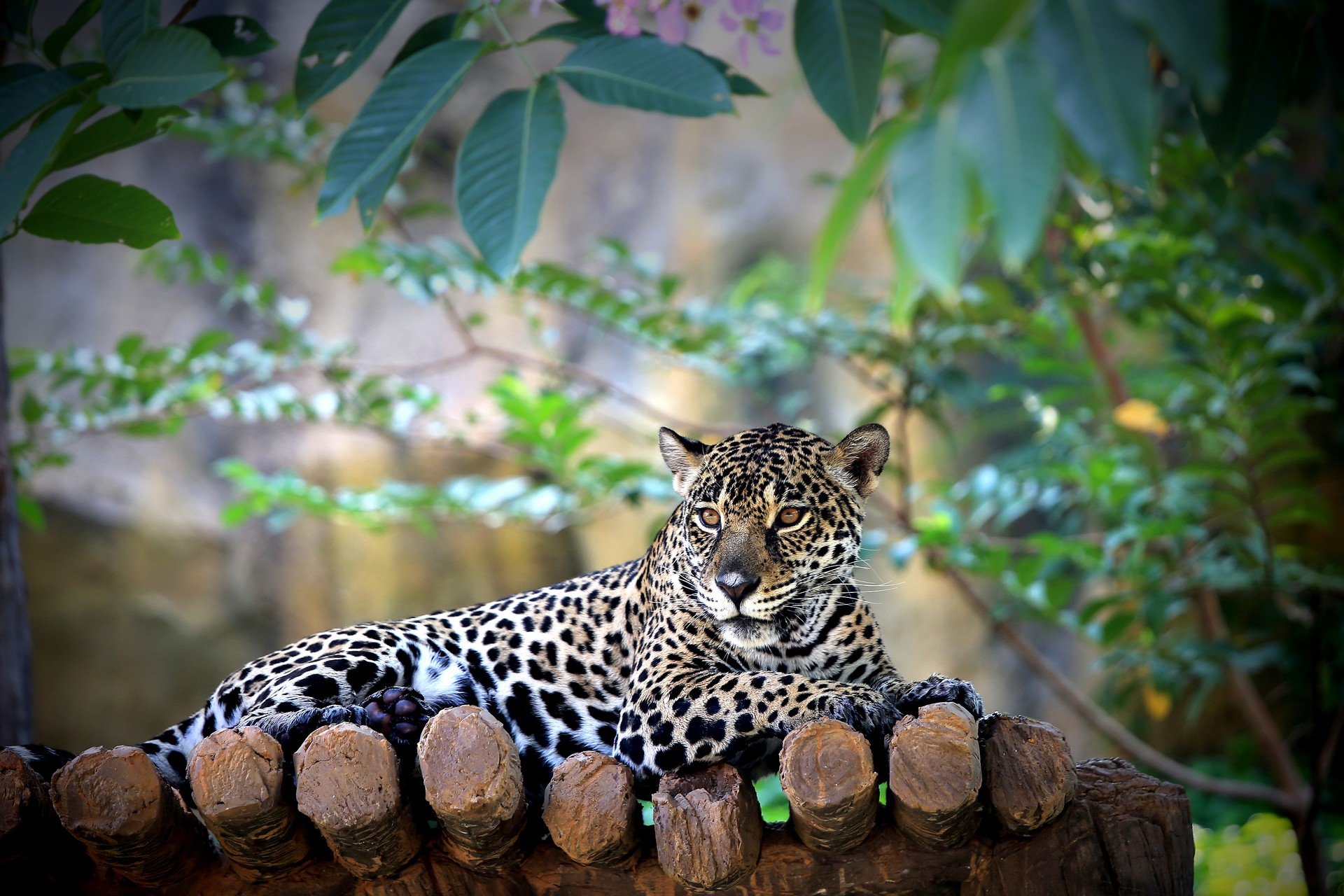 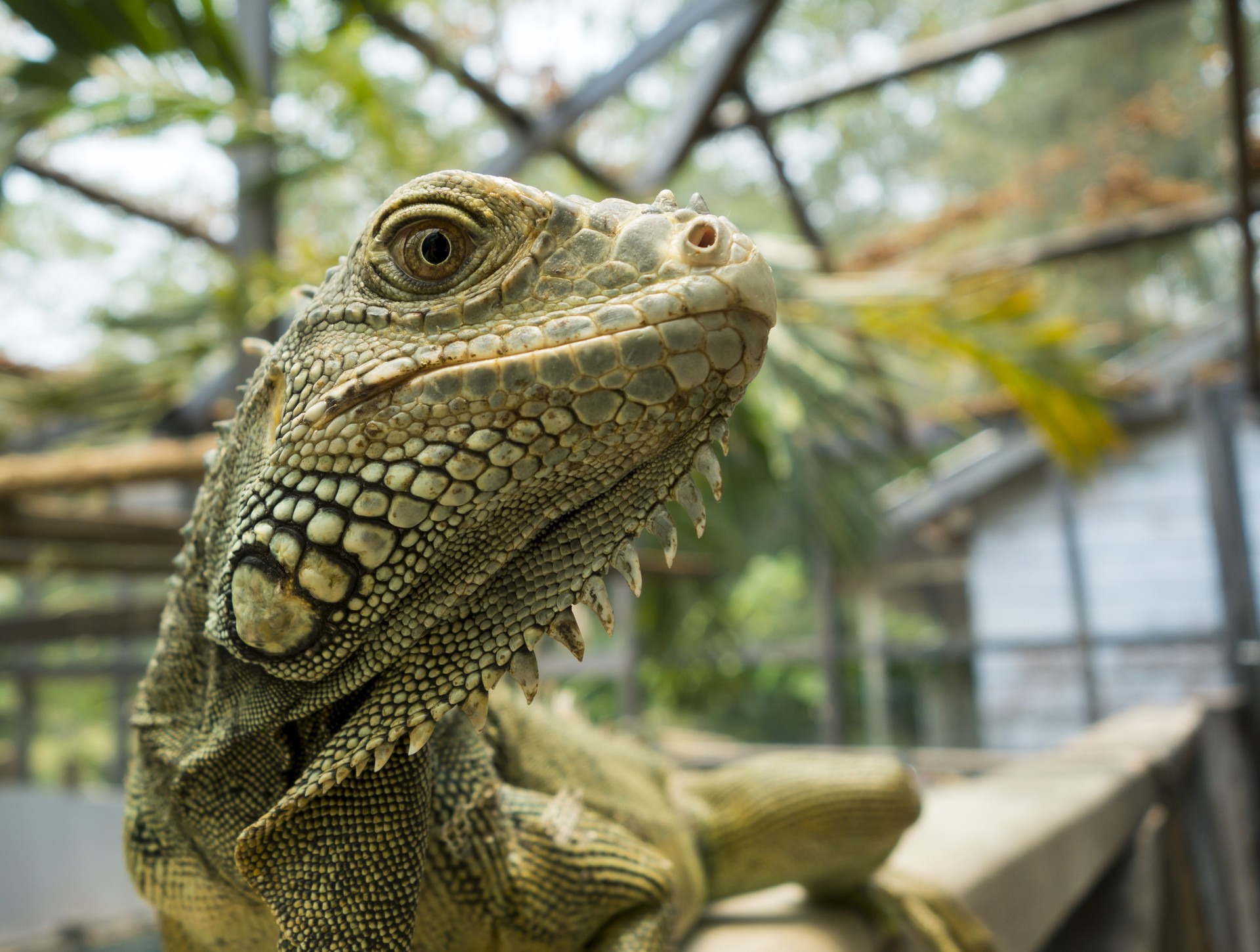 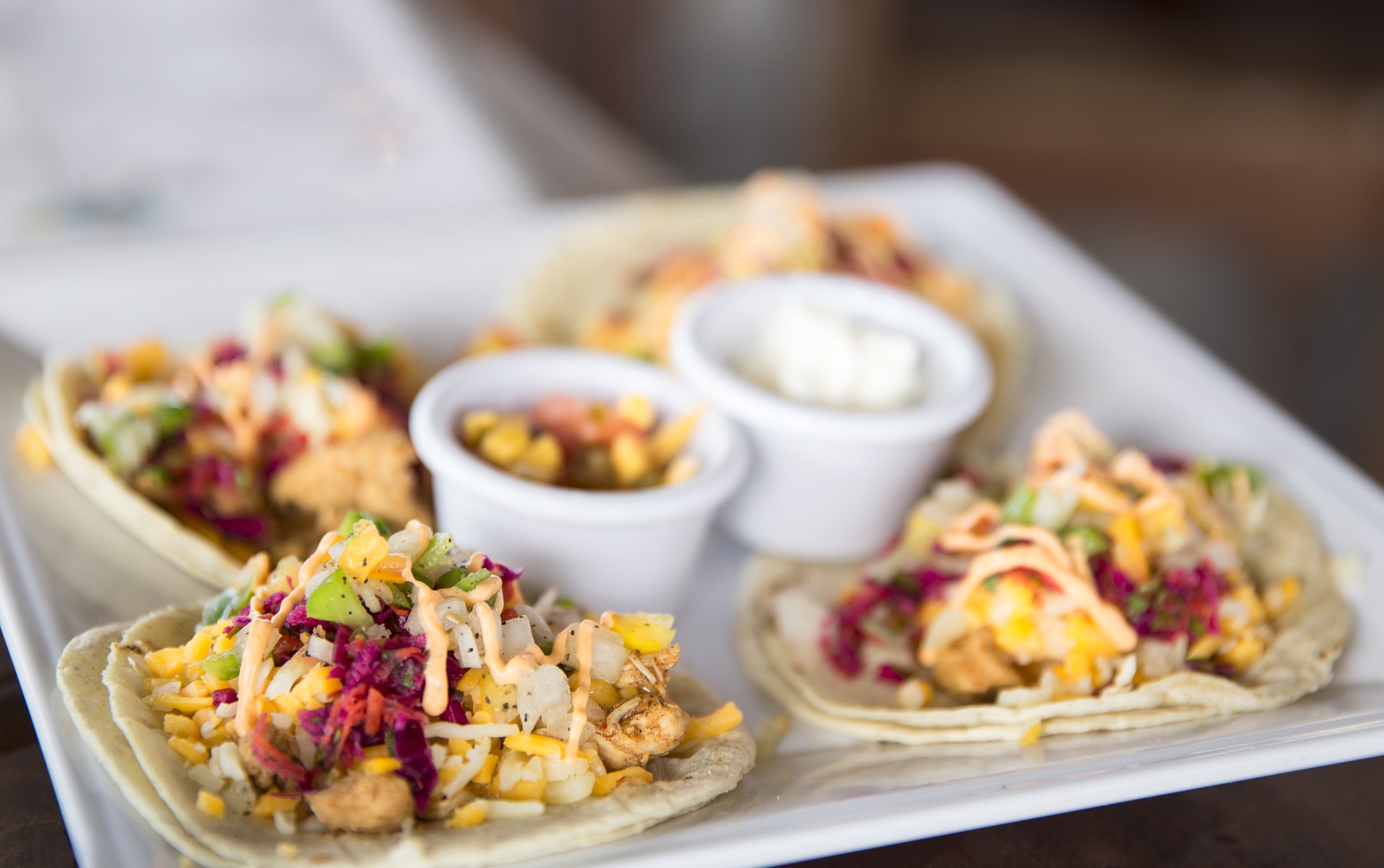 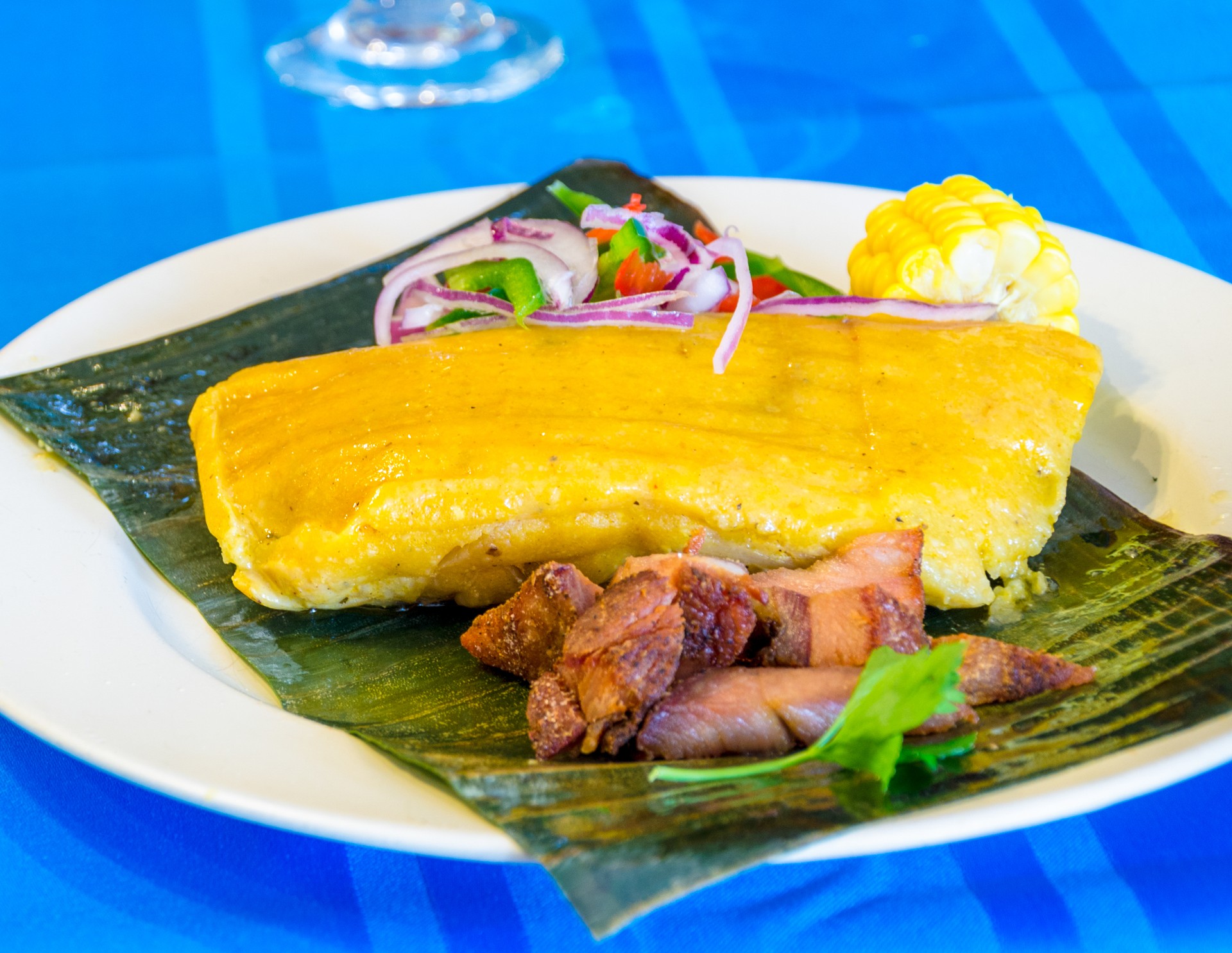 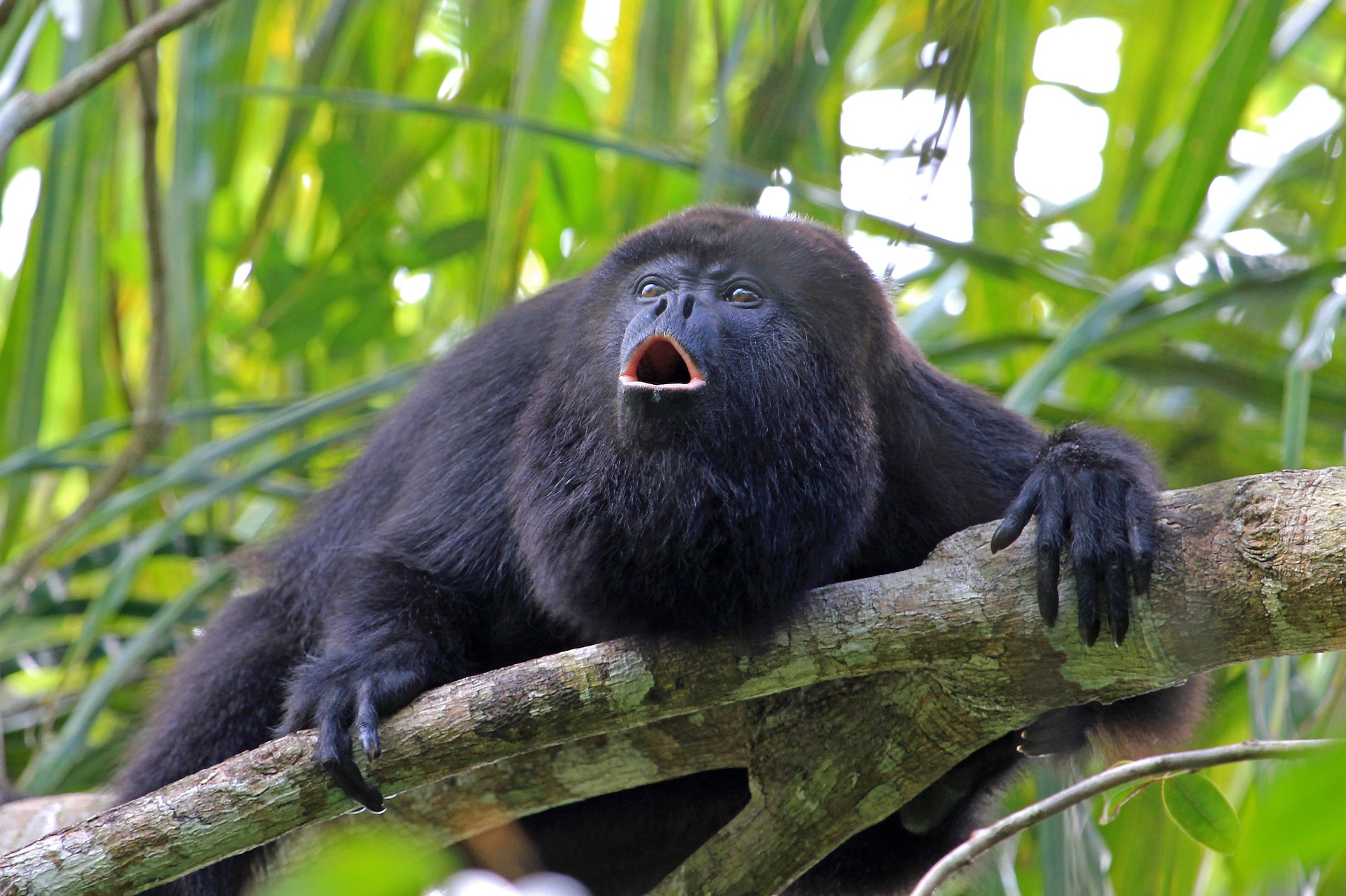 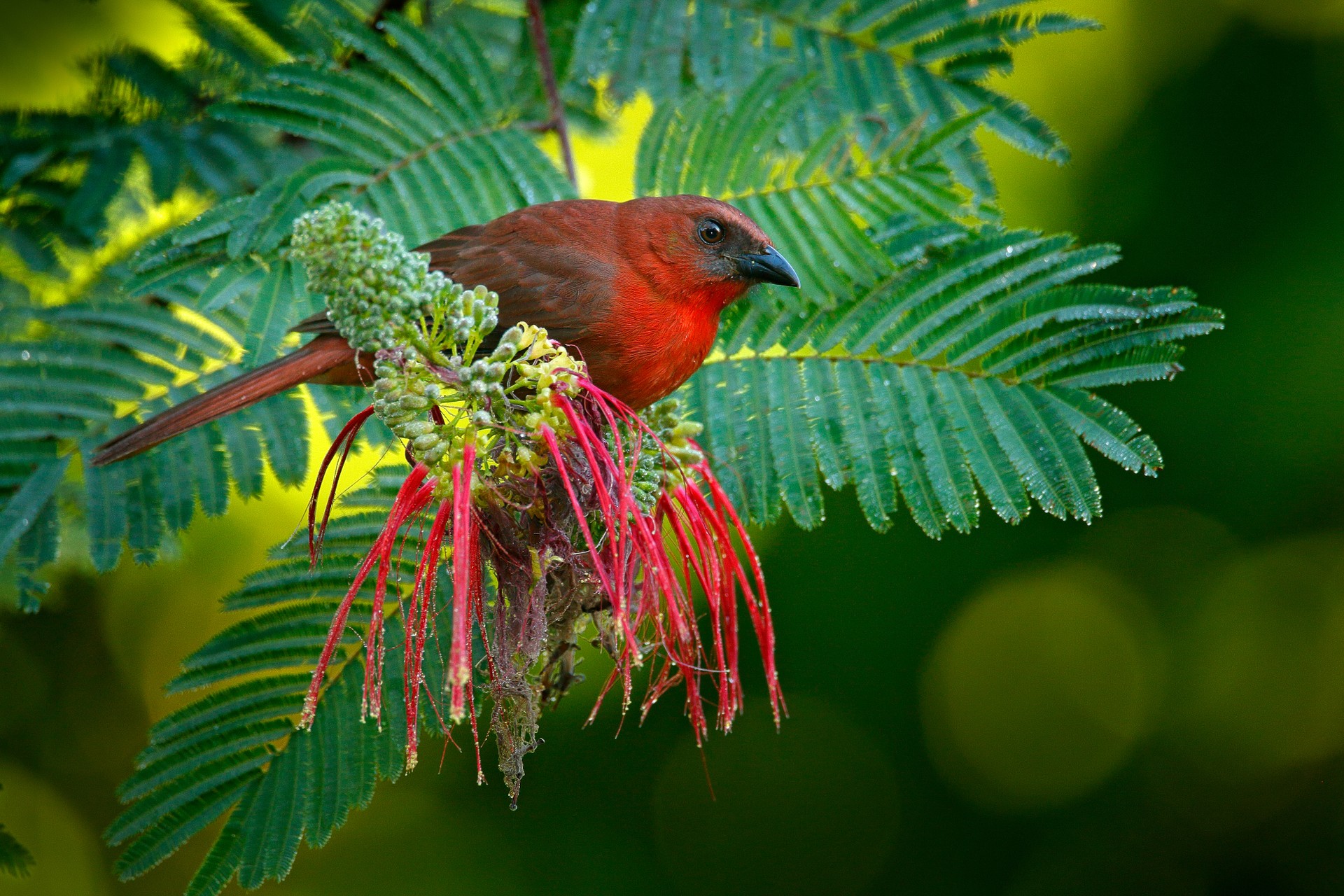