In Search of African Elephants

Aligned in popular culture as symbols of wisdom and dignity, African elephants are one of nature’s most beloved species. The strength of their familial bonds and their communal mentality has fascinated scientists and wildlife enthusiasts alike for centuries. Despite their popularity however, African elephant strongholds remain under threat. As continual victims of habitat loss and poaching, populations of these magnificent animals are continuing to fall year upon year. 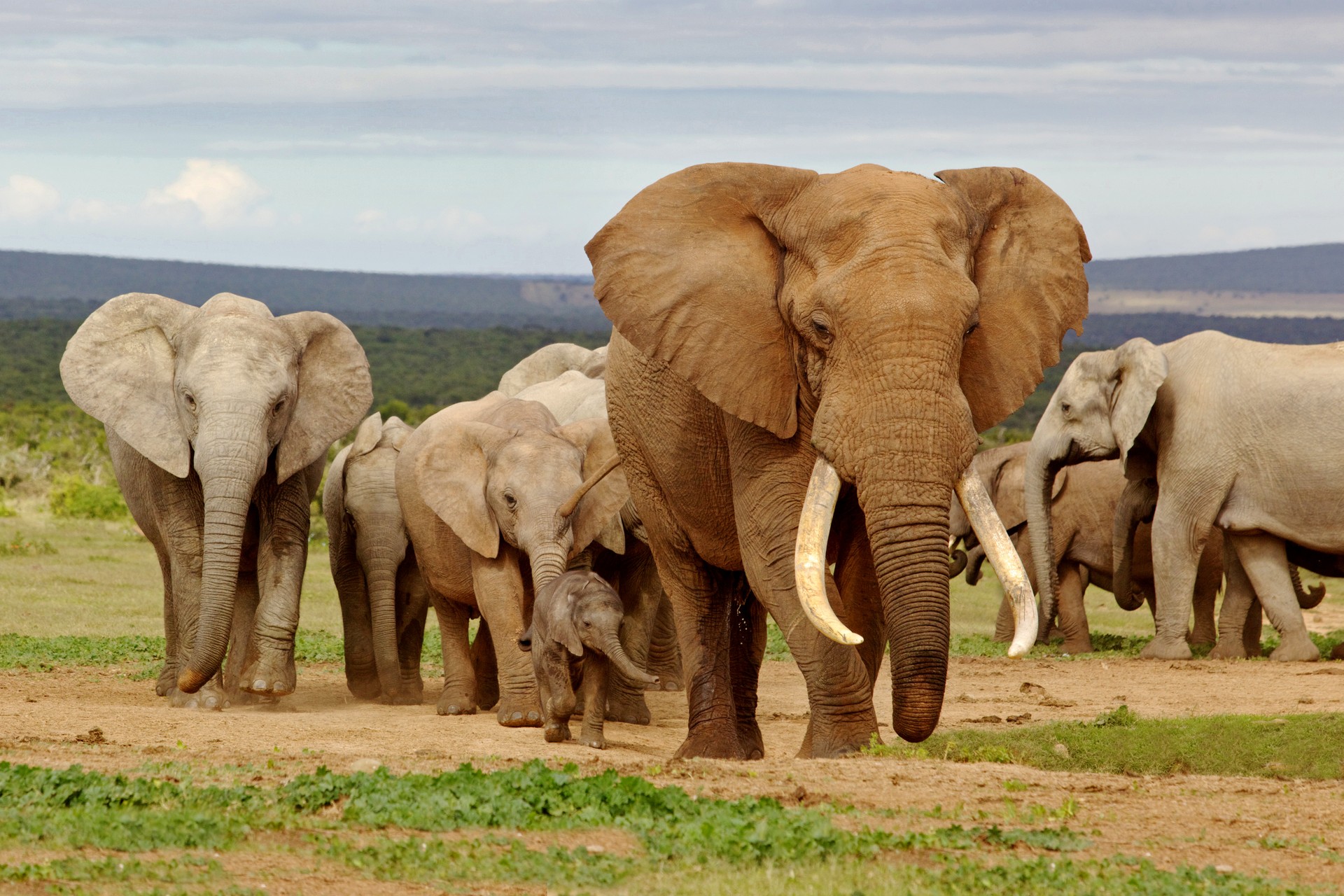 As conservation efforts and community education becomes more important than ever before, responsible tourism certainly has a role to play. With that in mind, we have selected some of the best destinations to get you up close and personal with nature’s gentle giants - and work towards their continued conservation at the same time! 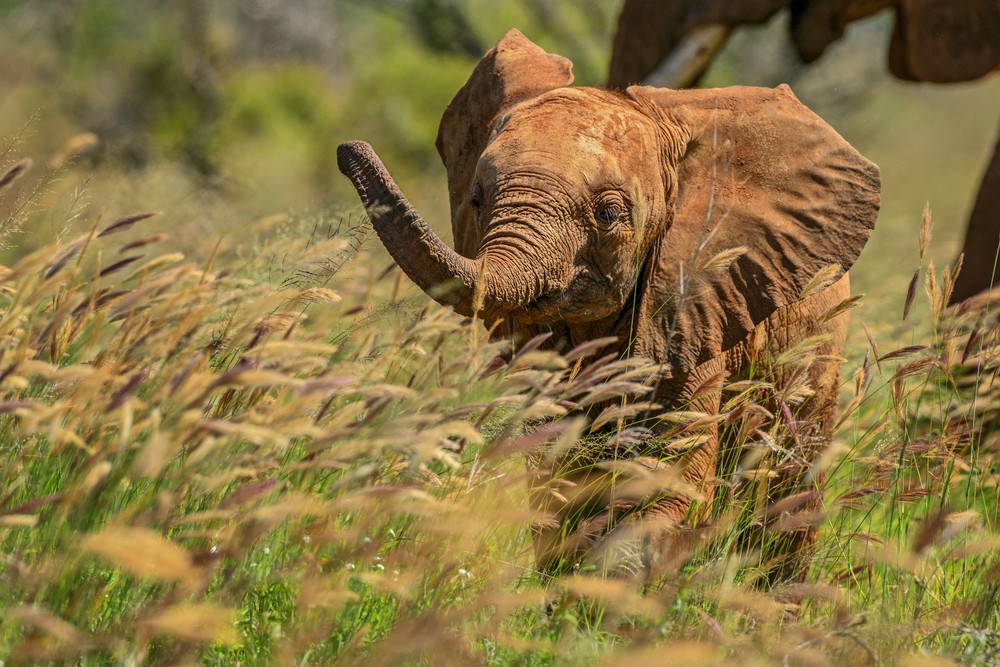 A little further from the average tourist itinerary, Selous is untouched African wilderness in its purest form. The largest game reserve on the continent, the park spans 50,000 square kilometres and is home to wide populations of elephants, cheetahs, black rhinoceroses and giraffes. It’s also one of the more diverse nature reserves, offering everything from dense woodland to sprawling grasslands. Following a massive fall in elephant populations during the 1980s, Tanzanian wildlife authorities have increased conservation efforts and numbers have doubled since 1989. With approximately 67,000 elephants roaming its wilderness, Selous is an ideal destination for wildlife lovers. 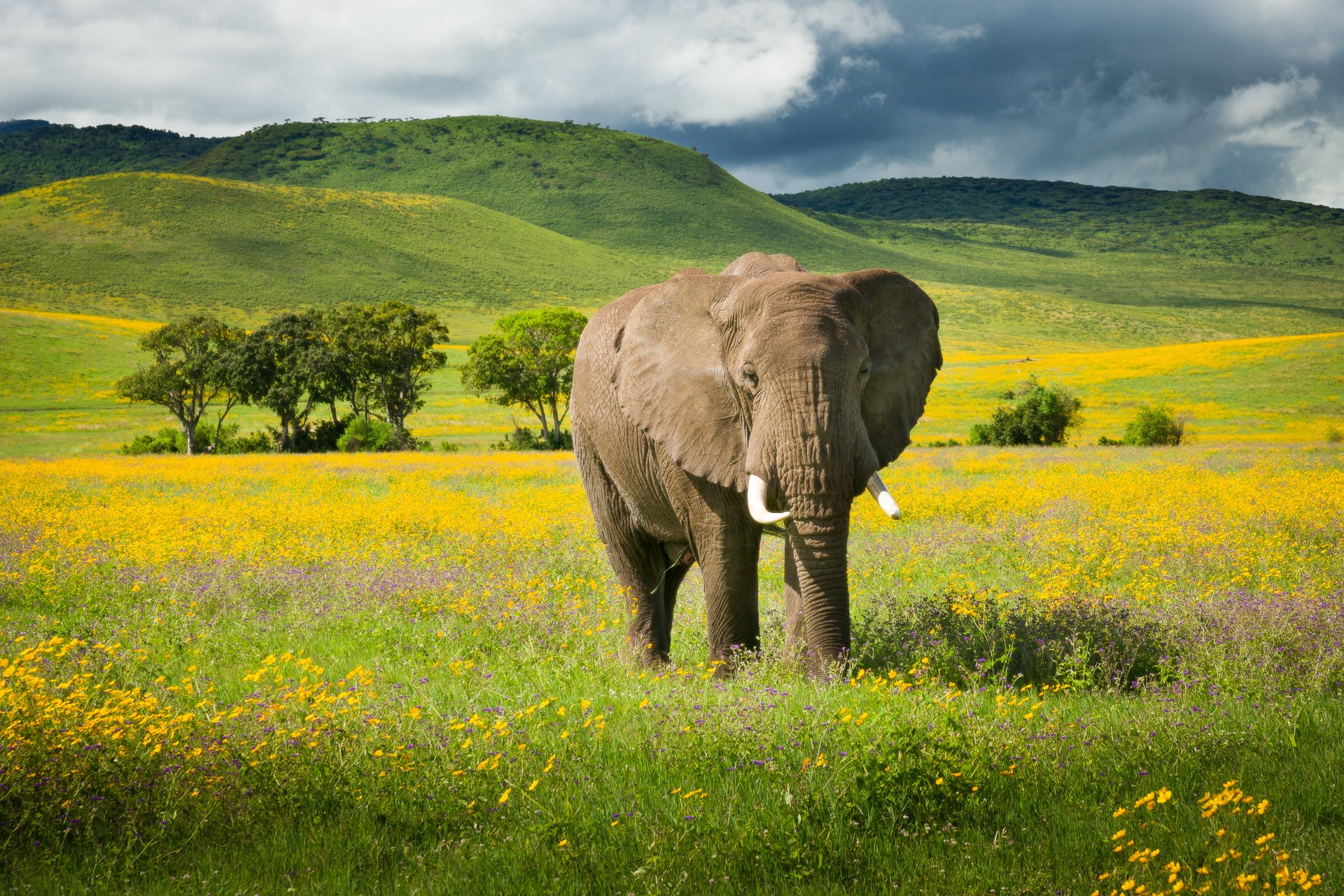 How to see it: Selous’ sheer size can make it challenging to explore and its relative lack of popularity with tourists means that there’s only a handful of camps. That said, there is the possibility to enjoy a mobile tented safari. Setting up camp in the very heart of the bush, you can spend your evenings surrounded by nature with a thick blanket of stars overhead. Set aside a few days to enjoy the landscape and to immerse yourself fully in rural Tanzania.

Best time: Wildlife is at its most numerous and vibrant during the dry season which falls between July and October. 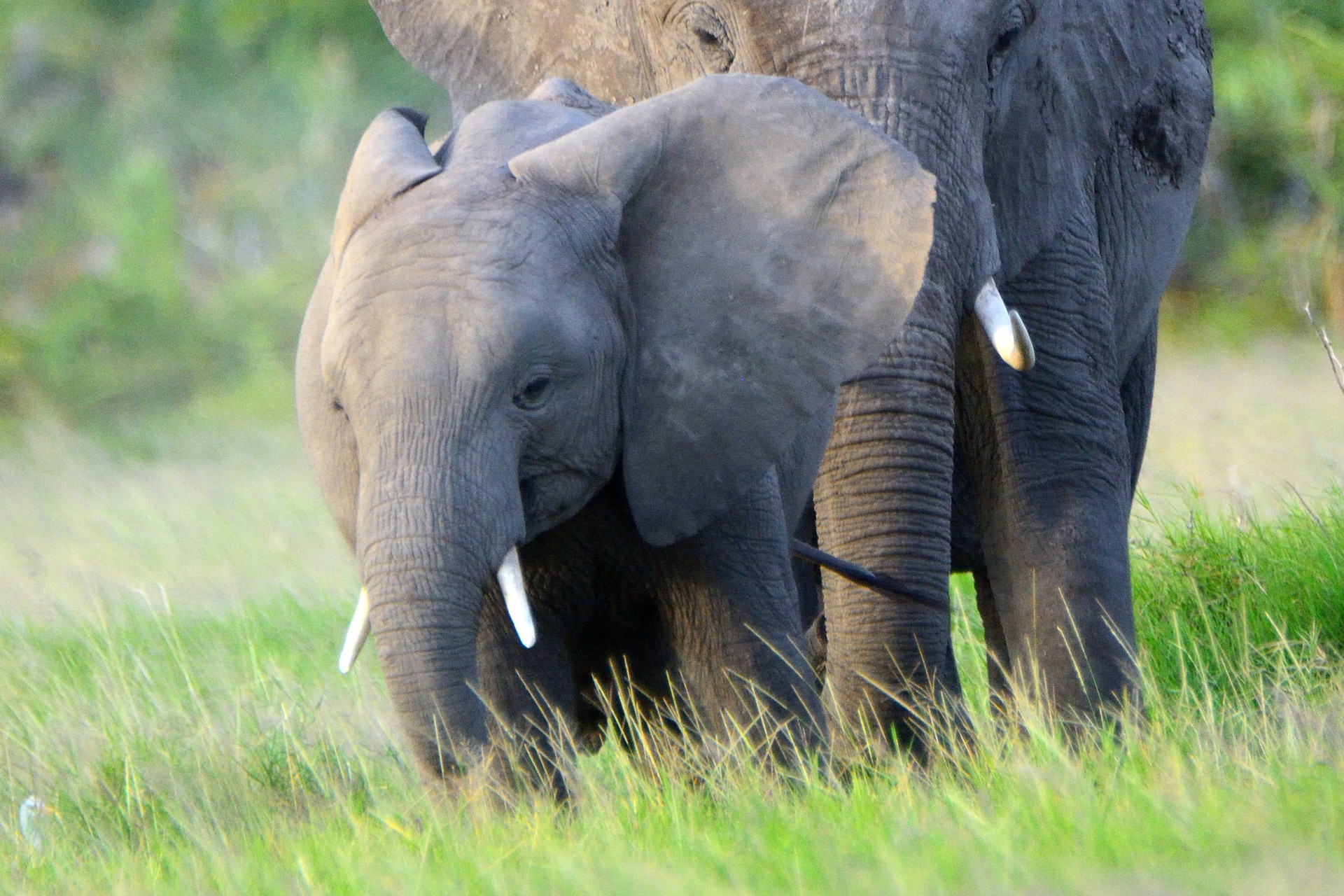 With its iconic salt pan so large it can be seen from space, and a stunning diversity of wildlife, Etosha National Park is one of Africa’s most underrated safari destinations. During the dry season, the pan stands cracked and parched under the sun, shimmering with mirages as herds of elephants, antelopes and buffaloes cross its surface. Indeed, the park is home to hundreds of species of mammal, reptile and bird as well as one of the best game viewing spots in the country; the Okaukuejo waterhole. Low vegetation and relatively flat plains mean that sightings are common and the park boasts a population of approximately 2000 elephants. Due to the mineral rich vegetation in the area, these are some of the largest elephants in all of Africa. 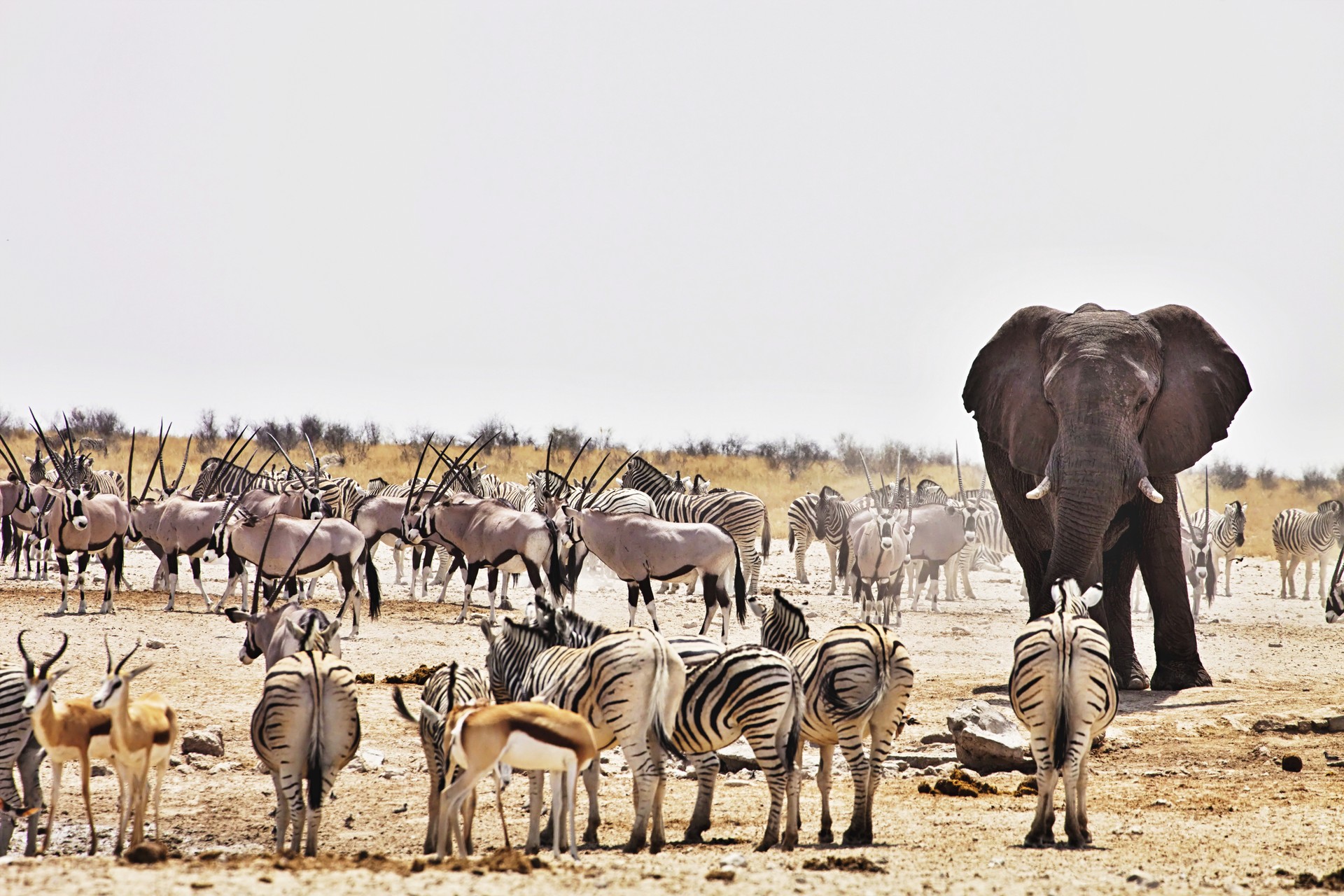 How to see it: Etosha is quite a flexible destination and many visitors opt for a self drive safari. However, it is also possible to get a local guide to join your party to give you information about the wildlife and the conservation efforts surrounding it. This allows for a more immersive and informative experience, giving you the chance to get to know Etosha’s biodiversity in more detail.

Best time: For increased chances of wildlife sightings, head to Etosha during its dry season which falls between June and October. 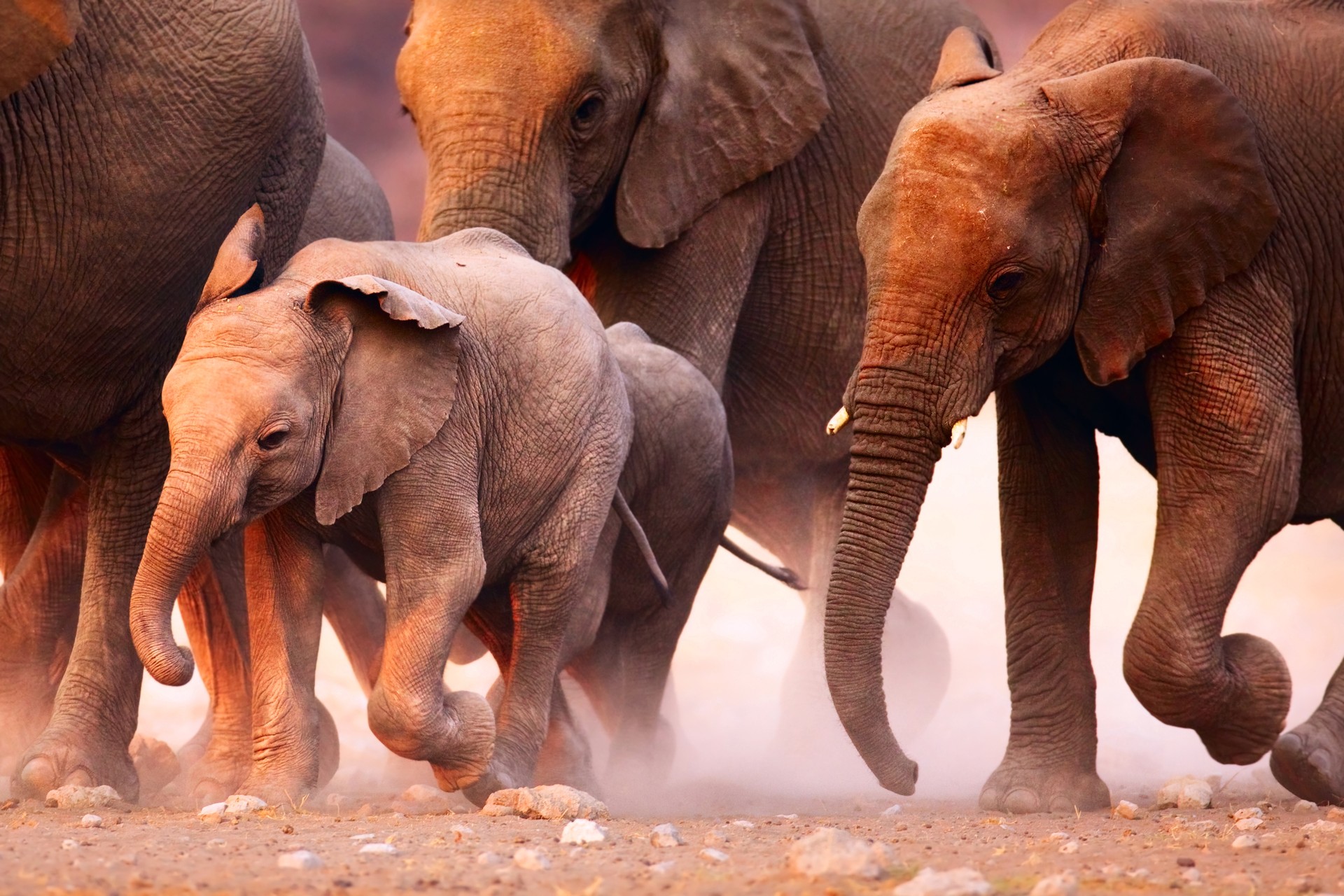 Tsavo East & West is the largest protected area in Kenya, covering around 22,000 square kilometres, and is home to about 40% of Kenya's 35,000 African elephants. Arguably, the Tsavo National Parks are the most exciting and diverse on the African continent - they are home to over sixty of Africa's major species and well over 1,000 plant species. Tsavo West is generally wetter and more mountainous than its eastern counterpart, and while both are well worth a visit, it is in the west that you will find the highest quantity of exciting wildlife: black rhino, African elephants, leopards, hippos and the Maasai lion are all on the list, as well as some incredible birdlife. Keep your eyes peeled for the smaller, but no less wonderful, wildlife here too, such as hartebeest and the occasional bush baby... 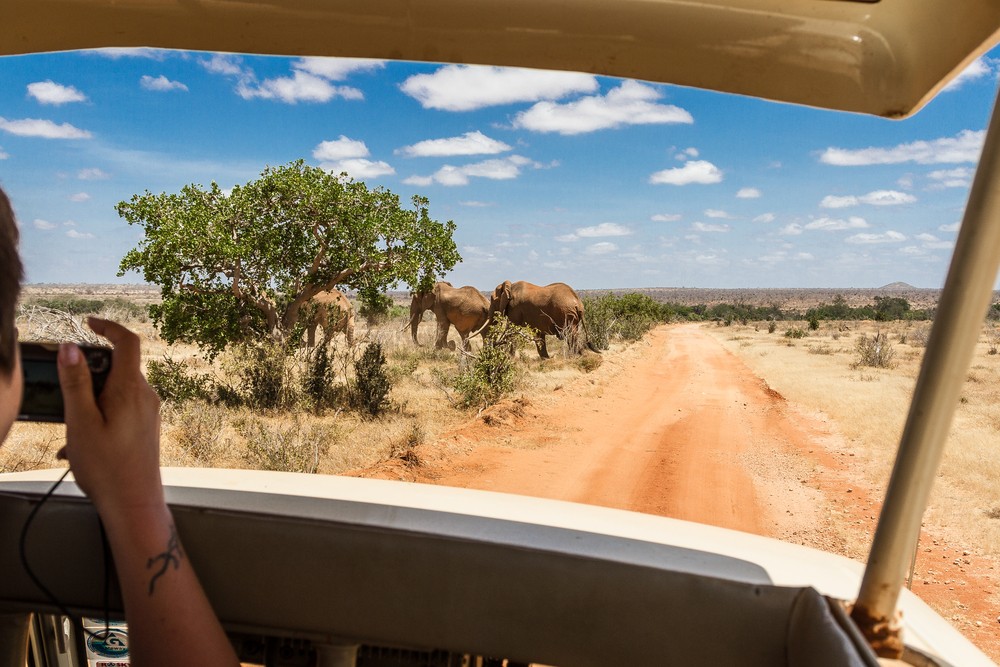 How to see it: The parks are large, and the wildlife often scattered, so it's always recommended to travel with a guide to get the best possible experience, particularly if you haven't been on safari before. You are able to self-drive if you'd rather, however.

Best time: January - February and June - September are good times to visit the park for viewing wildlife. If you are coming for the migratory birds, then make sure you visit between October and January. 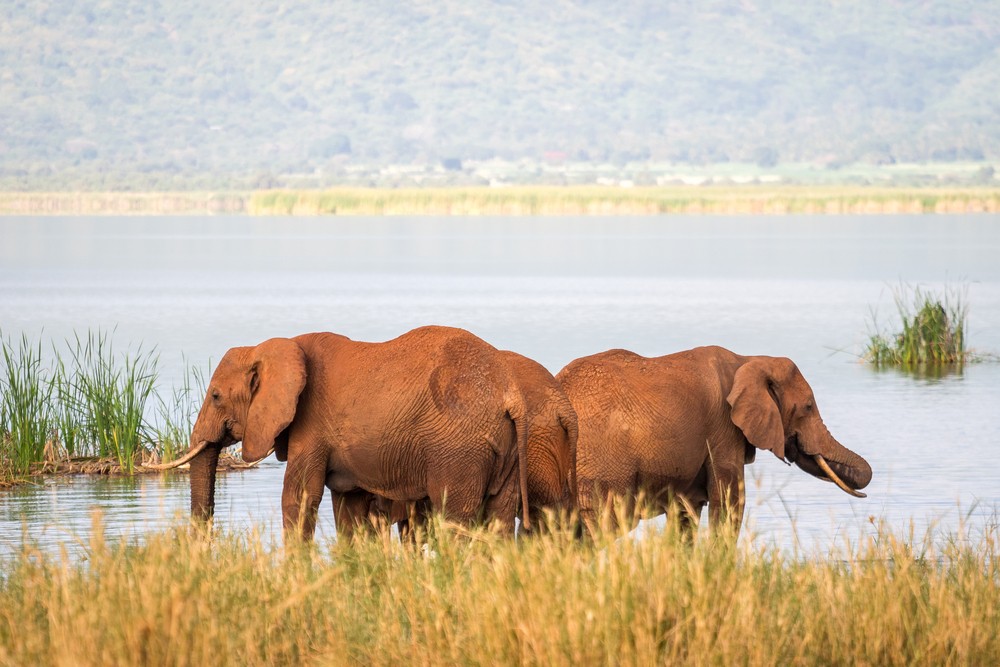 If you’re ready to meet these gentle giants for yourself, send an enquiry to one of our local experts in Kenya, Tanzania or Namibia who are ready and waiting to help you plan your trip of a lifetime. For more general information, head to our destination pages or to speak to someone in the TravelLocal office please call +44 (0)117 325 7898.