Whether you are just back from your latest adventure, planning your next or simply dreaming of distant shores, travel books are a brilliant escape and inspiration. Travel literature has never been so prolific or popular and wherever you want to read about, chances are there is a book to fit the bill. We've picked a few of our favourites to add to your bookshelf. 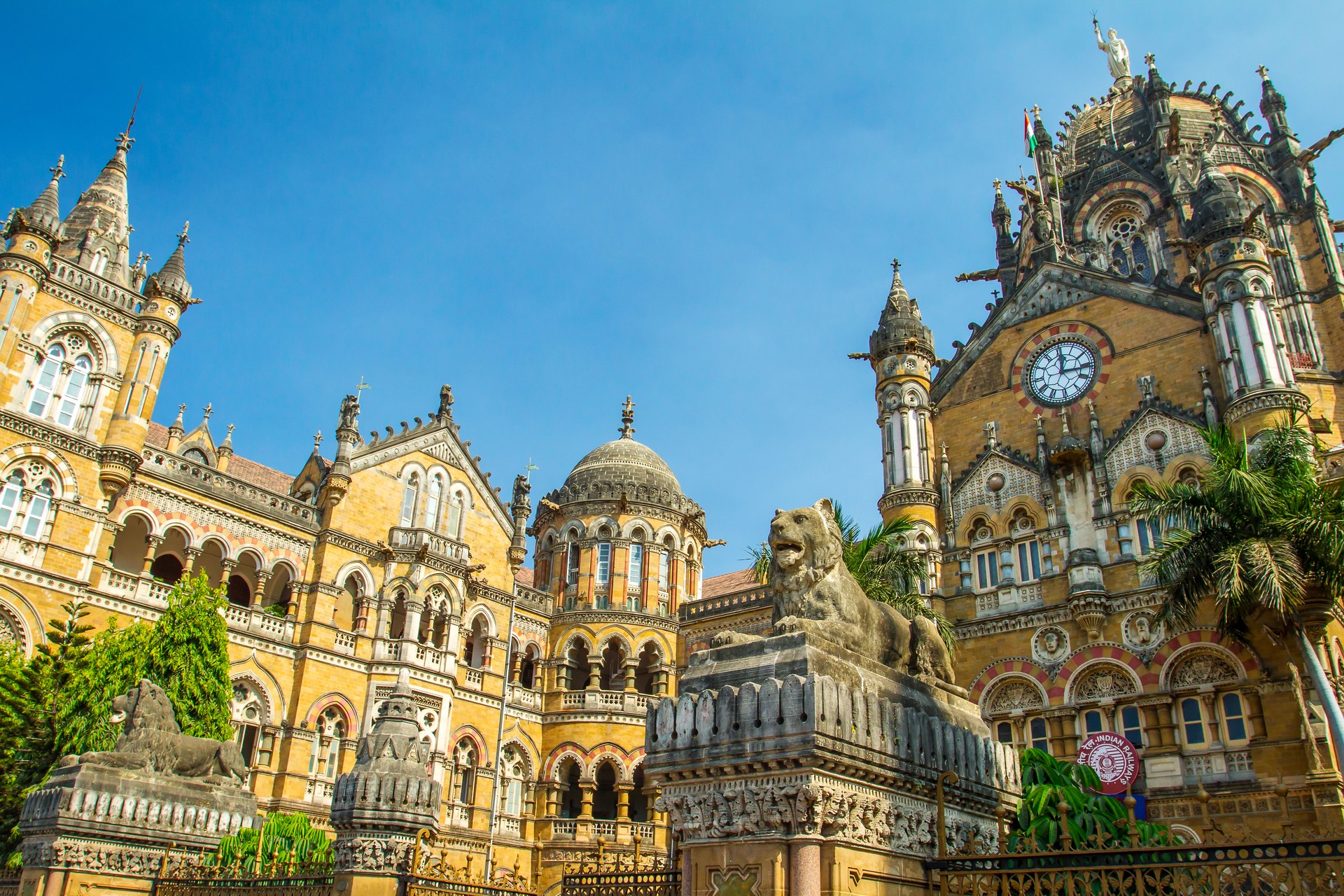 An epic tome which opens in 1980s Bombay as the protagonist, an escaped Australian convict, arrives and tries to blend into the background of the city. Partly based on a true story, this book is an engaging and thought provoking look at India's complexities with no holds barred.

'My 1001 Nights: Tales and Adventures from Morocco' by Alice Morrison 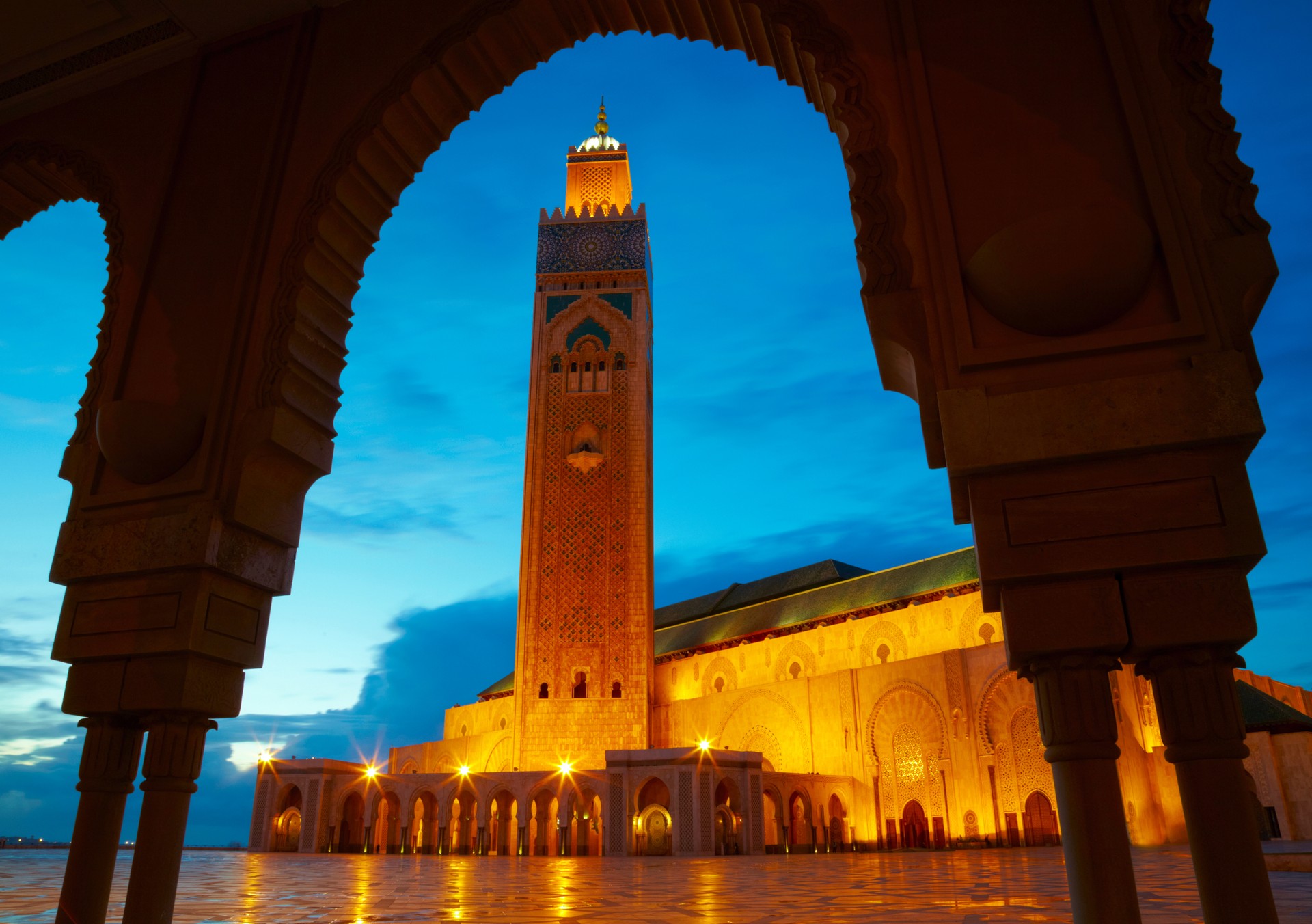 Evocative scenes of Moroccan life await on every page of this travelogue by TV travel guru Alice Morrison. Travelling solo, many of her adventures and encounters spring from a heartfelt enthusiasm for her adopted country and her willingness to take the plunge into unusual or intriguing situations.

'The Waiting Land' by Dervla Murphy 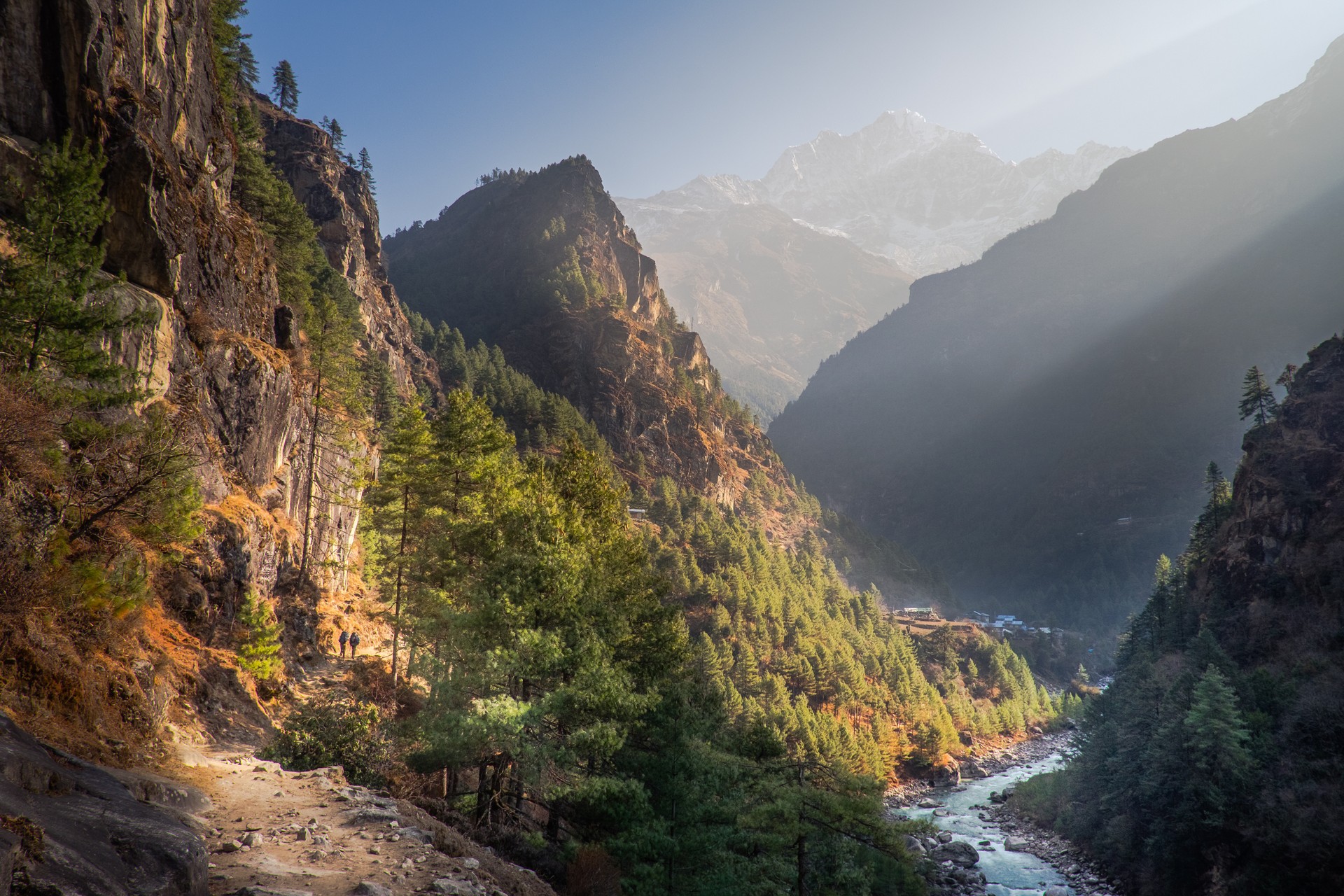 A keen observer of her surroundings, Dervla Murphy recounts her stint in 1960s Nepal, where she was volunteering with Tibetan refugees. Warm heartedly commenting on her experiences with the local people and their customs and cultures, Murphy also recalls tales of her own adventures - from wandering off on mountain trails to bedding down in cowsheds, she truly blazed a trail.

'The Cloud Garden: A True Story of Adventure, Survival, and Extreme Horticulture' by Tom Hart Dyke 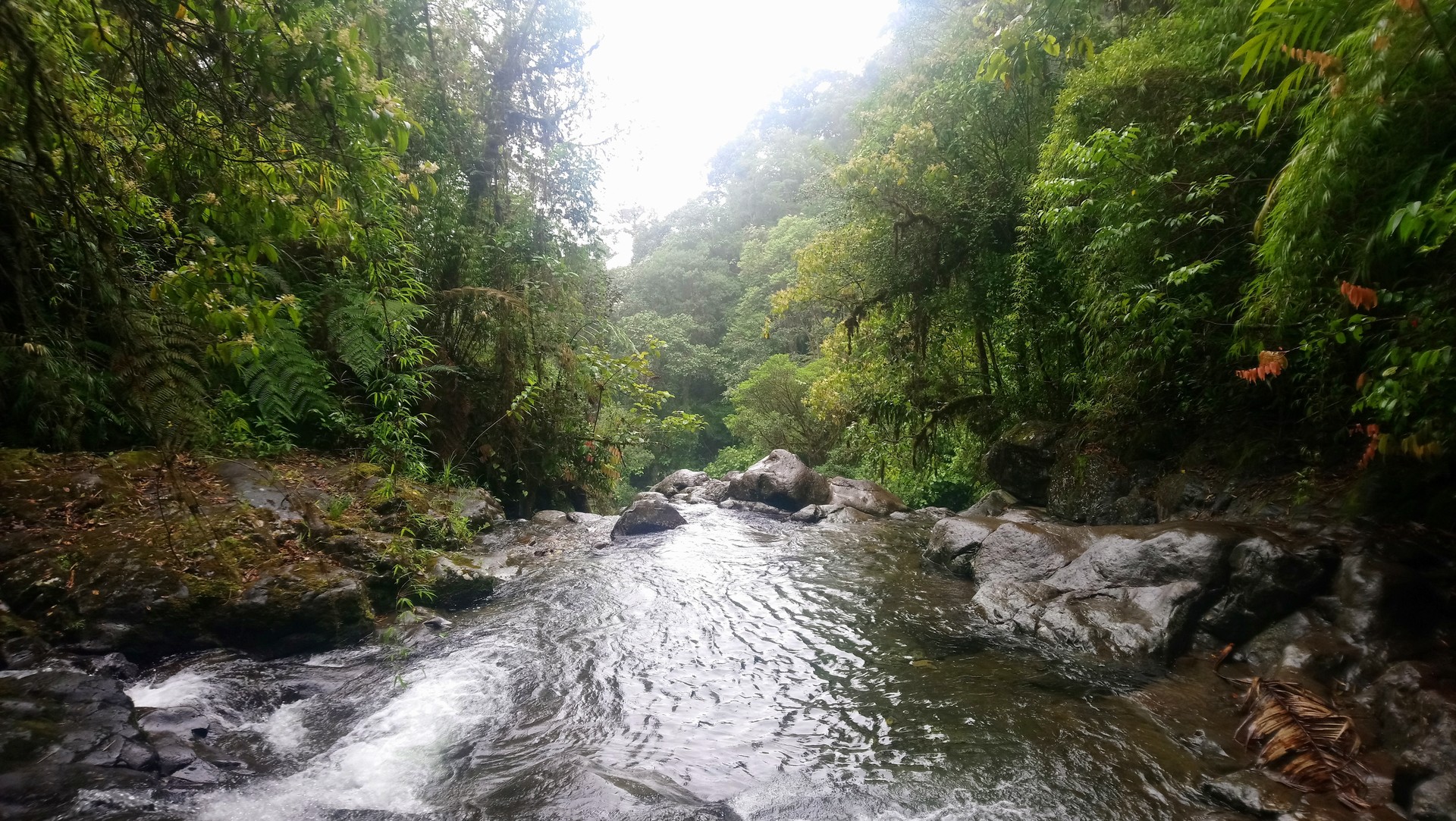 In search of rare orchids, the author ventures into the Darien Gap, an inhospitable and sometimes impenetrable region fraught with danger, both environmental and human. In a tale which mixes nail biting adventures and botany, Tom Hart Dyke relays the ups and downs of this incredible trip.

'Stranger in the Forest: On Foot Across Borneo' by Eric Hansen

After seven months spent walking over 2,000 kilometres through Borneo, Eric Hansen developed a deep understanding of, and connection with, the island. During his time in the rainforests he encountered many tribes who taught him the secret of their harmonious existence in nature. 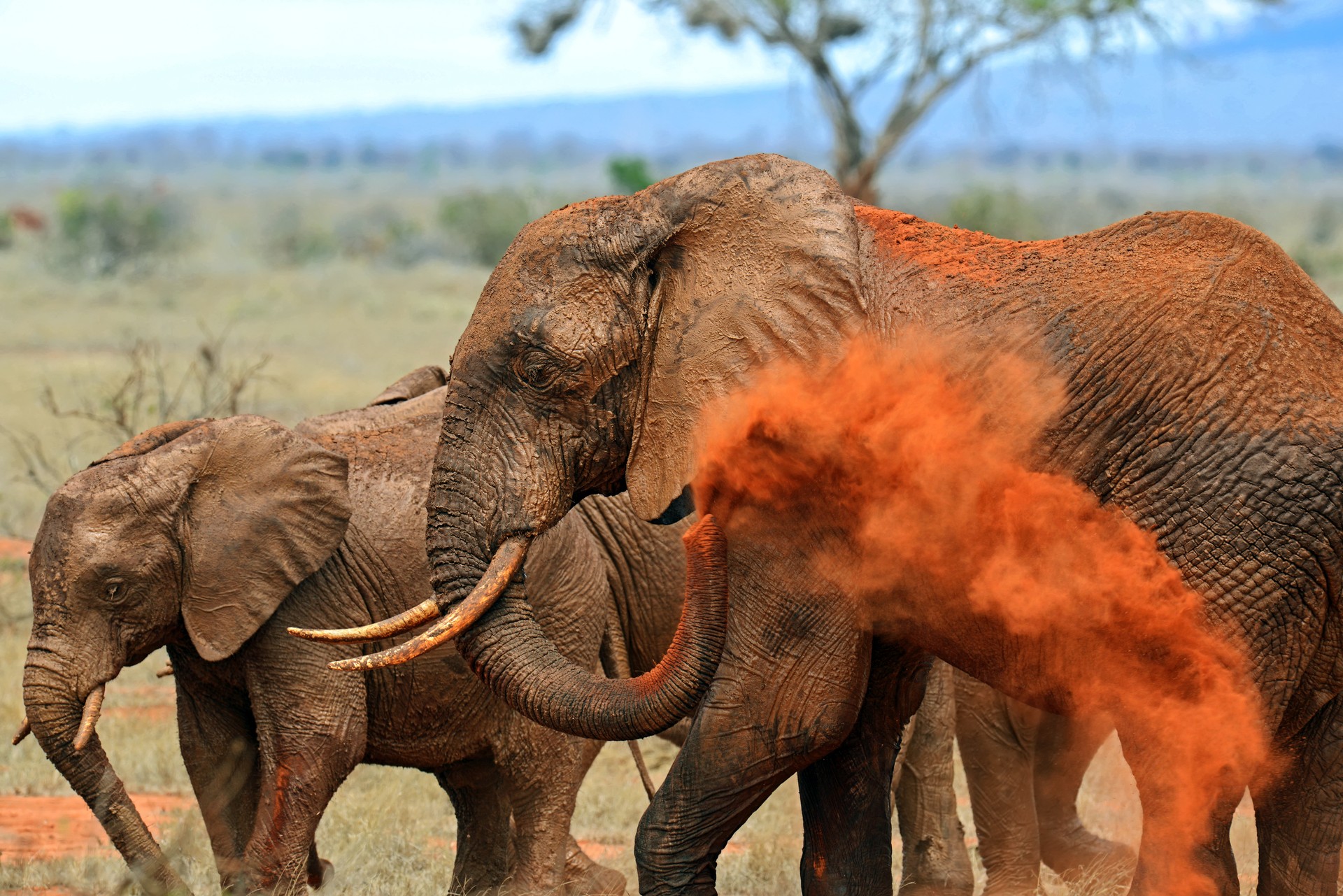 An autobiographical account of a life spent in Kenya in close proximity to the wildlife of Tsavo East National Park. Elephants are the primary focus, as Daphne Sheldrick and her husband David brought up many orphaned ones during her lifetime. A personal memoir of Kenya which shines a light on the challenges facing African wildlife today.

'Bread And Ashes: A Walk Through the Mountains of Georgia' by Tony Anderson

With the intention of gaining a deeper understanding of the mountain communities of Georgia, Tony Anderson journeyed through Georgia's high passes in the late 1990s, and found that the traditional ways of some of Europe's highest inhabited settlements are thriving. Delving into the history and politics of Georgia, this book paints an intriguing and informative picture of a nation that has maintained its strong identity through thick and thin.

Probably best known for his 1930s trek from the Hook of Holland to Constantinople, the author has penned many captivating travel books in his lifetime, and this compilation features extracts from his finest works, taking you on a grand tour of his wanderings and worldview.

Crossing continents and centuries, these 50 or so stories from adventurous women are so diverse and fascinating, taking us with them as they travel over land and sea and live to tell their tales. Some are well known, some unsung, some contemporary, some long gone, but all possess an adventurous spirit and all are inspirational.

'Mad, Bad and Dangerous to Know' by Sir Ranulph Fiennes

An updated and revised edition of Sir Ranulph Twisleton-Wykeham-Fiennes, 3rd Baronet OBE's autobiography released to celebrate his 75th year is an incredible read about an extraordinary man. From his early army days to his mountaineering and polar expeditions and his charitable work, he has led a truly exceptional life led in pursuit of adventure.

Written eight years prior to the Cuban revolution, Ernesto “Che” Guevara penned The Motorcycle Diaries as a 23 year old medical student travelling throughout South America. Seeking political and personal enlightenment, Guevara departed Buenos Aires with a friend on a journey of self discovery. Nine months later, having travelled by horse, car, ship, bus and raft as well as motorcycle, they had journeyed more than 8,000 kilometres and gained a deeper understanding of their world.

Ready to swap armchair travel for the real thing? Take your pick from our destinations, get in touch with our local experts and step out of the pages.