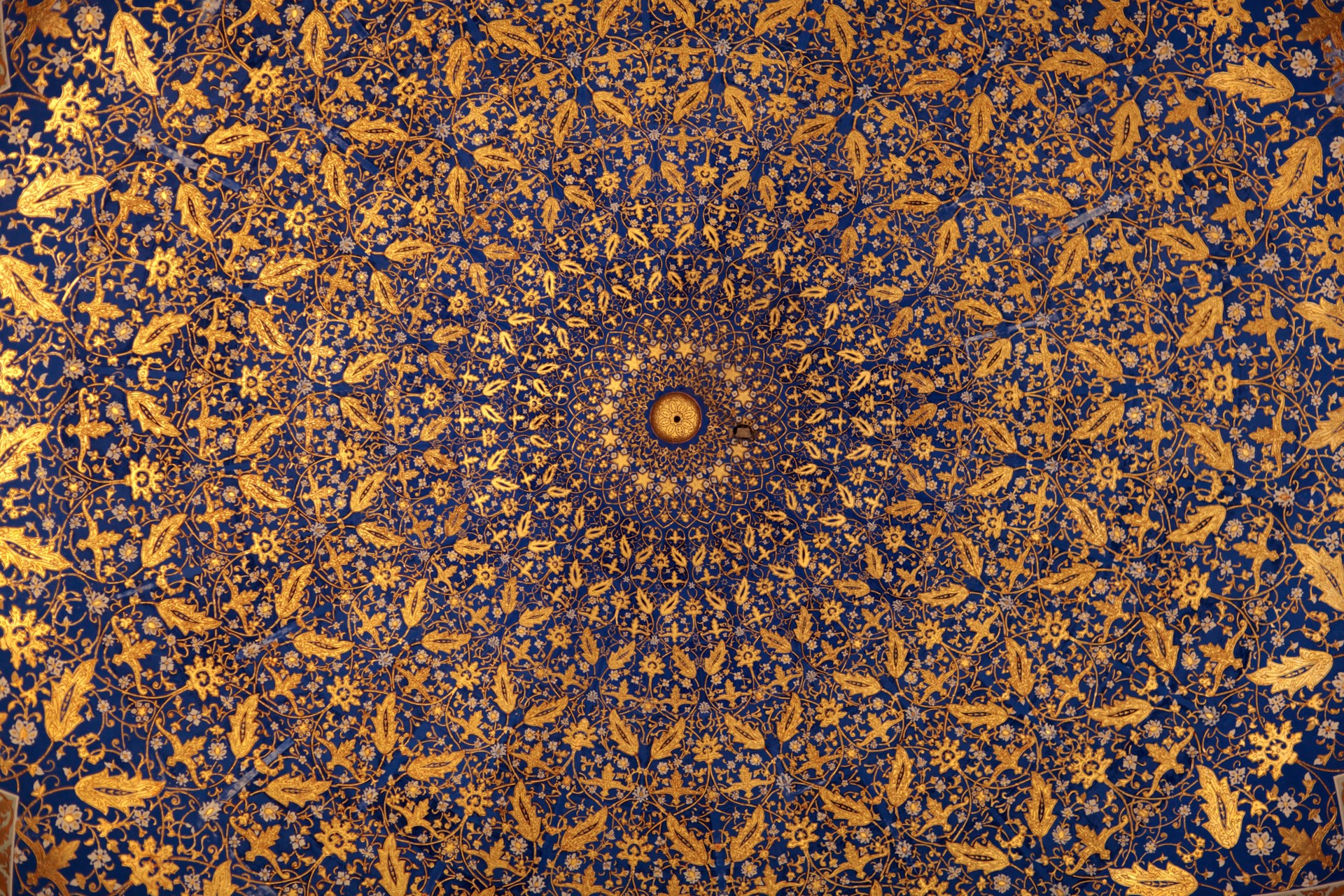 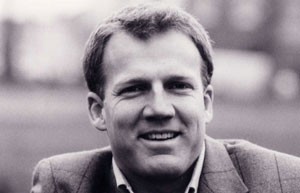 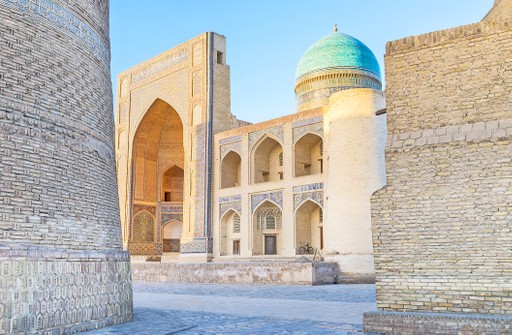 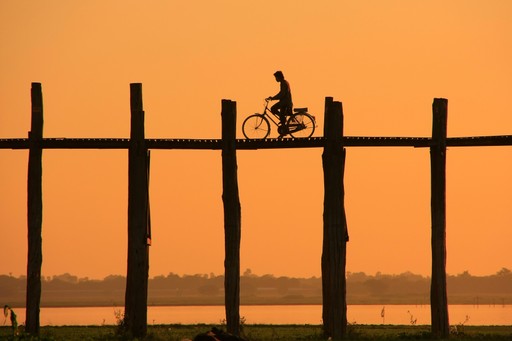 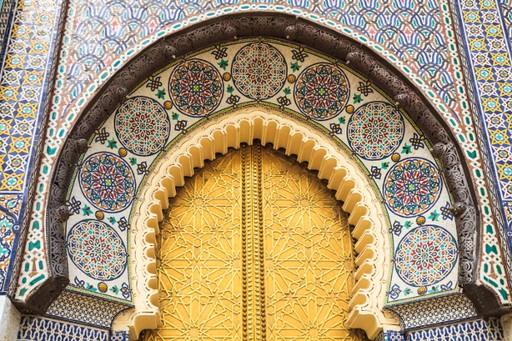 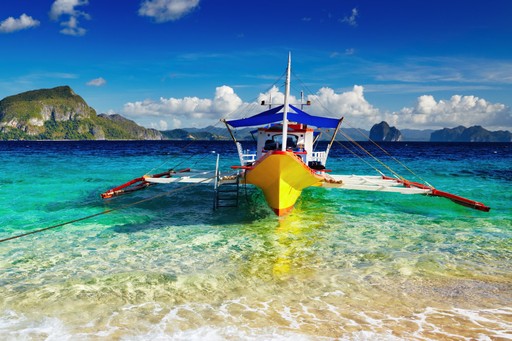 Comments on In The Spotlight: Justin Marozzi