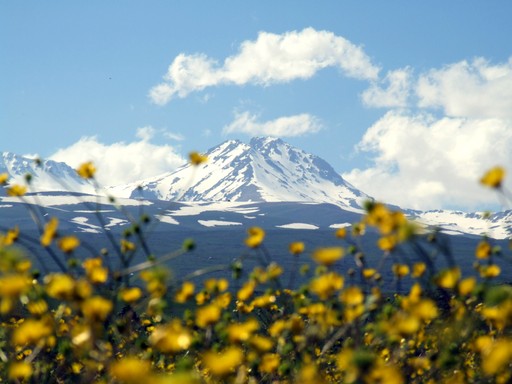 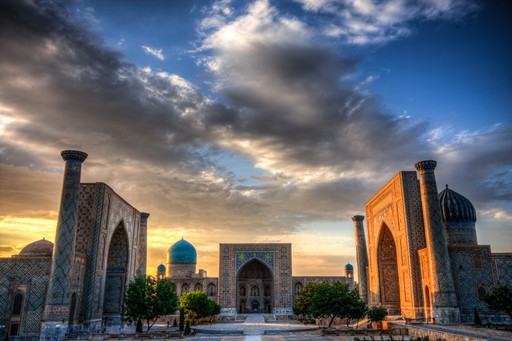 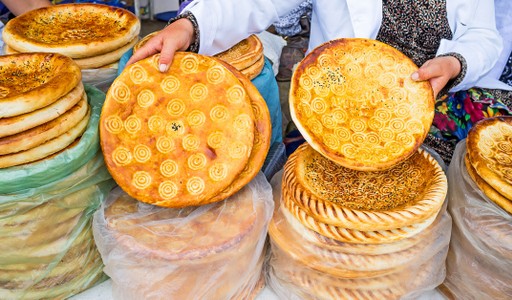 May Update from our Founders

January Update from Our Founders

More for your Money