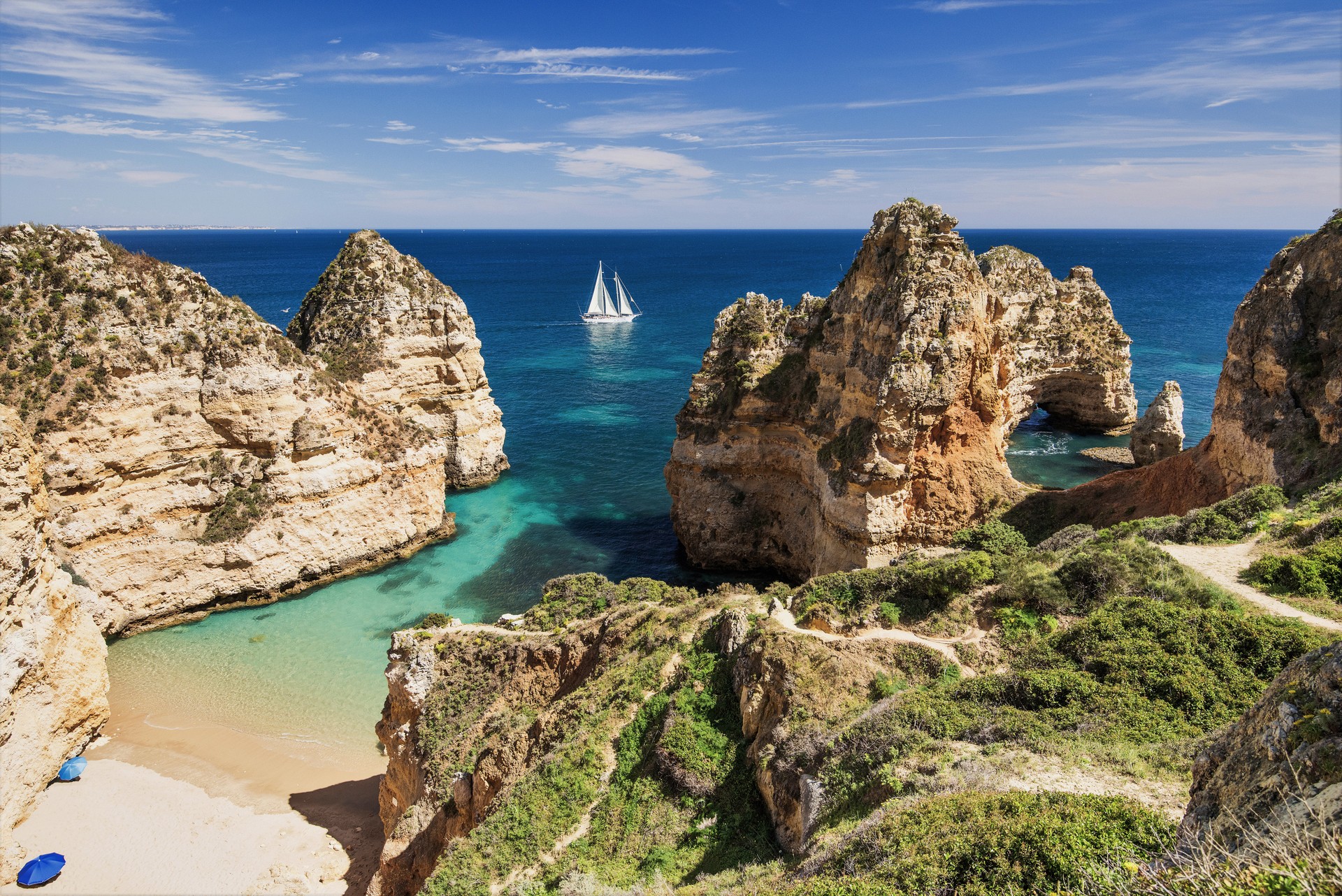 Tailor-made Portugal tours created for you by trusted local experts 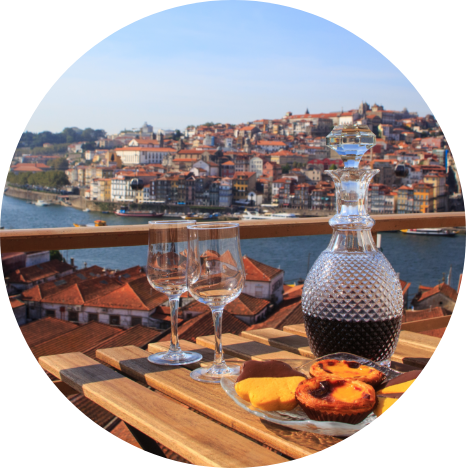 A slender slice of territory occupying the westernmost point of mainland Europe, Portugal has a long history of maritime prowess and global influence. It is in fact the oldest nation in Europe, having defined its borders way back in 1139, and many centuries and upheavals later you will find a varied country where the modern and the traditional effortlessly coexist in its lively cities, historic towns and dazzling offshore islands. A ravishing coastline tempts many visitors to simply enjoy the beaches, but it is the mix of people, vibrant culture, delicious food and charming landscapes which truly captivate. As one of the favourite destinations in Europe, a holiday in Portugal, Madeira and the Azores can be as much of an adventure as you want it to be.

Our trusted local experts in Portugal

Meet our local experts in Portugal 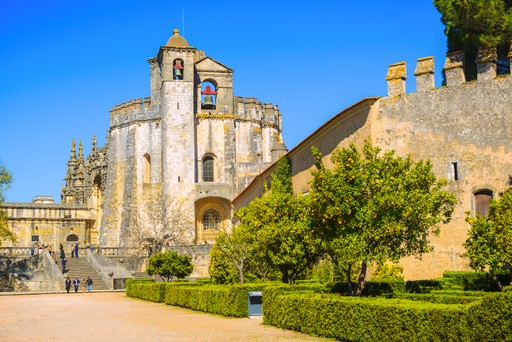 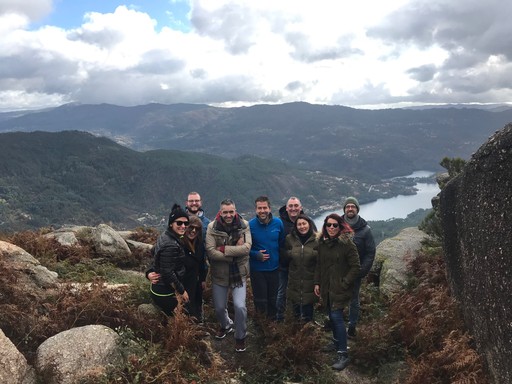 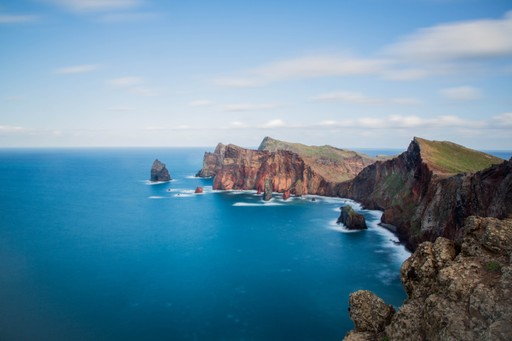 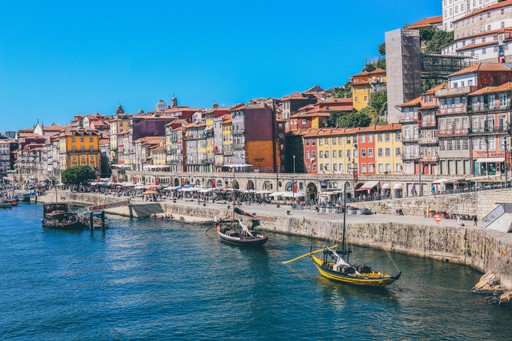 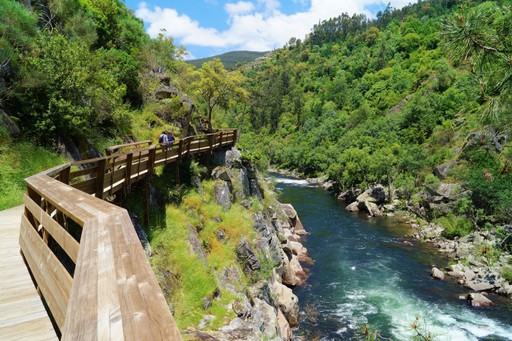 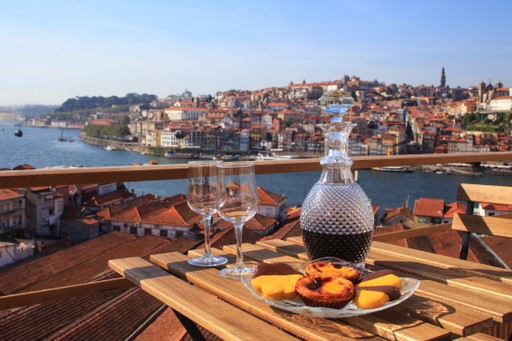 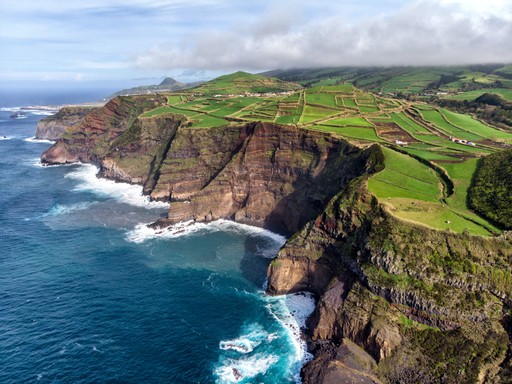 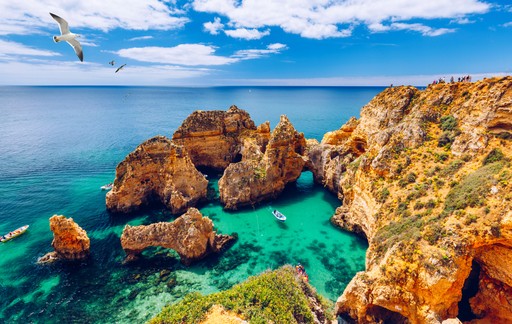 Highlights of Spain and Portugal 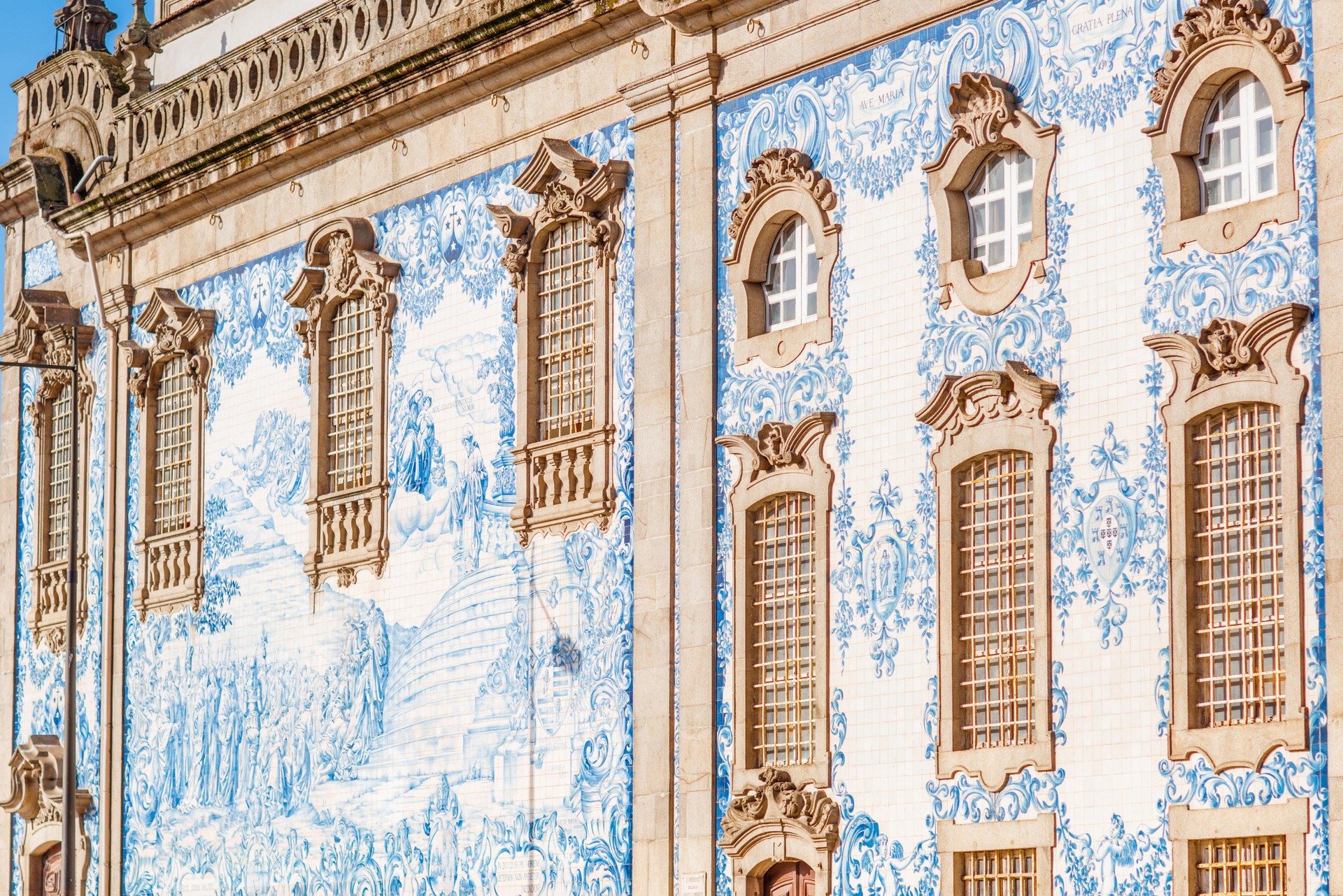 Top things to do in Portugal

Best time to go to Portugal

Inspiration for your trip to Portugal 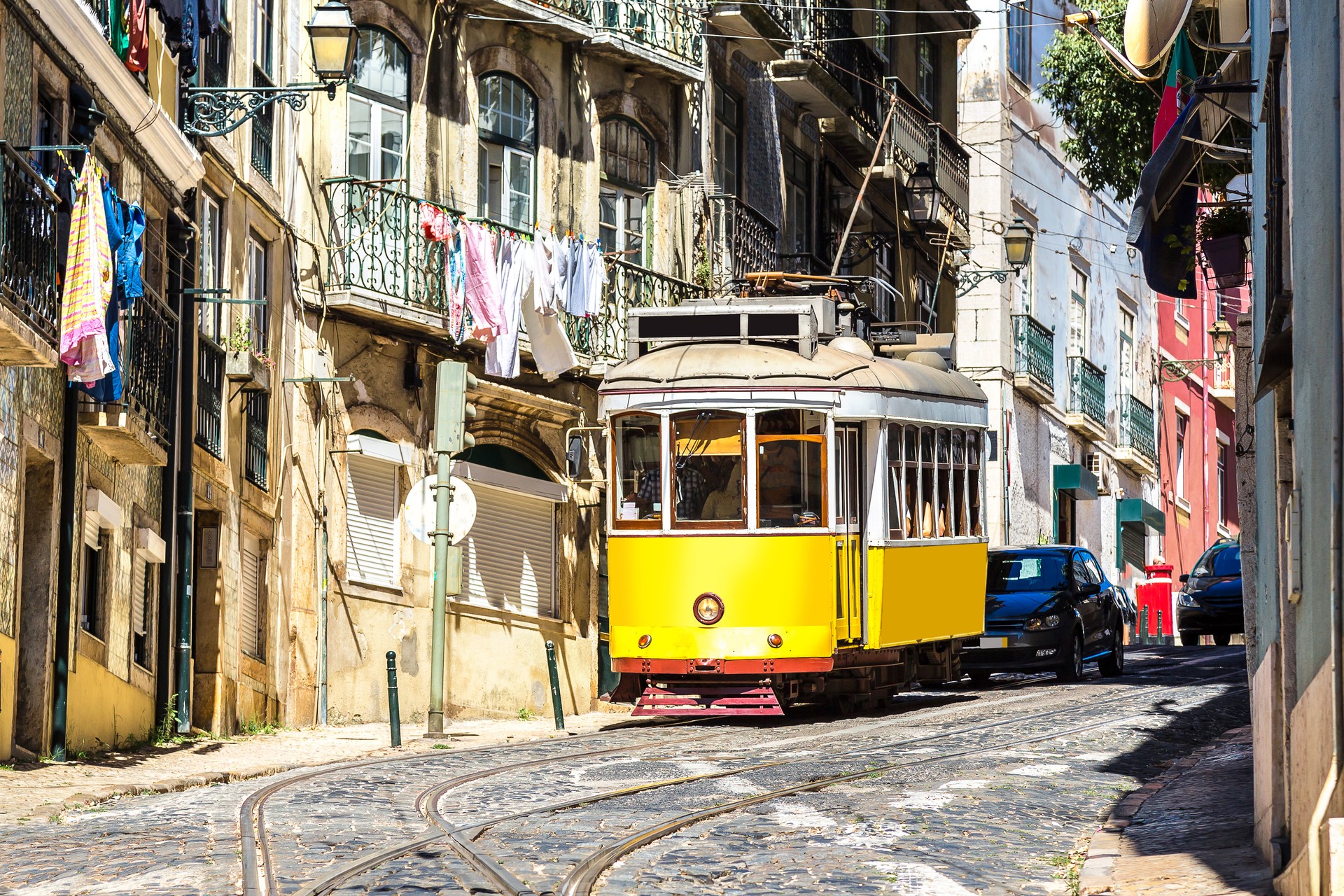 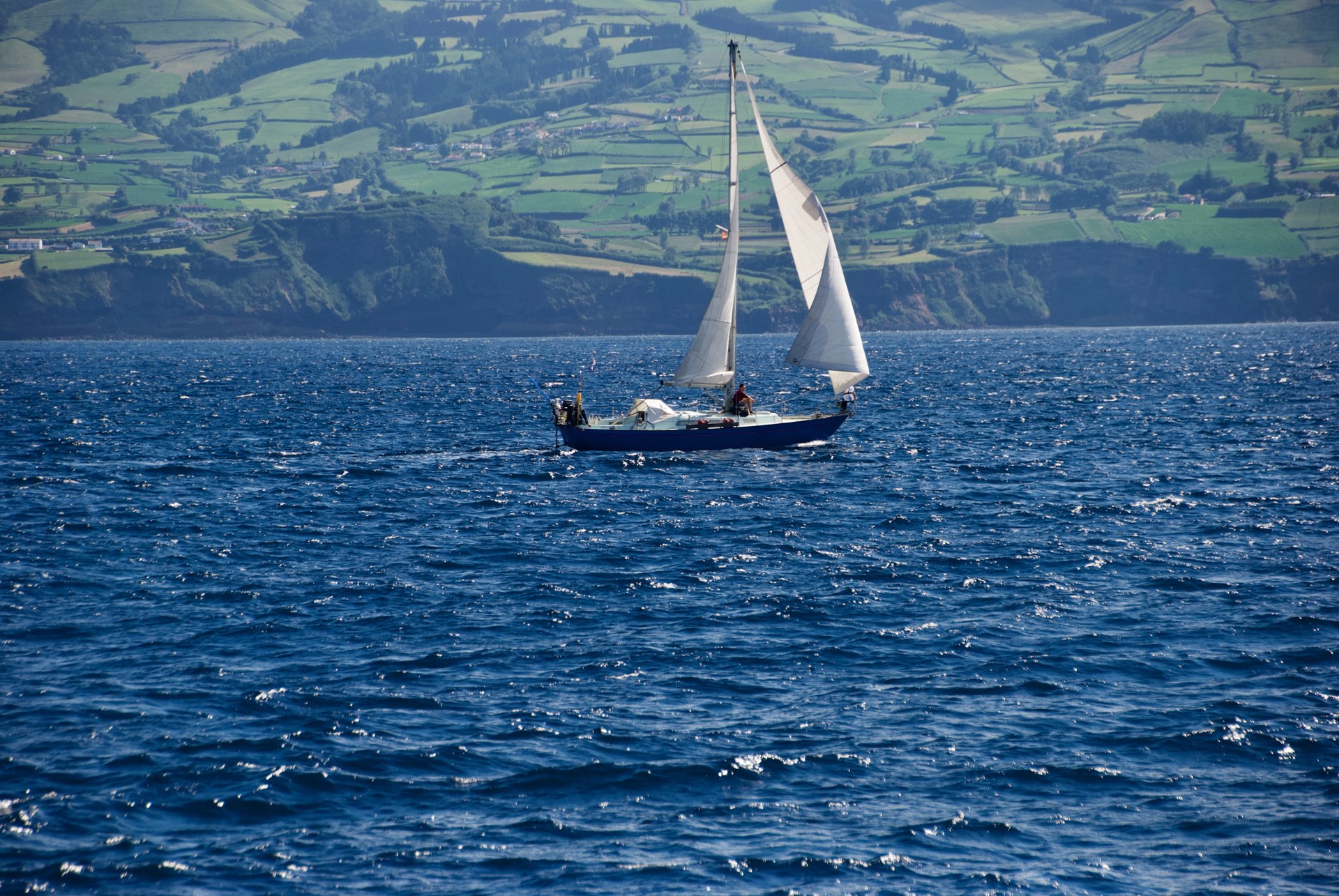 Do you already have an idea of what your dream holiday in Portugal entails? Whether you're ready to book or would like your ideas to be fined-tuned into something more, send an enquiry and our trusted local experts will design your perfect tailor-made holiday.