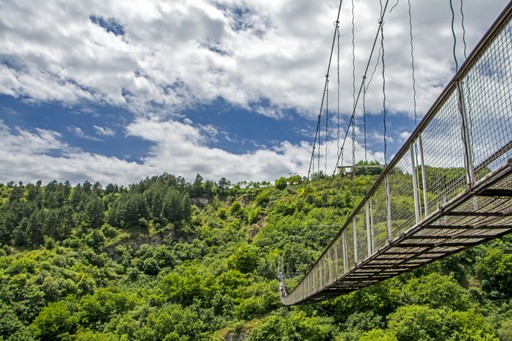 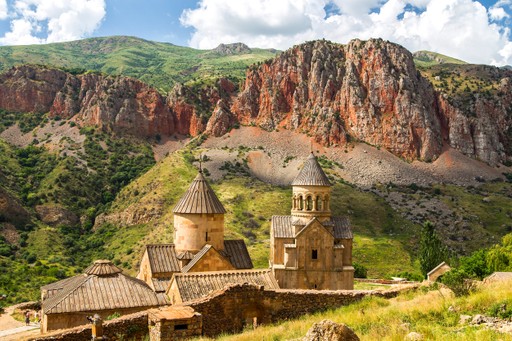 Have a look at the Culture & History trip idea for more inspiration. 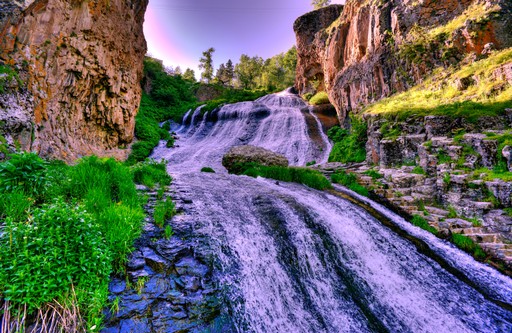 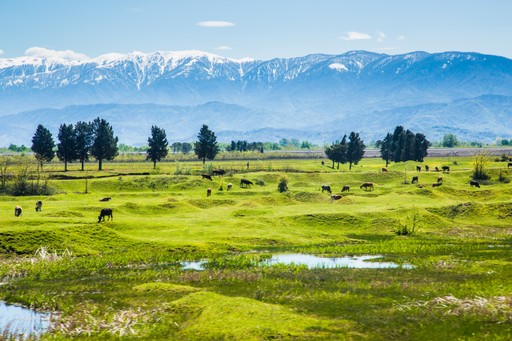 Have a look at the Culture & History trip idea for more inspiration.

Armenia is a tranquil and beautiful place steeped in history and cultural relics. It's a small country making it manageable to explore in a relatively short trip. Get in touch with our local experts in Armenia to turn your ideas and interests into a tailor-made trip.