The Other Side Of Xian - China's Former Capital

China's Xian is known as the home of the Terracotta Warriors, one of the world's most renowned archaeological finds. Many tours just take in the warriors before moving on, but we think there's a lot more to Xian than that. 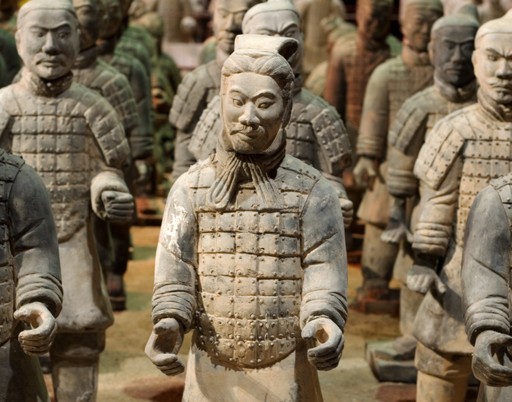 Xian was also the start of the Silk Road - from here Silk travelled across Asia to the merchants and markets of Europe. While the silk museum in the city is little more than an excuse to flog you silk, what is of interest is what came along the Silk Road in the opposite direction - Islam. Xian still has a thriving Muslim community, complete with Chinese style mosques, and a stroll around the bustling Muslim quarter is fascinating.

Elsewhere, Xian also has one of China's best museums - the Shaanxi Museum - as well as well preserved city walls which are good to stroll along, or cycle round.

Check out our China pages for details of what do and see. All trips offered by our local travel experts are private and bespoke to you - feel free to tweak and adjust them to your heart's content. To speak to someone in the TravelLocal office, please call +44 (0)117 325 7898.