Many towns have different names in different languages - but the town of Shangri-la has three. It's known as Zhongdian in Mandarin; Gyalthang in Tibetan and Shangri-la by the local tourist board. Confused? Allow us to enlighten you... 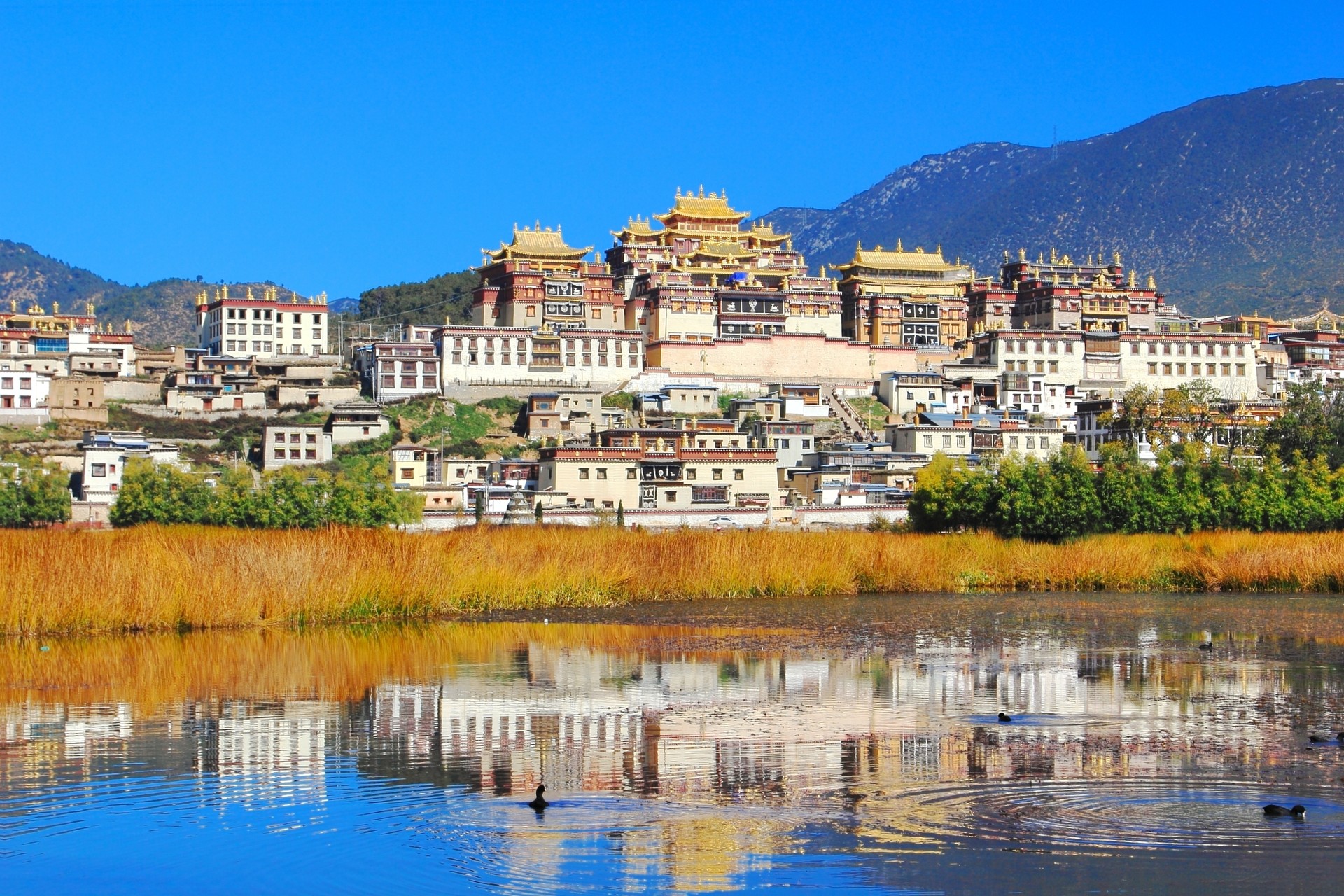 Shangri-la was a mythical place described in the novelist James Hilton's Lost Horizon. It's since come to describe any kind of earthly paradise, and in the 1990's the enterprising local tourist board decided to 'rebrand' Zhongdian/Gyalthang as Shangri-la, claiming that 'experts' had 'definitively shown' that the Shangri-la Hilton described in his novel was Zhongdian/Gyalthang. 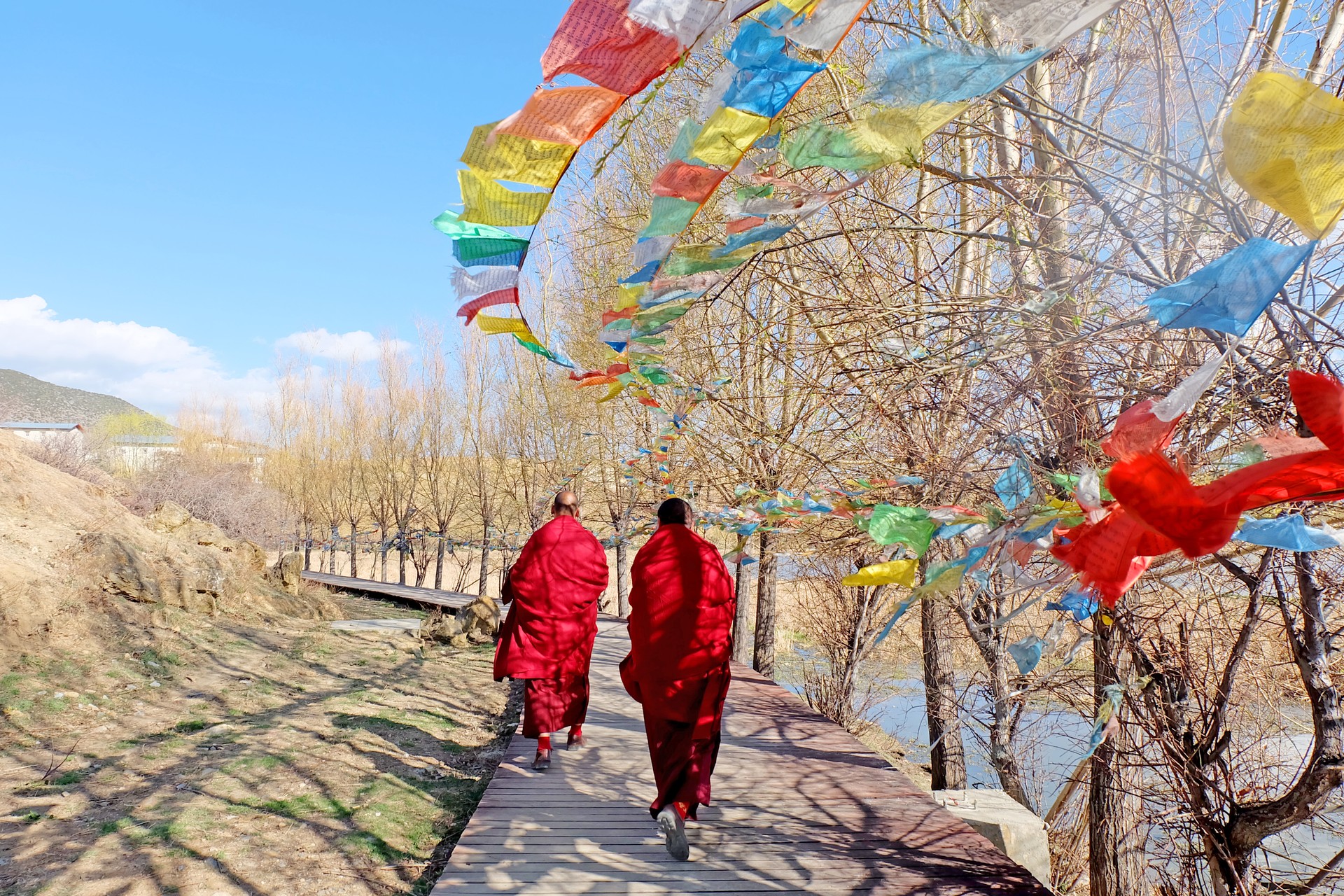 Don't let this hyperbole put you off coming though. A visit to Zhongdian is a great way to experience Tibetan culture, for it most certainly is a Tibetan town, whatever name you give it. Situated high on the Tibetan Plateau at 3,000 metres, Tibet itself is a half day's drive away, the majority of the town's population is Tibetan, and the most important Tibetan Monastery in China, the Songzanlin Monastery is here. As the status of Zhongdian as being part of China is not disputed, in some senses Tibetans here have a little more freedom than in Tibet itself. In some of the smaller monasteries you might even find discrete pictures of the Dalai Lama on display. 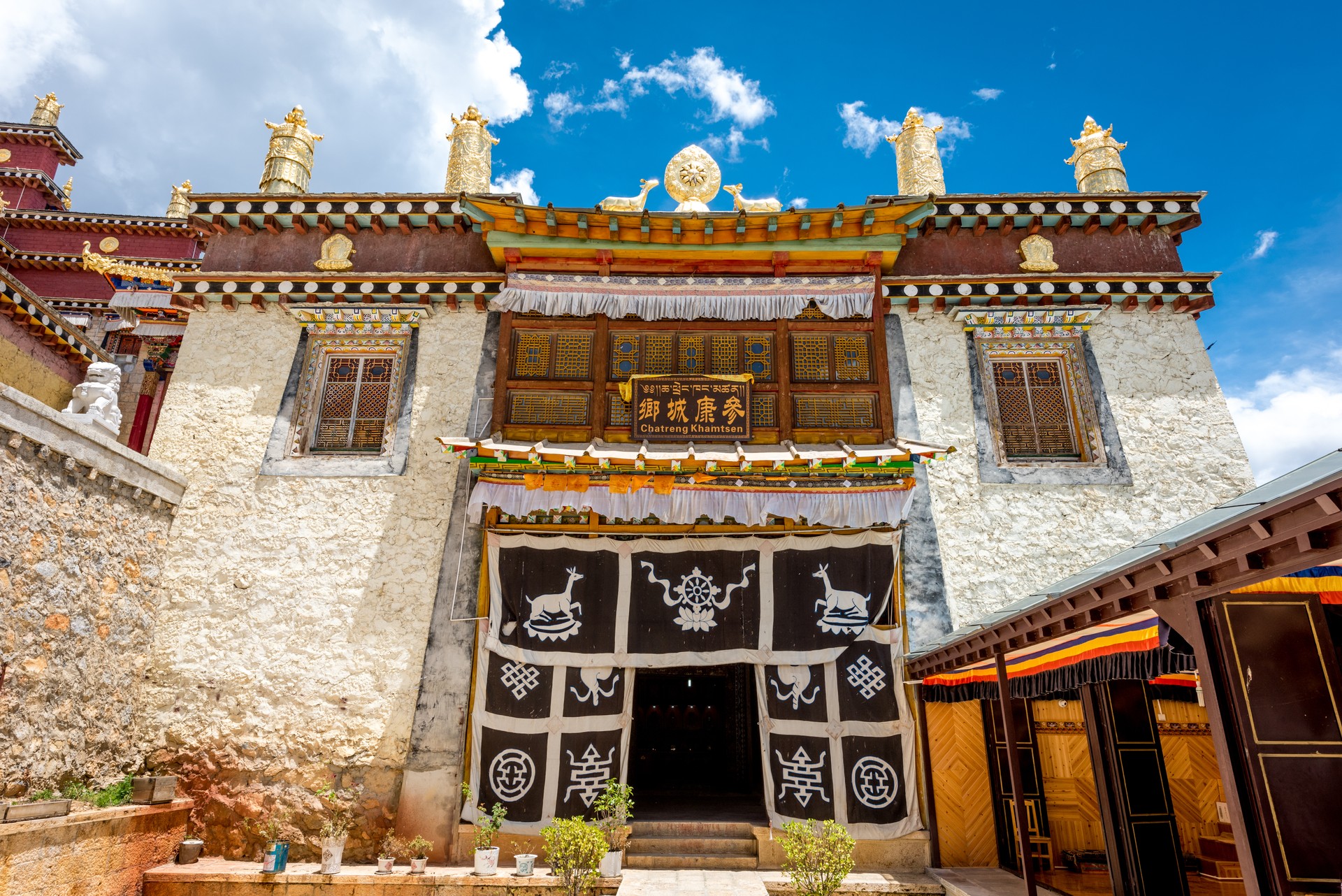 As well as getting a taste of Tibetan culture, this region is also excellent for walking/trekking, and has some spectacular scenery with snowy peaks abounding.

If you'd like to visit the fabled Shangi-La, then our local experts in China can help. Simply send them an enquiry and they will do all the rest, planning you the perfect tailor-made holiday. To speak to someone in the TravelLocal office, call +44 (0) 117 325 7898