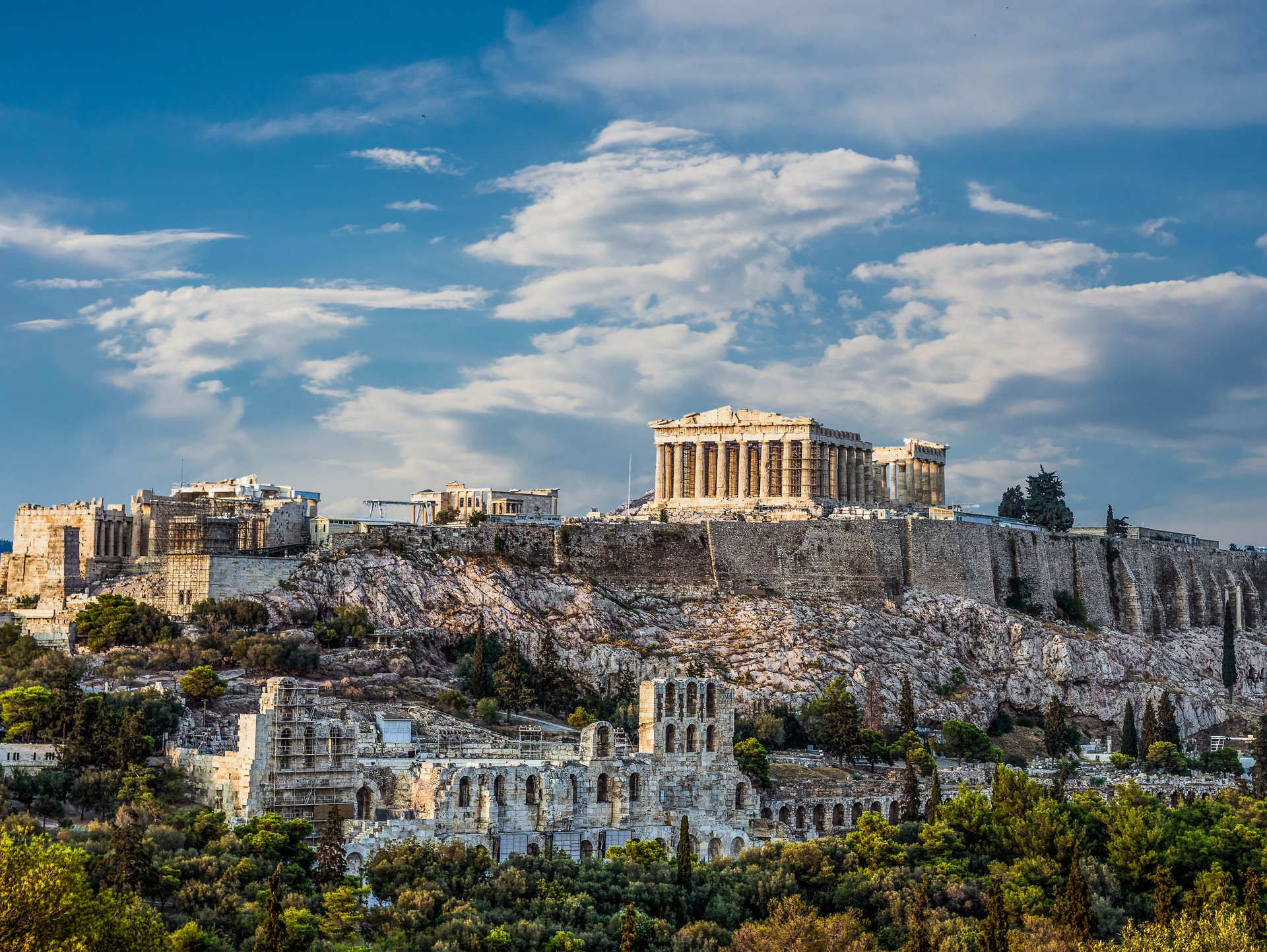 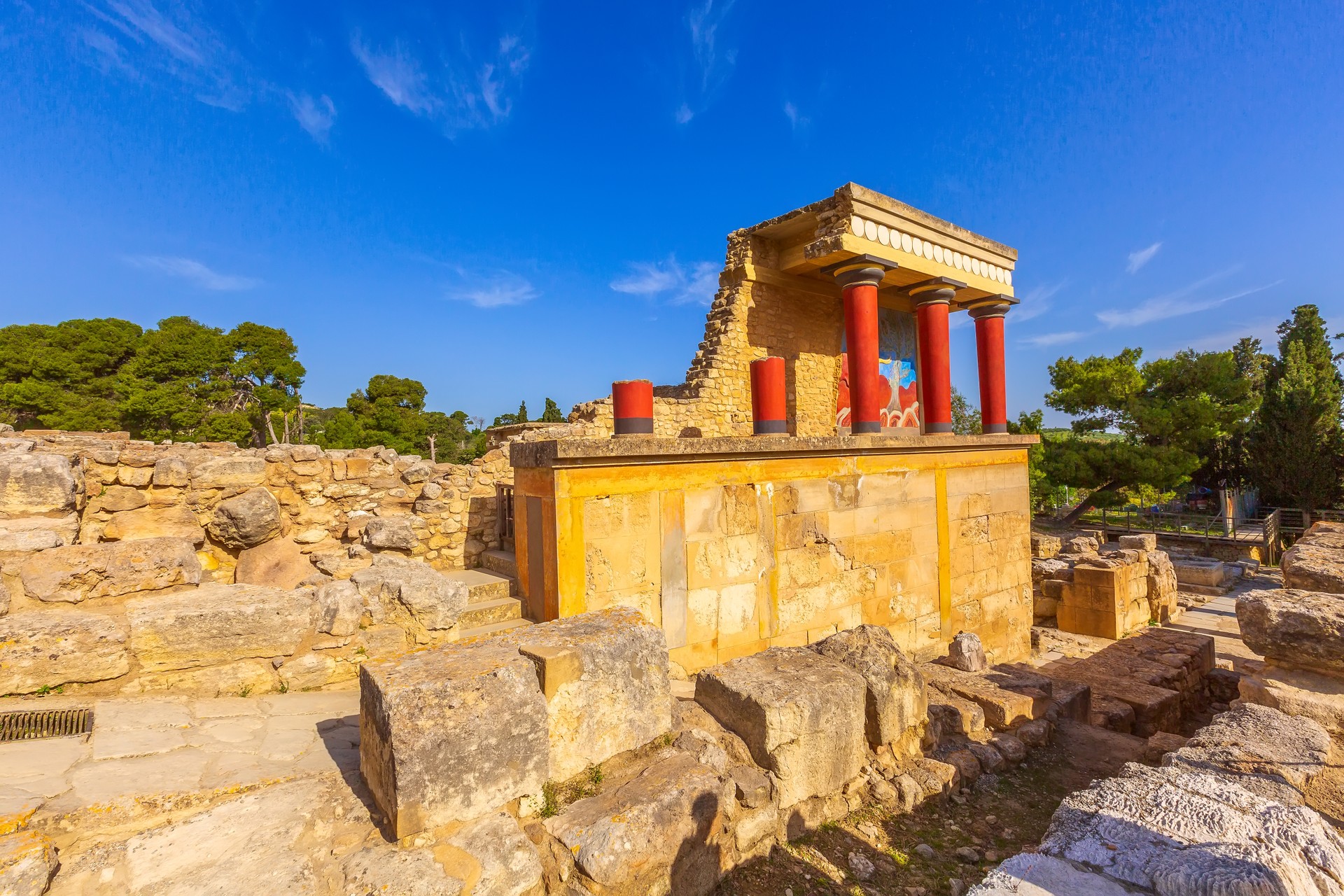 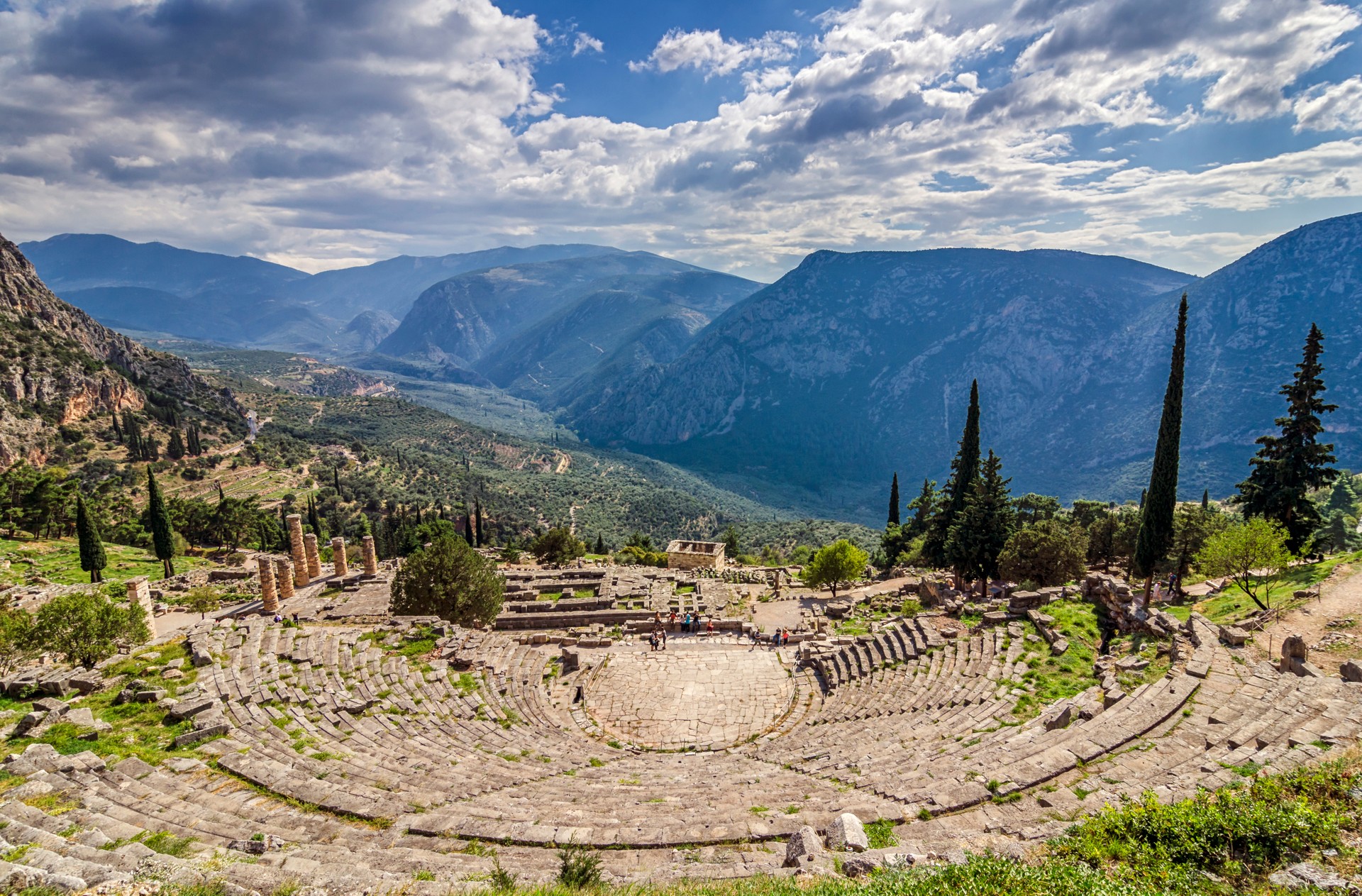 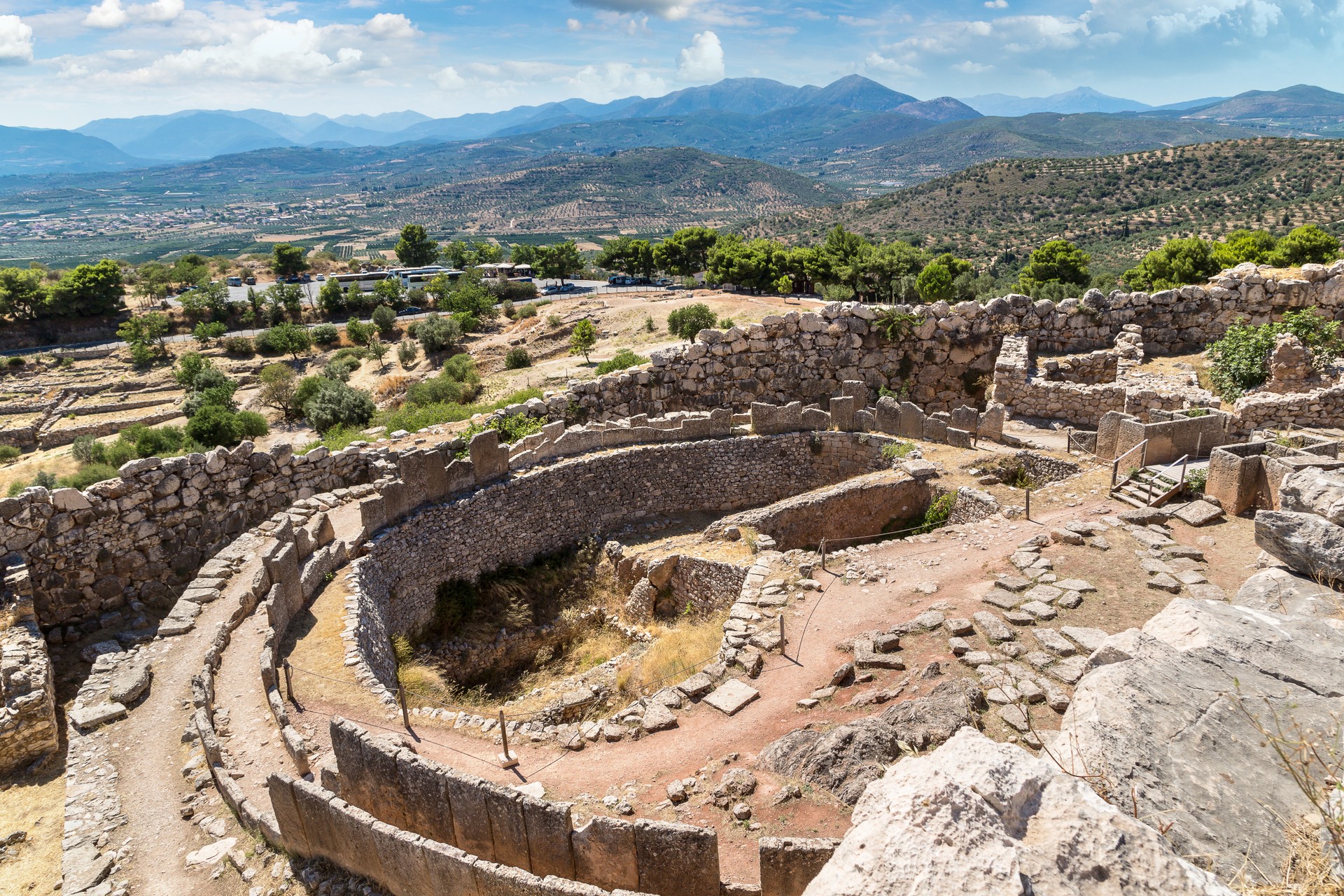 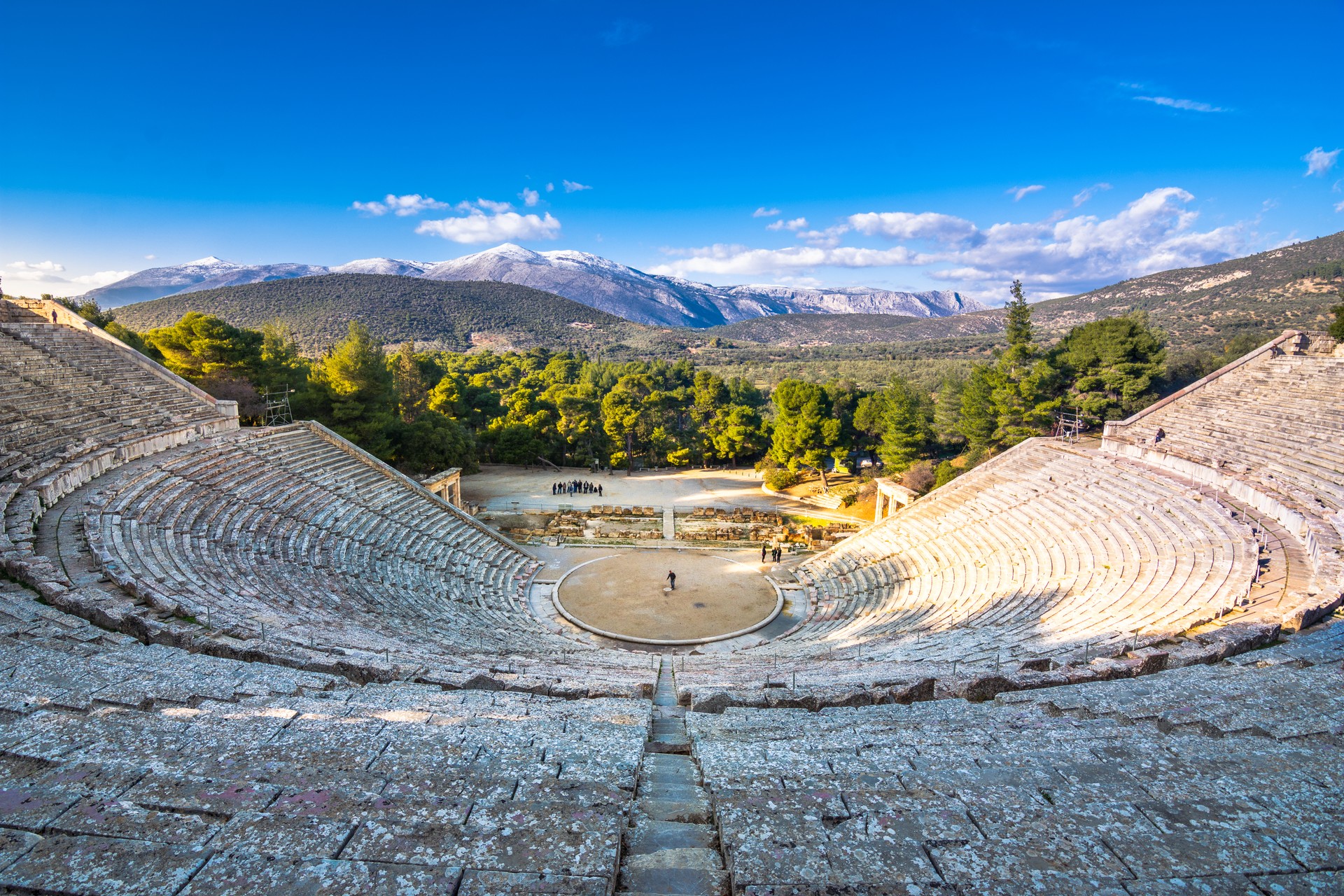 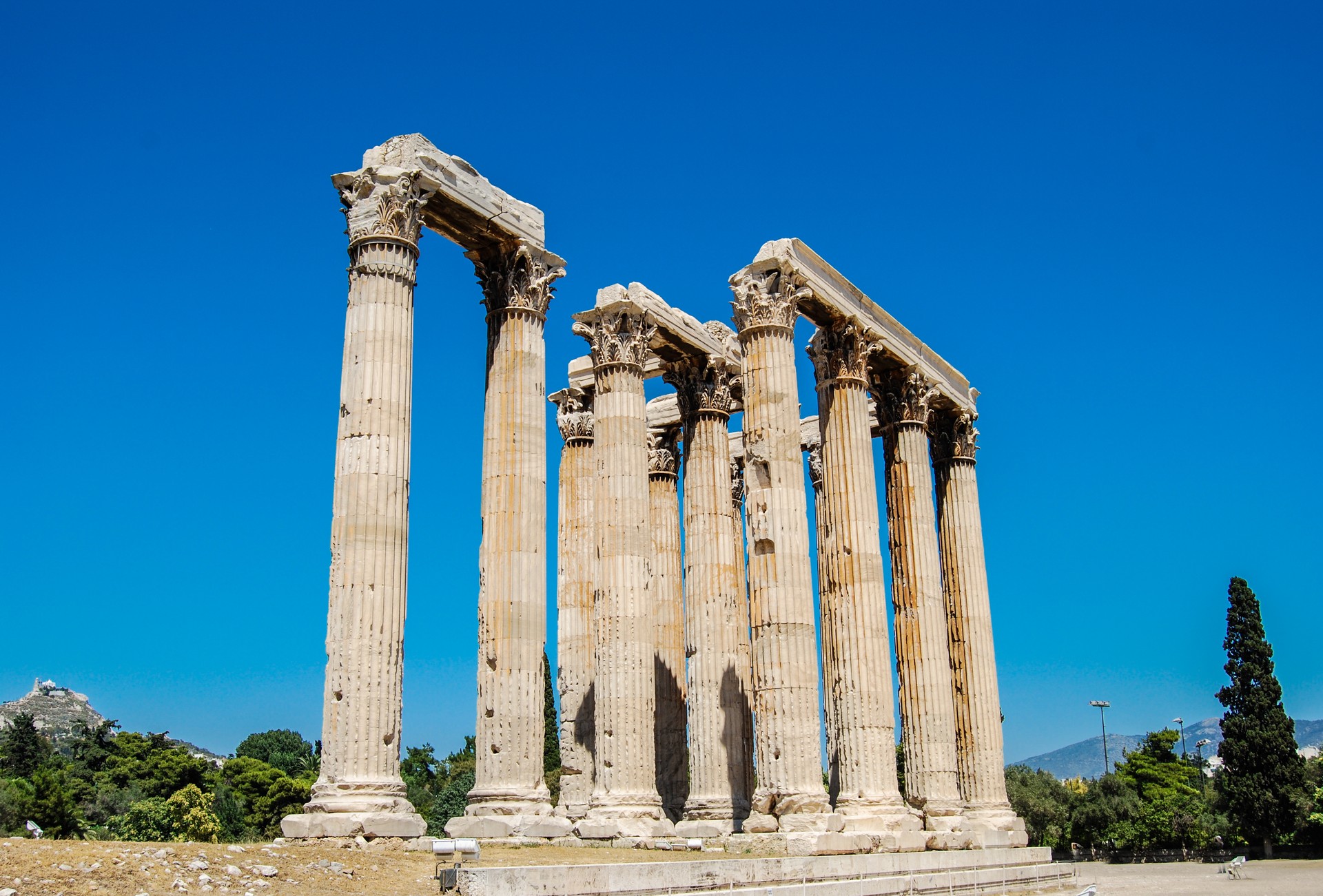 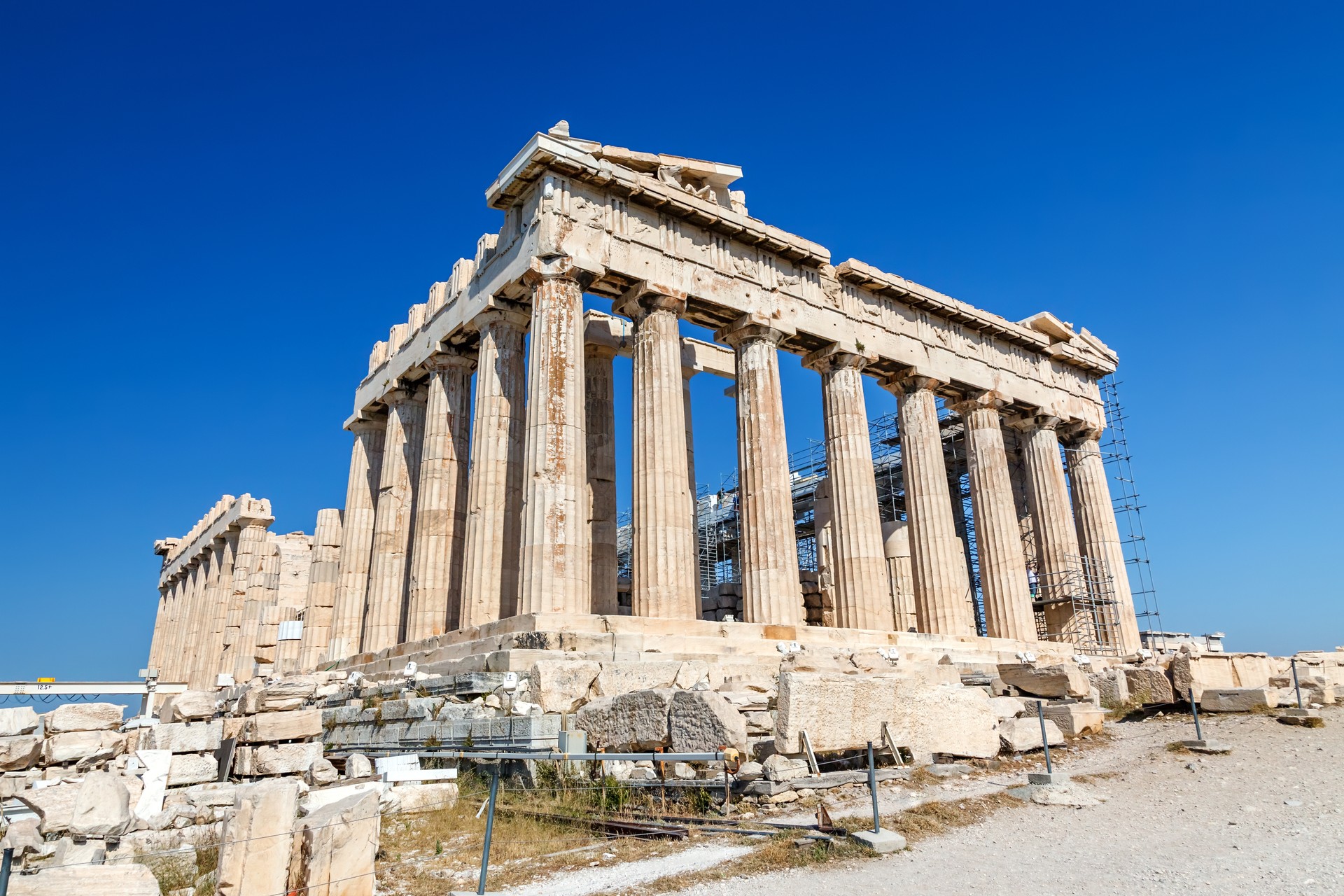 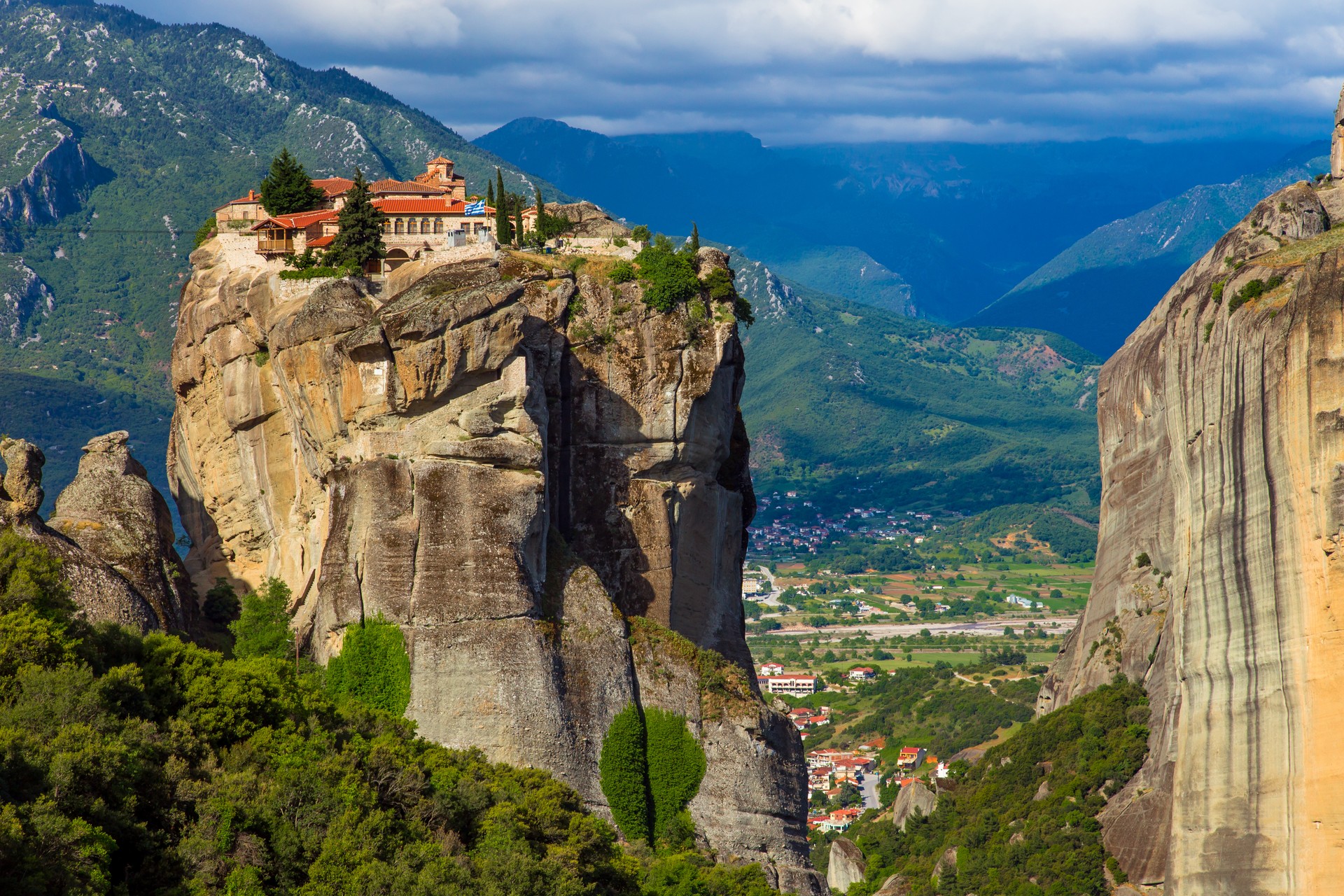 More destinations to dream about