Formerly one of the youngest news editors in Britain; author, television and radio presenter Anita Anand sits on a stack of accomplishments both impressive and varied. Her most recent book, Koh-i-Noor, depicts the incredible history of the world’s most sought after diamond. We caught up with Anita to chat about her latest book, the people behind the pages and the incredible stories that inspire her work… 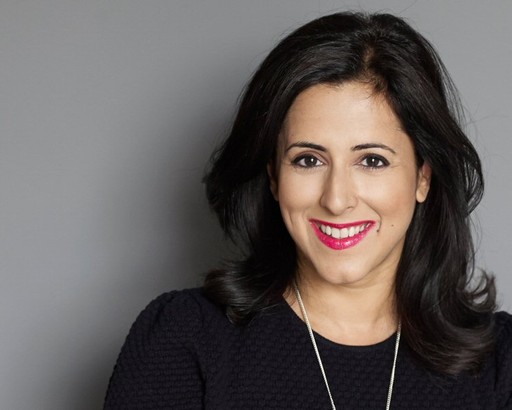 TL: Can you tell us a bit about your new book, Koh-i-Noor? What made you want to delve into the history of the world’s most iconic diamond?

The diamond fascinates me because it’s so utterly controversial. Countries as diverse as India, Pakistan and Afghanistan have all laid claim to it at one point or another, and all still want it back. On a personal level, I’m a child of Indian parents who was raised in the UK and this particular diamond burns so brightly in the popular imagination of both cultures… It’s hard not to be fascinated by that kind of significance and power. With regards to the book itself, I had already come across the diamond while researching for Sophia [Anand’s first book: Sophia: Princess, Suffragette and Revolutionary] because it was her father who famously presented it to Queen Victoria. William Dalrymple and I were chatting over a bottle of Sauvignon Blanc in the Green Room at the National Theatre and noted our mutual interest, he in the diamond’s early history and me in its progress, and so the book was born!

TL: Your first book, Sophia: Princess, Suffragette and Revolutionary, also focuses on Anglo-Indian relations and the women’s rights movement. What drives your interest in these subjects?

Quite simply, it’s in my DNA! I’m an Essex girl from India, a product of two countries and two cultures, and stories like Sophia’s tie both histories together. She’s also a figure who’s been somewhat forgotten by history, hidden away because of her revolutionary views and actions. I see it as my job to shine a light on these forgotten histories, giving a platform to untold stories and the issues that surround them.

TL: Your writing reveals a clear focus on the power of individual figures, especially those forgotten by popular culture. Do you think these kinds of histories can offer an insight into wider events?

Without a doubt, yes they can. The actions of individual people are what shape history, it is not a static entity, and the outcomes of these actions are so incredibly relevant. What fascinated me so much about Sophia was that she was there - she was a suffragette and an activist and the outcome of her work is still rippling all these years later. It’s the same story with the Koh-i-Noor - everyone who has touched it has touched the histories of two countries. I think it’s that interactivity that draws me to the role of individuals as catalysts for change; it’s endlessly fascinating.

TL: Alongside writing, you also host BBC 4’s Any Answers? radio programme - what have been your most memorable experiences on the show?

It’s not always an easy show to present, we deal with fraught and highly emotional issues which affect people in their daily lives. I would say that fear, anger and frustration drive the show and that it’s a very real representation of the power and influence of politics, even on individuals. I would say my most memorable experiences on the show have been in the lead up to the most recent election. Caller after caller said they were expecting a hung parliament, something that defied all polls and predictions, and that was exactly what we got. It’s a stark reminder of how important it is to listen to people and how powerful individual voices and ideas can be.

TL: You found your way into journalism after graduating from King’s College in 1993; what attracted you towards the career path and how has the field changed over the last two decades?

If I’m honest, what initially attracted me to journalism was that I wanted free theatre tickets! Having completed my university studies, I realised a sure fire way to get a seat was to interview the actors involved. So that’s what I did - Stephen Berkoff was my first interviewee and he was lovely. The longer I did it for the more I realised that I loved it and that I was actually quite good at it, I was awarded The Guardian’s ‘Young Journalist of the Year’ award and after that there was no stopping me. Over the years, the profession has become tougher and tougher. Journalists speak truth to power and that can be back-aching work, especially in an era of social media and countless accusations of ‘fake news’. It’s becoming harder and harder to be heard but the most important thing is to be true to your profession - a journalist’s job is to shine light on the truth and that’s what I always fight to do, even in an era when distrust feels all pervasive.

TL: From your own travels, can you pinpoint a most memorable experience?

My husband (science writer Simon Singh) and I have developed a real passion for chasing eclipses in recent years and some of them have been truly spectacular. If I were to choose just one, I’d have to say our trip to the Sahara Desert. We camped out there under the stars, saw a total eclipse and felt a million miles from everything, it was truly breathtaking. 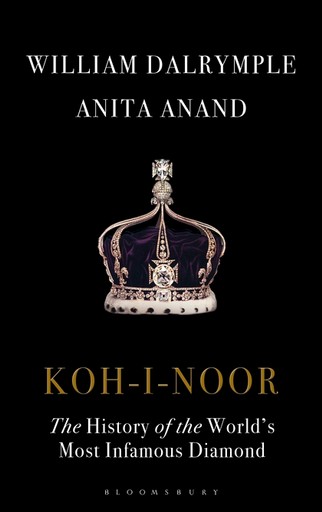 I think I’d have to pick the Sahara again for this one! In order to get there we travelled through what was, at the time, Gaddafi's Libya. Even at that stage it was on a knife edge and we were expecting to find a culture of fear and uncertainty. However, when we visited local cafes and got talking to people we met along the way, they were very open and honest; keen to talk about their emotions and their dreams. Most importantly, they wanted to laugh and that’s what we did - we broke bread and we laughed together.

Certainly when I was younger! I went backpacking in South America when I was 19 and found myself in some pretty questionable situations. Most memorably, when I was in Rio I spent a lot of my time hanging out on beach fronts and chatting to the locals. One guy became a bit of a staple and I’d quite happily chat to him most days. It was only when a local man took pity on me and told me that he actually ran a brothel and was known as quite an unsavoury character. I’m a lot more experienced now but I’m still grateful to that man for intervening!

TL: What’s next for you? Any new story ideas or travel plans in the pipeline?

I’m researching for a new book at the moment, once again focused on the Indian/British experience and the collision of cultures. The story shines a light on the Raj, undermining the romantic Kipling-esque notions that seem to have stood the test of time. I think it’s going to expose the struggles of the Indian colonial experience and perhaps overturn people’s thoughts and expectations about that period. Most importantly for me though, I am going to tell a true story - I can’t think of anything more vital than that.