Get to know Beijing

If there are ‘nine million bicycles in Beijing’, as the Katie Melua song proclaimed, then there are just as many ways to describe this extraordinary capital. One of the world’s oldest cities and its third most populous, this ancient megalopolis has long held status as the enticing, overwhelming, ever-evolving cultural centre of China. While there’s no shortage of things to do in Beijing, its sprawling streets can be a little overwhelming for a first time visitor. Get to know Beijing for yourself with our TravelLocal breakdown of what makes it so unmissable... 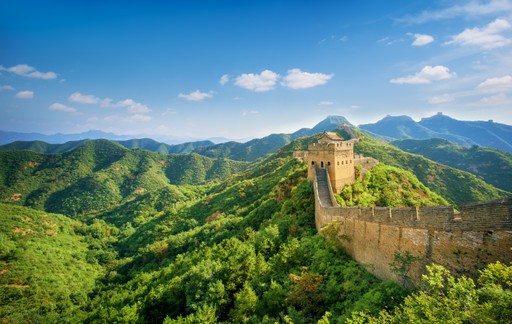 A UNESCO gold mine

Dating back around three millennia, it’s no surprise that Beijing has enough bucket-list gems to give any history buff a field day. Of course, there is the illustrious Great Wall of China. The legendary stone structure climbs and falls harmoniously with the hills of the city’s northern border, stretching majestically into the distance. If you are in Beijing, you simply cannot miss it. Another must-see is Tiananmen Square; the largest square in the world, notorious for its historic political strife. For a taste of Chinese Imperial greatness, head to the Forbidden City; a former Ming Dynasty palace, isolated from the public for 500 years. Then there are the Ming Tombs, the Temple of Heaven and the Summer Palace, to name just some of the ancient treasures that exist seamlessly here alongside the modern. 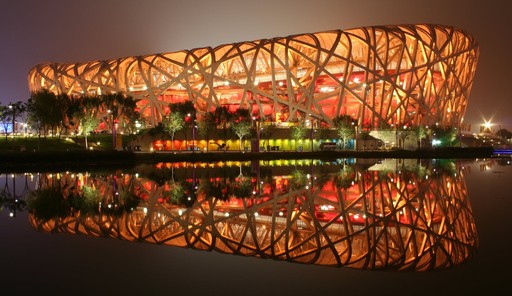 Speaking of modern, Beijing has done well to position itself as a leader of cutting-edge, often downright weird architecture - especially in the last 20 years. To see this for yourself, just admire the space-age, sideways egg of the Performing Arts Centre, the stilted quadrangle of the CCTV headquarters, the glowing horseshoe of the Sheraton Hotel, or the towering ‘Gate of the Orient’ - deemed ‘a pair of large pants’ by locals. The 2008 Beijing Olympics also funded a few architectural jewels; the latticed bird’s nest of the National Stadium and the luminous ‘water cube’ of the National Aquatics Centre (best seen at night).

A haven for the weird and wonderful, Beijing’s intriguing architectural trends were threatened in 2014 when Prime Minister Xi Jinping declared ‘an end to novelty buildings’. Thankfully for tourists, this appears to have fallen on deaf ears. Z15, the tallest skyscraper in the city, was finished in 2017 with a shape inspired by traditional Chinese wine vessels. Plans have also been announced to build a new Philharmonic Hall with stunning translucent walls. 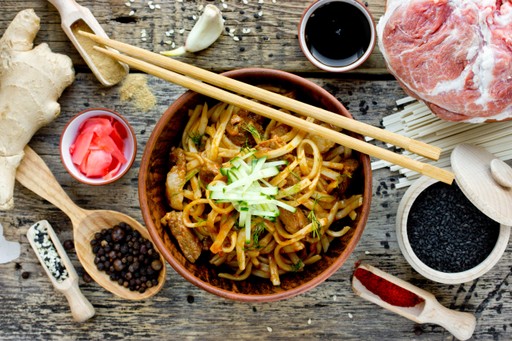 Beijing is China at its most elaborate so of course sumptuous, authentic cuisine is the order of the day. You can forget overly sweetened, Westernised fare; think roasted meats, steaming wheat noodles, plump dumplings in deeply flavoured broth, and all manner of animal innards. For a veritable feast of royal proportions, treat yourself to some Beijing Imperial Cuisine. A banquet-style of eating derived from the kitchens of former emperors, your group is served exquisite plates of artistically carved fish, vegetable roses, braised meats and Chinese crops such as ginger, scallion and bamboo. For a less formal affair, head to the streets and grab some barbecued lamb skewers, flaky flatbreads, delectably oily dumplings and mung bean juice.

All this aside, the shining star of Beijing cuisine is Peking roasted duck; another royal hand-me-down. Famous for its crispy skin, juicy meat and lip-smackingly rich flavour, visiting carnivores would be foolish to pass it up. Traditionally stuffed into pancakes along with cucumber, scallion and a sweet bean sauce, this dish is widely sold across the city, but locals swear by hutong hole-in-the-wall restaurant, Li Qun. 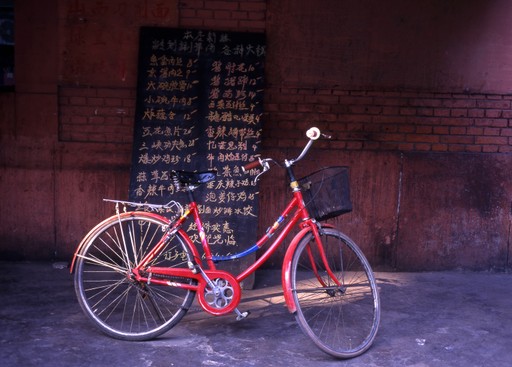 Just like the architecture and the cuisine, the day-to-day lifestyle of Beijingers effortlessly marries the old with the new. In the mornings, throngs of older locals head to peaceful parks to practise taichi with the rising sun. Jingshan Park is the ideal spot to watch this for yourself, or even join in. Locals also sing, dance and perform music in these natural settings to set themselves up for the day.

Perhaps most importantly, don’t miss the antique hutong neighbourhoods which, dating back 800 years, represent Beijing’s cultural grassroots. The late half of the 20th century sought protection of these narrow, tree-lined alleyways, celebrating their historic purpose as artisan stalls, family-owned restaurants and local residencies. Hutongs are everywhere, but to start off - try the alleys around Drum Tower, those branching off from Nanluogu Xiang, and those in Dashilan, just southwest of Tiananmen Square. Failing this, simply sneak away from the glittering infrastructure of high-rise Beijing and you’ll find residential mazes, propped up with a mixture of chess-playing old men, and local teenagers gazing at their phones over bowls of noodles.

To bound into the ever-changing, ancient metropolis of Beijing, and indeed explore the rest of China, take a look at our destination pages or send our local experts an enquiry. For general information or to chat about your travel plans, give us a call in office on +44 (0)117 325 7898.