When to go to India

India isn't called the sub-continent for nothing - the country is vast and is indeed on a continental scale. That means its weather patterns can be extremely varied which can make the question of when to go to India a tricky one. With the help of our local experts, we've narrowed down the best times to go to the various regions of this extraordinary country.

Most people's experience of India begins here - this part of the country contains some of the must see sites such as Delhi, the Taj Mahal, Jaipur, Jodhpur, Udaipur, to name a few. The best times to visit are November to March, when there are blue skies, and pleasant daytime temperatures in the mid 20s. Evenings in December and January are cool, with temperatures dipping down to single figures. 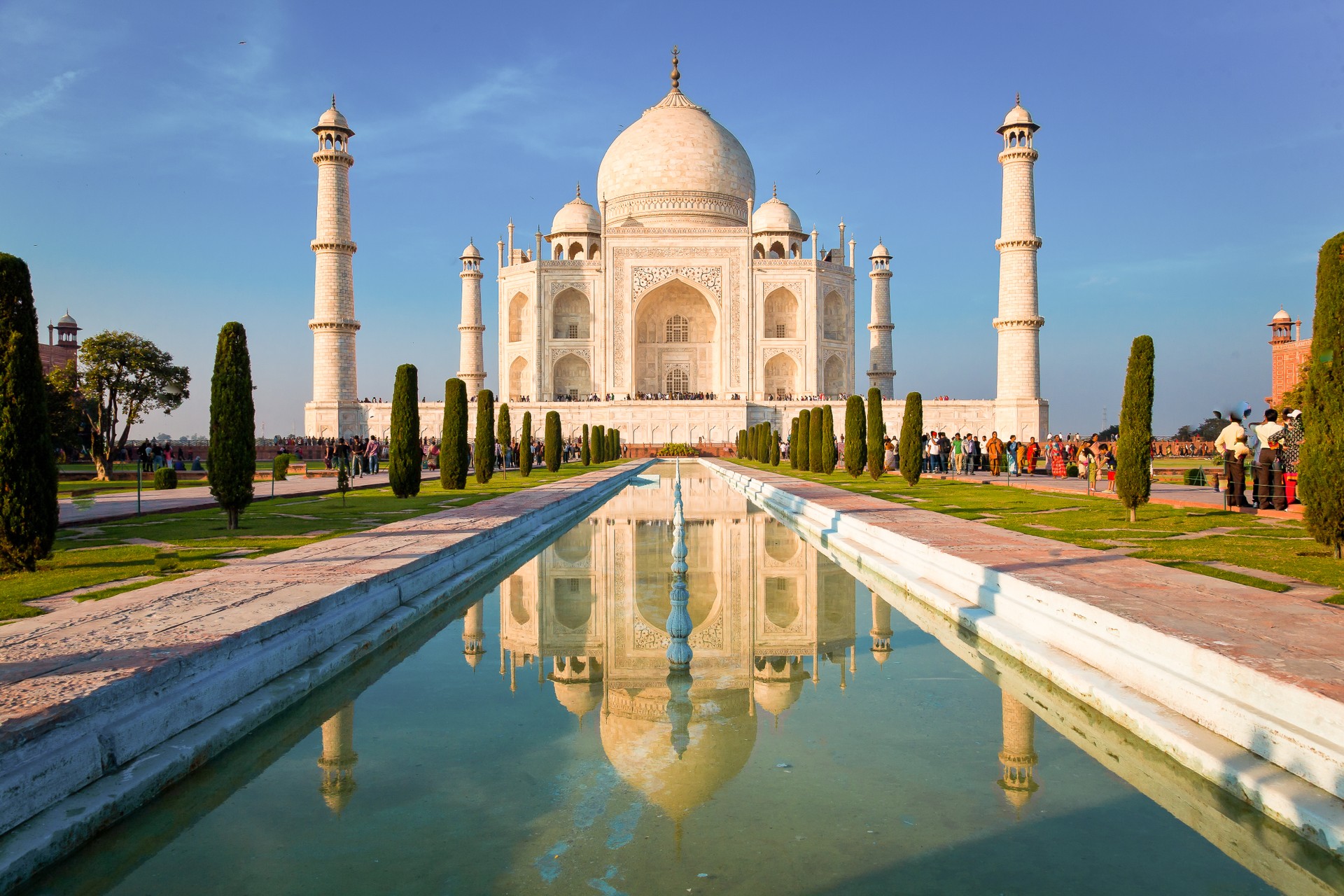 Come April, it starts to heat up, with temperatures rising to well above 30 degrees. By the end of April the temperatures rise to the mid 40s in the North. It's a dry heat though, and skies are still clear and blue. From late June until September, the monsoon comes, but in Rajasthan this tends to be only a few days of rain during the entire rainy season with blue skies the rest of the time. If you can stand the heat, this time of year can be a good choice - sights are far less busy, and hotels offer great rates. 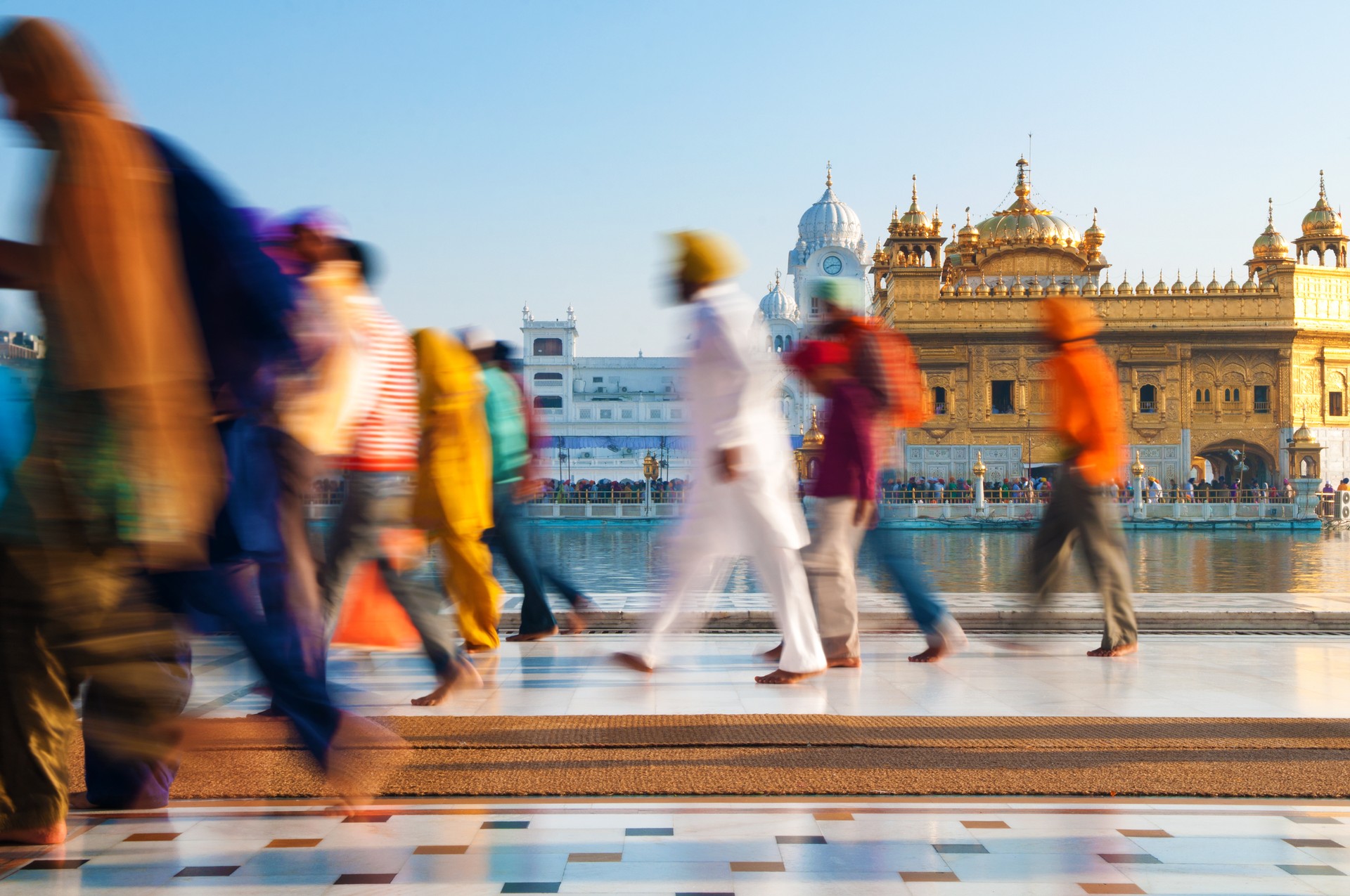 The shoulder seasons of April and October in particular are not as hot as it can get, and you are unlikely to see rain. Bear in mind that the national parks tend to be closed between June to September.

Amritsar and the Punjab have a similar climate to Rajasthan.

The South of India - Kerala, Goa and Tamil Nadu

Down in the south the pattern is not so different, with a few exceptions. The monsoon comes in early June, and lasts into September. The monsoon is also significantly more intense, and so travel from June to September could be marked by spells of heavy rains - it's hot and sticky, with grey skies and frequent downpours. April and September offer the best balance between reduced hotel prices/visitor numbers and acceptable weather - but you can still expect it to be hot and humid, just with less chance of rain. 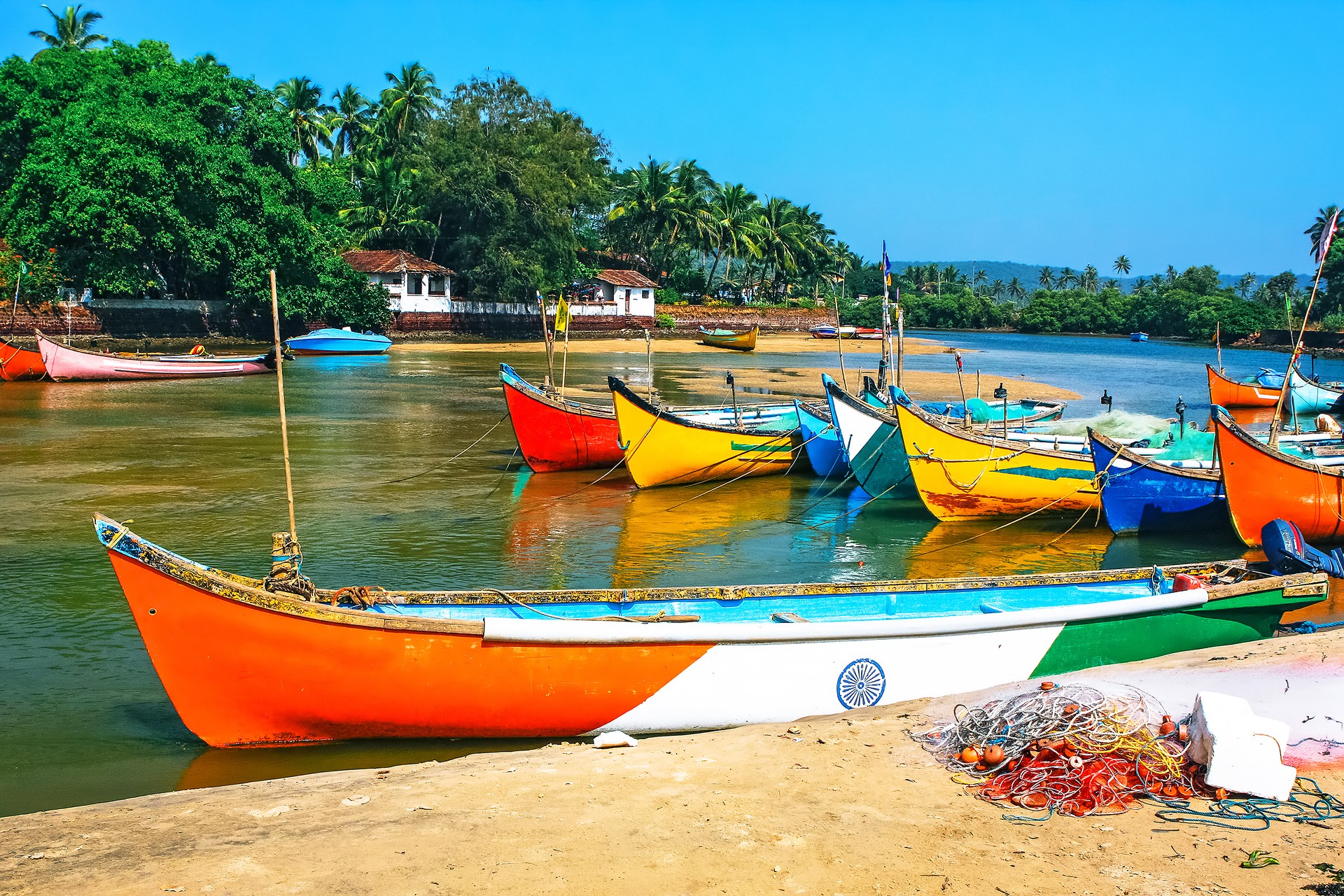 The seasons in these mountainous parts of the country are short - May to September in the Kashmir valley, June to early September in Ladakh. Outside of these times, travel is possible, but not recommended - in winter it's very cold and many roads and hotels in Ladakh in particular shut down. 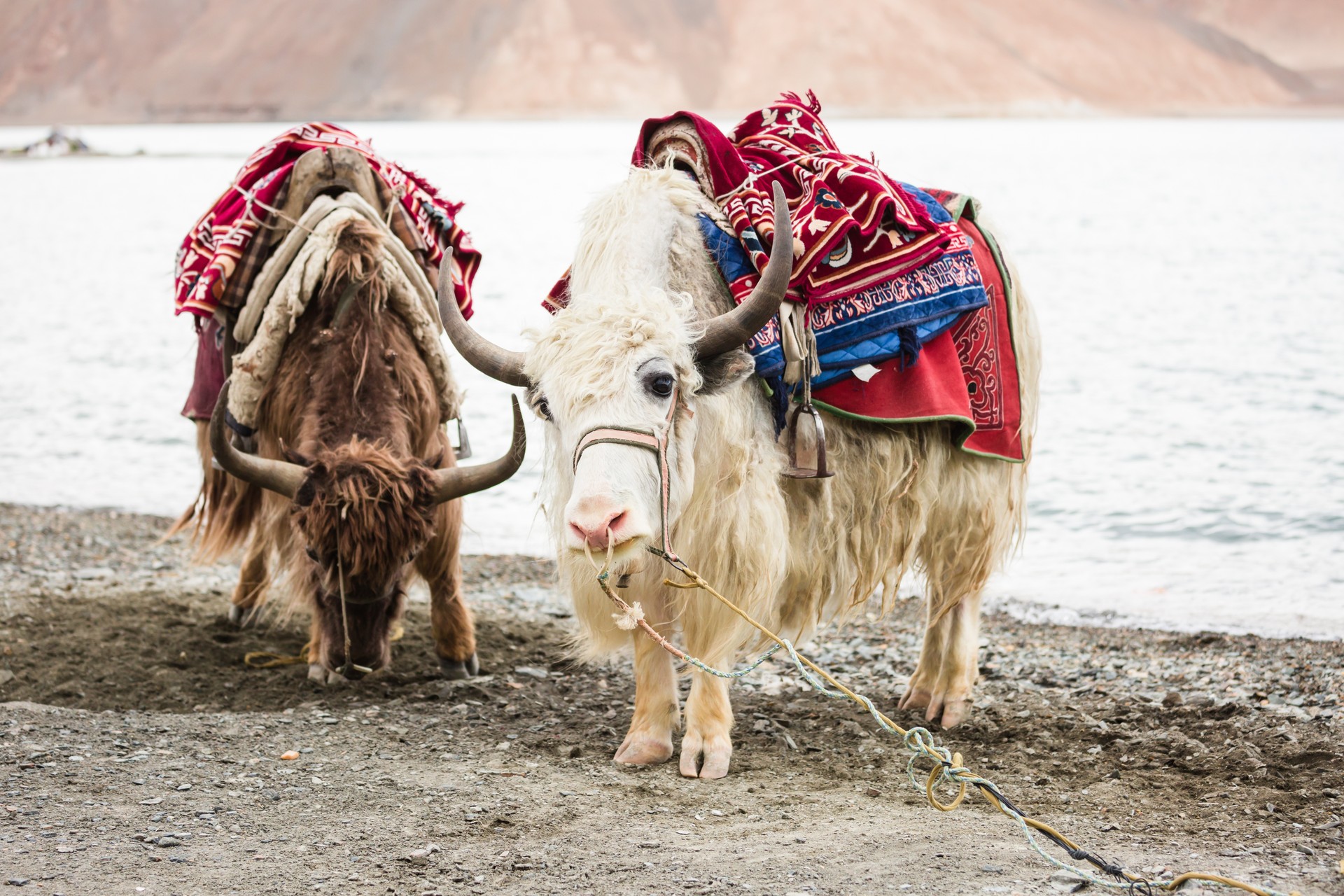 Himachal Pradesh (including Shimla and Dharamshala)

Winters are cold in those places at higher altitudes - including Shimla and Dharamshala. May to early July and September to early November offer the best time to visit anywhere at altitude. The July and August monsoon rains are best avoided if possible. 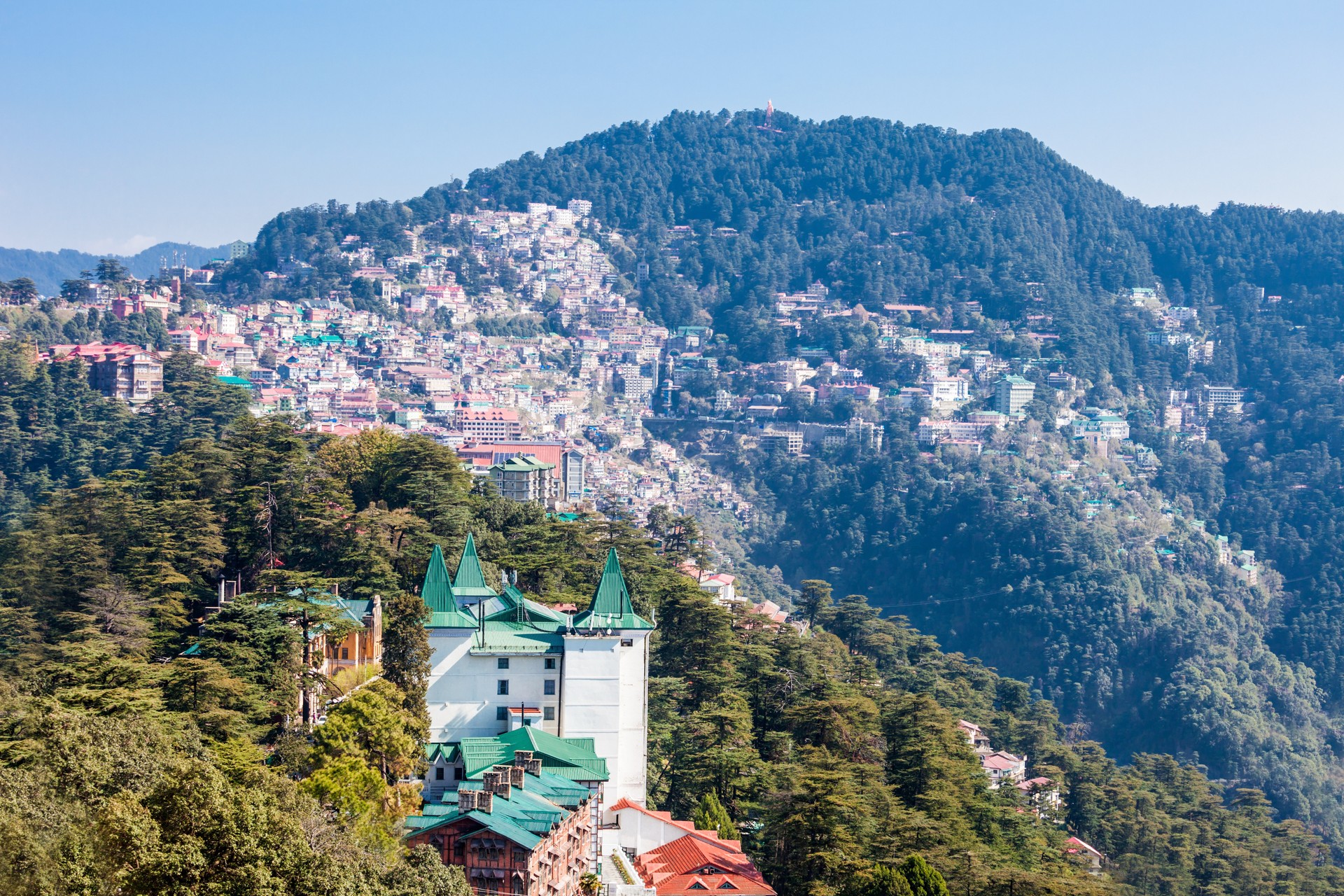 Uttarakhand and the Kumaon Himalayas (including Rishikesh and Haridwar)

Those places at a lower altitude - Rishikesh and Haridwar - follow a similar pattern to Classic India, so October to March are the best times of year. The monsoon tends to come in June, July and August. The best time to walk in the Kumaon Himalayas is September to November, though if you can stand the cold then December to March are also good, with clear mountain views. In April and May the views get hazy but the mountain flowers are in full bloom. 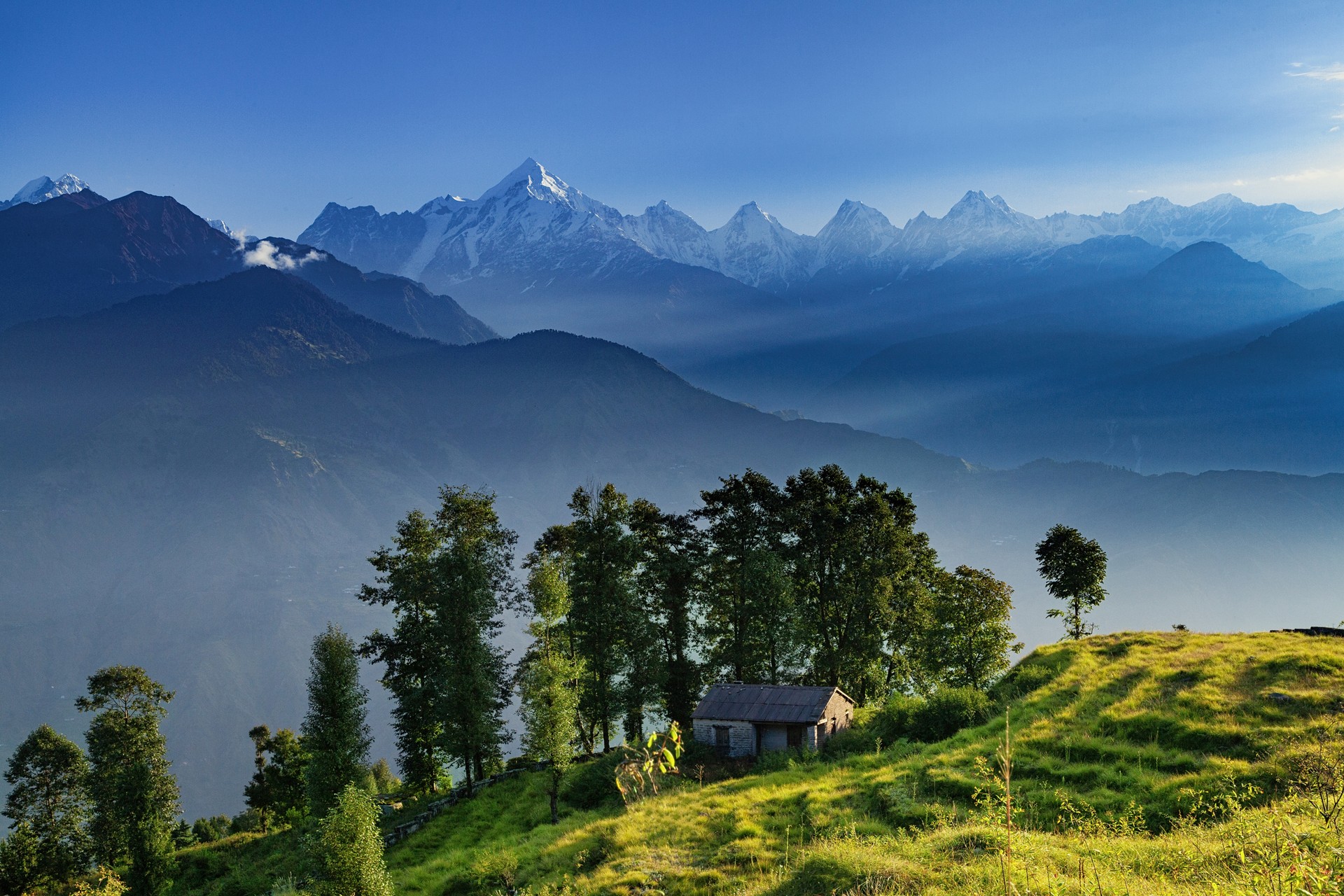 The monsoon comes in mid-June and lasts until late September, and is best avoided. It gets cold up in the hills in winter, so October, November and mid-March to the end of May are best if you plan to see Darjeeling. 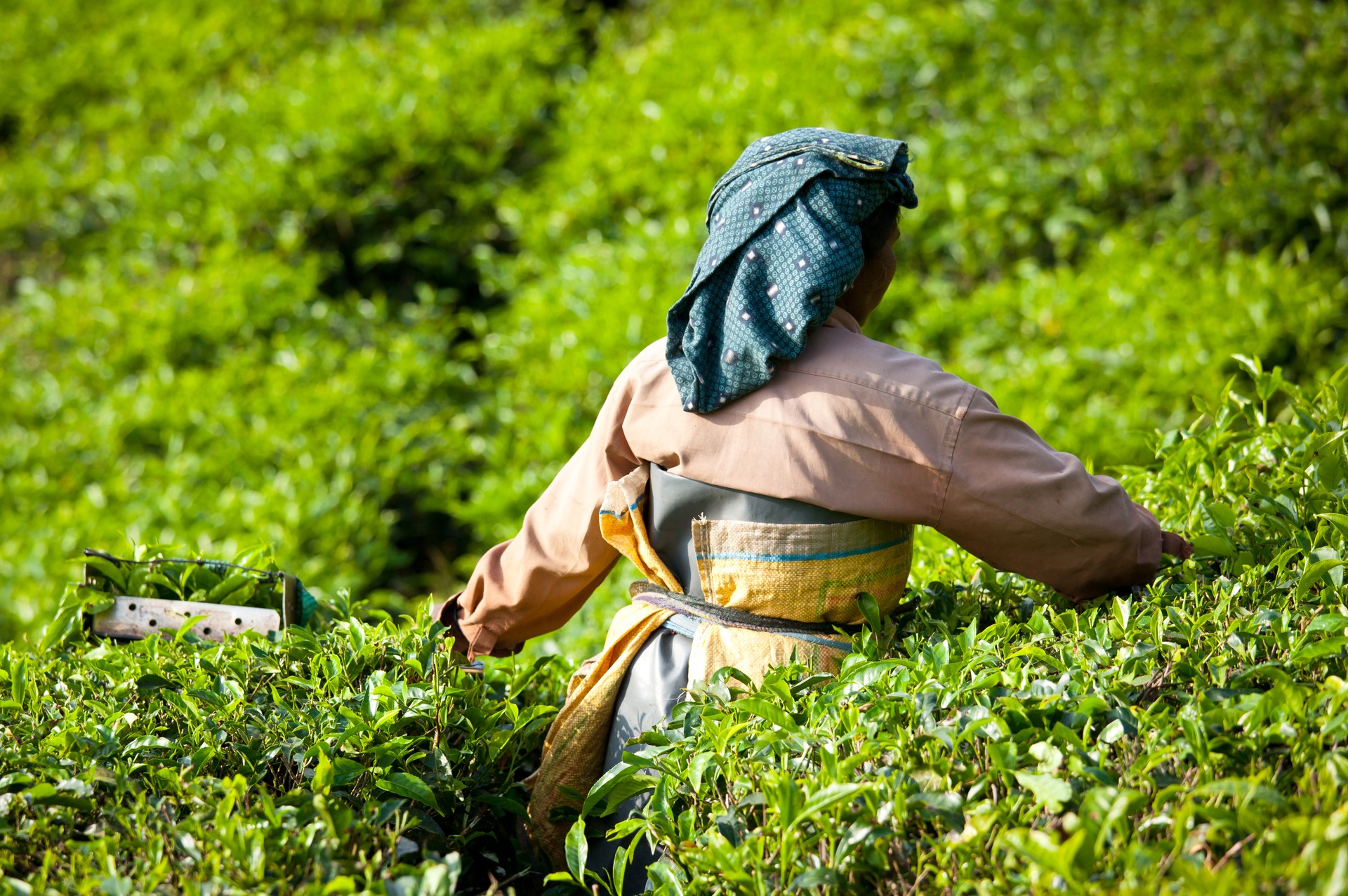 If you would like to travel to India then get in touch with our local experts. They can plan your perfect tailor-made trip, whether you want to visit the beaches of Goa, the temples of Rajasthan, the soaring Himalayas or anywhere in between... To speak to someone in the TravelLocal office, please call +44 (0) 117 325 7898