If India isn’t at the top of your travel bucket list, it soon will be. From fashion to festivals and films, Indian culture will be everywhere in 2017, so it may be time to start planning your trip to India.

Indian culture is in demand 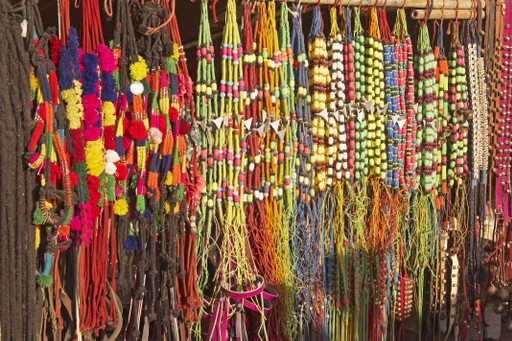 2017 marks 70 years of Indian independence and, to honour the occasion, it’s been named the year of Anglo-Indian Culture. You’ll find tempting Indian exhibitions across the UK, including Bradford, Leicester and London. The thing is, once you’ve got the wanderlust bug from these events, you won’t be able to shake it.

What’s more, Indian design inspired Spring/Summer 2017 catwalk collections by Emporio Armani and Banana Republic. Over in menswear, the British Raj was a key focus for Alexander McQueen’s men’s line for Spring/Summer 2017. You’ll certainly spot Indian-inspired looks on the high street next season but nothing beats the on-the-ground experience. Visiting local markets means you’ll get to buy authentic, beautiful products (and have the shopping experience of a lifetime).

Try the Johari Bazaar in Jaipur, established in 1727, or Zaveri Bazaar in Mumbai – both are known for their intricate jewellery. Paharganj Main Bazaar, in New Delhi, is great for bargain textiles and homeware, whilst the city’s Hauz Khas Village features up-and-coming new designers.

There’s a festival for everyone 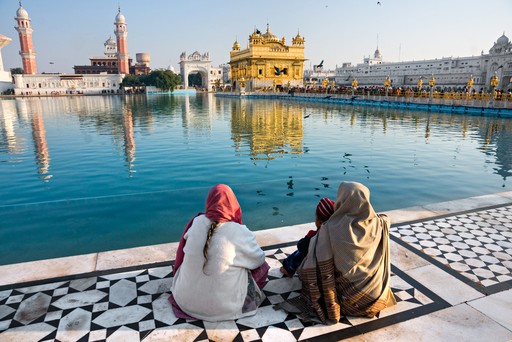 One of the world’s best festivals for bookworms, the Jaipur Literature Festival, celebrates its 10th anniversary in January 2017, with speakers including Mark Haddon, Hyeonseo Lee and Alice Walker. Award-winning travel blogger Mariellen Ward, of Breathedreamgo, one of the leading authorities on travelling to India, has given the JLF her seal of approval. There’s a mini JLF festival in London too, but who’d want to miss out on the main event? If that doesn’t float your boat, try the International Yoga Festival, held in Uttarakhand, considered the home of yoga.

Something more traditional is Diwali, the Hindu festival of light, which falls on October 19th 2017. One of the best places to experience it is Varanasi, an ancient city that’s already a tourist favourite because of the daily sunrise and sunset rituals held on the holy Ganges river.

Every day you’ll find pilgrims, monks and mourners on the riverbanks, and you can take a boat ride to immerse yourself in the rituals. On the 15th day of Diwali (November 3rd 2017) Varanasi celebrates Dev Deepawali with thousands of tiny lamps placed along the ghats (riverfront steps).

Holi has taken the world by storm

If you’d prefer a less formal kind of Indian festival, Holi is one of the best. This annual event celebrates both the end of winter and the triumph of good over evil. It always takes place after the full moon in March, so the date varies each year. 2016 saw Holi celebrations across the world, including London, Toronto and Sydney, so it’s become a global occasion.

In 2017, things will kick off with bonfires lit on 12th March, the eve of Holi, to symbolise a demon who was burned in a fire. The main event, on 13th March, pays tribute to Lord Vishnu through street parties,where people throw coloured paint and water at each other to mimic Vishnu’s favourite pranks (so this is not the time to wear your best clothes, or your glasses!).

When you’re planning a trip to India with TravelLocal, you can make time to explore events like these, either by following a suggested itinerary like Rural Rajasthan, or by devising your own holiday with help from local experts. 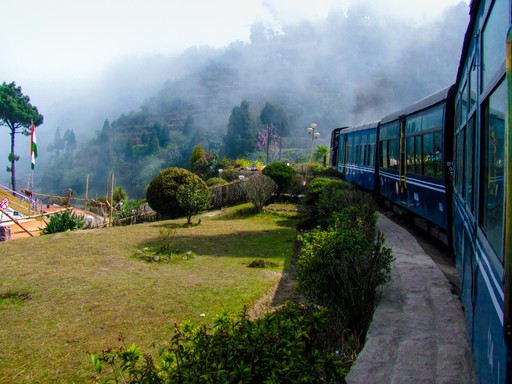 Wes Anderson’s cult classic, following three brothers and their spiritual journey through India, will be 10 years old next October. The Darjeeling Limited is probably responsible for India appearing on quite a few travel bucket lists.

Of course, the home-grown film industry in India – known as Bollywood - is just as appealing and is set to be worth $2.89 billion by 2017. Mumbai is the heart of Bollywood so it’s a must-see for film buffs. What’s more, Bollywood will meet Hollywood next year when the hotly-anticipated film Sachin, a biopic of cricketer Sachin Tendulkar, is finally released. It’s directed by James Erskine with a soundtrack by Bollywood legend AR Rahman.

It’s up to you how you discover India but don’t wait until 2018 - start ticking off your travel bucket list and see what this incredible country has to offer.

About the Author: Polly Allen is a journalist and travel blogger who lives near London and is partial to a bit of Bollywood.