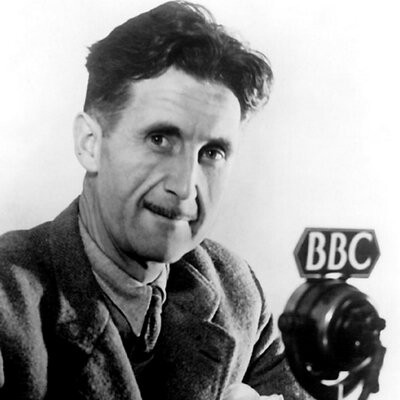 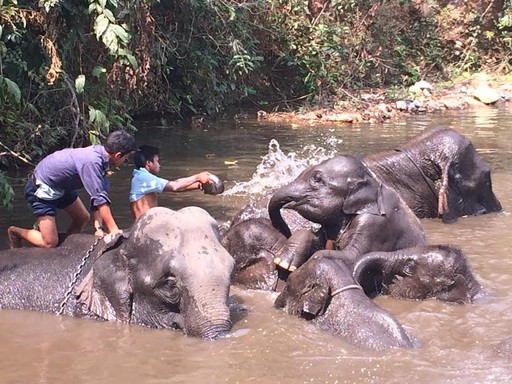 Take the kids to... Asia