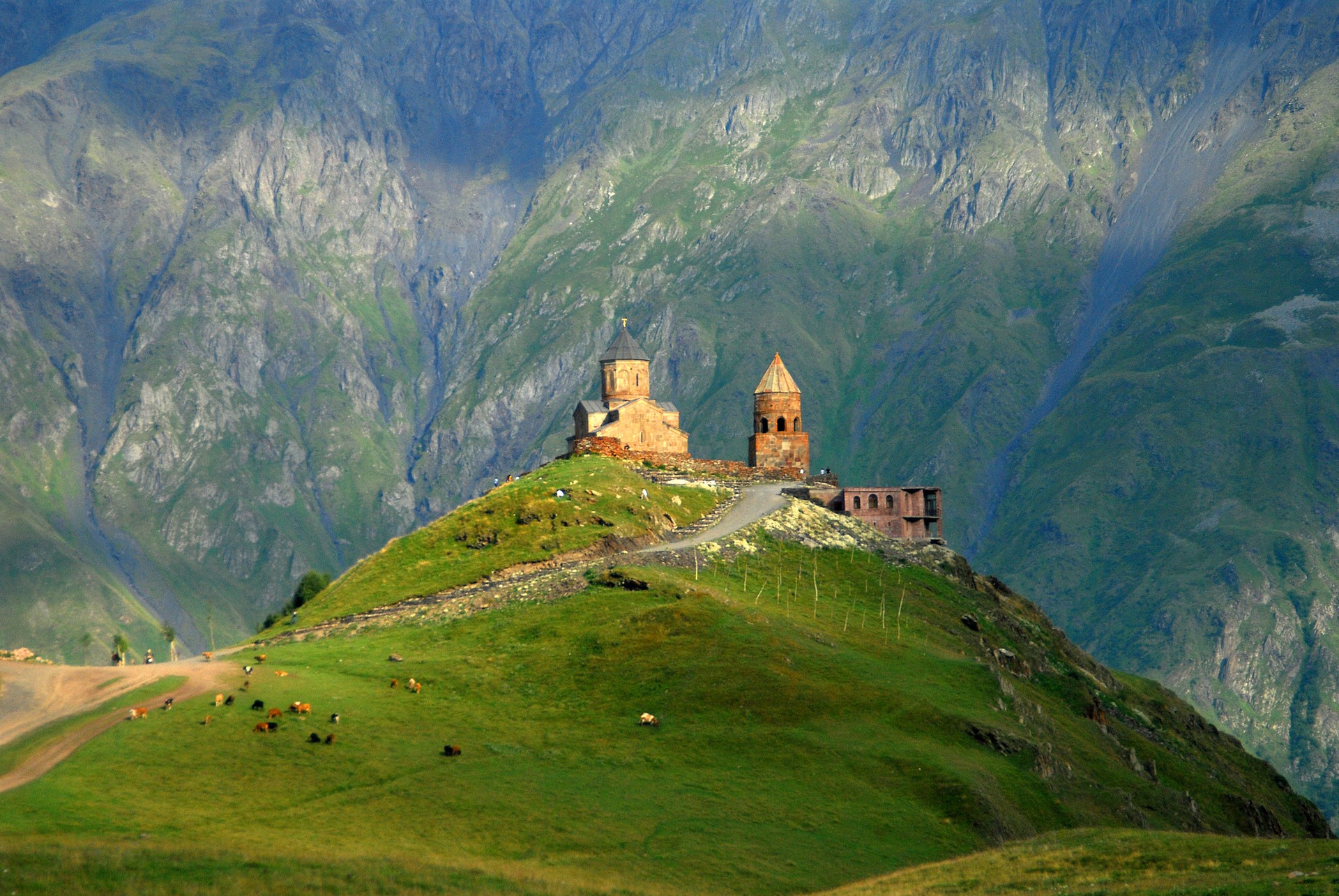 Countries we serve in Europe

Europe is a vast and varied continent. 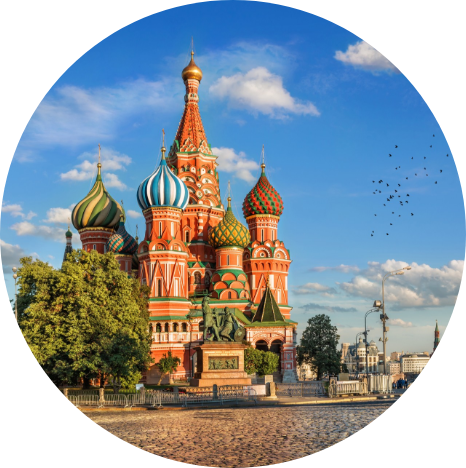 All across Europe's great expanse, cities are bursting with history, local people are preserving traditions whilst embracing the future, and the many cultures - both modern and ancient - are as diverse and fascinating as the landscapes. This is a continent that captures the imagination wherever you look - geysers, dramatic black beaches and basalt cliffs sculpt a fantastical terrain in its northern reaches in Iceland, while monasteries perch on fairy-tale hilltops above hardwood forests in the eastern lands of Georgia and Armenia. Whatever kind of tailor-made holiday you are after - whether that involves wintry mountain scenery, an exploration into ancient cultures, or foodie meanderings through metropolitan cities - Europe can provide.

Hiking in the highlands 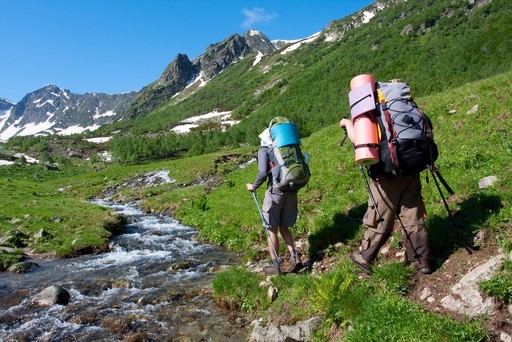 Europe has some spectacular mountain scenery and is a fantastic destination for those who love to hike. Head into the Svaneti Highlands in Georgia for spectacular views of soaring peaks, lush green slopes and tumbling rivers of meltwater. Wandering through the volcanic landscapes of Iceland is also surely one for the bucket list. 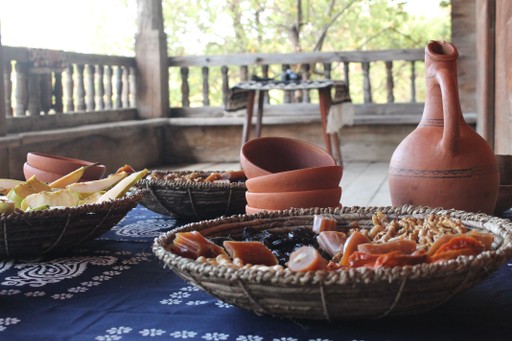 Some of the world's best restaurants can be found in the cities of Europe, but you needn't look any further than the local eateries for some truly delicious fare. Sip on fine wine in Georgia, where archaeologists found the earliest examples of viticulture, sample caviar paired perfectly with vodka and pickles in Russia, be taught to cook traditional dishes by a local and sample delicacies that you may not even have heard of. 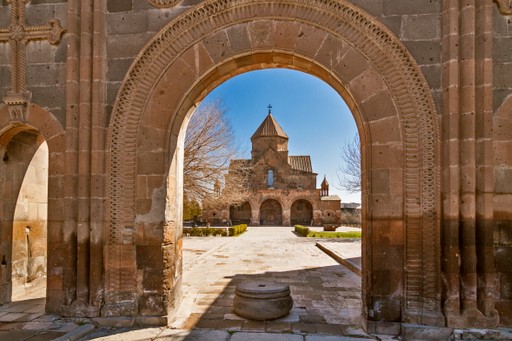 History abounds throughout Europe - places of worship date back hundreds of years, the winding streets of cities have been trodden by countless generations, fabulous architecture tells tales of its own, and theatres, museums and galleries can be found all over.

Europe is most definitely a year round destination, with different attractions and activities to tempt you in every season. June to August is peak season more or less everywhere, when temperatures are highest and crowds are the norm in popular destinations. The only exceptions are the big cities of Southern Europe, whose populations are often on holiday themselves during July and August. Northern Europe including Scandinavia and the UK are arguably at their most jolly and convivial during high summer, although the cities are alluring all year round. Southern Europe in summer can be scorching, and the slightly cooler shoulder seasons of spring and autumn offer more moderate temperatures and fewer visitors. Winter (roughly November to March) is the quietest period to travel in Europe, and can be magical in the snowy northern climes of Scandinavia, Iceland, and Germany, for example. Exploring Europe in winter can be a great idea, with several mountain ranges offering winter sports, and uncrowded cities ripe for discovery.
How does TravelLocal work?Why should I use TravelLocal?