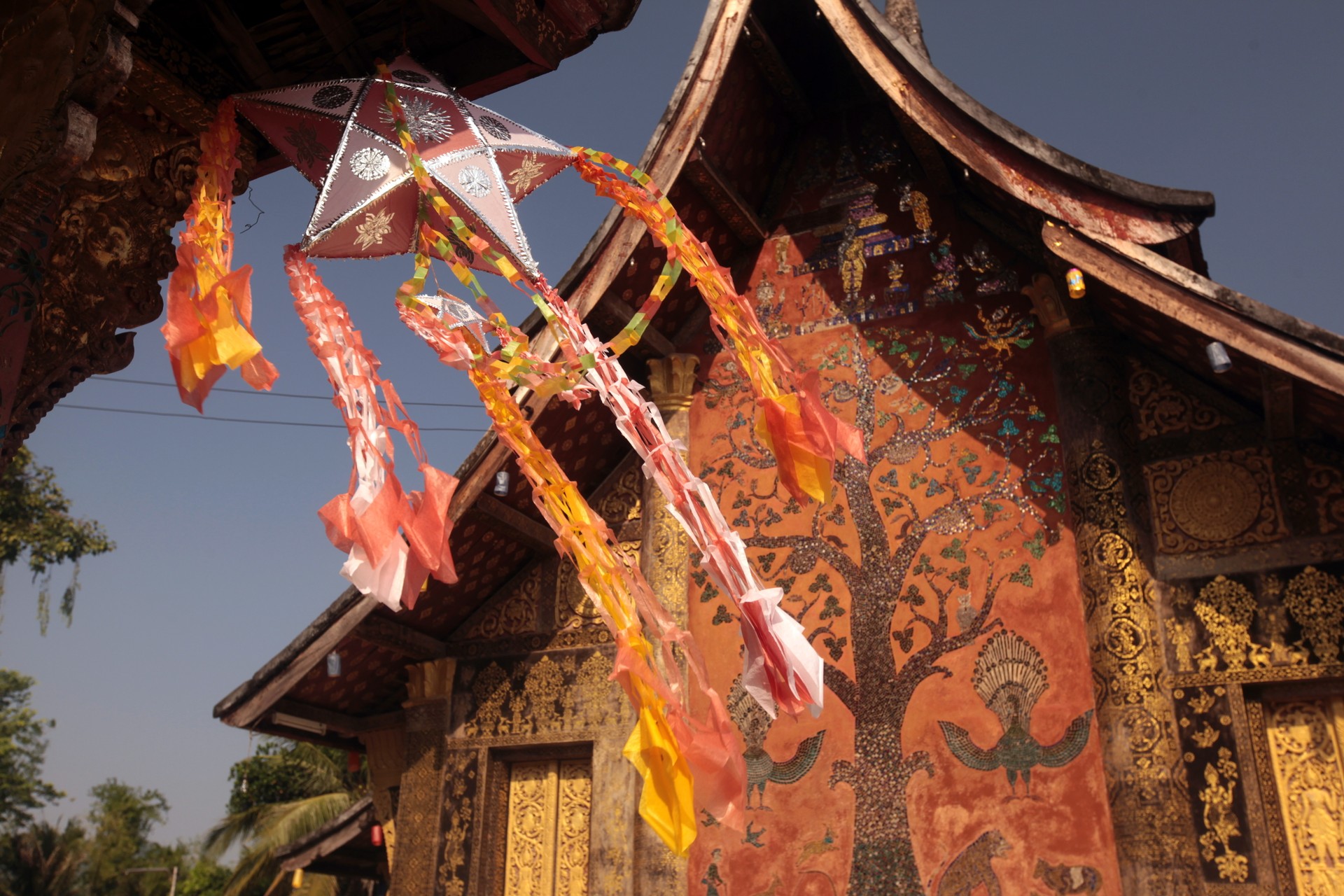 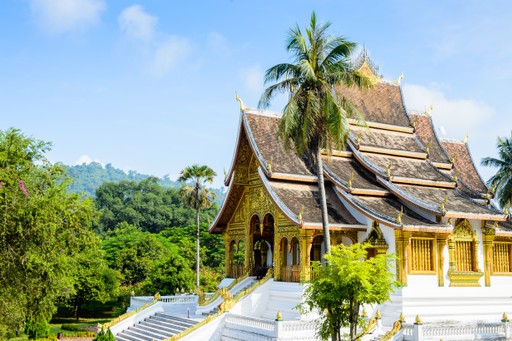 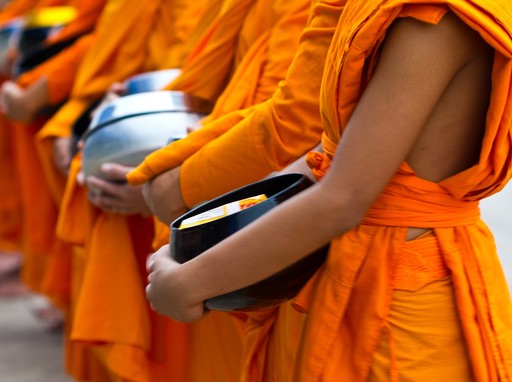 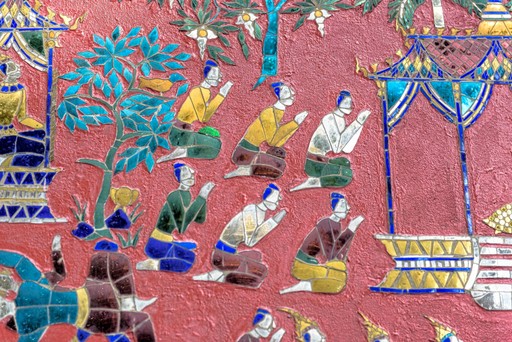 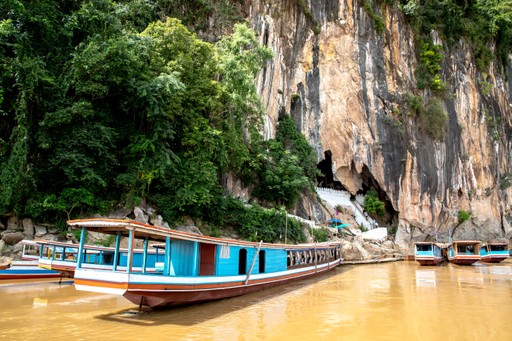 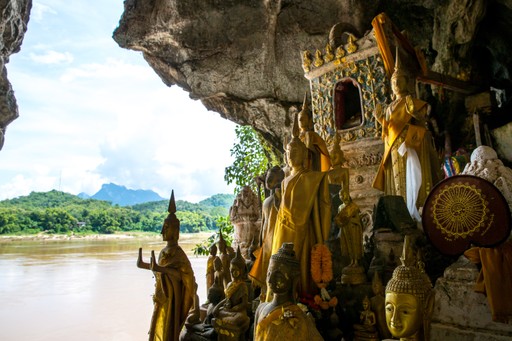 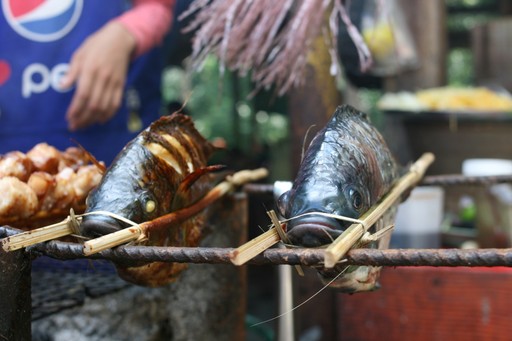 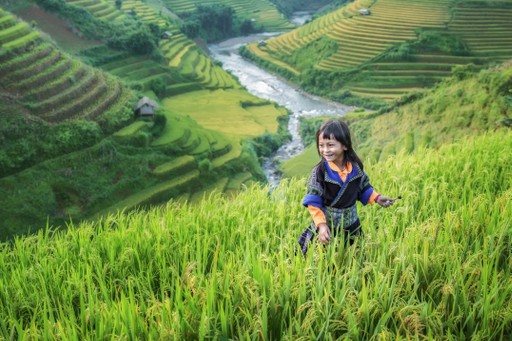 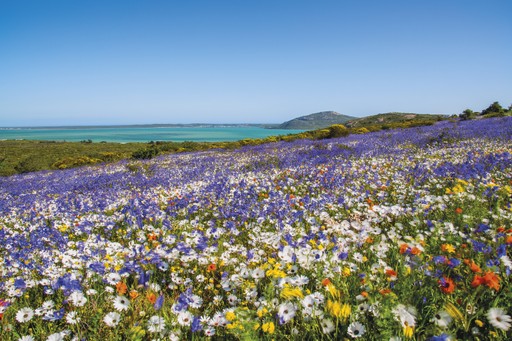 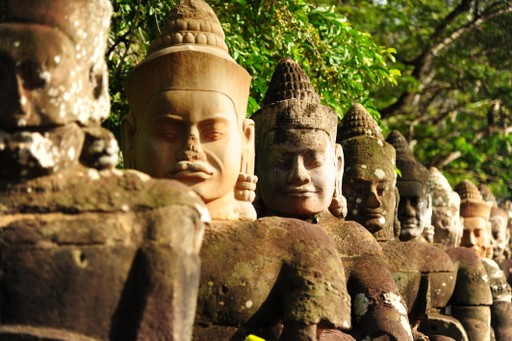 Comments on Get to know Luang Prabang