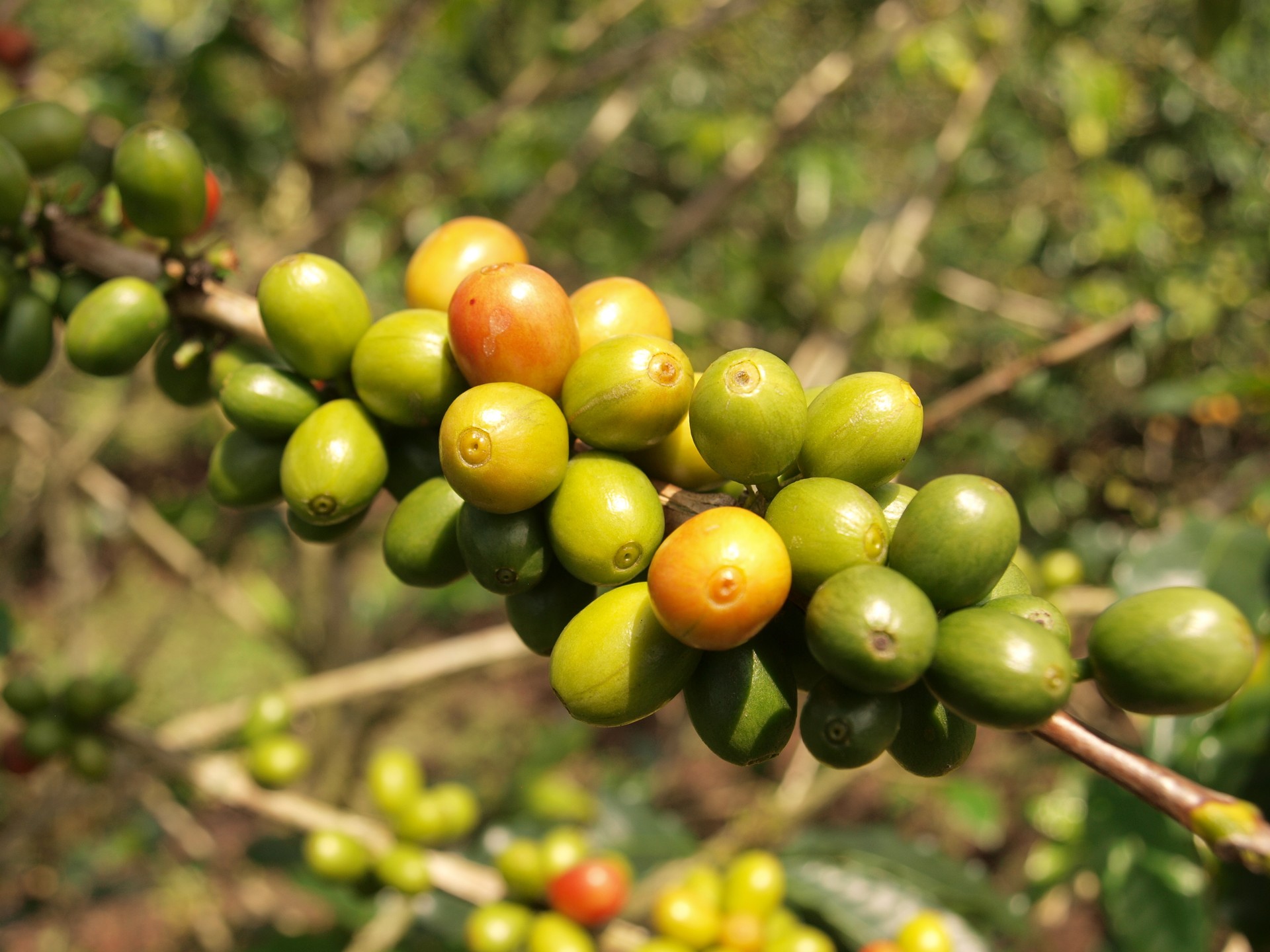 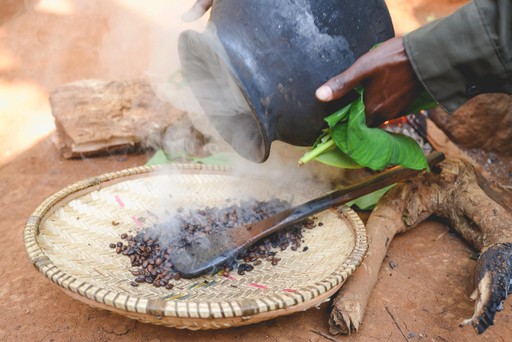 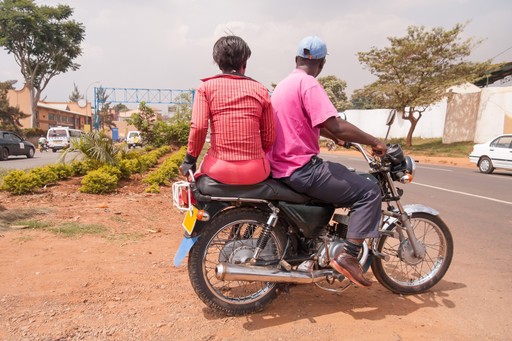 Discover the chaotic, charming bustle of Kampala. Varied street food, vast markets filled to bursting with goods of all kinds and the wonderful Ugandan people. 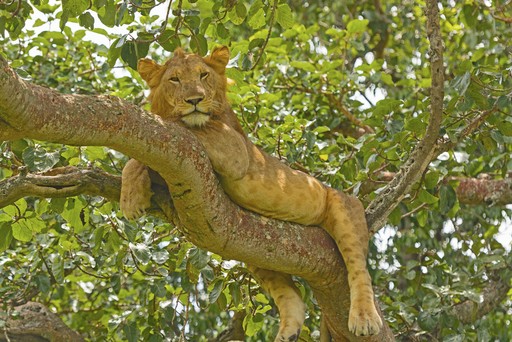 This is the ultimate guide of what you need to know before you go to Uganda. We've put together a brochure of information about currency, highlights, when to travel... if you have a question, we've answered it. 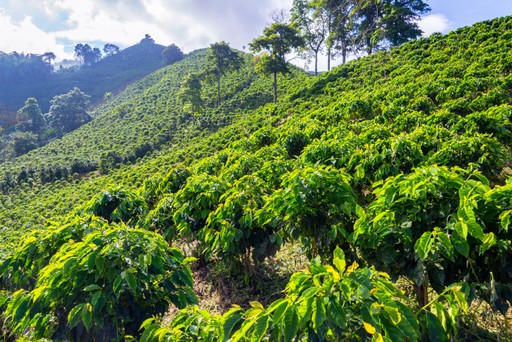 Travel to the wonderful, exotic locations around the globe where coffee is raised from shrub to bean to brew. From volcanic foothills to thick, mountainside jungle, discover the best coffee destinations in the world.