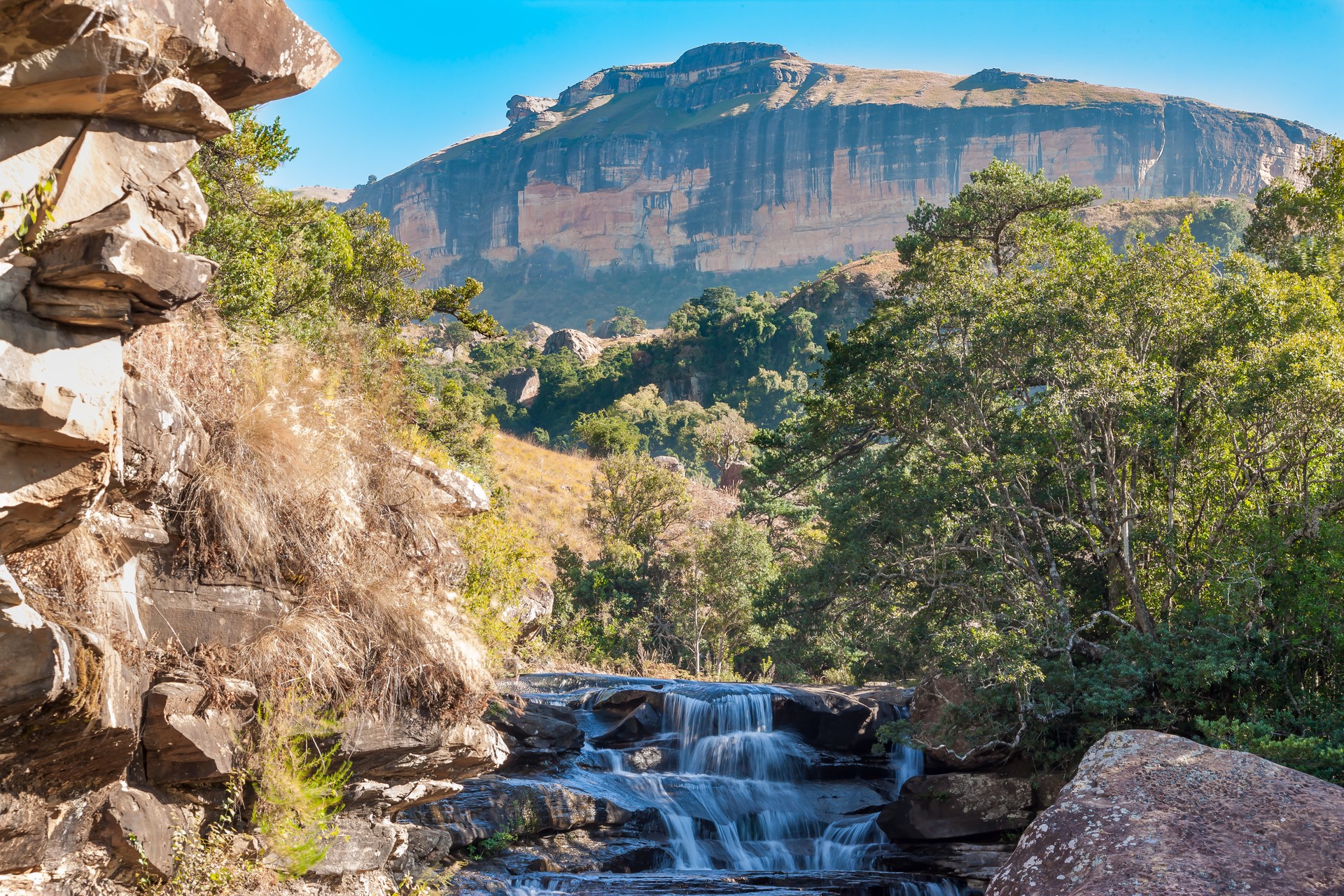 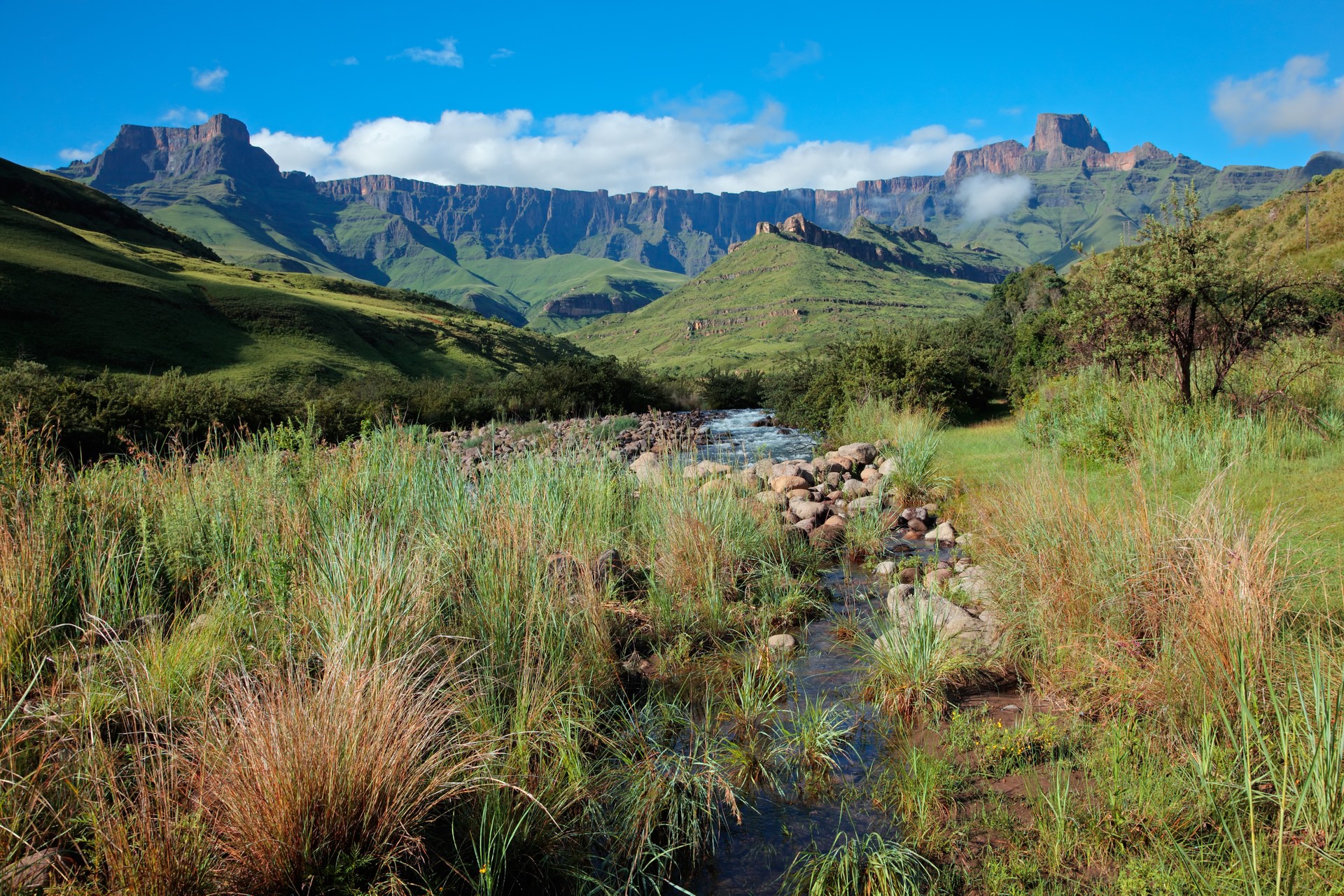 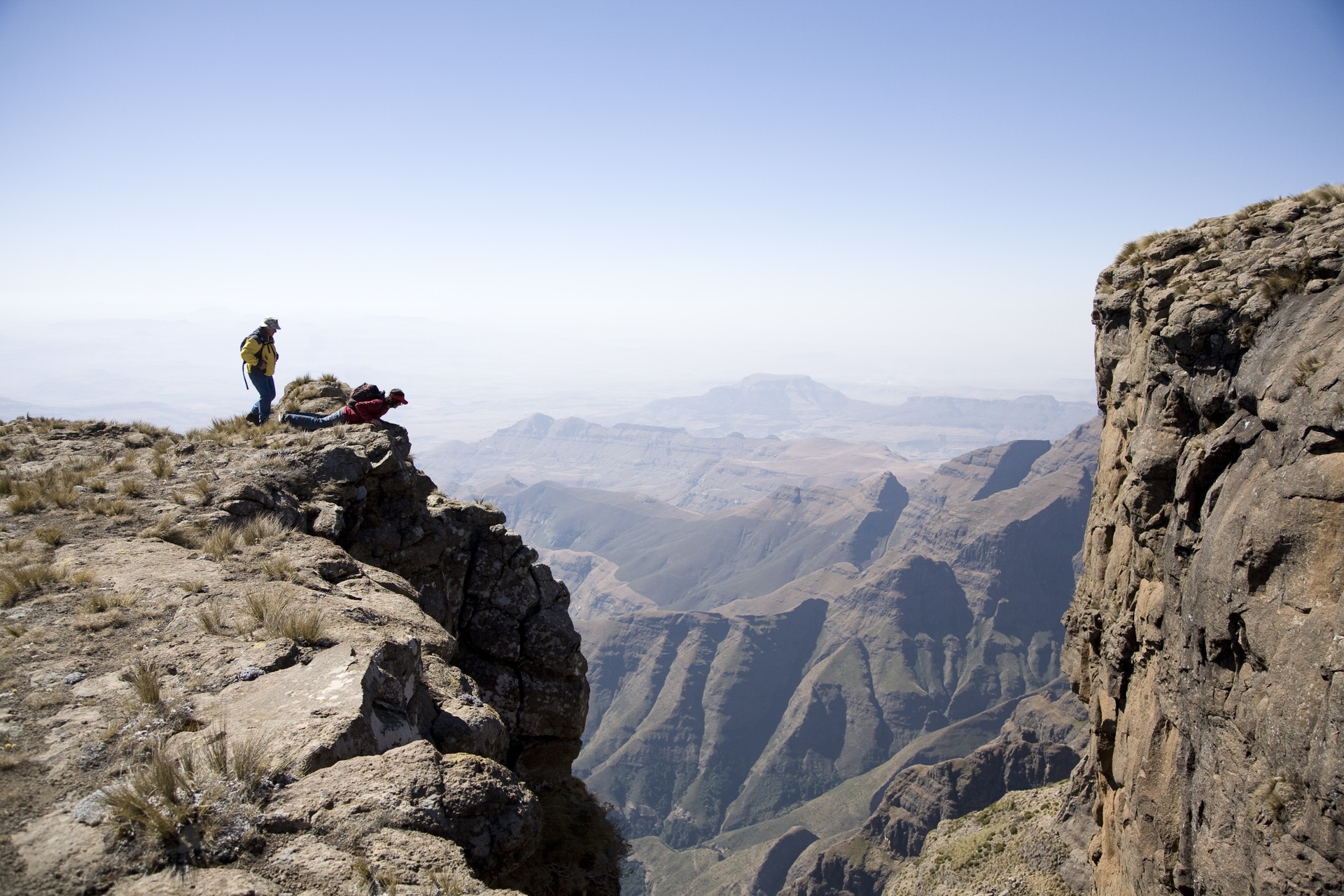 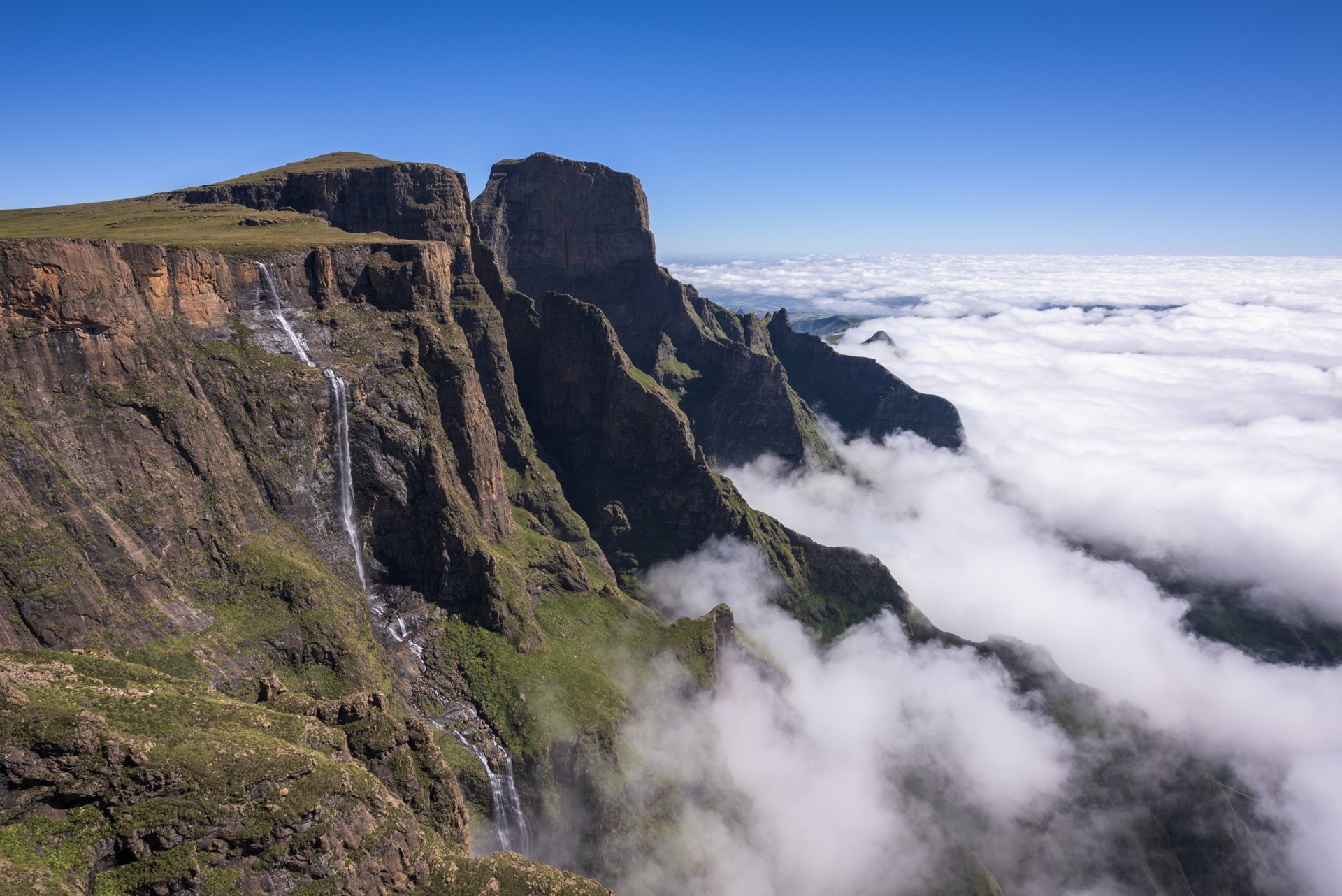 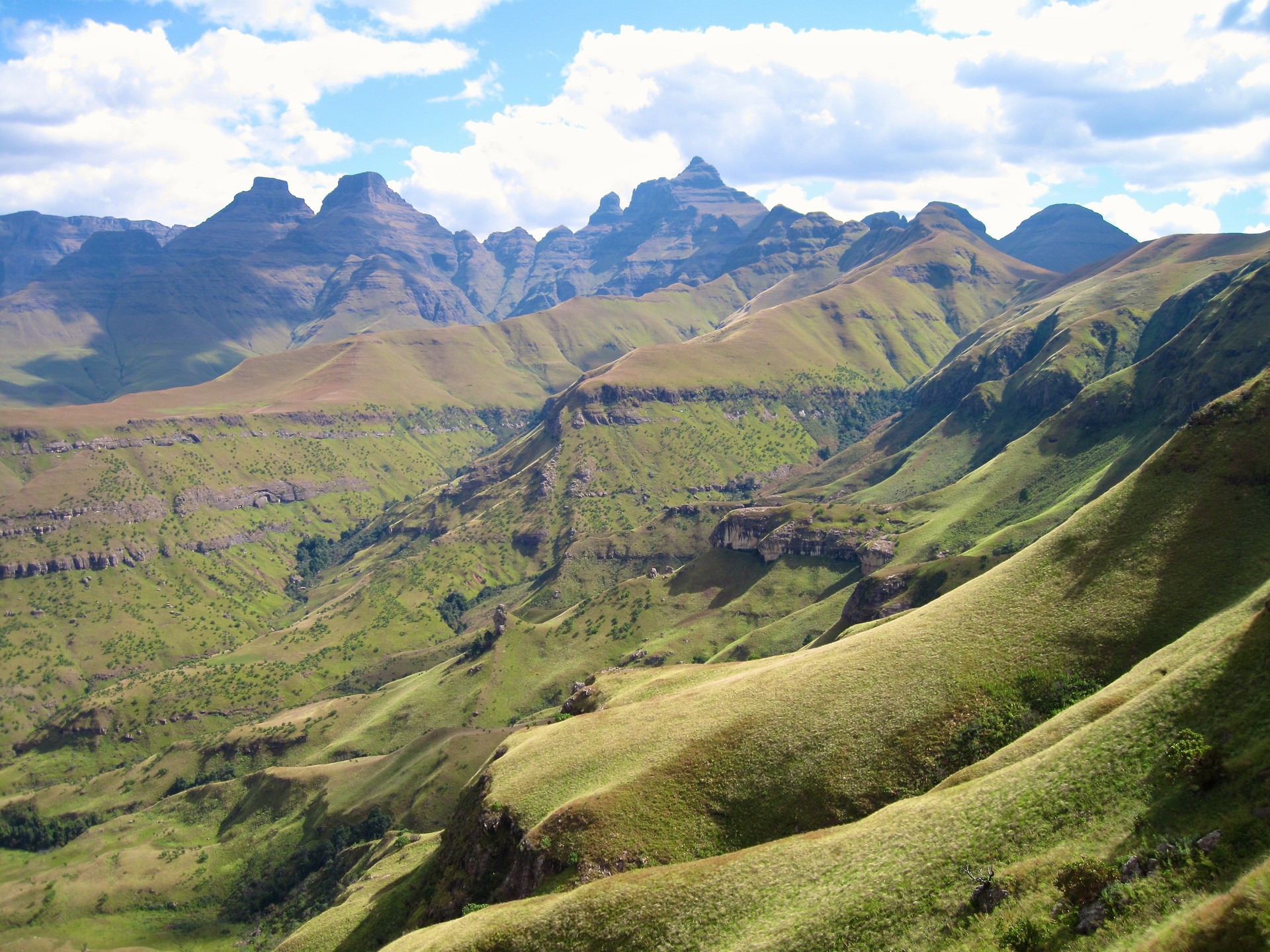 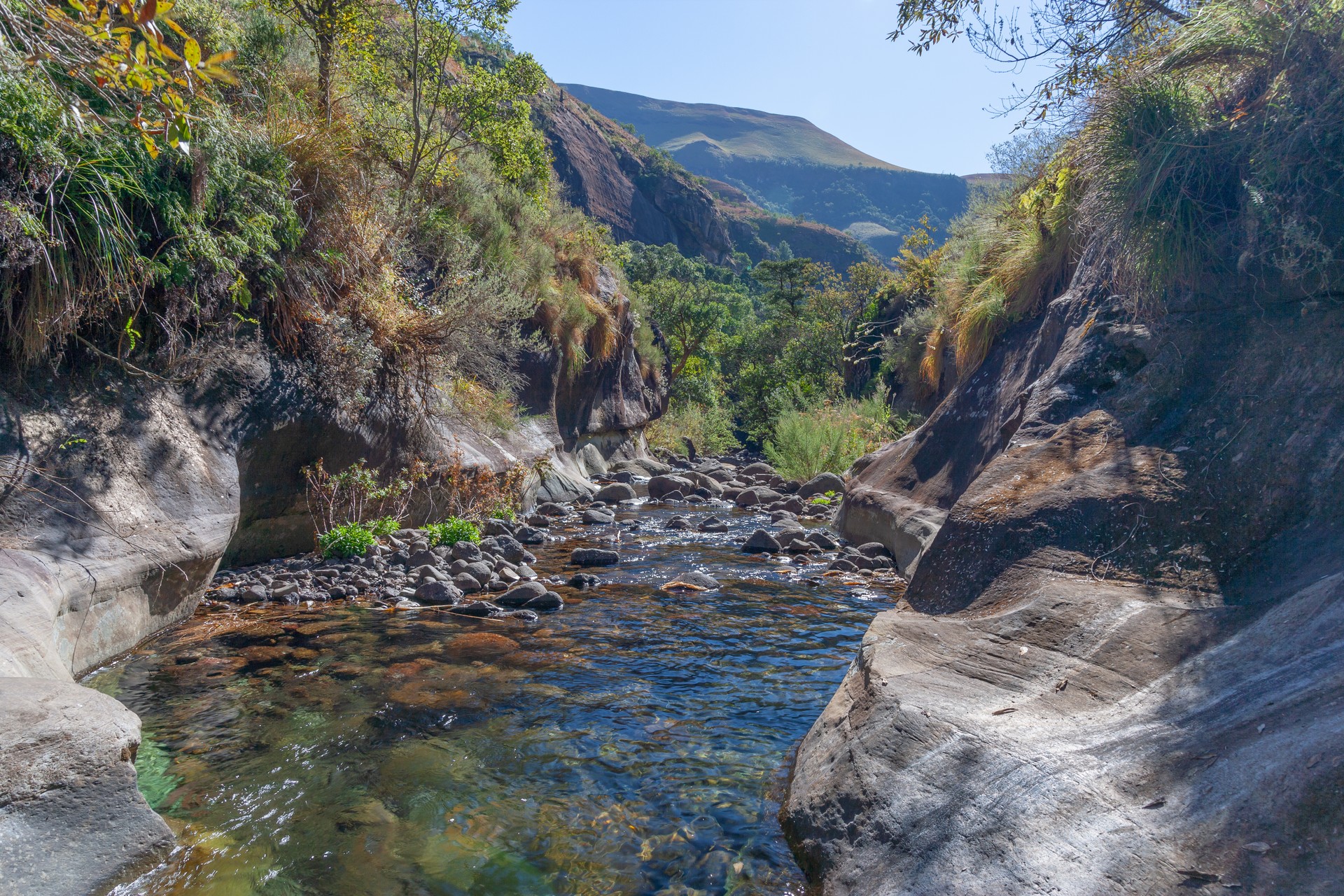 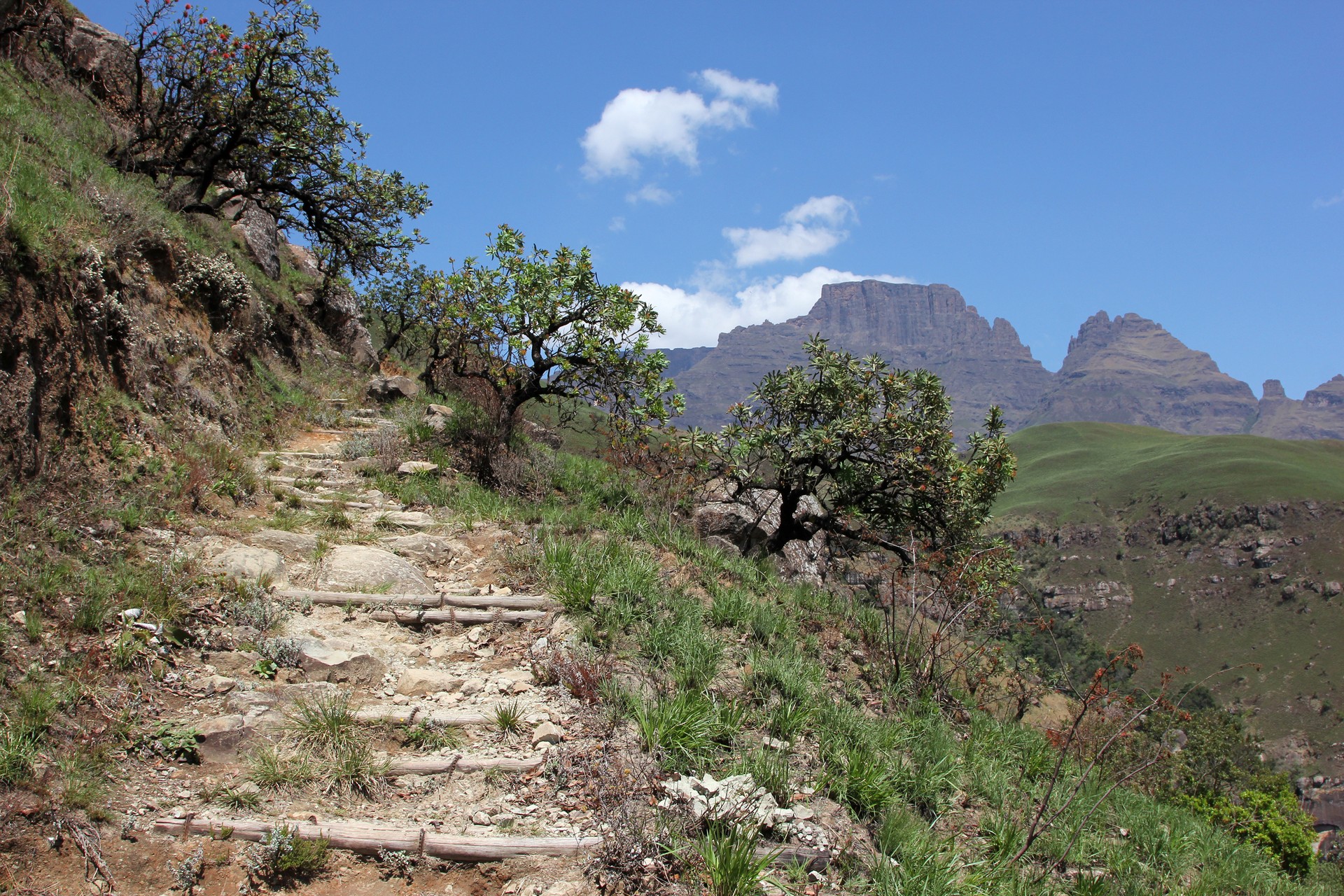 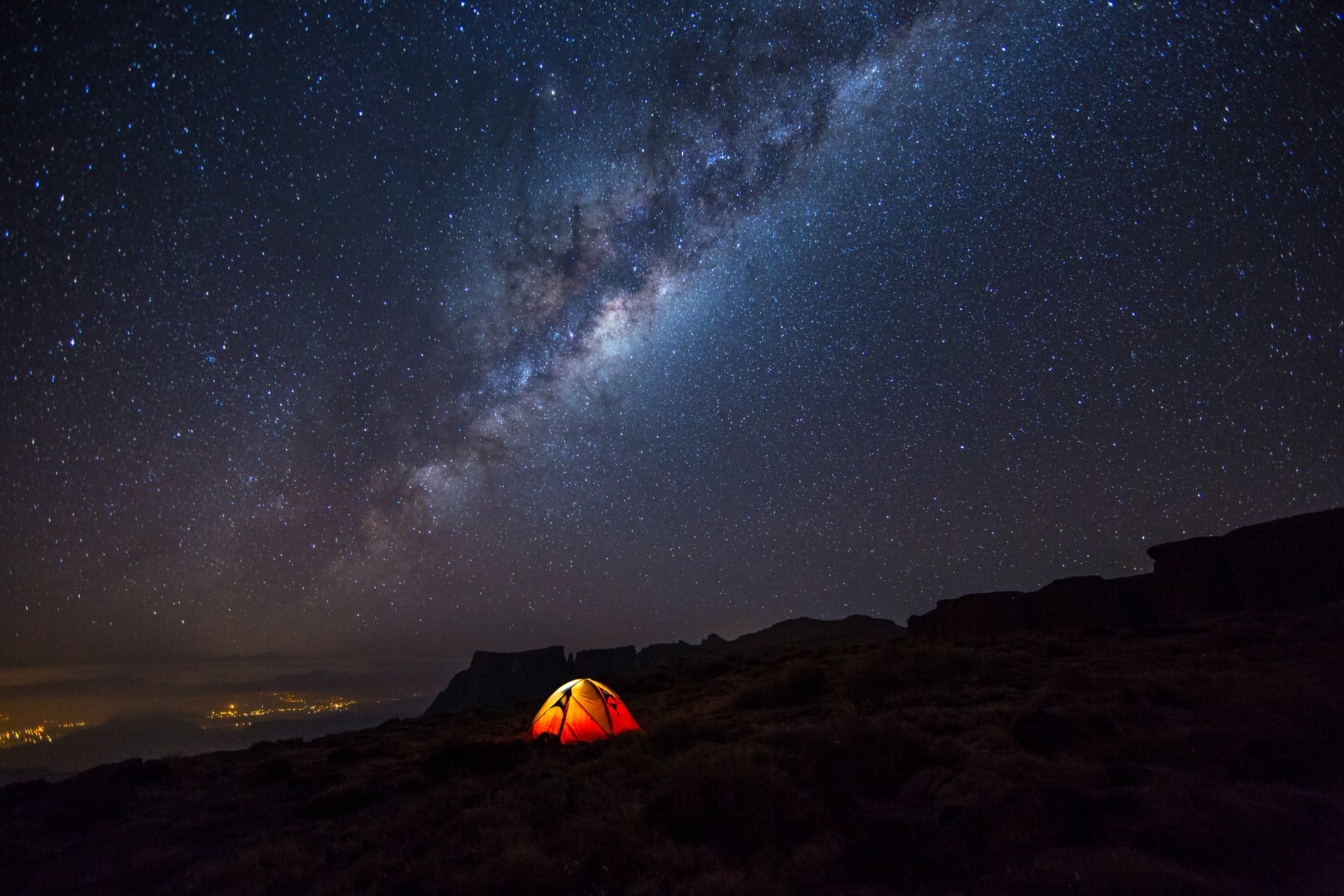 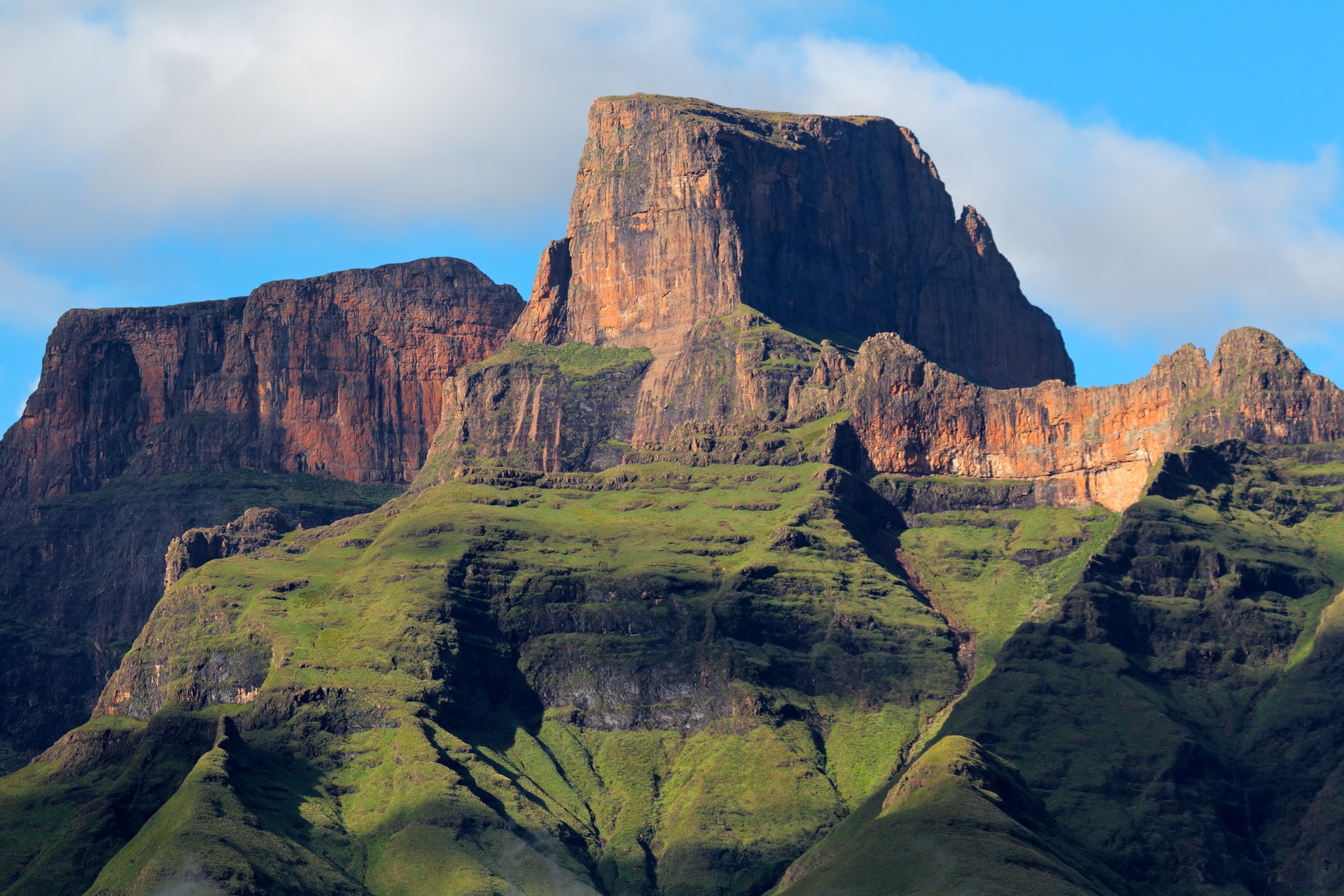 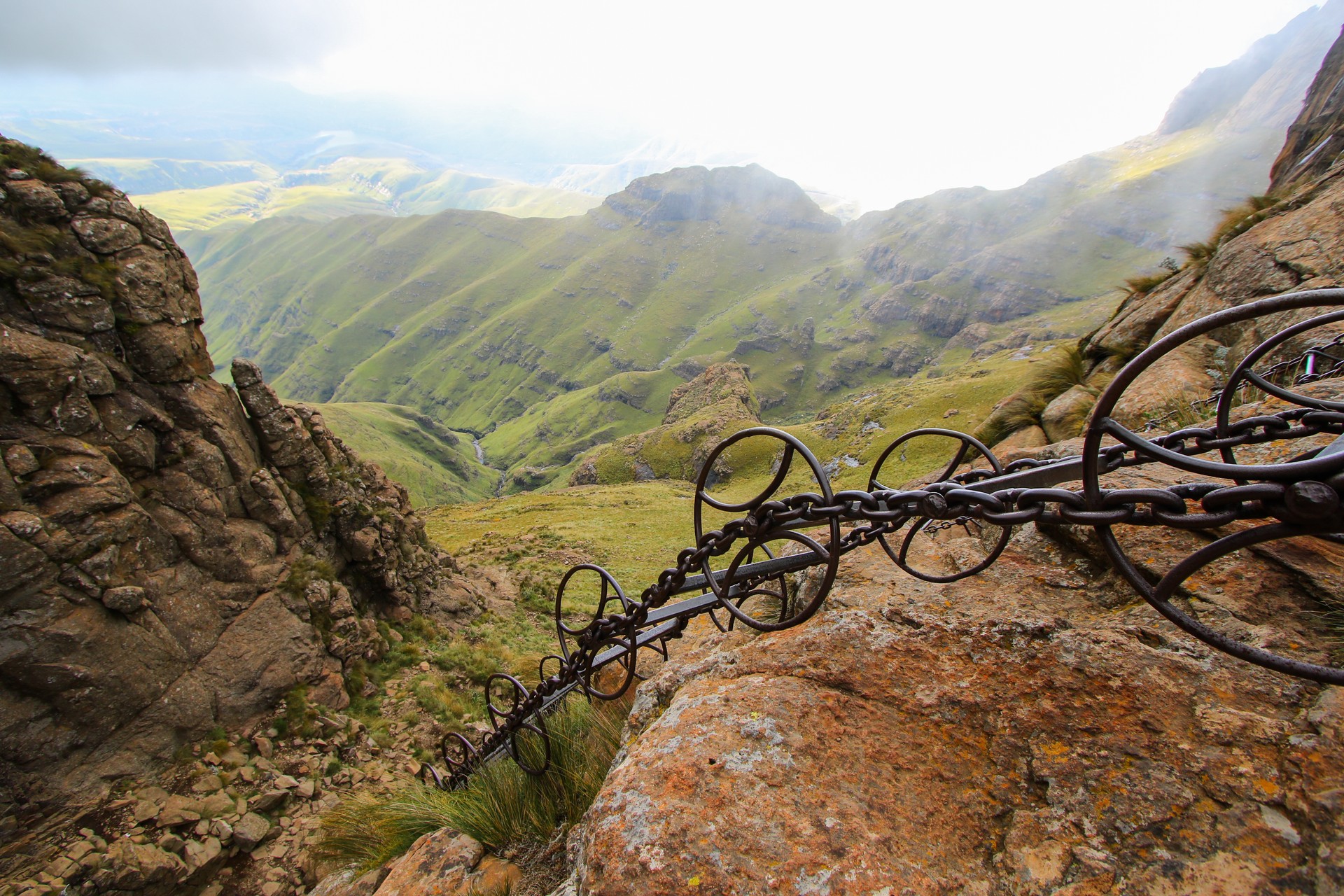 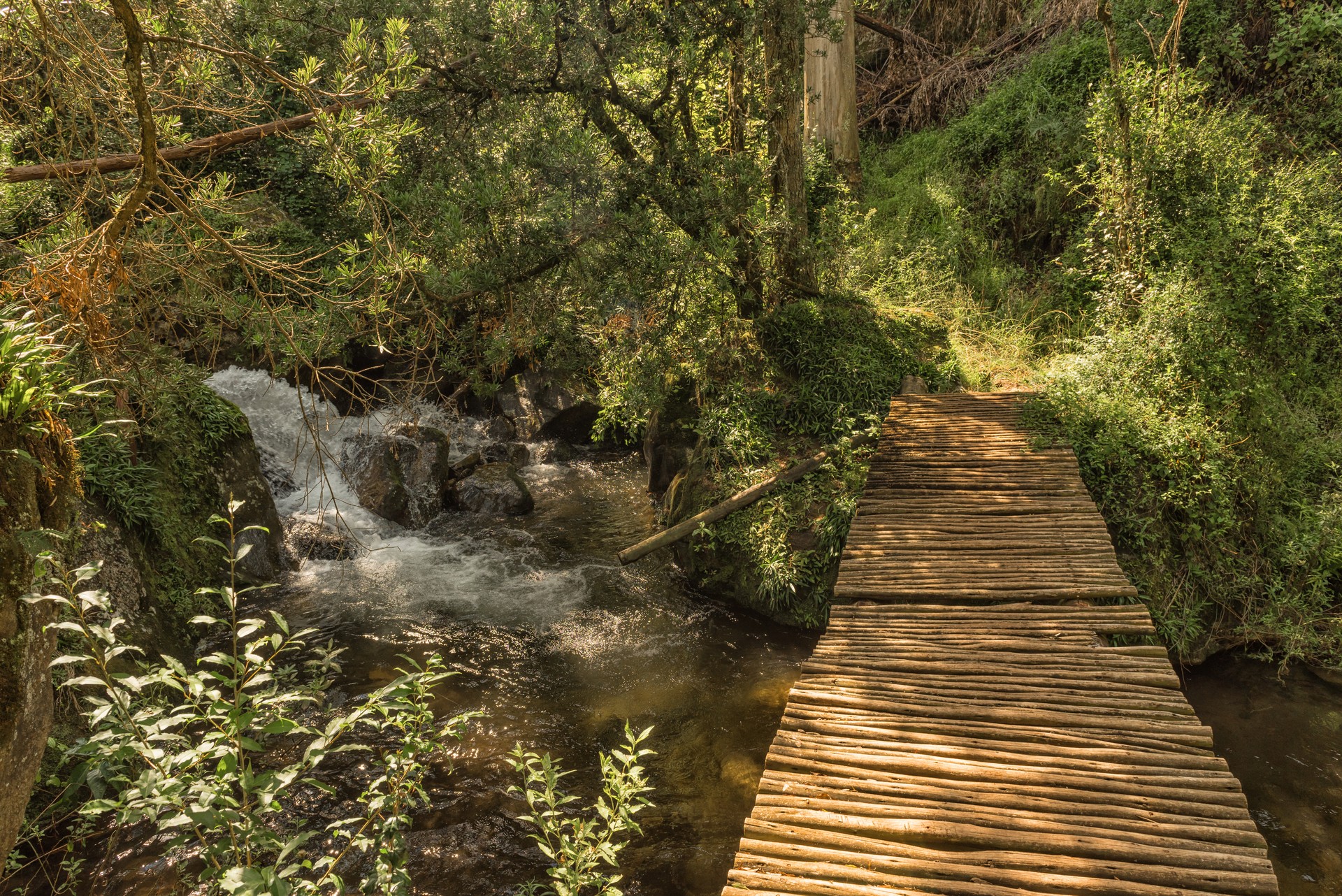 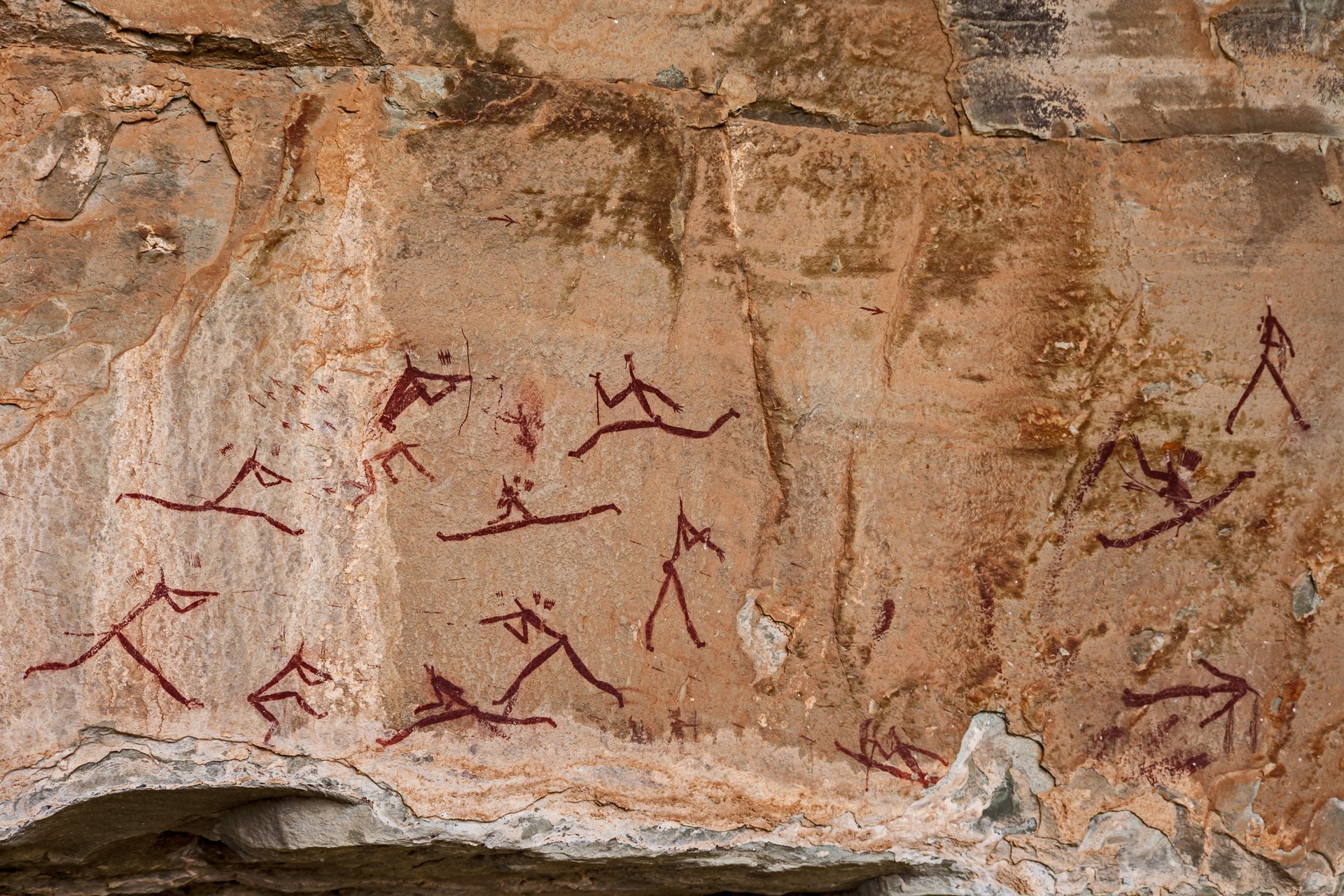 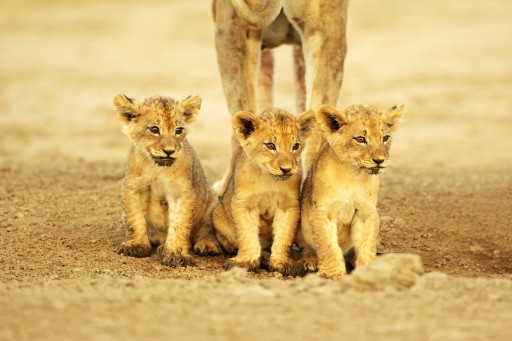 Comments on Hiking in South Africa: the Drakensberg