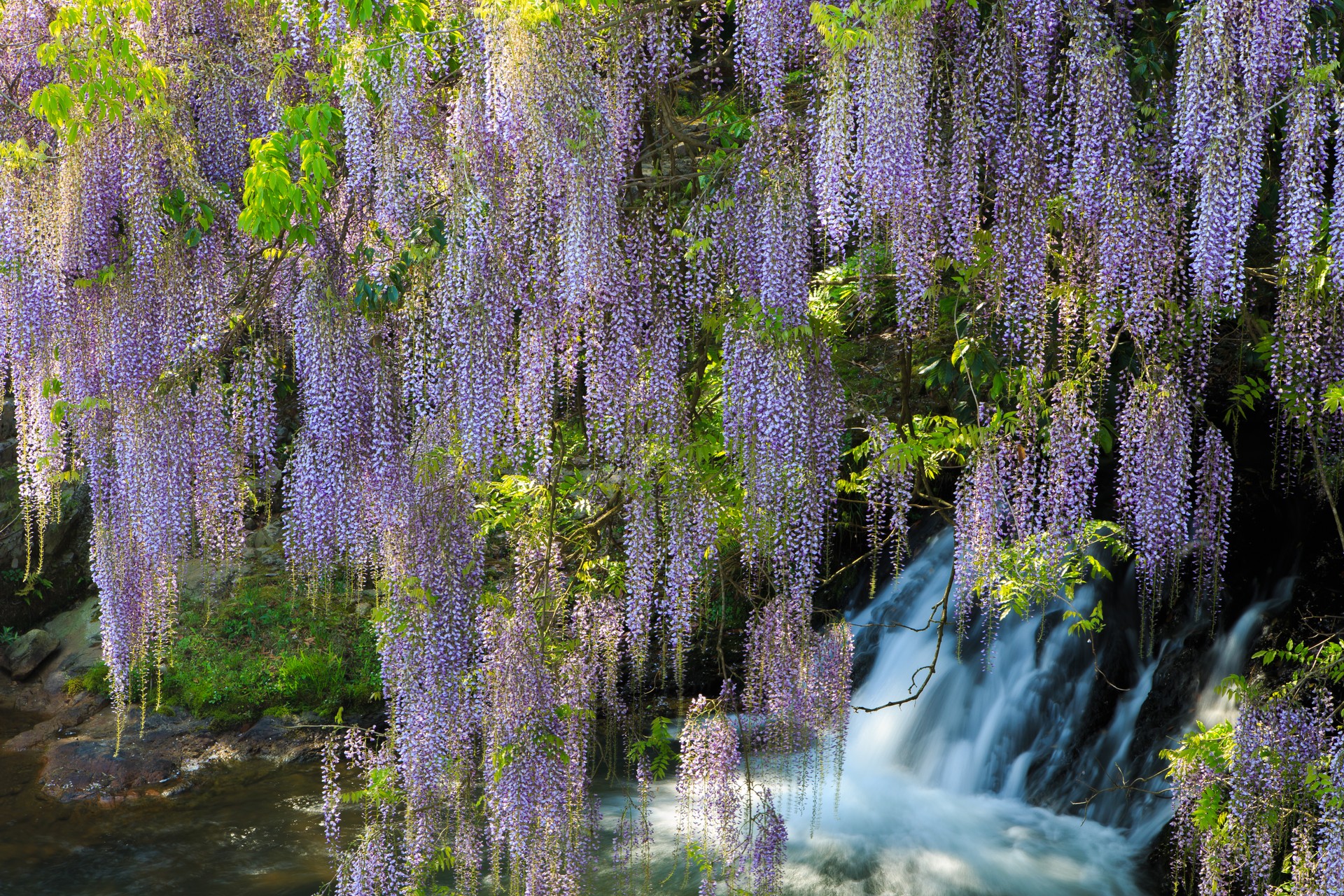 <Home/Articles/Following in the footsteps of Marianne North 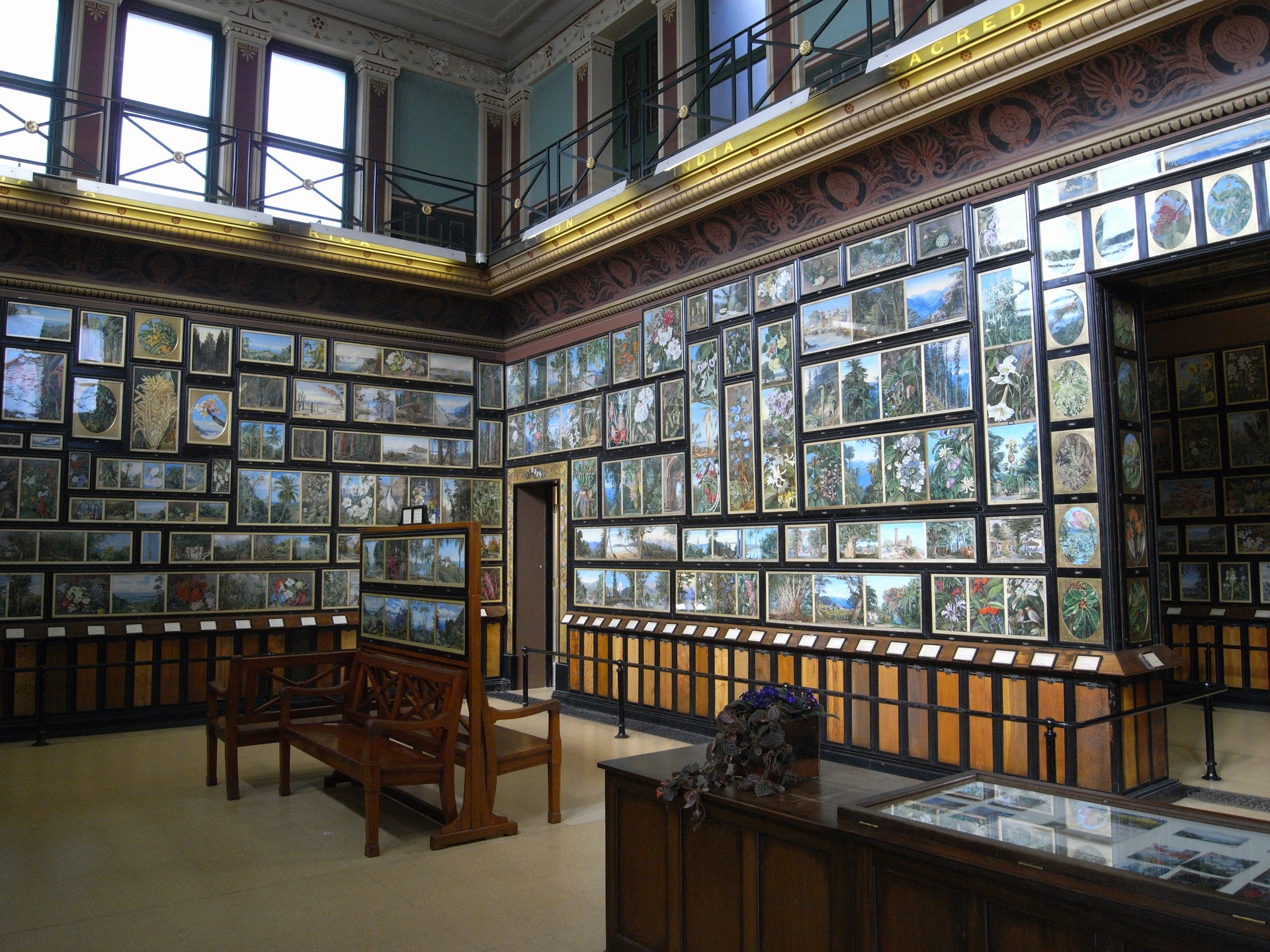 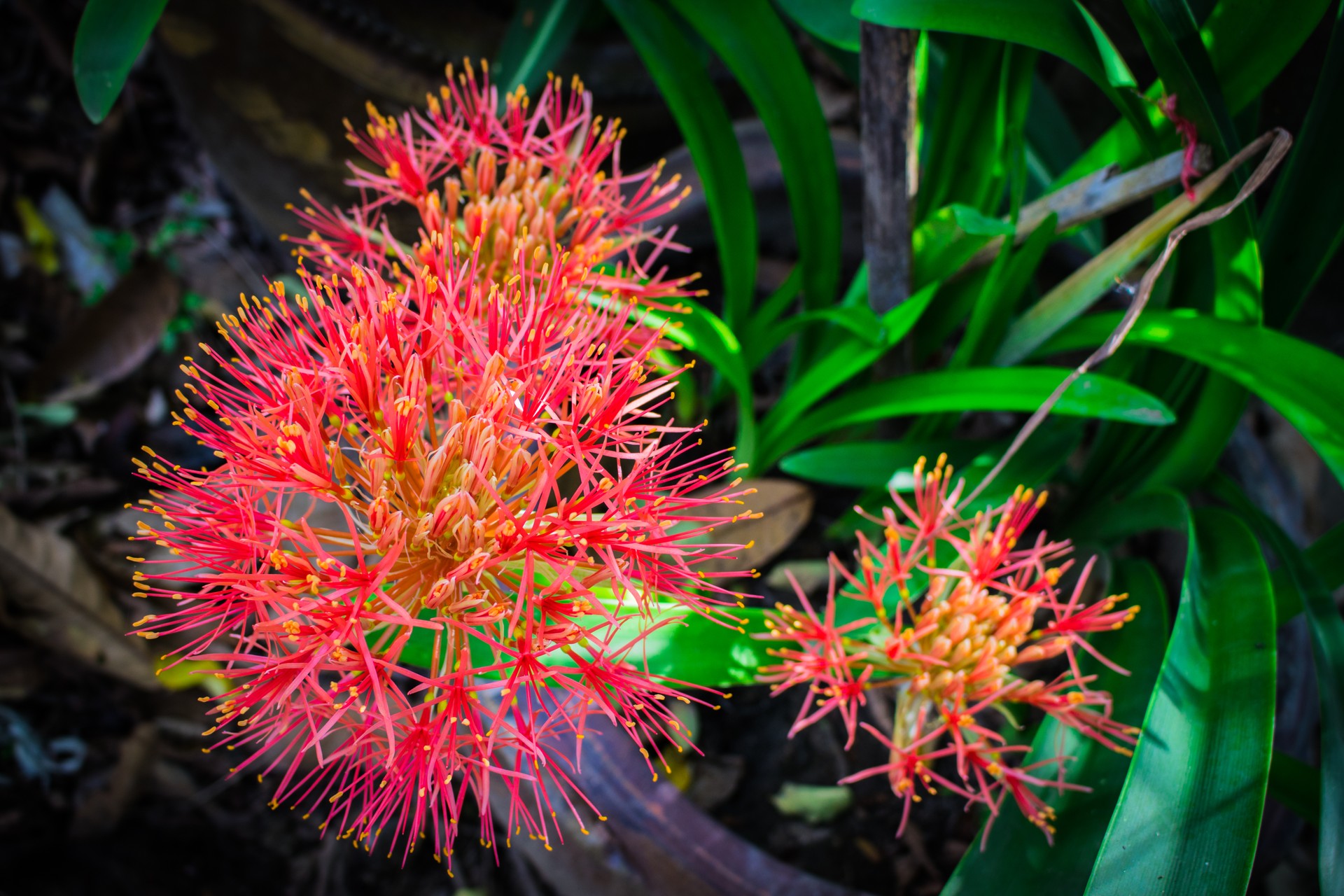 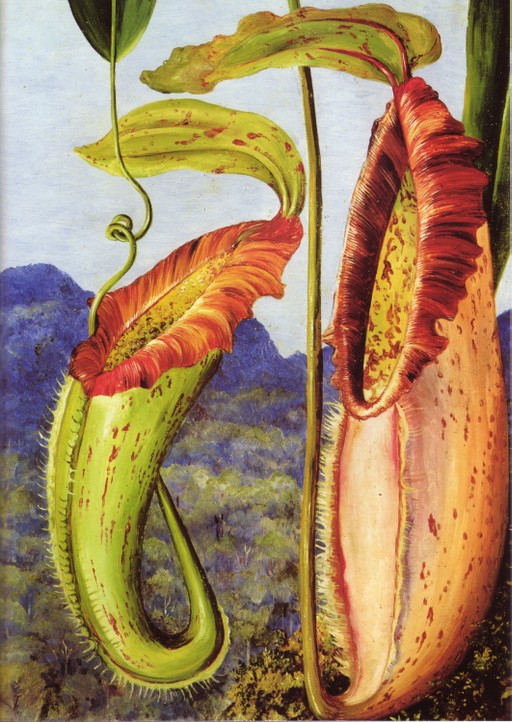 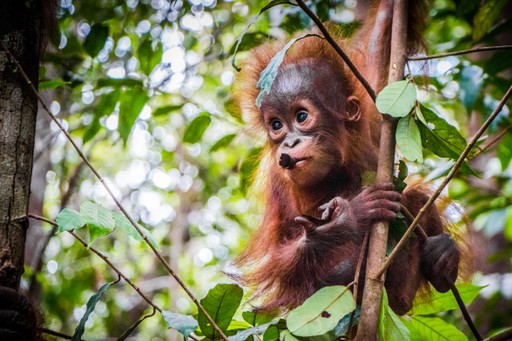 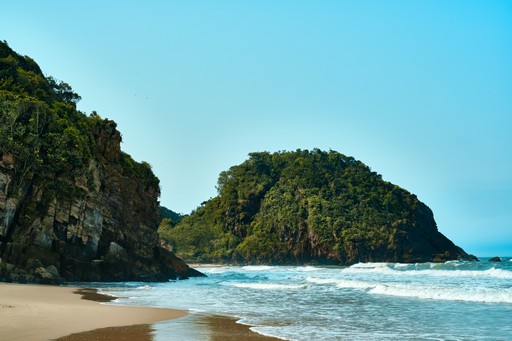 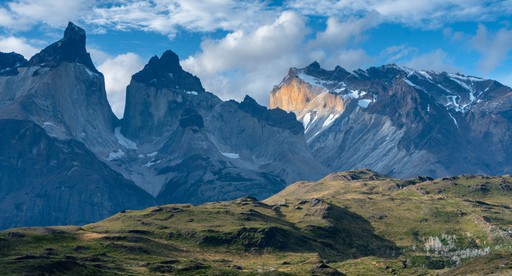 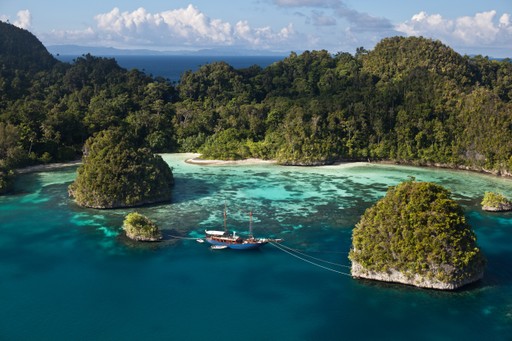 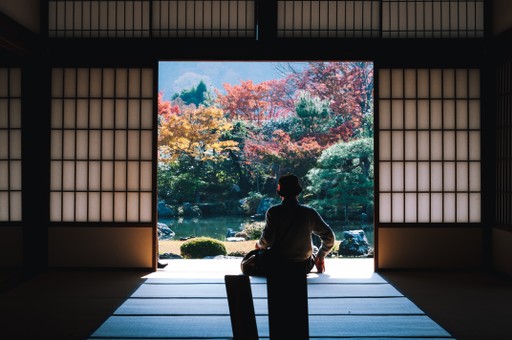 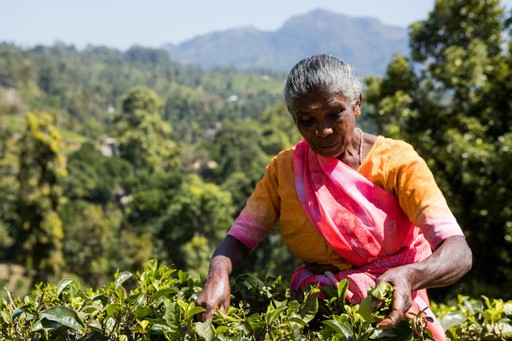 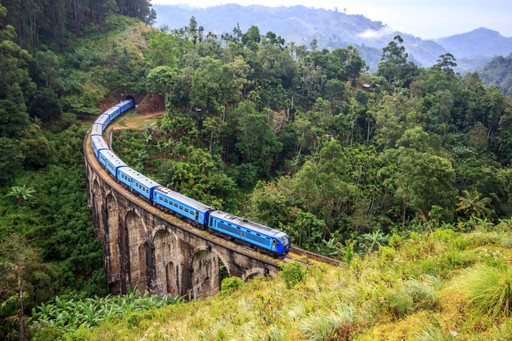 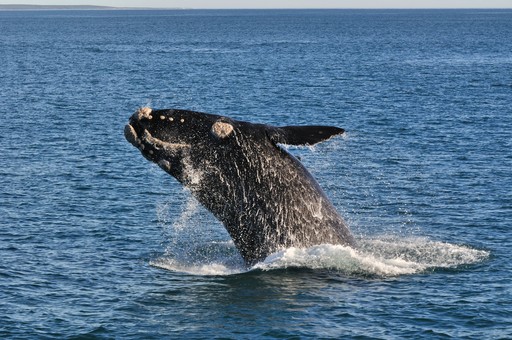 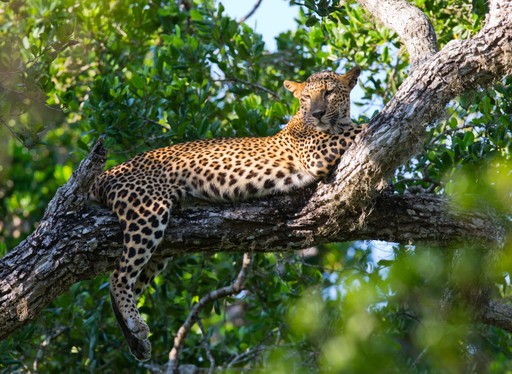