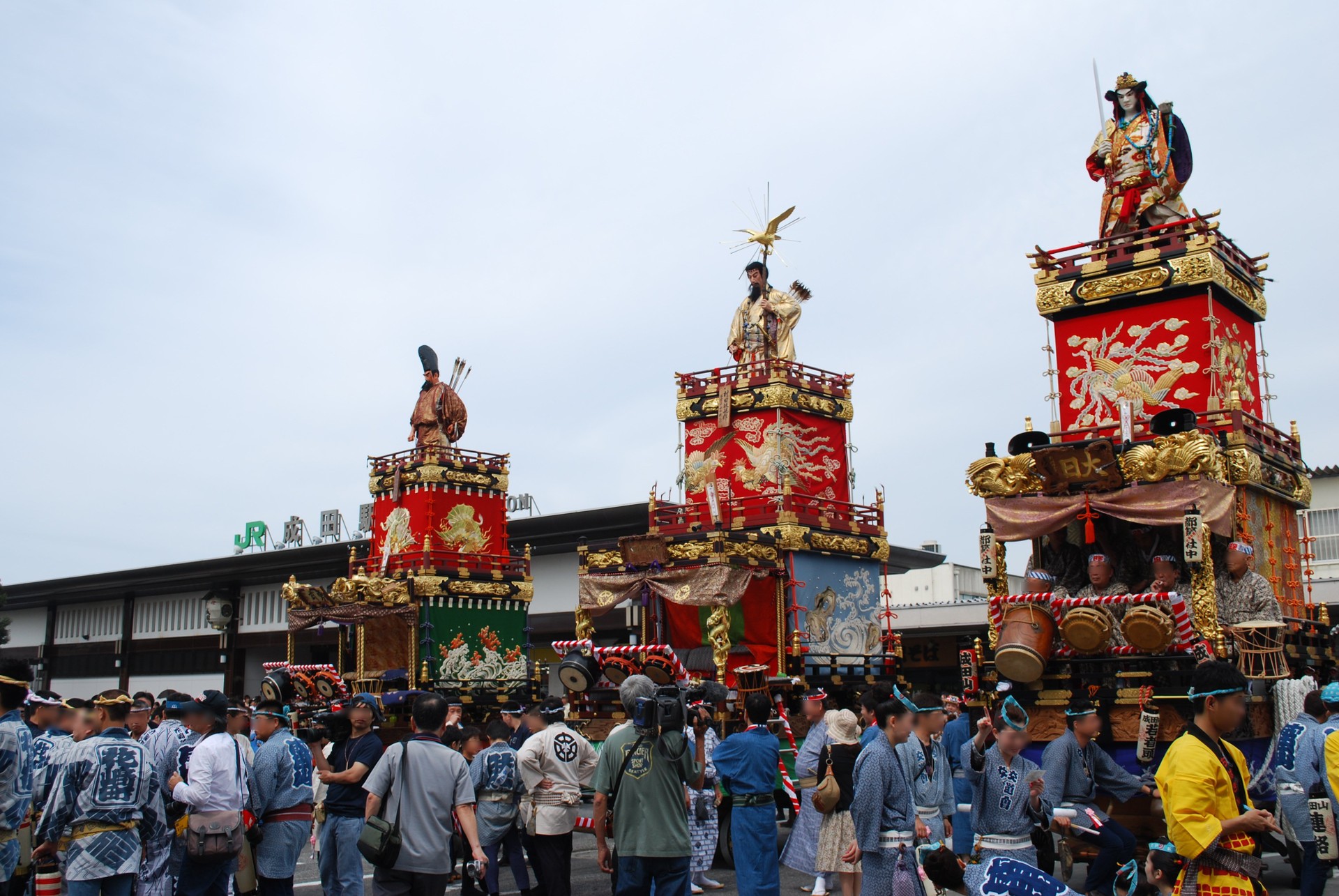 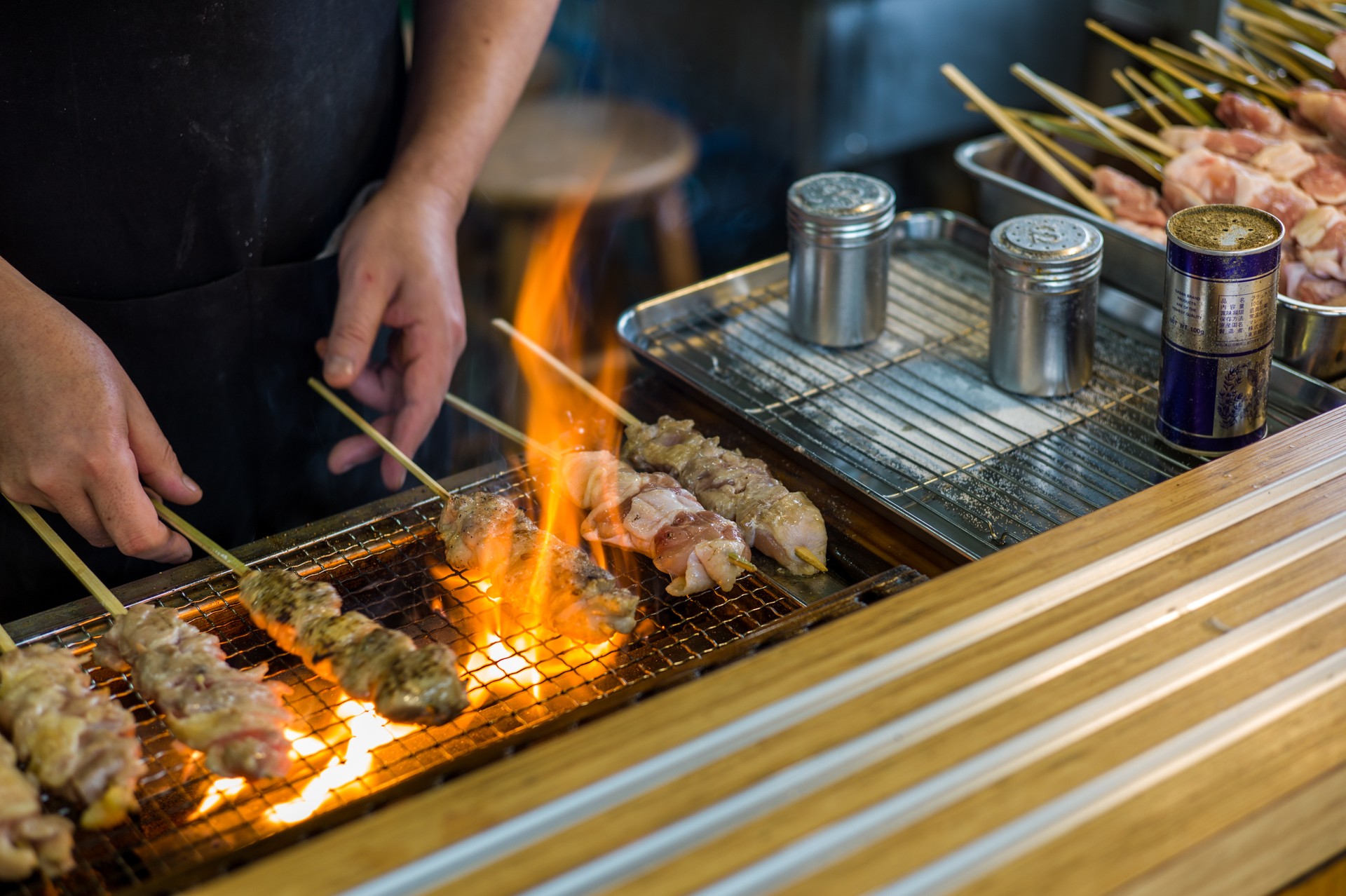 Comments on The history of Gion Matsuri