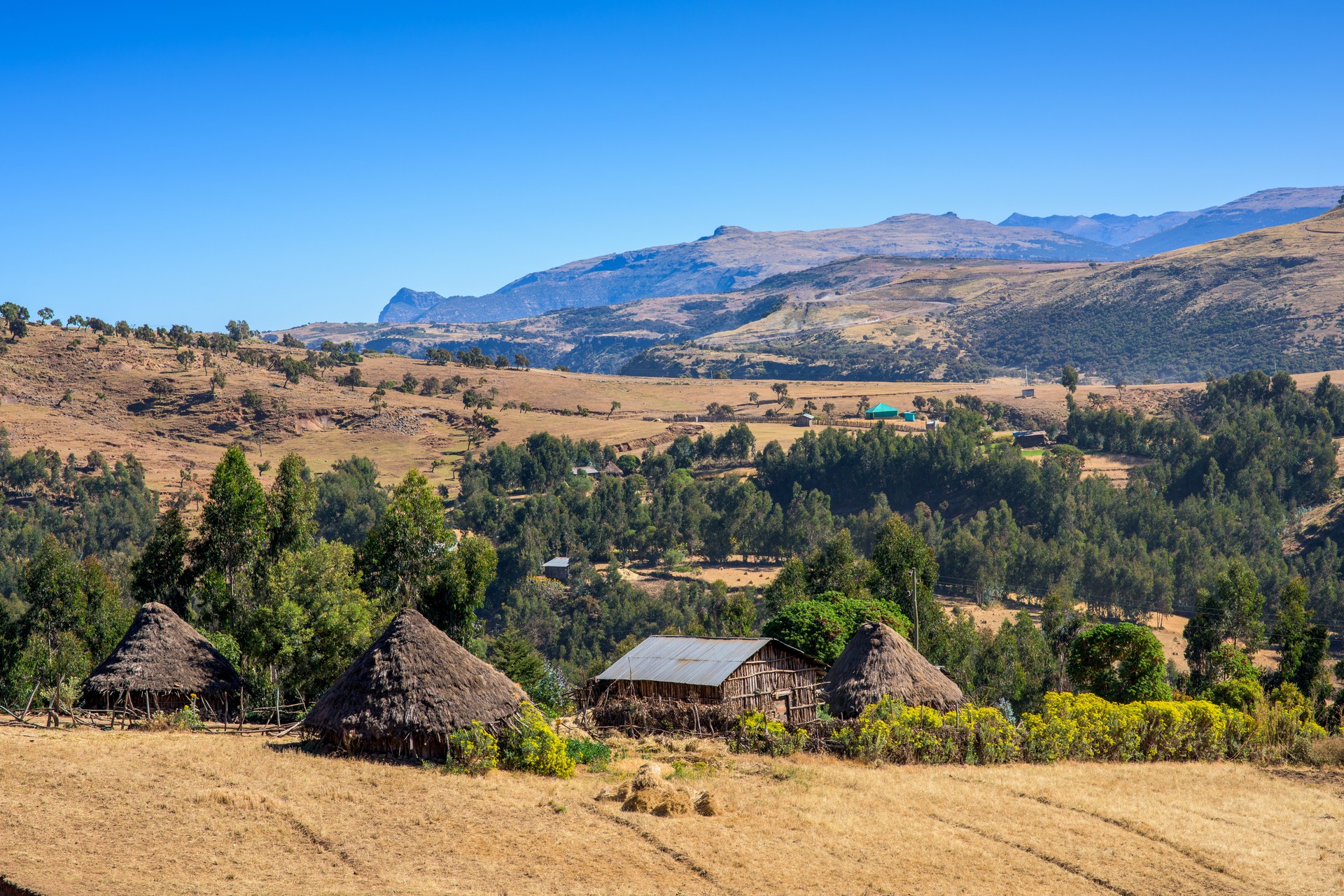 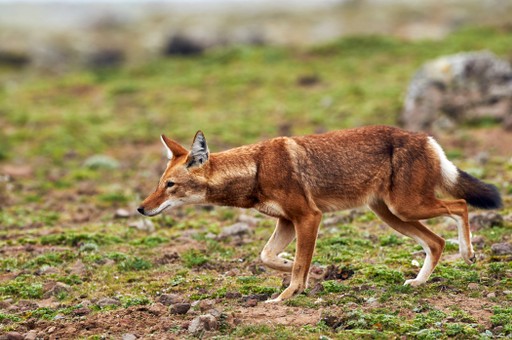 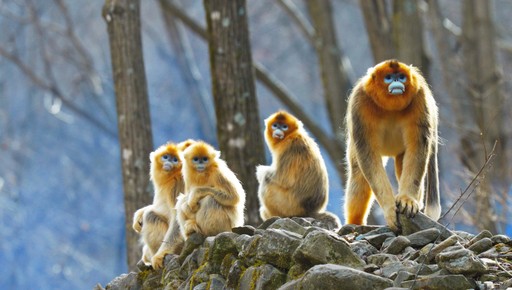 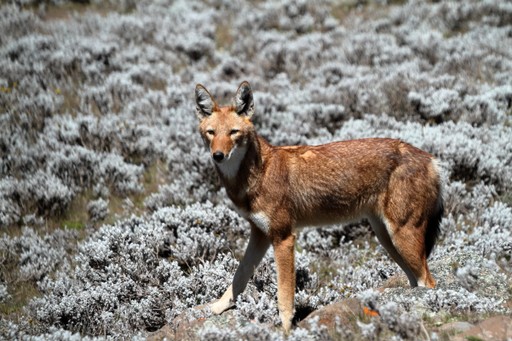 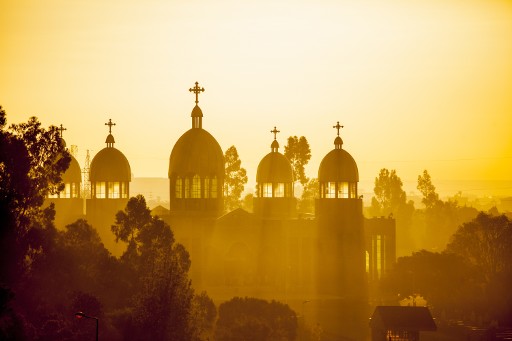 Comments on How to spot the Ethiopian wolf