Though it can’t claim to be a hidden gem, Nicaragua is still under the radar of many travellers, yet it has so much going for it that the current surge in popularity is only likely to continue. Tranquil lakes and delightful colonial cities vie for your attention with a string of volcanoes, dazzling beaches and abundant nature. What are you waiting for? Here are some of the best things to do in Nicaragua. 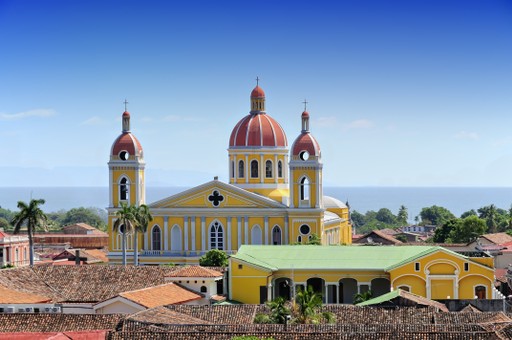 No trip to Nicaragua would be complete without a visit to this highly photogenic colonial gem, a freeze frame of historic Nicaragua under the Spanish. Situated a stone’s throw from the shores of Lake Nicaragua, it boasts elegant architecture, a striking colour scheme and a location that maximises the breeze coming off the water. To get that perfect viewpoint over the pretty orange Cathedral of Granada, make your way to the Iglesia de la Merced. Once you have had a look around the church itself, pay a small fee to climb the bell tower, where the picture postcard town is laid out before you, with the blue water of the lake as a backdrop. 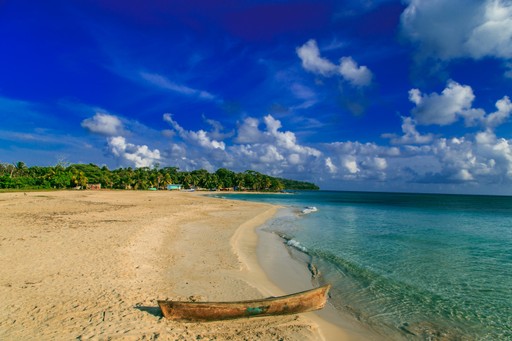 Nicaragua is hardly hectic, but for a true retreat from the rest of the world, you could do a lot worse than the Corn islands. Two little chunks of white sand fringed heaven dropped into the Caribbean Sea, these Nicaraguan boltholes are just the ticket for a few days of downtime. Big Corn is the more developed of the two, with better infrastructure and facilities, while Little Corn is even more laid back. The water is mesmerising, seafood is cheap, and the sun is deliciously warm. The most pressing decisions you are likely to have to make while you are there revolve around whether to dive or snorkel, swim or fish, doze or read. It’s that kind of place. 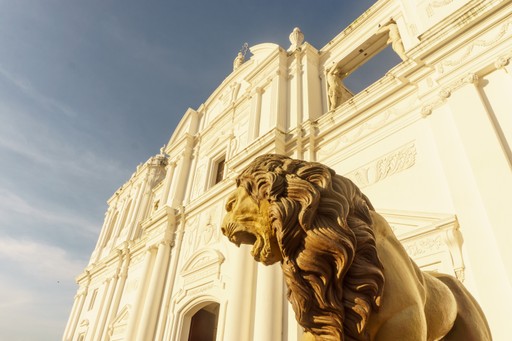 Like a slightly cool older sibling to Granada, León is the more rebellious and radical of the two cities. The revolutionary history is evident with a visit to the Museo de la Revolución, which provides an amazing insight into the history of the city and indeed the country - but unusually this insight doesn’t necessarily come from the museum’s displays, instead the guides are the true ‘artefacts,’ having lived through the revolution themselves. Another cultural highlight in this energetic city is a visit to the roof of the Cathedral, where you are permitted to wander as long as you remove your shoes. Wear socks to avoid overheated feet, and shades to guard against the blinding white of the elegant building. There’s a great viewpoint over several volcanic peaks to enjoy, too. 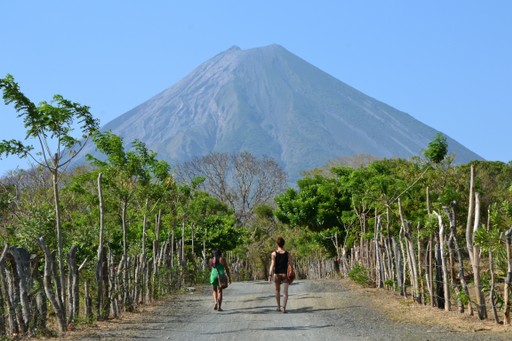 The twin peaks of Ometepe island are actually two volcanoes, their feet washed by the restless waters of Lake Nicaragua. This unique geography makes the island an irresistible draw, and once you arrive it’s just as hard to resist the urge to climb one of the peaks. The taller Conceptiòn offers slightly more elevated views and some gas activity at the top, while Maderas has denser cloud forest, so your hike is more likely to include sightings of monkeys, parrots and other exotic wildlife, and you are rewarded for your efforts with a forested lagoon at the crater. Other than volcano viewing, other activities you could consider are horse riding, visits to spring fed swimming spots, lounging on a beach or touring the island by scooter. Despite the relatively modest size of Ometepe, landscapes are very varied. 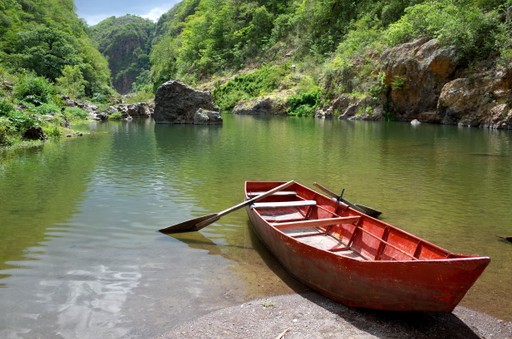 Tucked up against the Honduran border, this canyon is a beautiful place to engage in some hair-raising activities. The dazzling blue-green water is deep and cool, hemmed into its gully by cliffs on both sides. Some sections are perfect for swimming, others for canyoning and still more for clambering out of the water and up the cliff before leaping back into the refreshing pools below.

For some cool climate respite from the pervasive heat in Nicaragua, Matagalpa should be top of your list. The spring-like weather is pleasant all year round, and if you like coffee, this is a great destination. Not only is there an informative museum all about the coffee manufacturing process, but also easy access to the surrounding coffee farming landscape, where informative tours of coffee producers are a fascinating insight into your daily cup. Nicaraguan coffee is delicious! 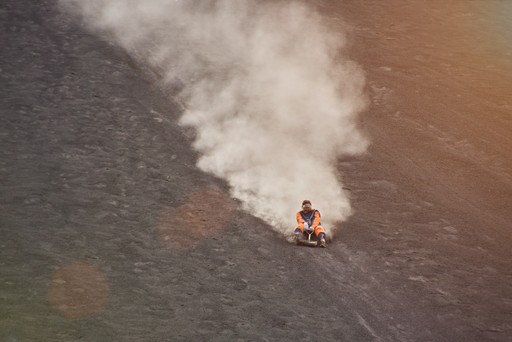 One of Nicaragua’s major draws is its volcanic scenery. There are no less than 19 volcanoes running in a line parallel to the Pacific coast, and some offer a tantalising glimpse of bubbling lava. One of the more unusual activities you can take part in while you are touring Nicaragua is volcano boarding, where you hike to the top of Cerro Negro, one of Nicaragua’s youngest and most active volcanoes, before jumping onto your ‘surfboard’ and rattling down the hill through the black volcanic gravel. Masaya, an active volcano accessible from Granada, is a good place to catch sight of molten lava after a moderate climb to the crater rim. At the Laguna de Apoyo you can swim, kayak or even paddle board in the crater lake of an extinct volcano, with the bonus that the water is warm due to the geothermal effect of the volcanic activity. 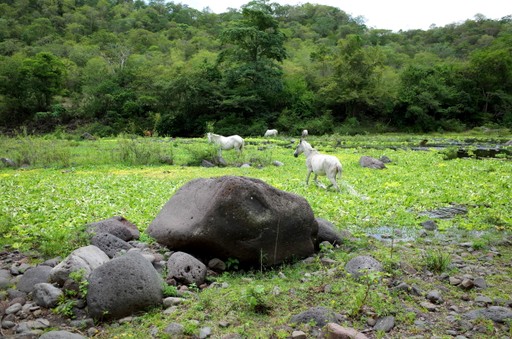 If you seek solitude and natural bounty, the 200 or so square kilometres of Miraflor Reserve will not disappoint. This is a region of community tourism initiatives, where you can weave your way on walking paths between smallholdings and various ecosystems, encountering friendly local farmers, swimming spots and caves along the way. An impressive roster of bird species frequents this Reserve, while insect and plant life are also notably abundant.

Whatever theme you would like to base your holiday to Nicaragua around, this versatile destination can oblige. Nature, adventure, culture, watersports, hiking - it’s all here. Send a few details over to our Nicaragua experts and they will get to work fixing you up a bespoke itinerary designed to perfectly meet your needs.