Off the beaten track in Sri Lanka

Sri Lanka is a peach of a destination with an impressive roster of holiday attractions all packaged up in an easily navigated island. With thrilling wildlife to encounter, a mesmerising culture to explore and beautiful land and sea-scapes to enchant you, there are plenty of reasons to start planning your Sri Lankan adventure today. If you have already experienced the headline attractions of Sri Lanka on a previous trip, or perhaps you prefer to uncover the hidden charms of a destination when you travel, this is the blog post for you. We've rounded up some of the lesser known highlights of ‘the Pearl of the Indian Ocean’ to inspire you. 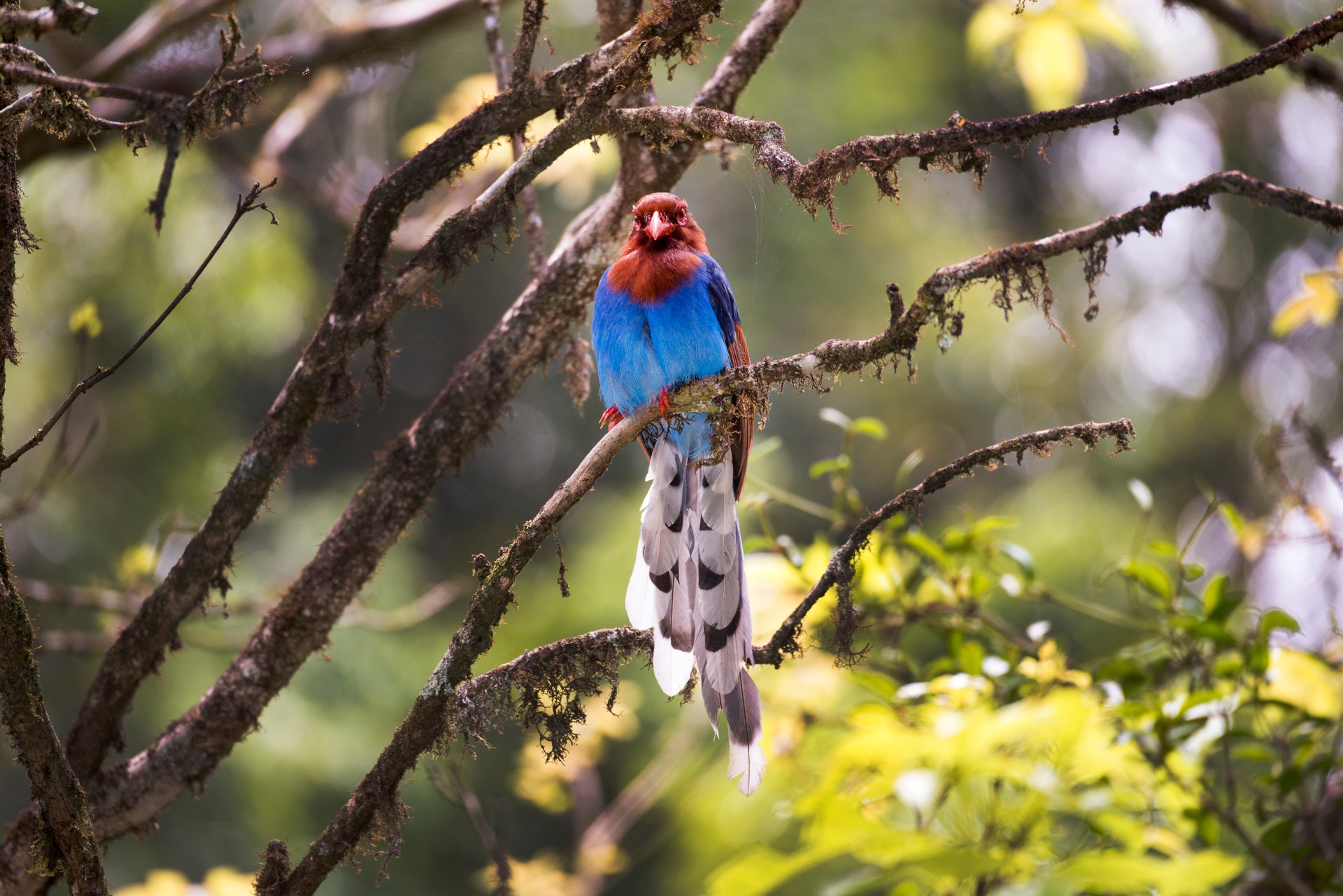 The mountains of central Sri Lanka live up to their name. The folded rock formations undulate across the horizon in a distinctly knuckle-like series of bumps. These mountains are the backbone of the Sri Lankan highland region, and are beyond the reach of most tourists on a whistlestop tour. Yet they have hugely bio-diverse ecosystems supporting plentiful wildlife, wonderful views and some challenging trekking routes to recommend them. Treks must be undertaken with a guide, but to explore the lower foothills and enjoy the village life and lush forest at this level is less taxing. Views of the mountains can be enjoyed from all over central Sri Lanka, and it will be hard to resist the urge to venture among the remote peaks. 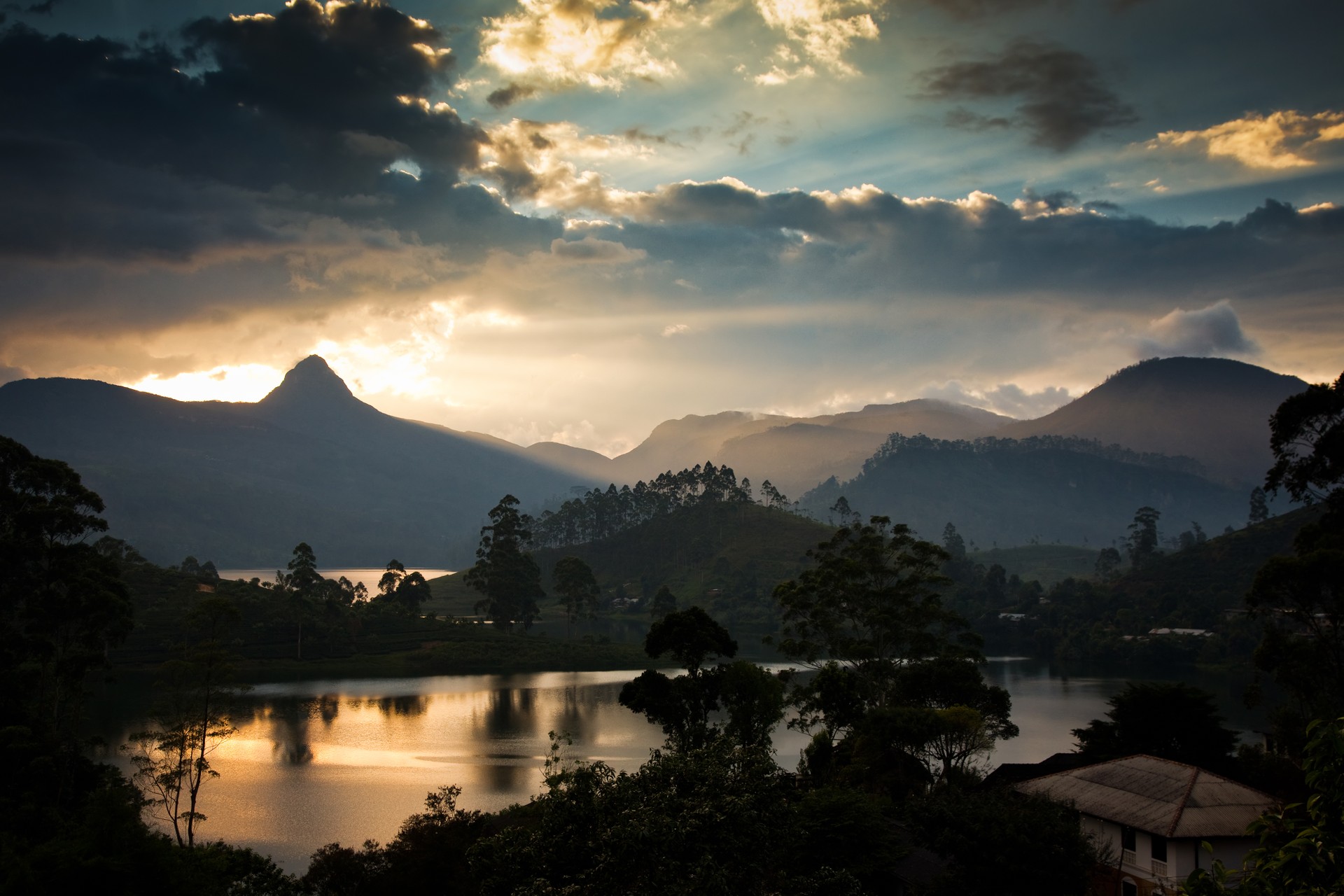 A dramatic train trip wending through some jaw dropping scenery is the prelude to your visit to Haputale, a centre of the hill country in Sri Lanka and a cool retreat where you can refresh and relax amid the dramatic landscapes. A visit to a tea plantation nearby is a great way to get to know the process involved in creating your daily brew from field to cup. There are lots of leisurely walks in the area, a great way to get a different perspective on the island and the tea cultivation that is such an important industry for the local economy. 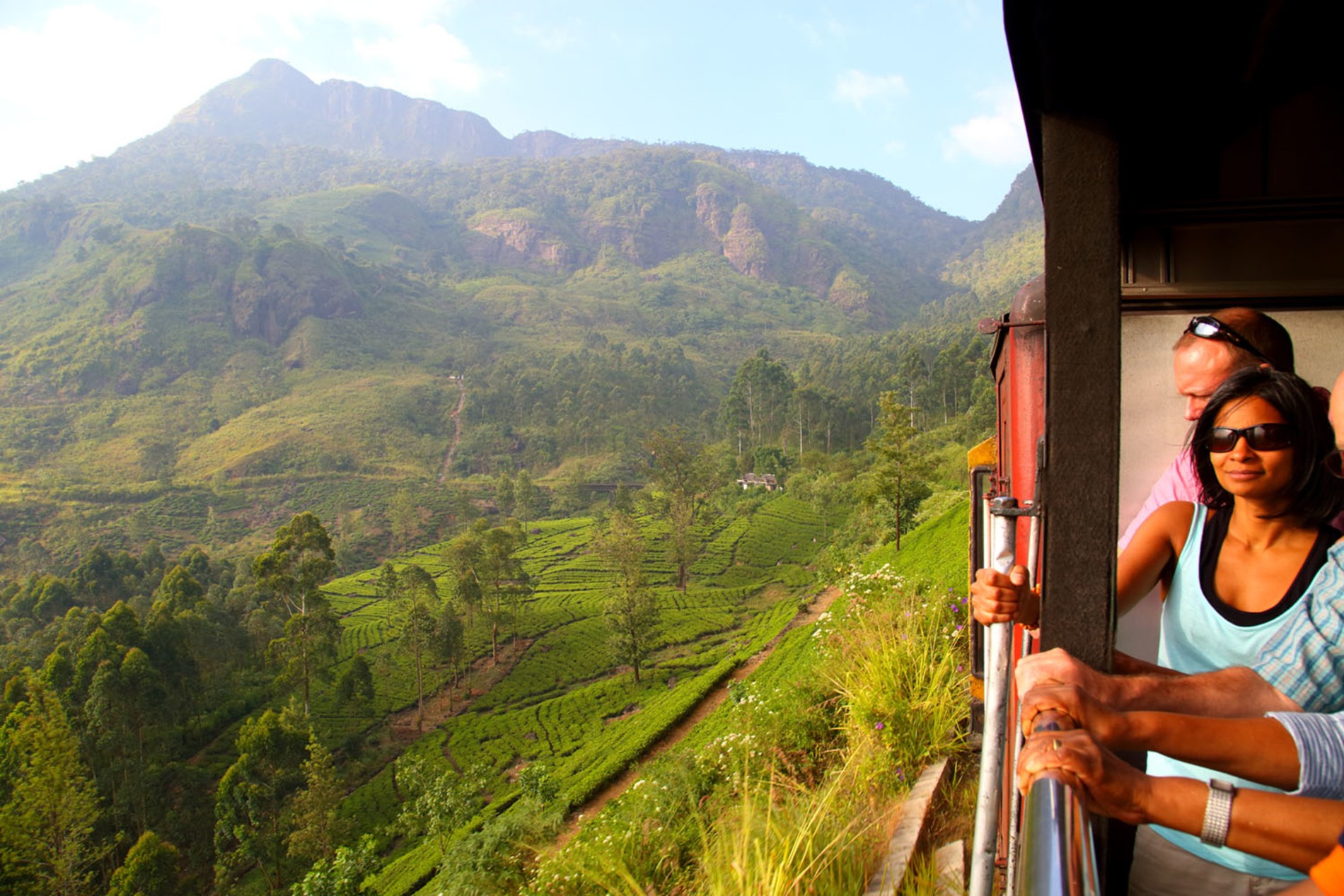 This is a temple with a difference. It's little visited, but the remarkable location under, in and atop a huge rock outcrop deserves your attention. At the foot of the rock the caves and crevices have been repurposed as shrines and are richly decorated with ancient friezes which depict Buddhist themes. The temple is said to be over 2,000 years old and was begun during the reign of King Walagamba, incorporating various fascinating places of worship and a lofty viewpoint on top of the rocky outcrop, reached by a set of stone stairs. Spend some time on the pinnacle, enjoying the views and the calm spirituality of the location. 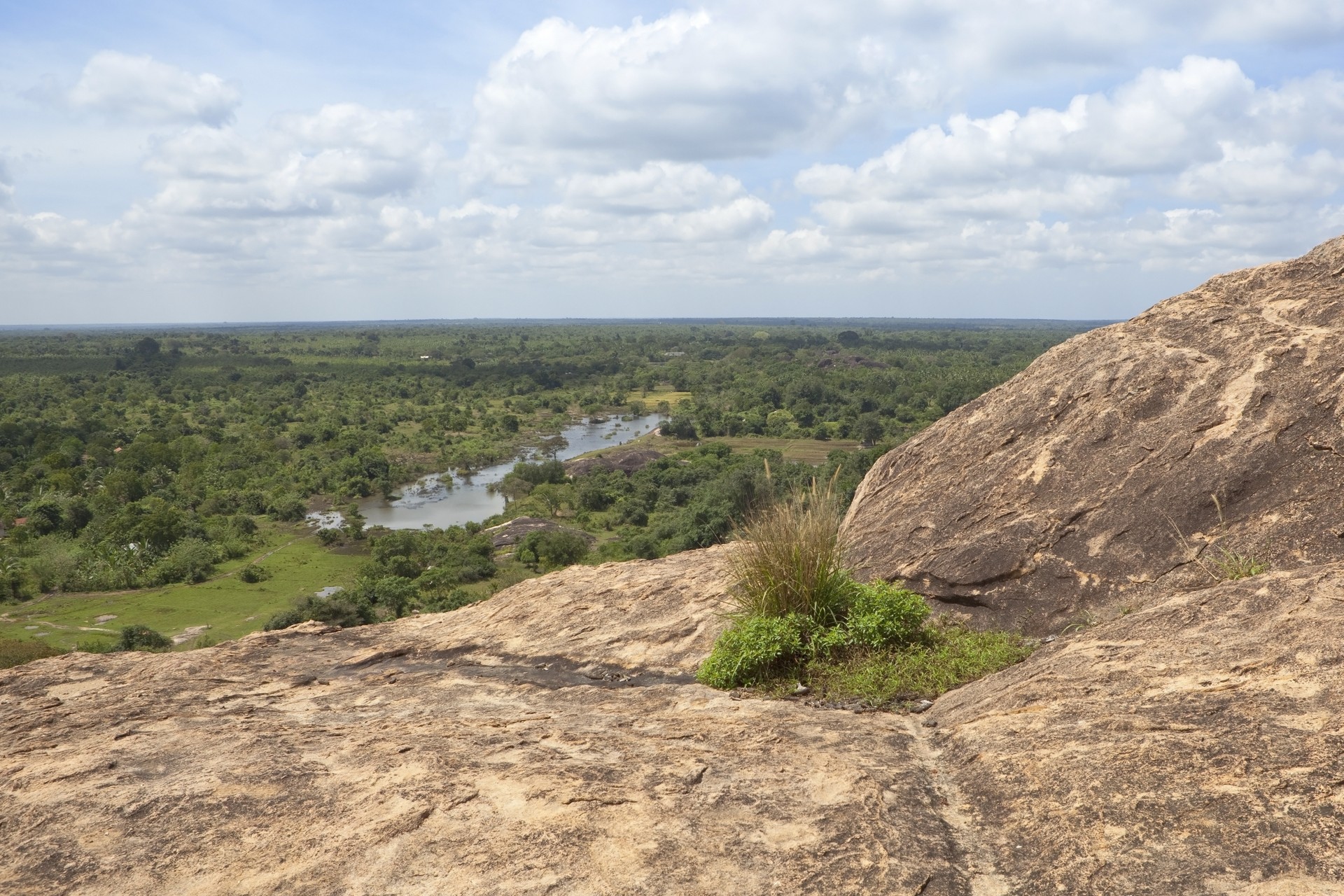 Sri Lanka can boast some world class wildlife hotspots, and luckily for the curious visitor, safaris to track the most thrilling creatures are very good value. While many tourists flock to Yala National Park in the south of the island, the savvy traveller makes a beeline for Wilpattu, not far from the west coast, where the scope and species are very similar but the crowds are significantly smaller. Take a jeep safari into the wilds of the park and feel the authenticity of a wildlife experience with few (if any) fellow safari vehicles in sight. Look out for elusive leopards, spotted deer, water buffalo, sloth bear, elephant and a fantastic array of birdlife. 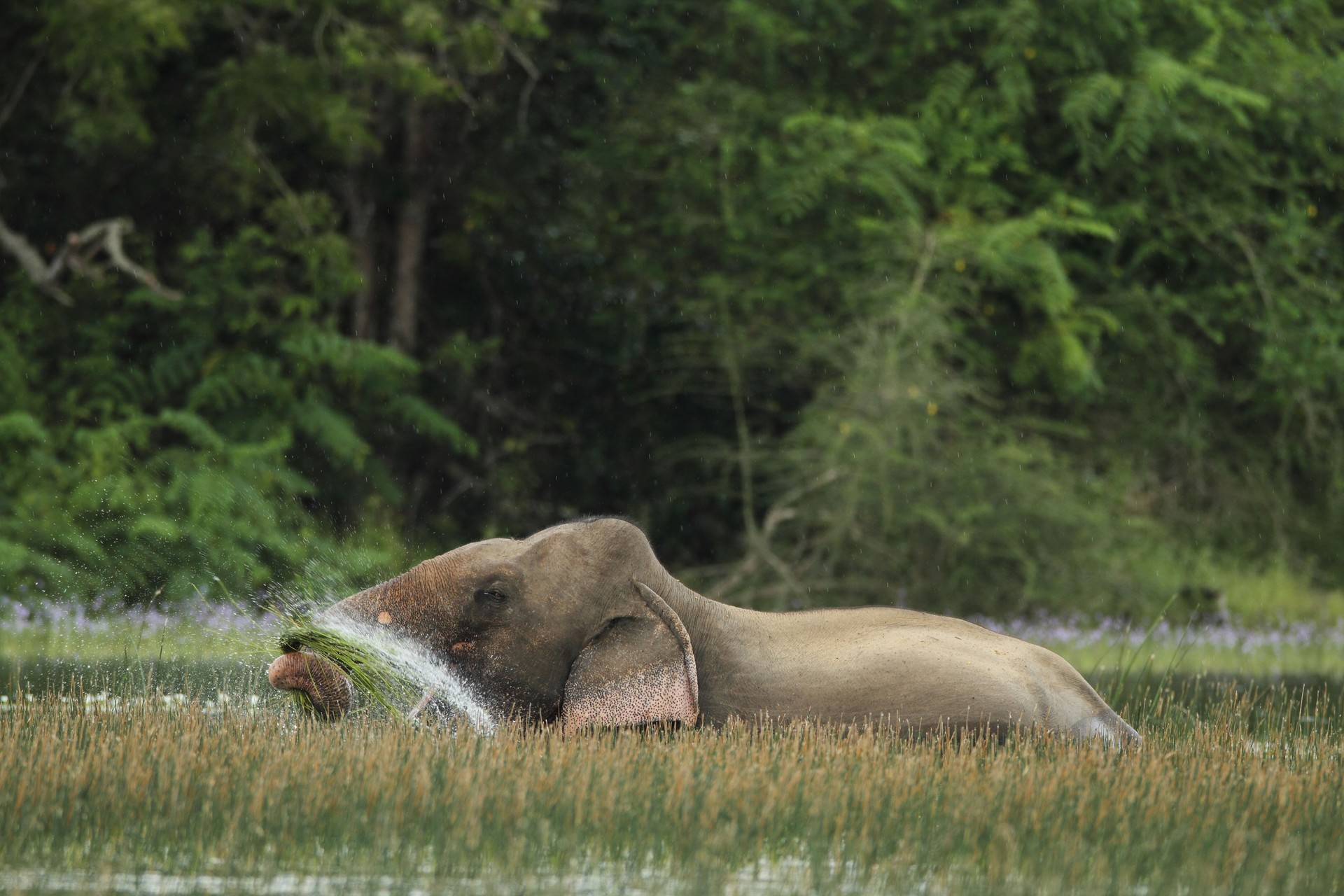 An ancient royal city basks in the sun of the Sri Lankan plains, once the cultural and ceremonial hub of the island. The city rose over 900 years ago and was both populous and sumptuous, with an ornate architectural style and many beautiful palaces. The construction and planning of the city were very advanced for the time, and it remains relatively complete despite centuries of neglect. Polonnaruwa appears on UNESCO’s world heritage list and it is certainly one of the best preserved ancient cities of its age anywhere in the world. The most important structure is the Polonnaruwa Vatadage, a gloriously ornate ceremonial enclosure for important relics, which would have been of huge significance at the peak of the city’s influence as the capital of the kingdom. 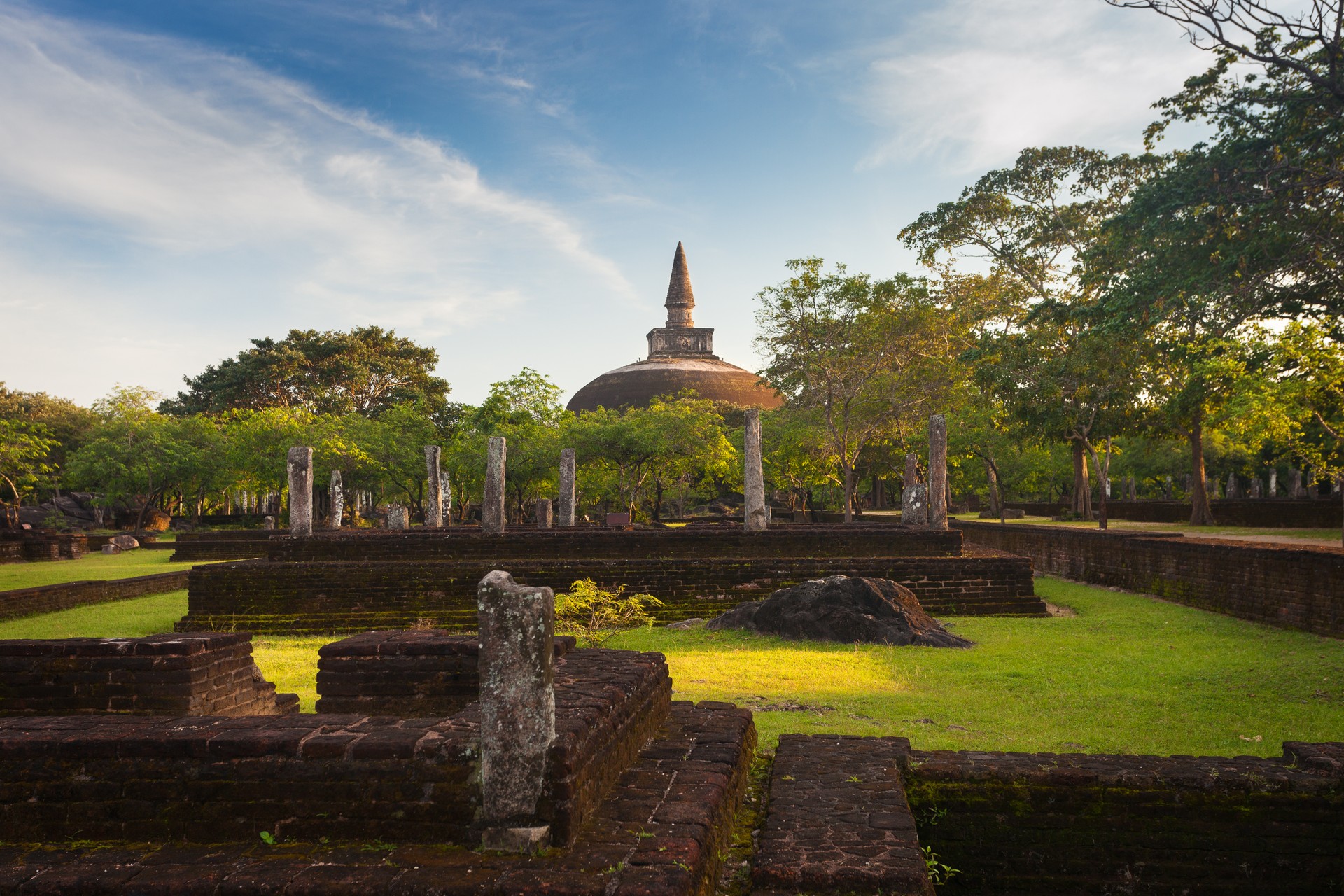 If you are looking to mix the major sights with a few lesser known gems, TravelLocal’s expert local operators can design your perfect itinerary. Pop a few details into our enquiry form to get the ball rolling. To speak to someone in the TravelLocal office please call +44 (0) 117 325 7898.