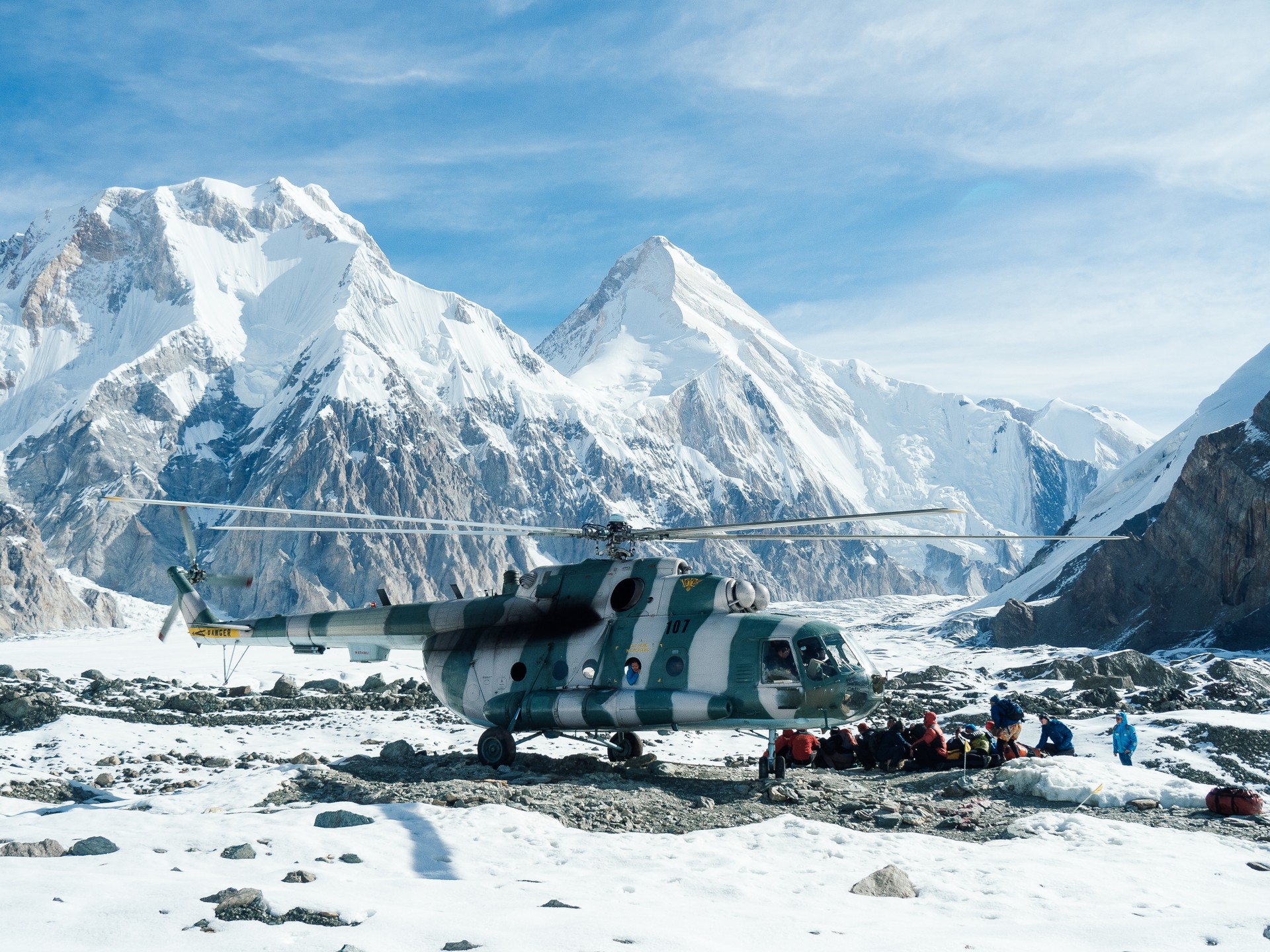 Where to go skiing in Kyrgyzstan