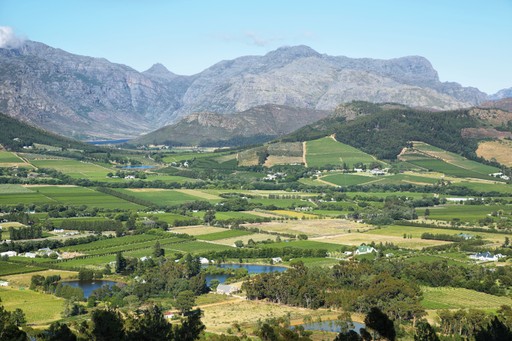 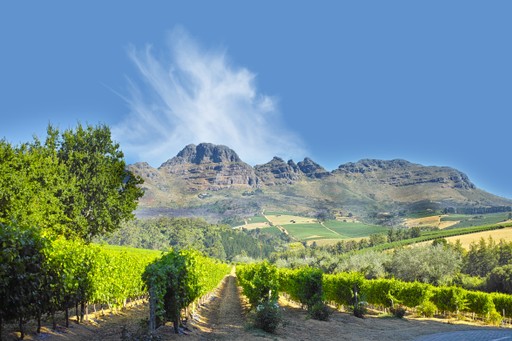 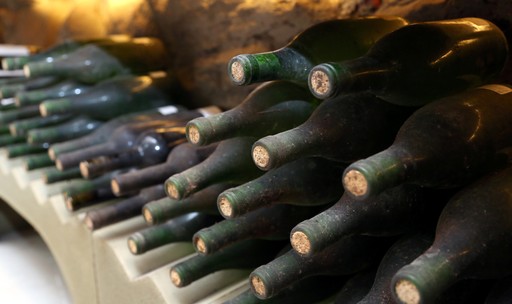 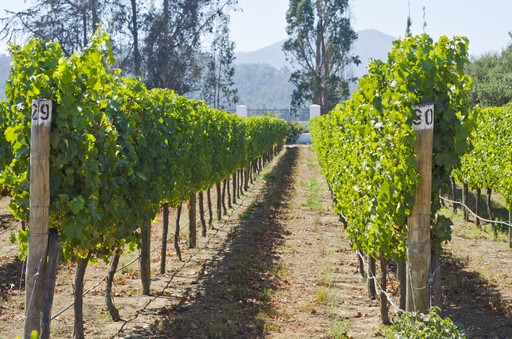 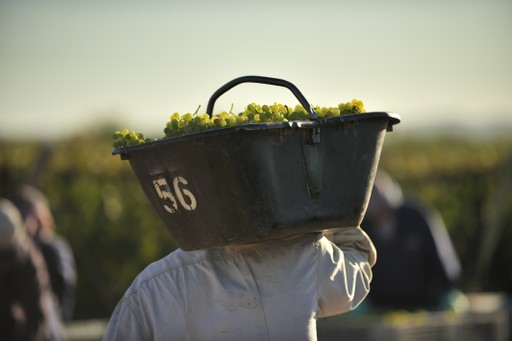 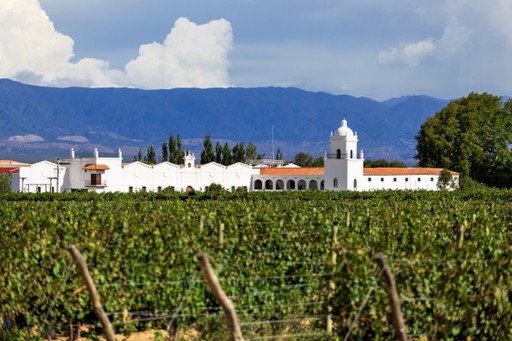 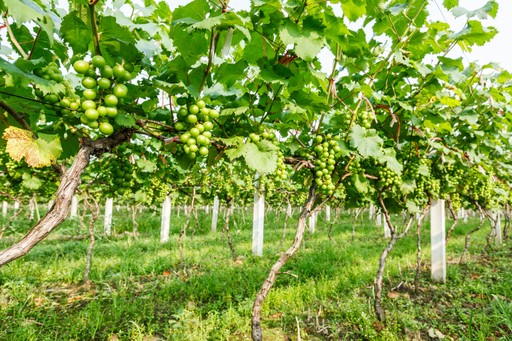 If wine is your priority, there are plenty of destinations to fit the bill. Our local experts in China, Argentina, Chile, South Africa and Georgia are all on hand and ready to help curate your perfect trip.