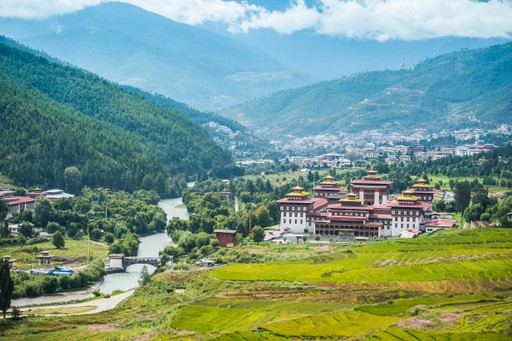 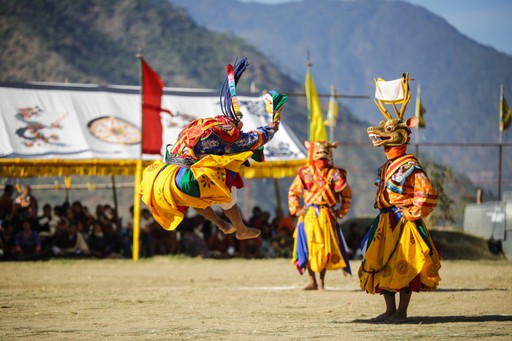 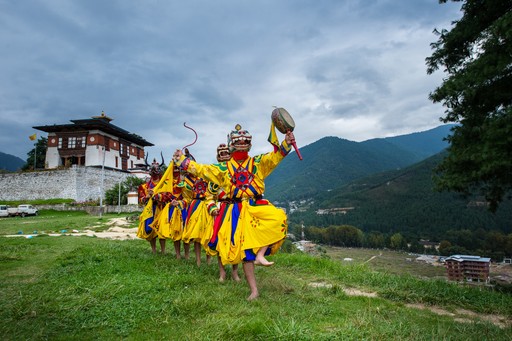 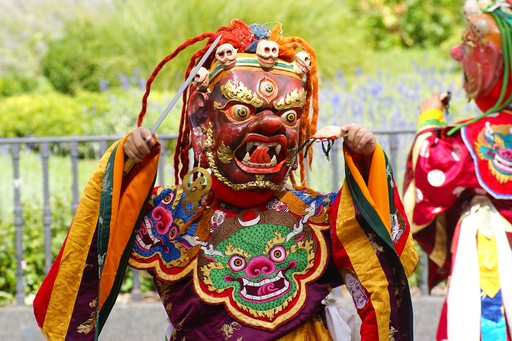 A Brief History of the Silk Route