India has 102 national parks, covering around five percent of its territory. Elephants, tigers, monkeys, rhino, antelopes, and leopards can all be seen, though not necessarily all in the same park. Here we present some of our favourites. 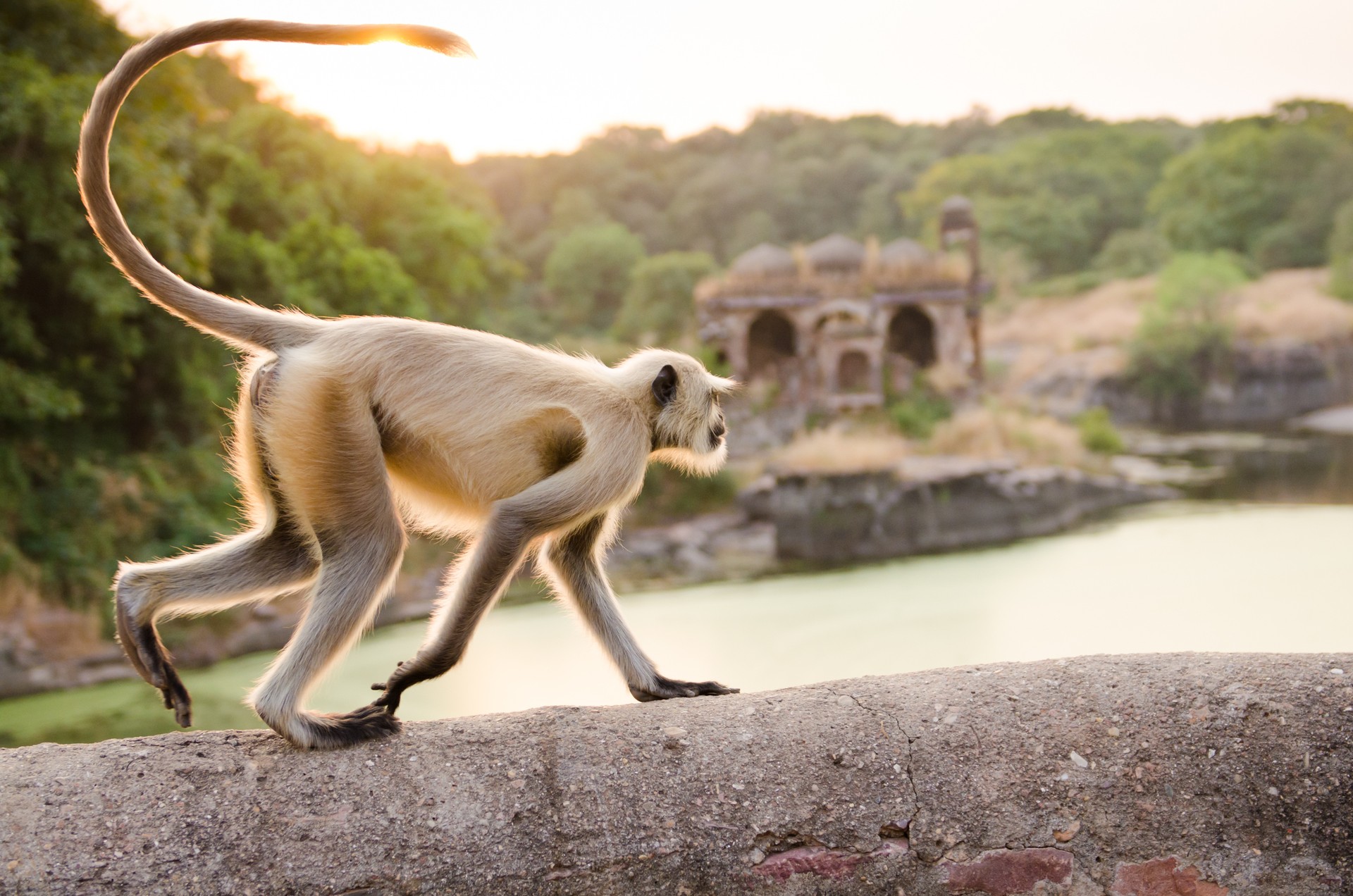 Centred around the 10th century Ranthambore fort, this is an atmospheric park, scattered with ancient temples. One of the best places to see tigers in India, the park combines well with the Taj Mahal and Jaipur (the classic 'Golden Triangle' route). Tigers here are used to seeing visitors - the upside of this is that you've got a good chance of seeing them. 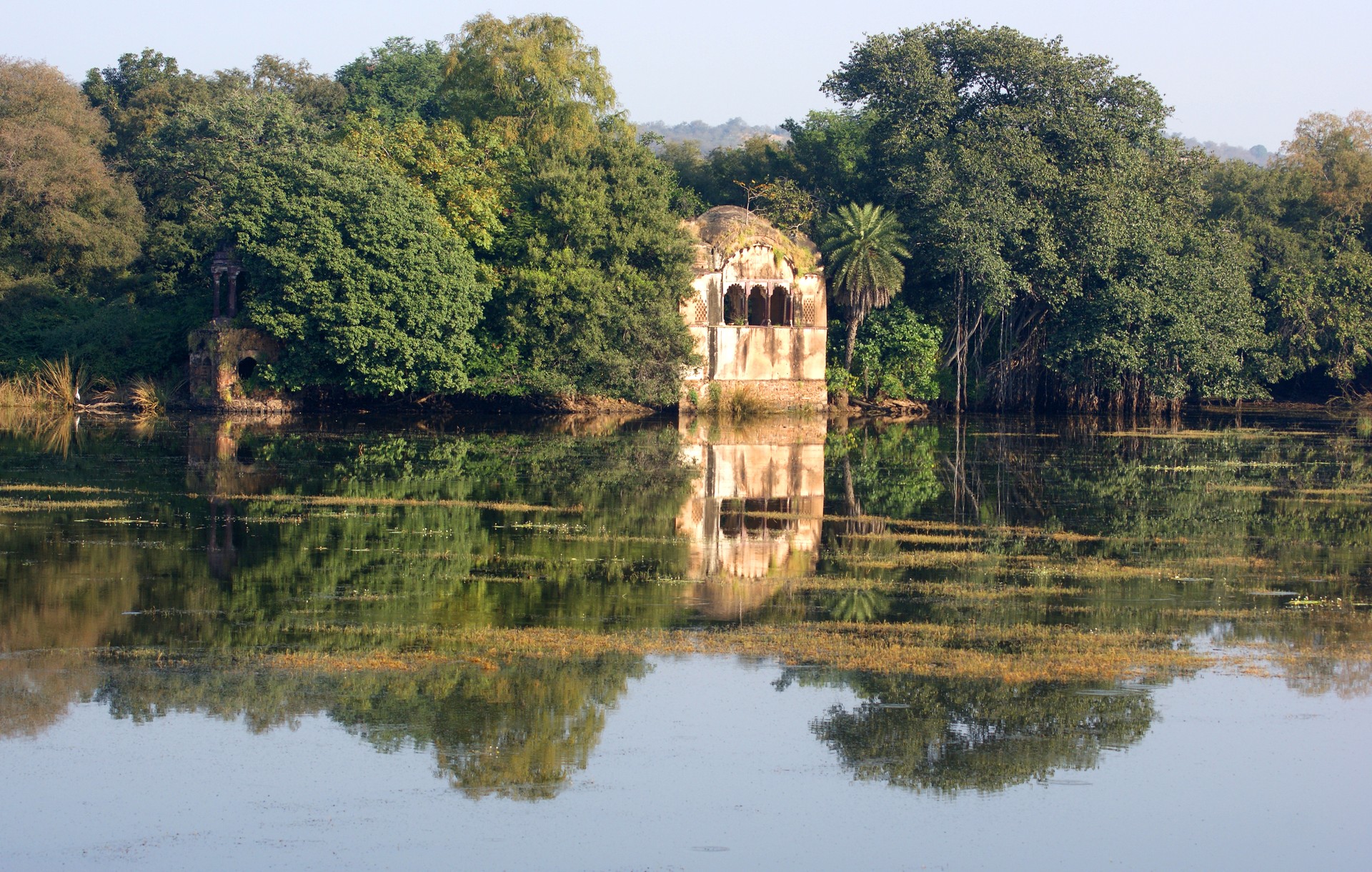 This park may be relatively small, but it has the highest concentration of tigers of any of India's parks. While sightings are not guaranteed if you're short on time, this is a good option. It's also good for deer, boar and langur, and has around 40 leopards - these are rather shy though, and sightings are rare. Bandhavgarh is not a million miles from the Kama Sutra carvings which adorn the ancient temples of Khajuraho, and so combine well. 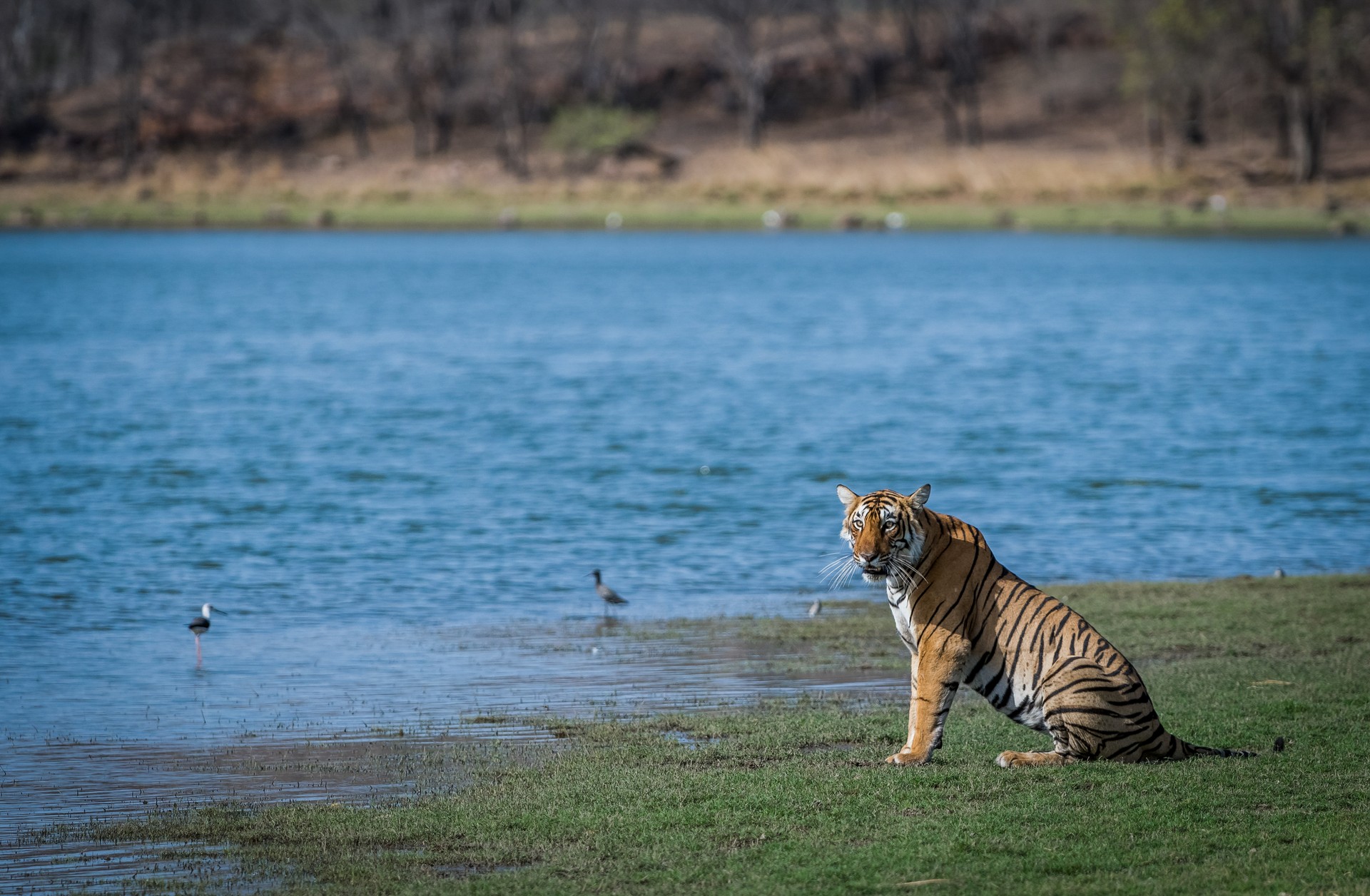 Home to around 80 tigers, Kanha is one of India's largest national parks, in contrast to Bandhavgarh. It also has many leopards, deer and antelope, as well as wild boar, gaur (Indian bison) and langur monkeys. It's not quite as easy to access as Bandhavgarh, and its size means that tigers can be harder to spot. The upside of this is less visitors, so this is the one to consider if you have a bit more time and patience. 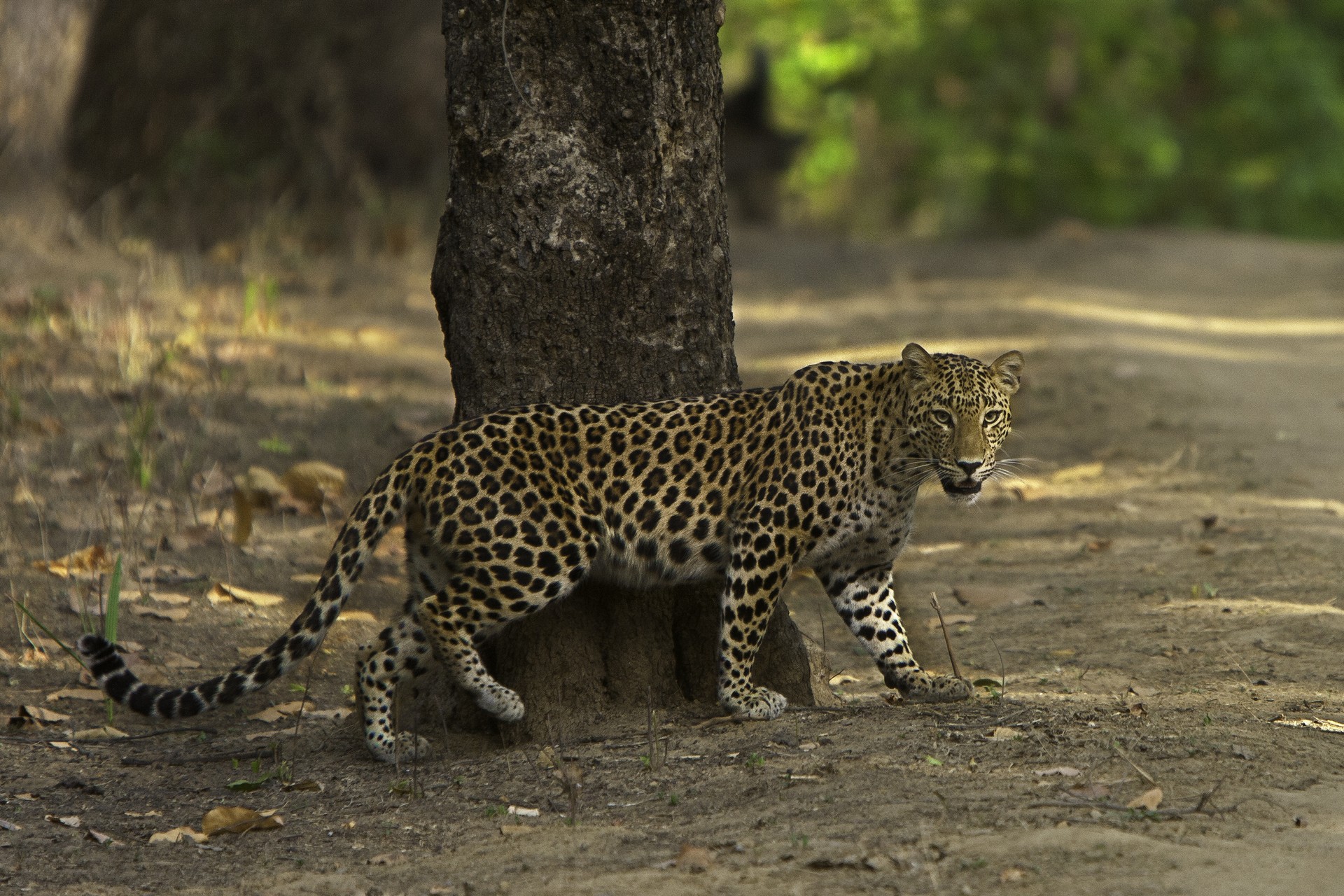 Even closer to the temples of Khajuraho than Bandhavgarh is Panna National Park. Tigers have recently been reintroduced here, so you may see some - but if you want to maximise your chances you're advised to choose a different park. Leopard you have a better chance of seeing. 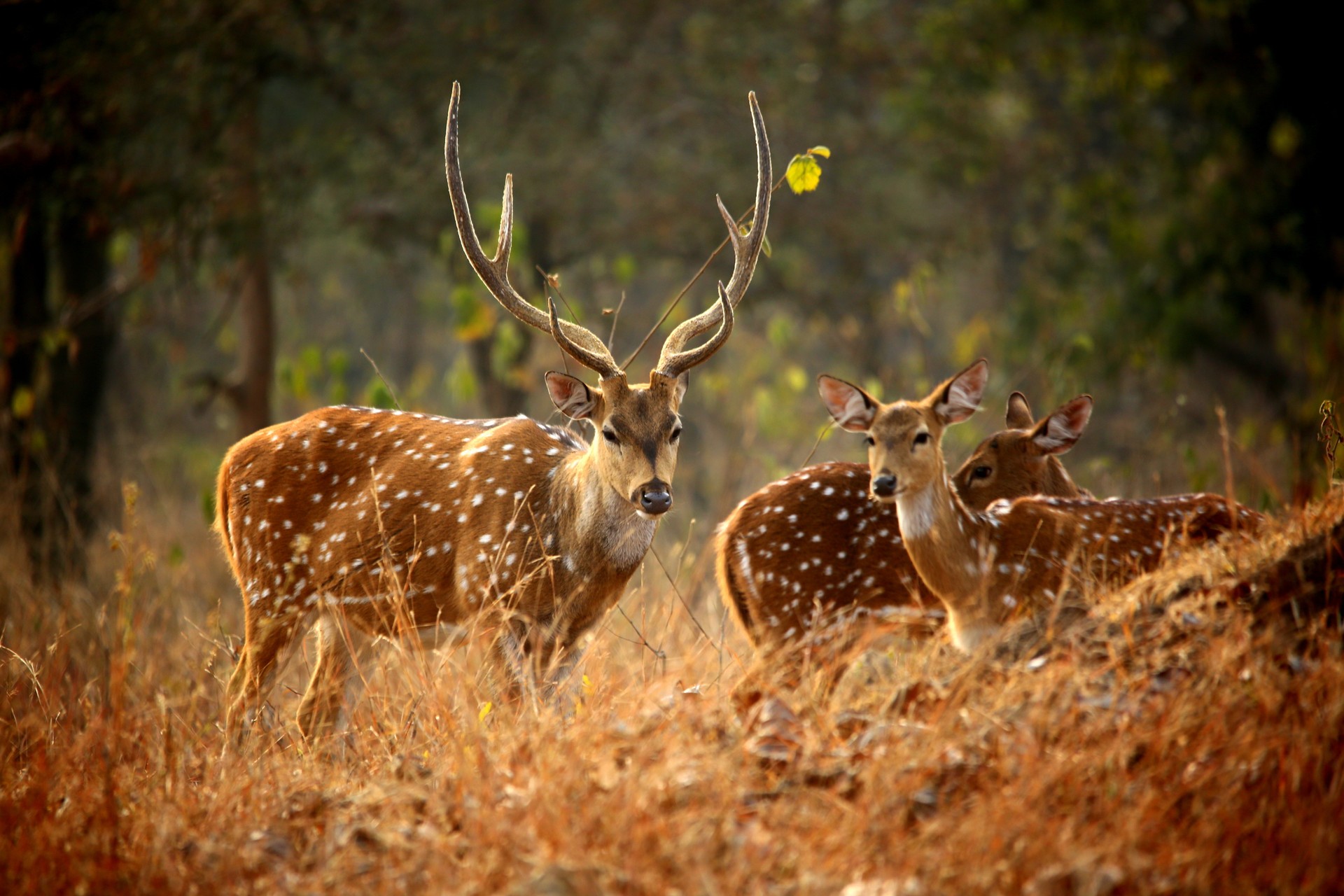 It is also a good place to see crocodiles and the park itself is peaceful and picturesque. It's perhaps best seen as somewhere pretty to come and relax where you will see some wildlife of one kind or another, rather than somewhere for guaranteed sightings, but we like its serenity. 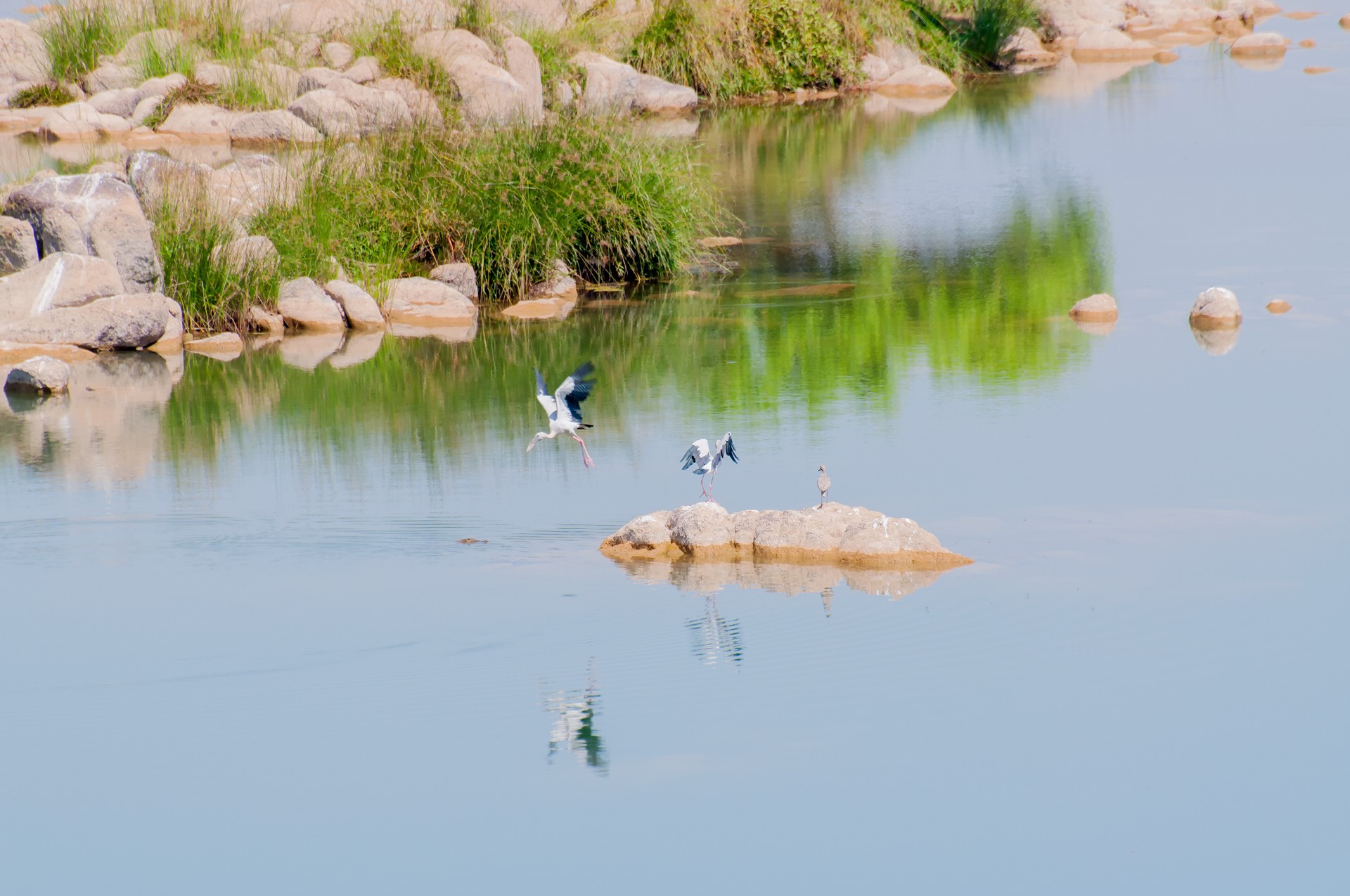 Located in the Western Ghats, in India's southern state of Kerala, this park has superb mountain scenery and jungle walks, as well as a large artificial lake created by the British. Wildlife on display include over 1,000 elephants, around 50 tigers, as well as bison, sambar deer, boar and langur monkeys. It is a popular park, with most people entering for the day only and seeing the wildlife from a boat on the lake. To avoid the crowds, consider staying in the park itself, and/or going on a guided jungle walk. 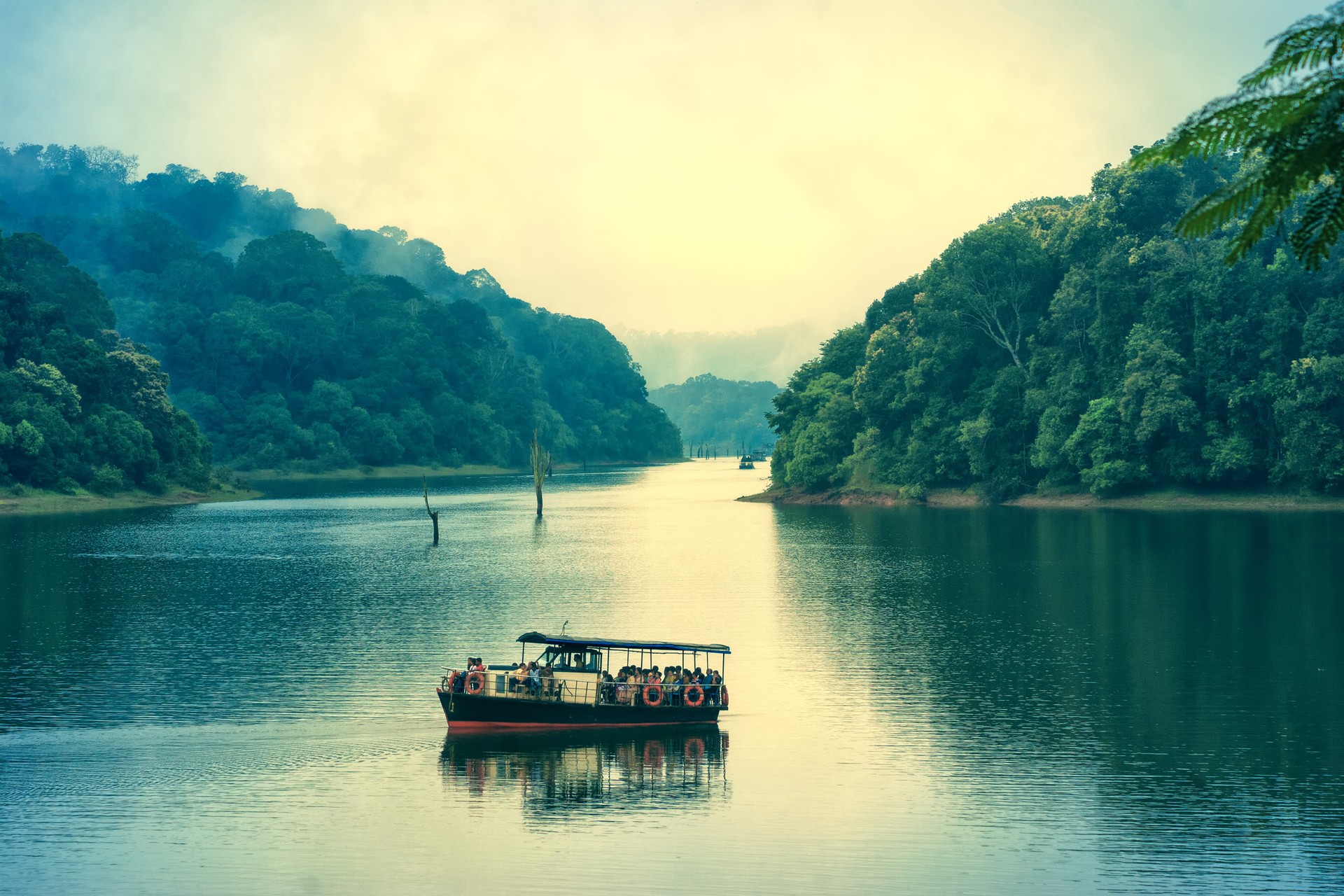 If you would like to explore some of India's National Parks and reserves, then get in touch with our local experts. Their on-the-ground knowledge is invaluable when it comes to planning the perfect tailor-made holiday to India. To speak to someone in the TravelLocal office, call +44 (0) 117 325 7898.