Ernest Hemingway was a prolific and celebrated writer whose travels spanned the globe and inspired his much loved books. Though his early life and career took him from the USA via Paris, Milan and later Spain and Africa, his true home was Cuba. He first visited in 1928, lived there on and off for much of the 1930s and finally bought a permanent home there in 1940. It was to be the place he always came back to, his inspiration and his refuge, a nation which suited his larger-than-life personality, and where he was - and is - deeply respected and loved. 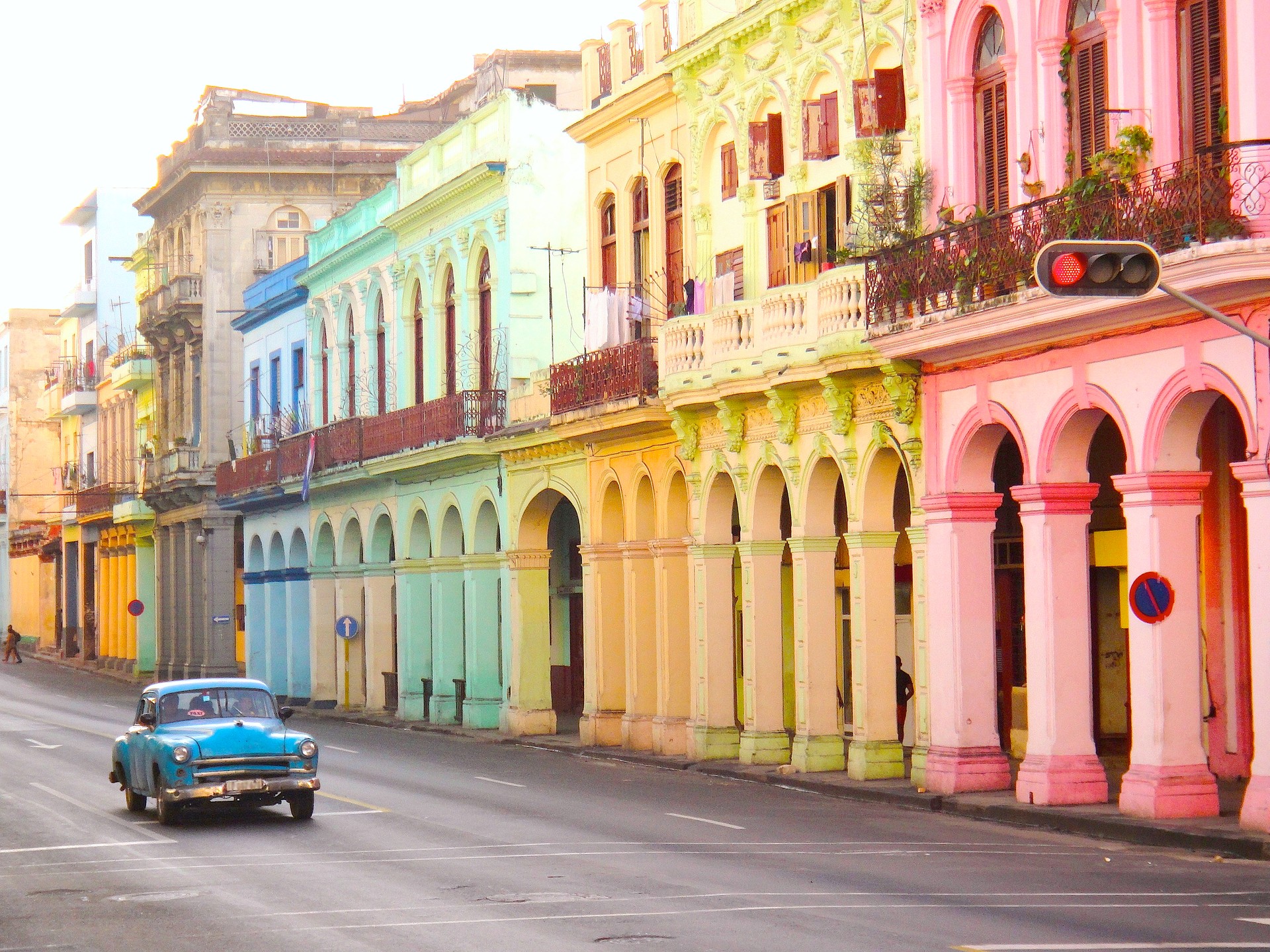 To follow in the footsteps of Hemingway in Cuba needn’t be difficult or time consuming, as he was based almost exclusively in and around Havana, apart from when he took off in his boat to the northern cays to fish for marlin. Here’s a quick introduction to the most renowned of Hemingway’s old haunts.

Following the trail of Hemingway in Havana is fairly straightforward, as he is so well loved here that connections with the writer are generally loudly publicised. 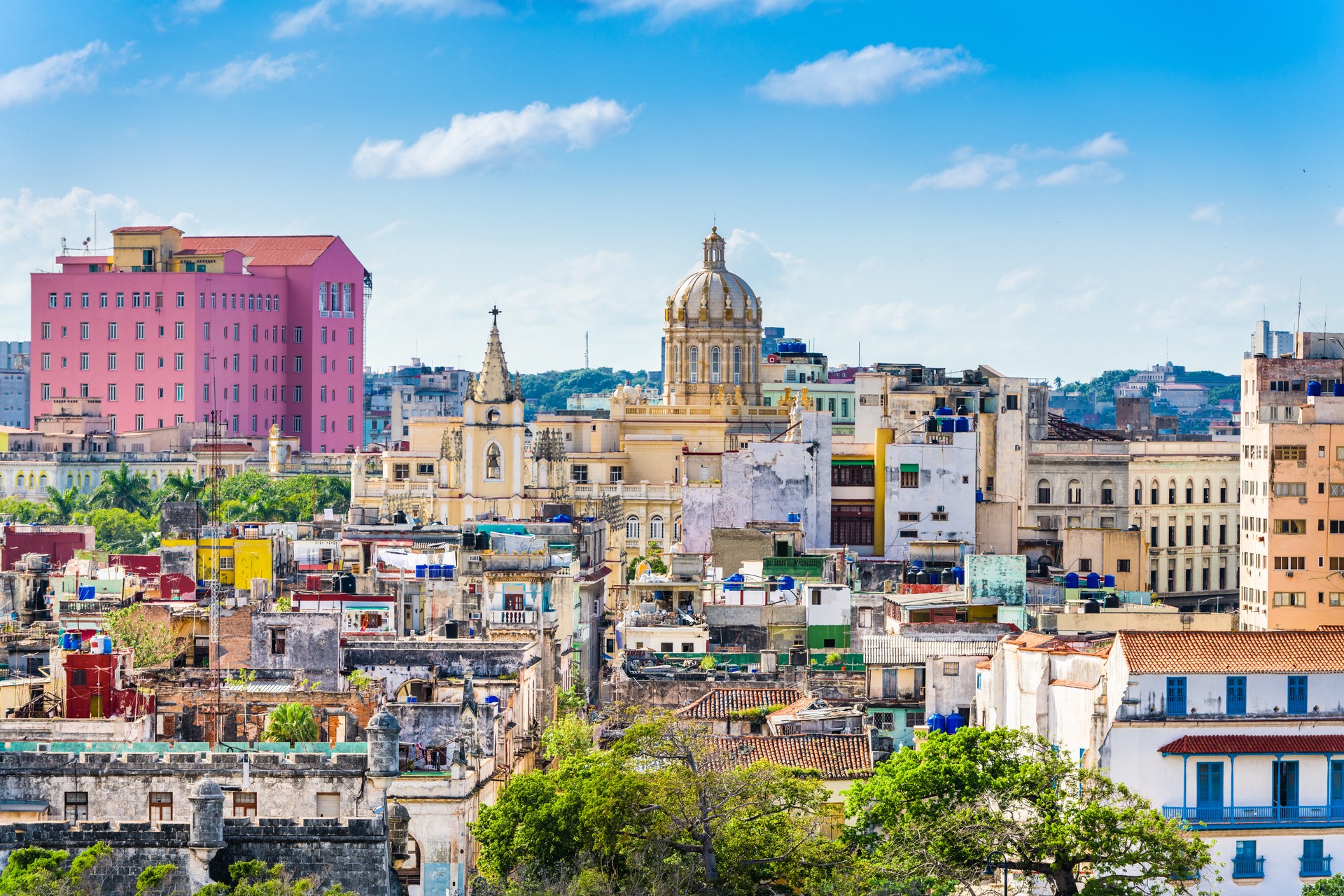 When he first lived in Cuba in the 1930s, his Havana base was the hotel Ambos Mundos, where he usually stayed in room 511. It’s a grand red building built in the 1920s with an elegant, old world charm and plenty of Hemingway photos and artefacts on display. The hotel’s management have preserved Hemingway’s room as it was, and you can pay a small fee to visit the room where he wrote much of ‘For whom the Bell Tolls’ on the typewriter - now safely under glass - and see some of his personal effects such as his Louis Vuitton trunk, a pair of his shoes, a corkscrew and a telegram from 1954 informing him that he had won the Nobel Prize for Literature. 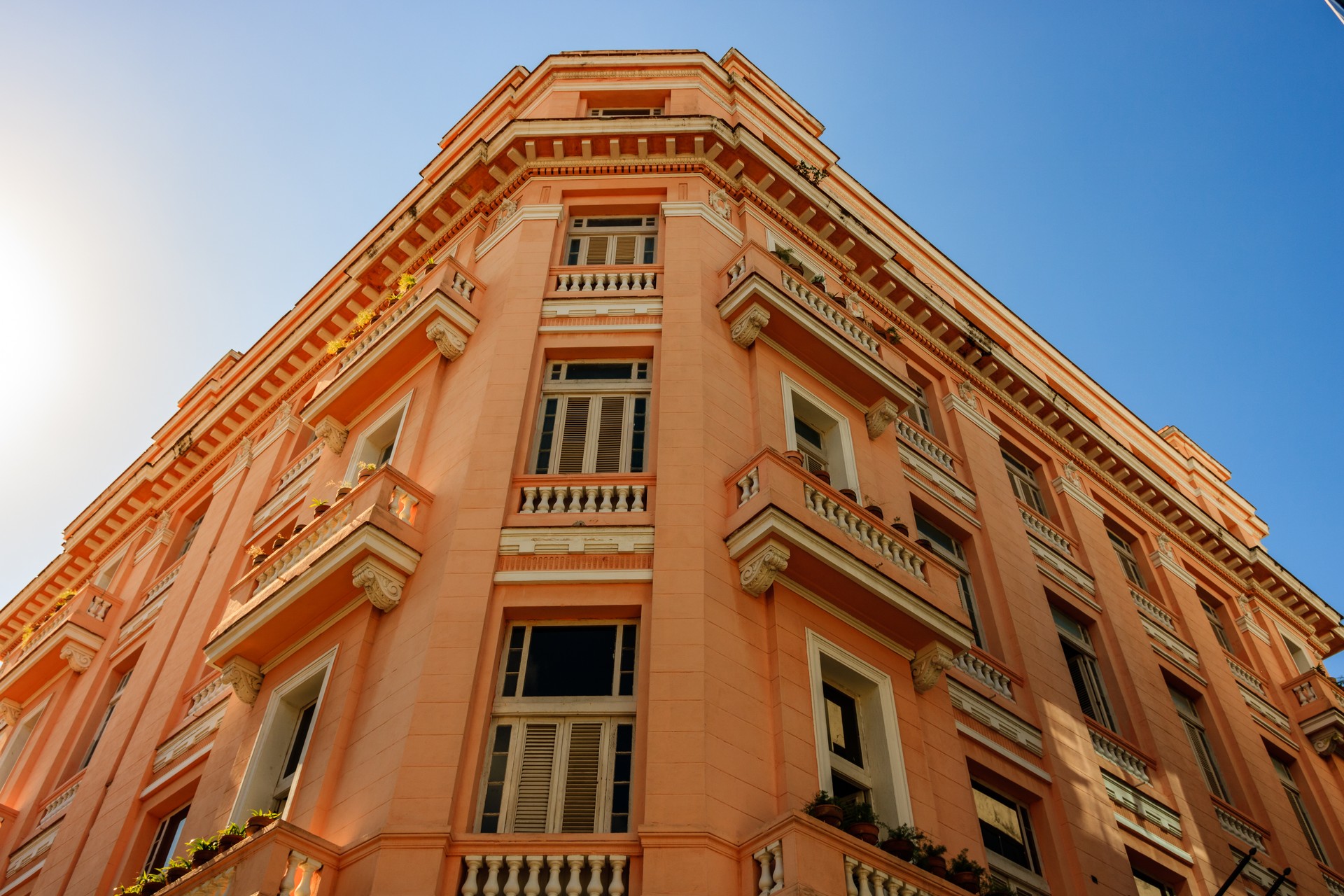 From his room at the Ambos Mundos, Hemingway would famously visit his two favourite bars, where he had a tipple of choice in each, “My mojito in La Bodeguita, my daiquiri in El Floridita” - a sentiment that is preserved for posterity in Hemingway’s hand above the bar at La Bodeguita del Medio. It’s a small and popular space with its own little display of Hemingway mementos, and a great atmosphere for sipping a mojito when the band is playing. Not far away is El Floridita, his other bar of choice, where he waxed lyrical about the daiquiris and propped up the bar so regularly that there is now a life-size bronze Hemingway in his favourite spot. 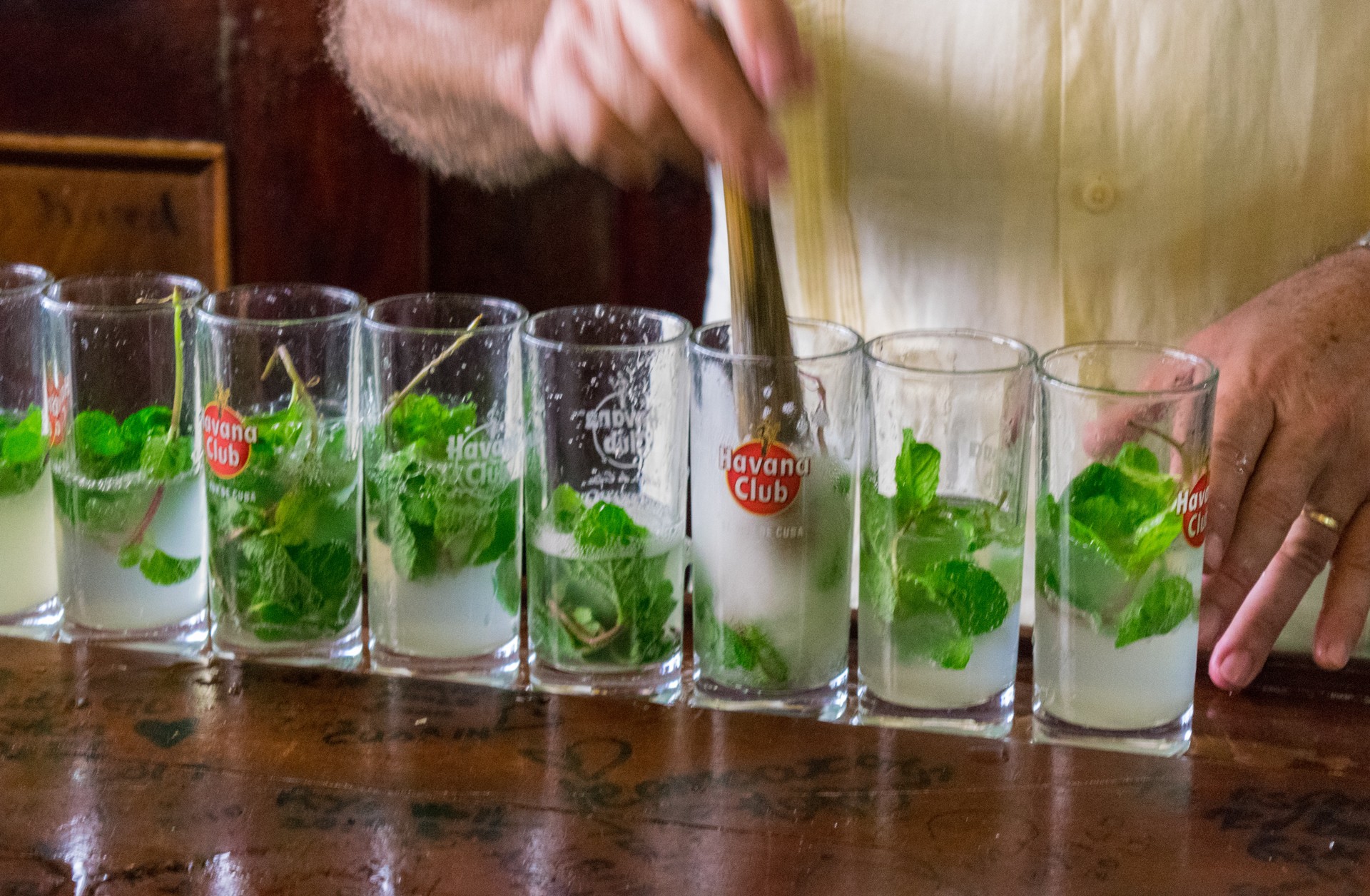 Sloppy Joes was another haunt of Hemingway’s along with pretty much any other celebrated personality who passed through Havana during the 1940s and 50s. It was closed for 48 years following a fire in the 60s, but it reopened in 2013 and has retained its historic atmosphere with the original bar and other fittings from the early 20th century. Photos of stars from the stage and screen line the walls and once again, the Hemingway connection is prominent. It is once again a popular hang out for eating and drinking late into the evening, but the celebrity count is much lower these days. 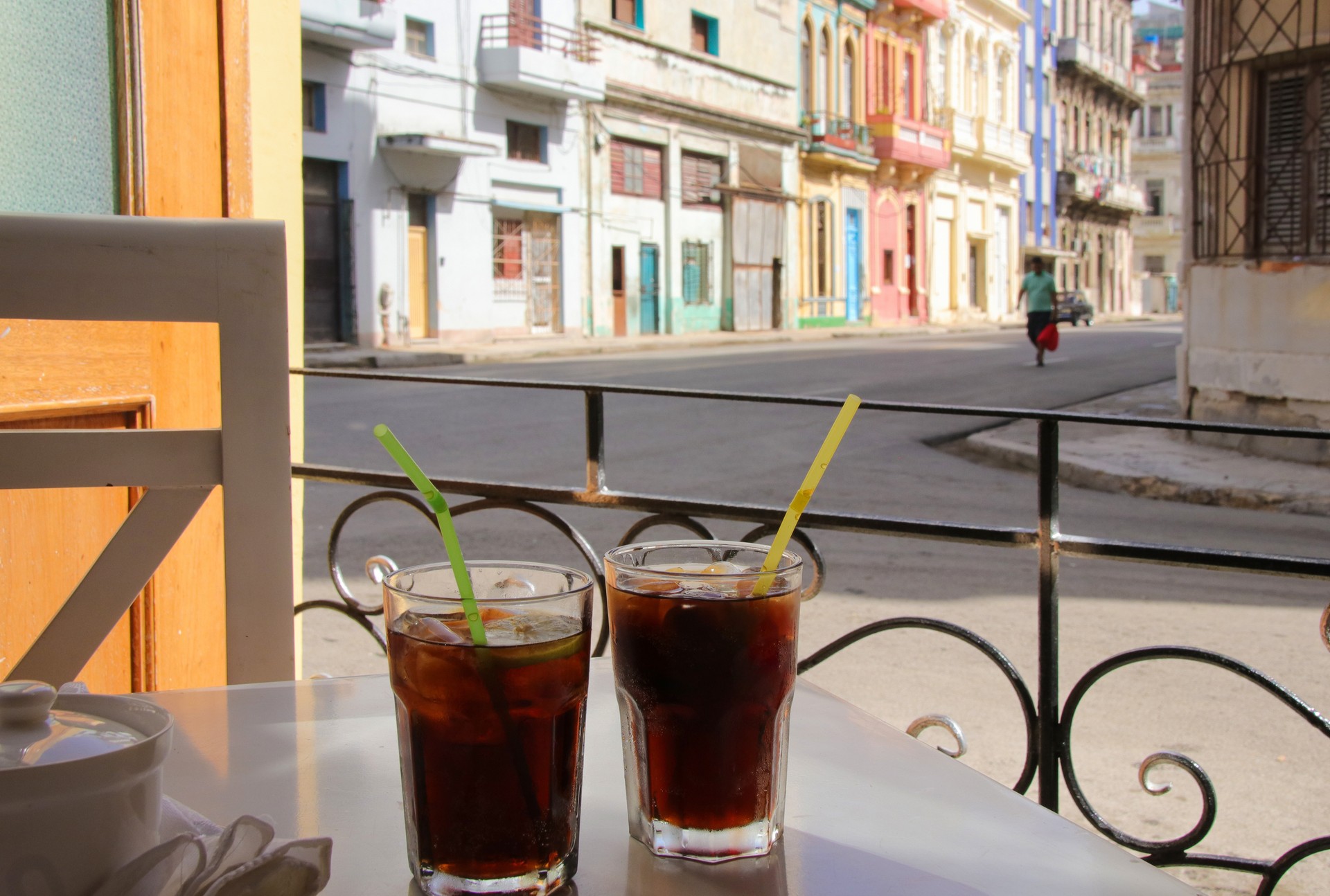 One of the reasons Ernest Hemingway was so enamoured with Cuba was that he loved to fish. His boat, the Pilar, lasted much longer than any of his wives and was frequently seen out in the waters around Havana. The Gulf Stream weaves through the islands and cays off the northern shore of Cuba and brings with it large ocean fish, just the kind of sizeable specimens that sports fishermen are hoping to catch. These islands are the titular ‘Islands in the Stream’ of Hemingway’s well known novel. Havana’s marina is named after Hemingway, as is an annual fishing competition known as the Hemingway International Billfishing Tournament, inaugurated in 1950 and won for the first three years by none other than its namesake. 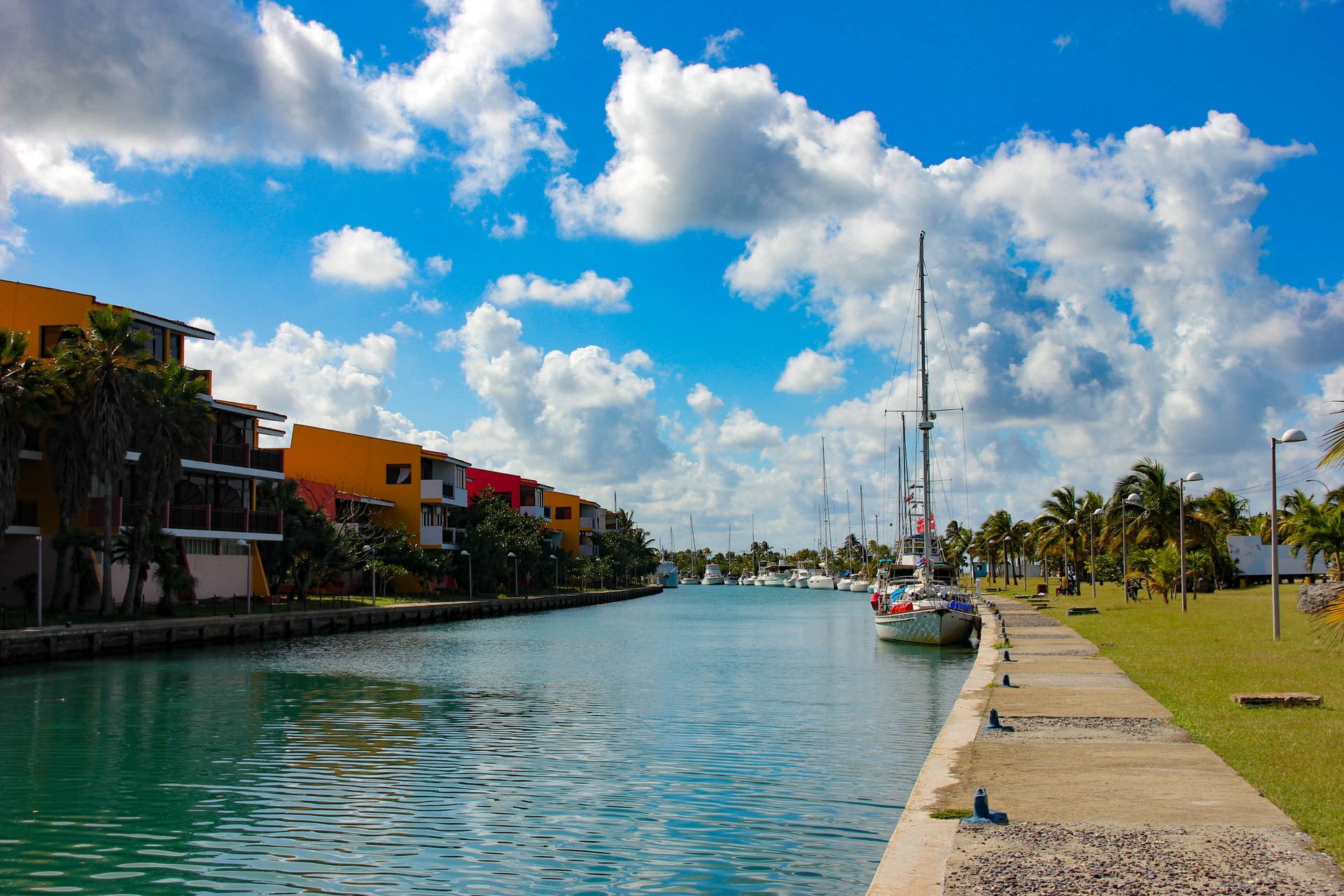 Hemingway’s principal home for 20 years is located a few kilometres outside Havana overlooking the city, hence the name, which translates as ‘Lookout House.’ Here he wrote, entertained and lived his life to the full. You can visit the grounds of Finca Vigia and look through the windows of the property, but visits to the internal spaces are no longer permitted without special permission. However, you can still get a strong sense of the man just by looking into his home, which he left for the last time in 1960. Hundreds of books line the shelves alongside an enviable record collection and a well stocked drinks cabinet. Trophies and stuffed animal heads are evidence of his efforts to hunt and fish large numbers of live creatures, while his typewriter sits at elbow height as the author preferred to stand while conjuring up his famous words. His beloved boat, Pilar is drydocked in the grounds.

A diminutive fishing village near the Finca became one of Hemingway’s most frequent stomping grounds. He kept his boat in the marina here, hung out with the fishermen and gained inspiration for his novel ‘The Old Man and the Sea’ which is said to be set in this very village. Until 2002, Hemingway’s good friend and fishing buddy Gregorio Fuentes would often be seen around the village regaling curious visitors with tales of the good old days, including the claim that the character of Santiago in the famous book was based on him. He lived to the ripe old age of 104 but sadly passed away in 2004. Another of Hemingway’s favourite watering holes, La Terraza, is still serving customers and down by the harbour there is a bust of Hemingway himself, a tribute commissioned by local fishermen who all donated a piece of brass from their boats to be melted down for the bust. 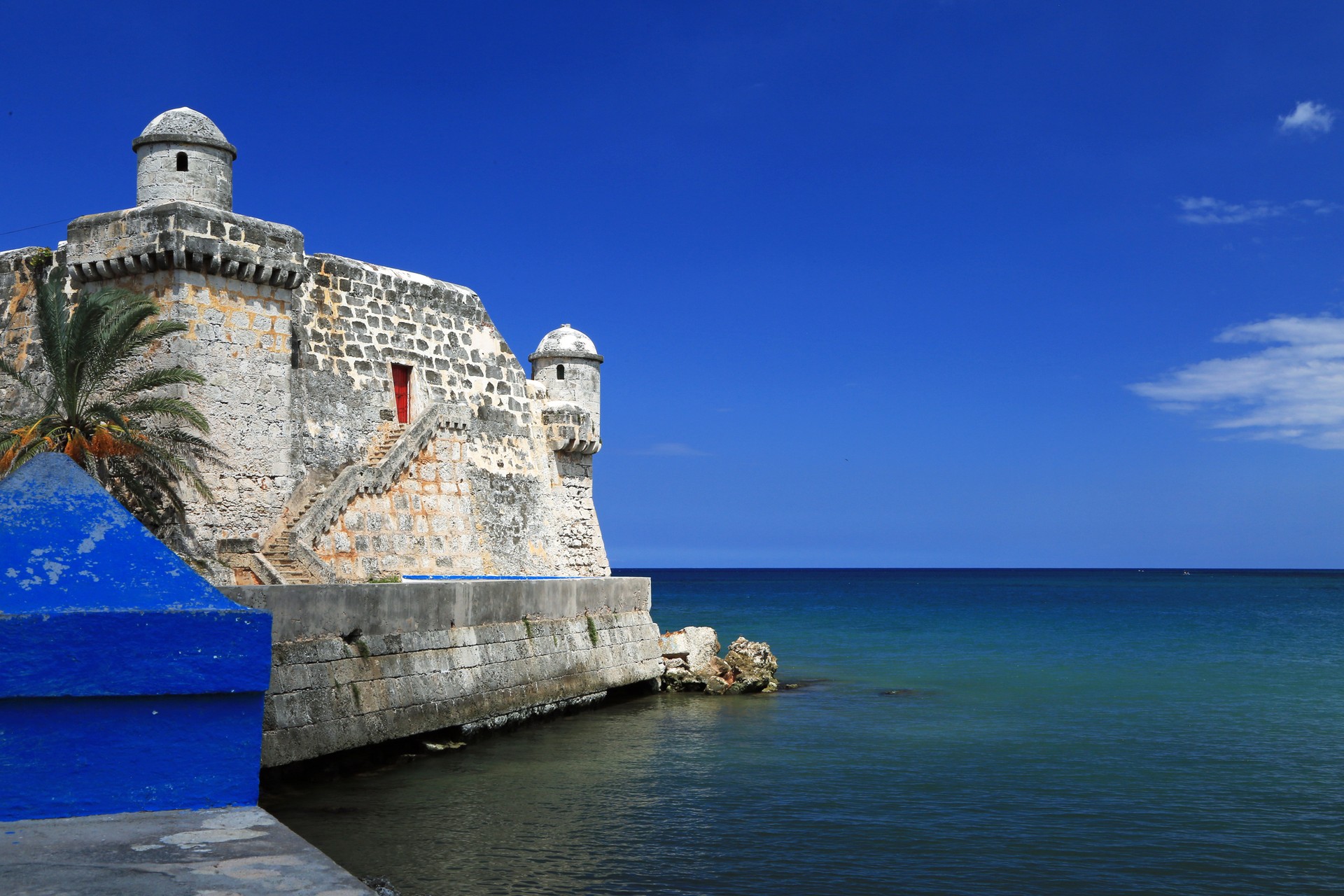 Take a step back in time with a trip to Cuba, where the surroundings are old fashioned enough to transport you back to the fifties, and make you feel that Hemingway might just appear around the corner at any moment. Our handpicked local experts include a Hemingway tour by classic car in their itinerary ideas, but as with all our suggested itineraries you can personalise this as you wish, so if you are keen to explore Hemingway’s Cuba in more depth, just say the word. Contact our local Cuba experts via our enquiry form, or to speak to someone in the TravelLocal office please call +44 (0)117 325 7898.

Get to know Havana