Off The Beaten Track: Nicaragua

Nicaragua is fast emerging as an exciting alternative to other Central American destinations. It offers plenty of scope for wildlife enthusiasts, adventure seekers and culture fans alike, all under the warm Nicaraguan sun. There’s no shortage of things to do in Nicaragua although its growing popularity in recent years has made some sites quite crowded. With that in mind, you might want to pepper your itinerary with some of the lesser known corners of this fascinating country. There is still plenty of Nicaragua which is steeped in authenticity, untouched by development.

Nicaragua’s ‘off the beaten track’ attractions make an ideal counterpoint to some of the most popular spots, such as Ometepe island and Granada. Below we’ve picked out some of Nicaragua’s hidden gems: places which unlock the secret of what makes this country tick.

Solentiname Islands
Alive with tropical vegetation and great for wildlife, this little archipelago sits in the southern waters of Lake Nicaragua. Ometepe island, with its twin volcanoes and instant scenic appeal, is the first target for most tourists who visit the lake. However, the smaller Solentiname islands have a peaceful charm all of their own. There are four sizeable islands and 32 smaller islets, lush, green, and alive with birdsong. Among the birdlife on these islands are numerous parrots and toucans, as well as an array of aquatic wildlife in the lake. Fishing is reputedly good around the archipelago, with a huge variety of species including freshwater sharks and swordfish. The islands have a strong craft tradition and, alongside fishing and farming, many locals also turn their hands to woodcarving and painting. It can be a great place to escape the modern world and unwind. 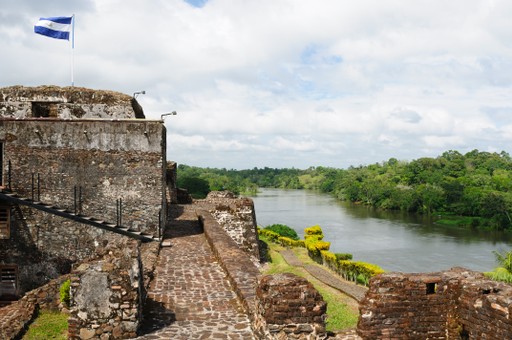 El Castillo
Take a scenic cruise down the Río San Juan, the river which links Lake Nicaragua to the Caribbean Sea, stopping to visit the stilted riverside town of El Castillo. Only accessible by boat, this pretty and intriguing little town will give you a taste of the rural Nicaraguan lifestyle. The residents utilise the fertile fluvial soil to cultivate their crops in their riverside paradise, surrounded by nothing but the sounds of the rainforest. Soak up the peace and tranquility, watch the fishermen while the river slips by, or take a walk up to the fortress which overlooks the riverside settlement from on high.

Coffee plantations
The hill country around Matagalpa in northern Nicaragua should be top of the list for coffee connoisseurs. Take a few days here to appreciate the undulating landscape and the fantastic agriculture it supports. This is not a part of Nicaragua that many tourists visit and its relative isolation has meant that its traditions and customs have remained relatively unchanged. Indeed, this authenticity is what makes your visit to the economic heart of Nicaragua so special. Take advantage of the experience of Vapues Tours, the knowledgeable local experts selected by TravelLocal, who will tell you the story of their country by introducing some of its most important products. Enjoy a visit to the coffee plantations at San Ramón and gain a fascinating insight into the production process. It’s sure to give you a newfound respect for the hard work that goes into every cup! Watch tobacco leaves become cigars at Estelí, and learn about local chocolate production too. Matagalpa lies in the middle of some classic hiking country; the sensational views will tempt you to linger awhile and explore the area on foot. 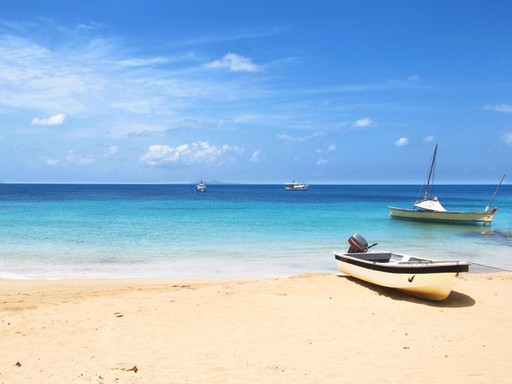 Corn islands
A relaxing and low key pair of Caribbean islands await you in Nicaragua’s waters. Delightfully colourful, these two specks of land offer an idyllic escape. There are no flashy hotels, no designer shops and not much to do beyond splash about in the crystalline sea, laze on the beach, snorkel the reefs and eat gloriously fresh seafood. Big Corn (this is a bit of a misnomer as you can circumnavigate the island in around 3 hours on foot) is home to the airstrip, some superb beaches and some great shipwreck diving sites. Little Corn, meanwhile, boasts a virtually untouched ecosystem and even prettier beaches than its neighbouring island. For some serious down time, you’ve hit the jackpot.

Make it happen
No matter what your travel style, there is a perfect Nicaragua itinerary just waiting to be discovered. TravelLocal's handpicked Nicaragua specialists can work with you to put together your ideal holiday. Send them some details and they will get to work!