Into the Wild: Patagonia

Patagonia is heaven for wilderness lovers. With one of the lowest population densities on the planet, it gives visitors a unique sense of isolation and peace which is unmatched anywhere else in the world. Though it is the ultimate getaway, there is just enough infrastructure to allow for exploration. It's a vast area of around 800,000 square kilometres which is shared by two countries, Chile and Argentina. Chilean Patagonia is a maze of watery inlets, channels, bays and islands, while Argentinian Patagonia is a sprawling wilderness dotted with ranches. With a seven day window, despite its immense size, you can definitely tick off Patagonia’s highlights - and here is how to do it...

Make Torres Del Paine a priority on your Patagonia trip if you love to drink in spectacular views without having to expend too much energy to find them. The incredible vistas that come as standard in this national park can be accessed relatively easily as there are a number of roads around the area. Major attractions here are the twisted pinnacles of the Paine massif, a staggering sight that will take your breath away even if you have seen it already on a hundred postcards. The tortured torres (towers) and imposing cuernos (horns) of this cluster of peaks are spectacularly reflected in the lakes below. Impressive doesn’t really cover it. Wildlife in the park includes flamingos, birds of prey and the ever present rhea. Botanists might prefer a December visit as this is when most flowers enter peak blooming season. 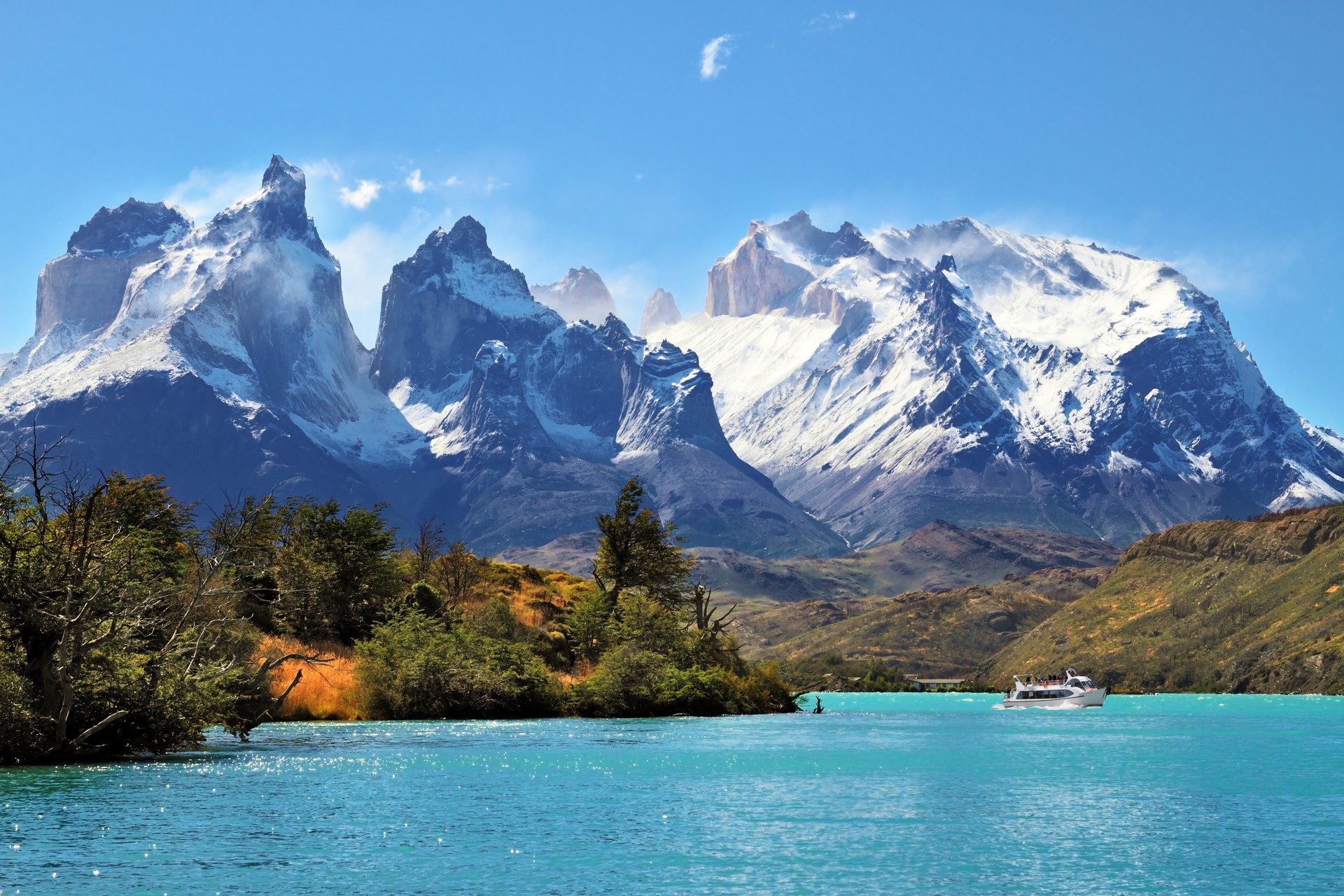 The other famous national park in Patagonia is Los Glaciares, located in Argentine territory. The opportunity to get up close and personal with electric blue glaciers such as Perito Moreno, a staggering 5,000 metres wide and 60 metres tall, is unmissable. Hiking on the glacier, or viewing it from a boat on the lake, is one of the area’s biggest draws. A lesser-visited glacier, Viedmr, can also be scaled and maintains some of the untouched, rugged beauty which characterises the area. The Fitz Roy massif is one of the unmissable sights in the park. It can be seen from closer quarters on a hiking trail which takes you close to the sharks tooth peaks. If you’re seeking an off the beaten track adventure, but like the convenience of transport links and organised tours, Los Glaciares is the ideal option. 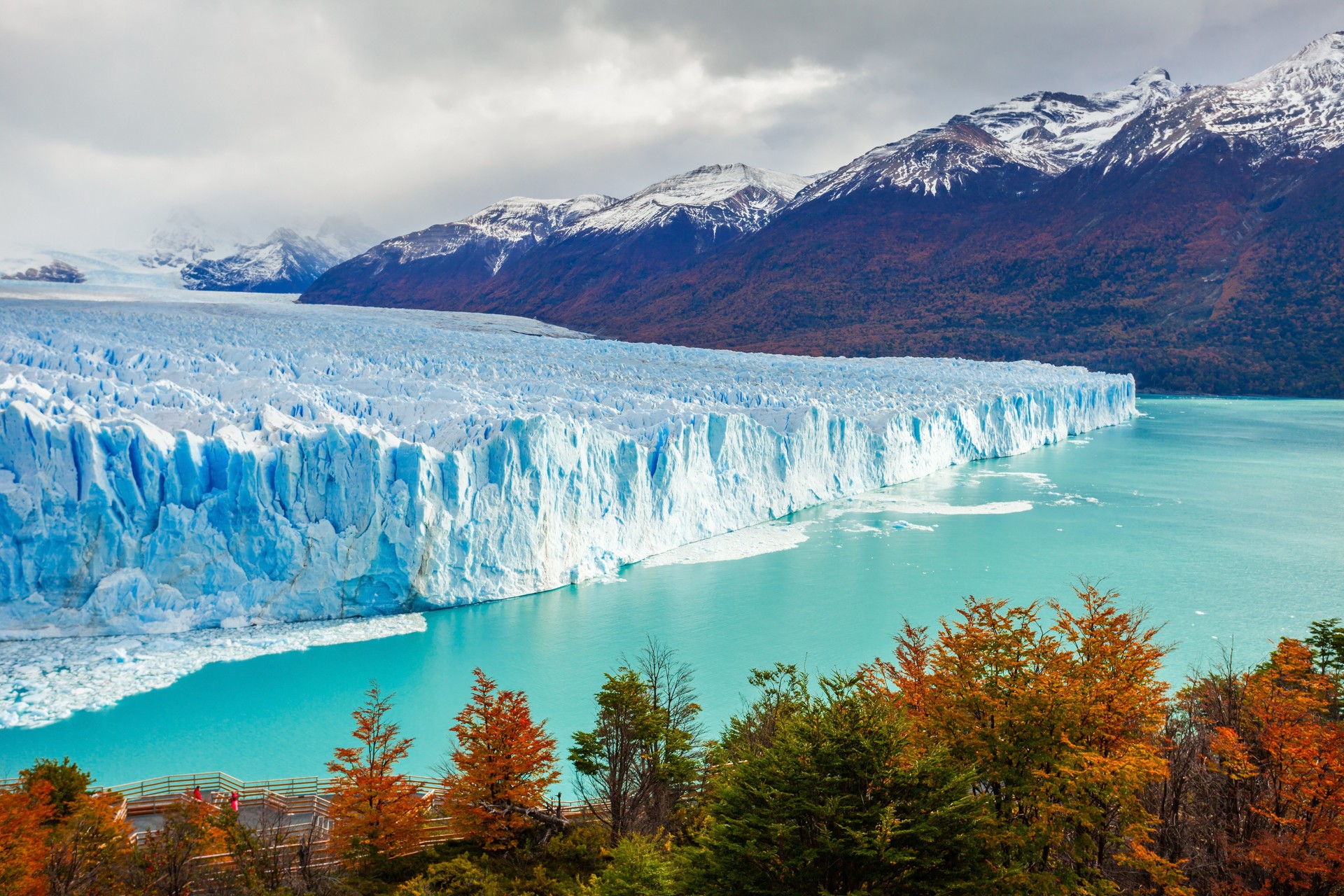 One of the most recent additions to the clutch of national parks in Patagonia is a large expanse of wildlands which, having been gradually purchased from previous landowners, has been granted protected status. This particular park, and its journey to becoming a national park, was a labour of love. The married couple who own the ‘North Face’ and ‘Patagonia’ clothing brands decided some years ago to be as active as they could in preserving part of one of the largest remaining regions of wilderness there is. 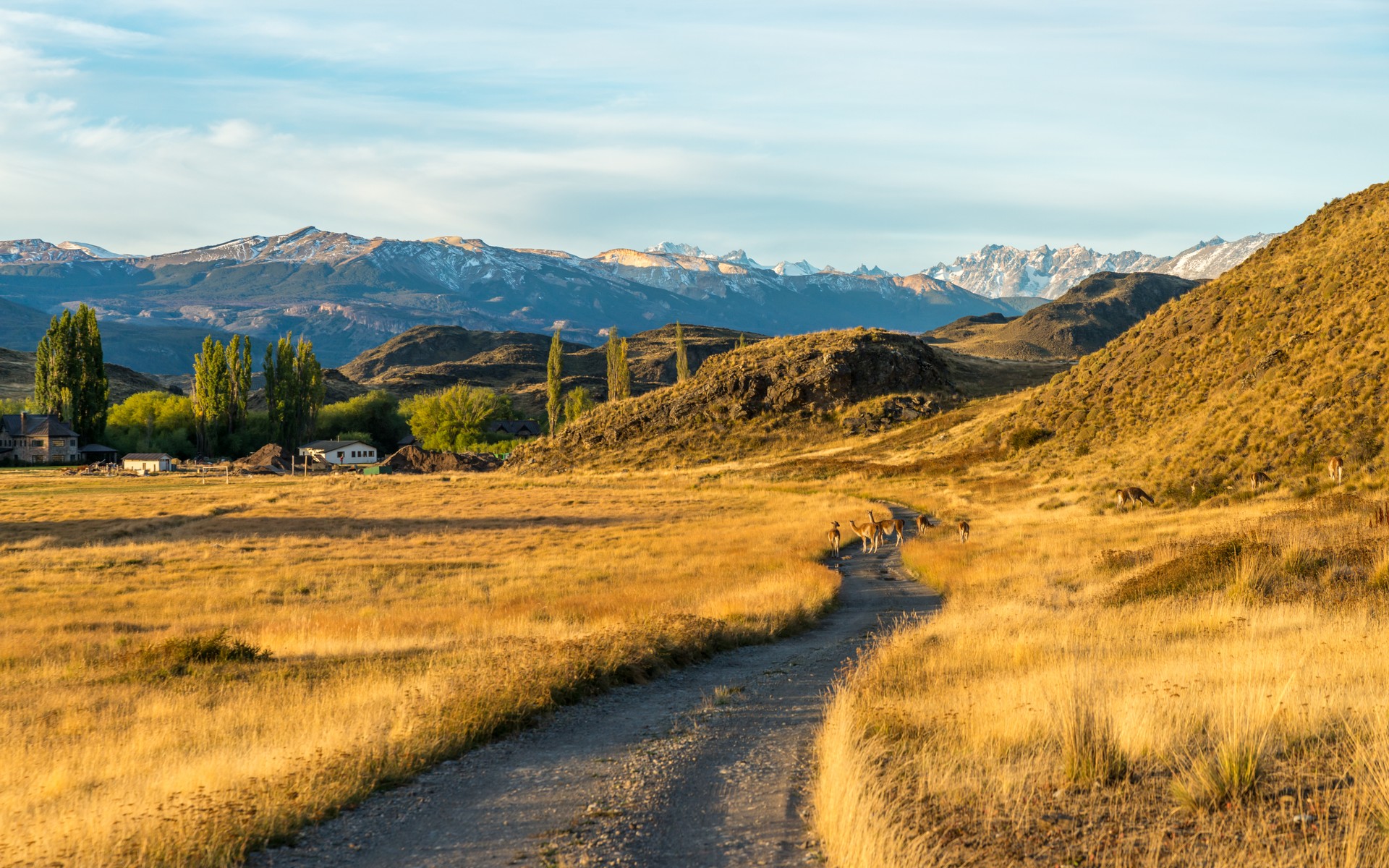 Following years of lobbying and dedicated campaigning, the park gained protected status in late 2015. With the new measures in place, nature is reclaiming huge areas of ranch land and endemic species are beginning to repopulate. Increasing populations of flamingos, pumas, deer and condors are a tribute to the success of the project and are beckoning visitors from around the world. 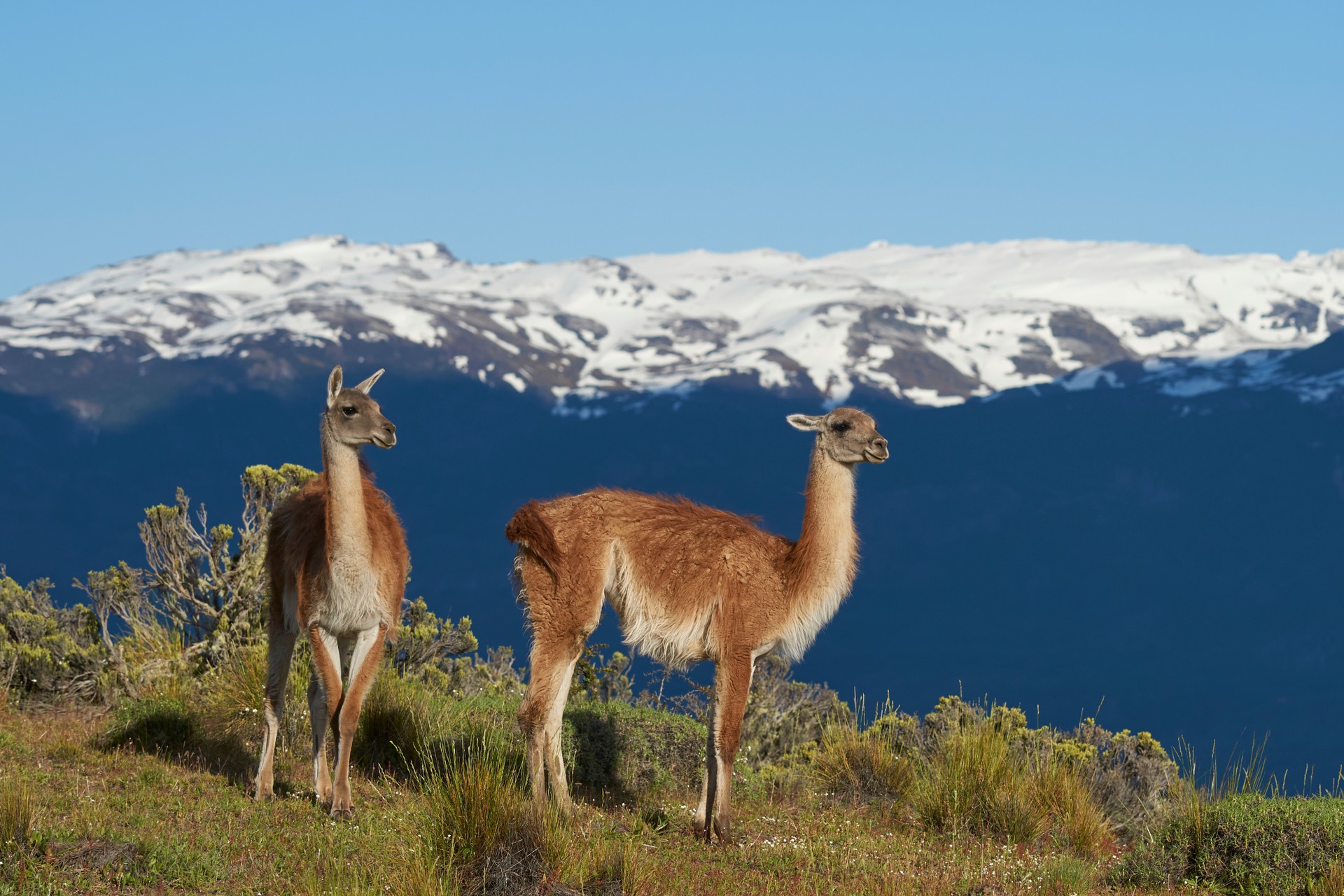 Marine life is abundant in this part of the South Atlantic and the peninsula offers a great chance to spot whales, sea lions, orcas, seals and penguins on boat trips from Puerto Madryn. If you are here between July and September, calving season, you may even be lucky enough to see some young whales travelling with their pod. 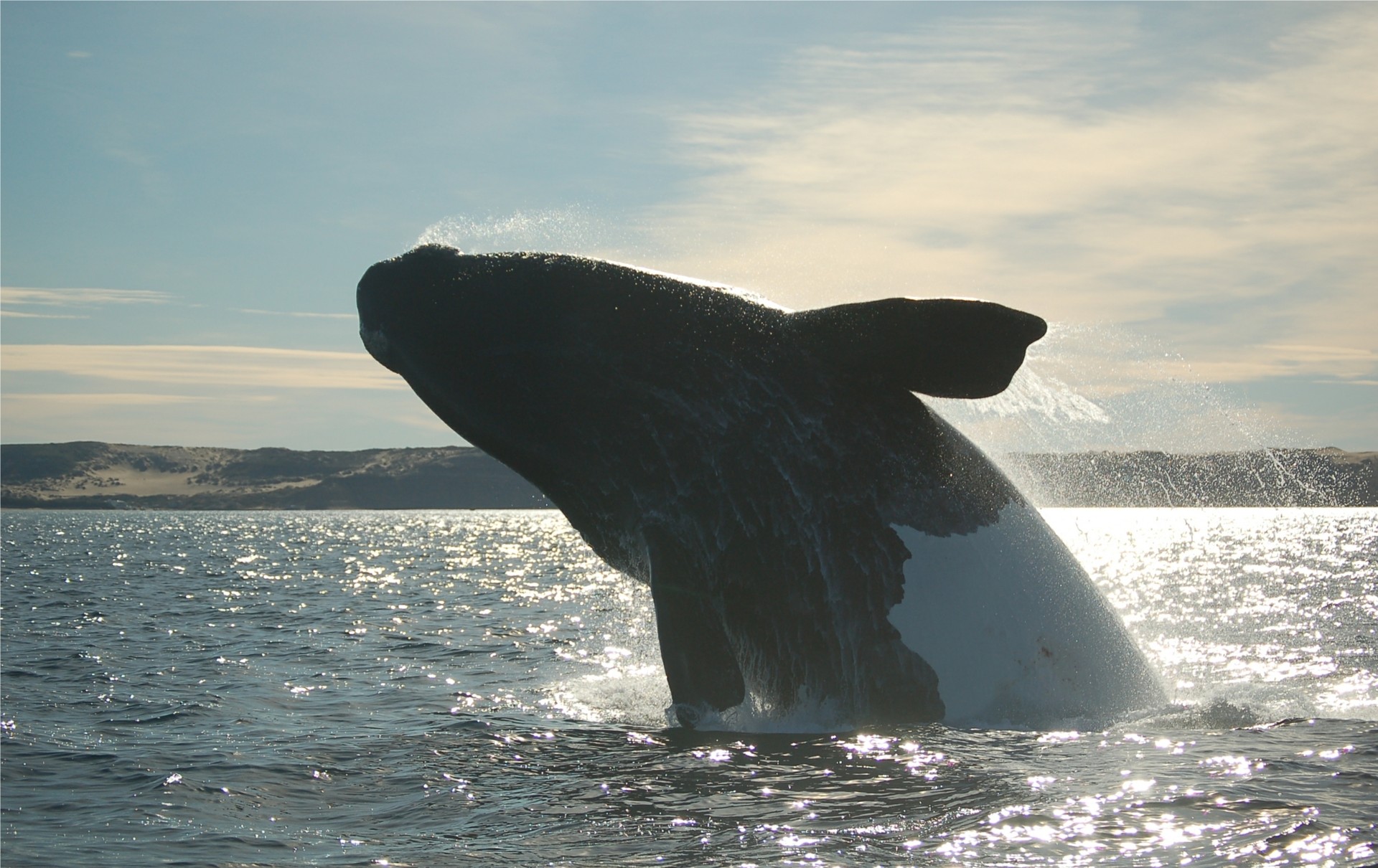 Contained within Argentina and enclosing several lakes, this national park protects a beautiful tract of the Patagonian Lake District - including the postcard-perfect town of Bariloche. The park is named after the largest glacial lake inside its boundaries and is home to towering peaks and sprawling forests. 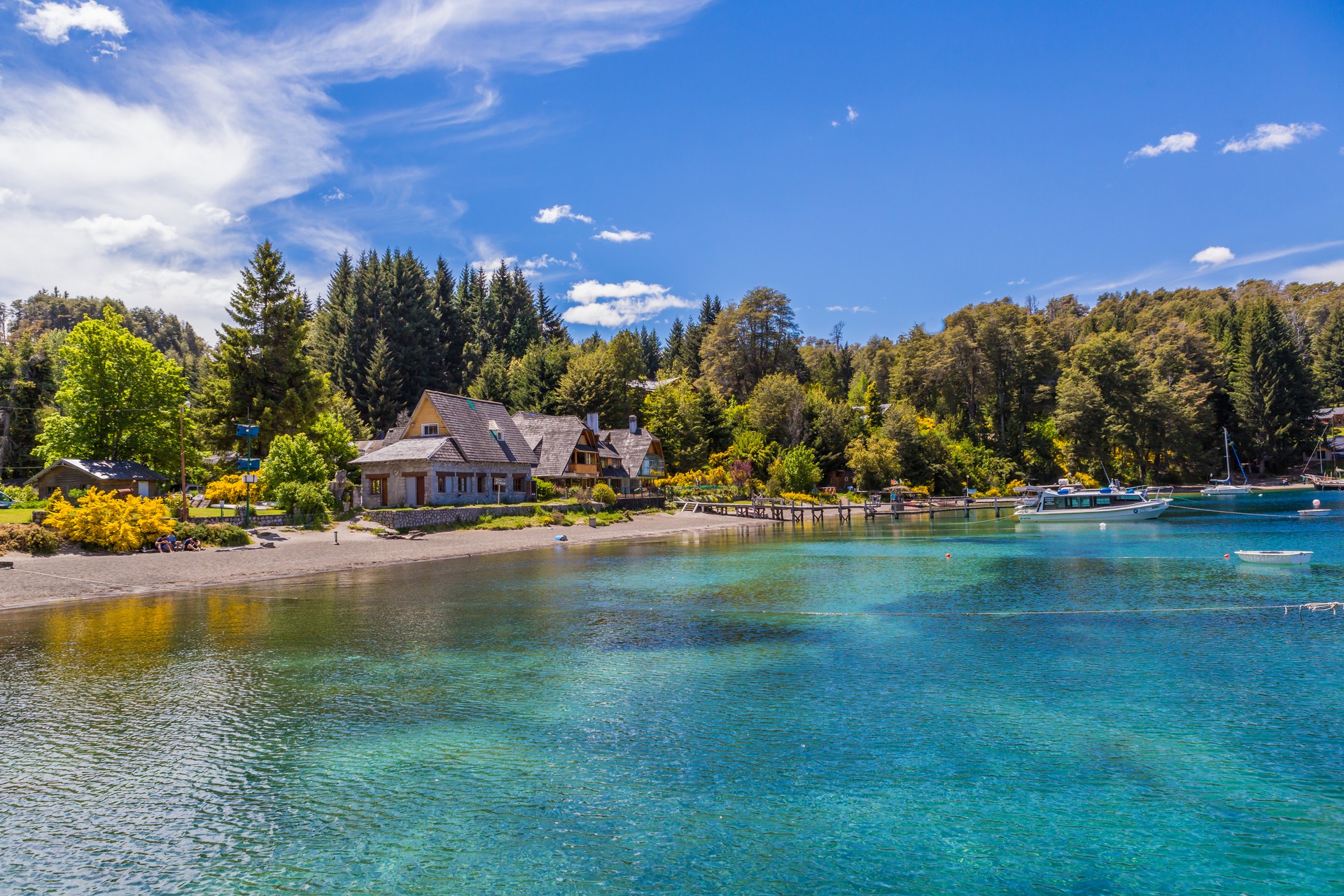 Our partners in Chile and Argentina are ready and waiting to start planning your tailor-made Patagonian adventure. All you need to do is send an enquiry to get the ball rolling.... to speak to someone in the TravelLocal office, please call +44 (0) 117 325 7898.

Your Ultimate Guide to Argentina