India is a world class destination for ornithologists, avian photographers and amateur birdwatchers. The sheer diversity of bio-geographical regions and the range of climatic zones ensures that birdlife is rich and varied all over the land. From the Himalayan Foothills in the north to the tropical wetlands of the south, there are countless excellent birding sites to discover, and with the knowledge of our trusted local experts on the ground in India it’s easy to put together a birding itinerary to suit your priorities. We’ve put together a brief introduction to a selected few of the many excellent destinations for birdwatching in India, to give you an idea of the variety available across the country. 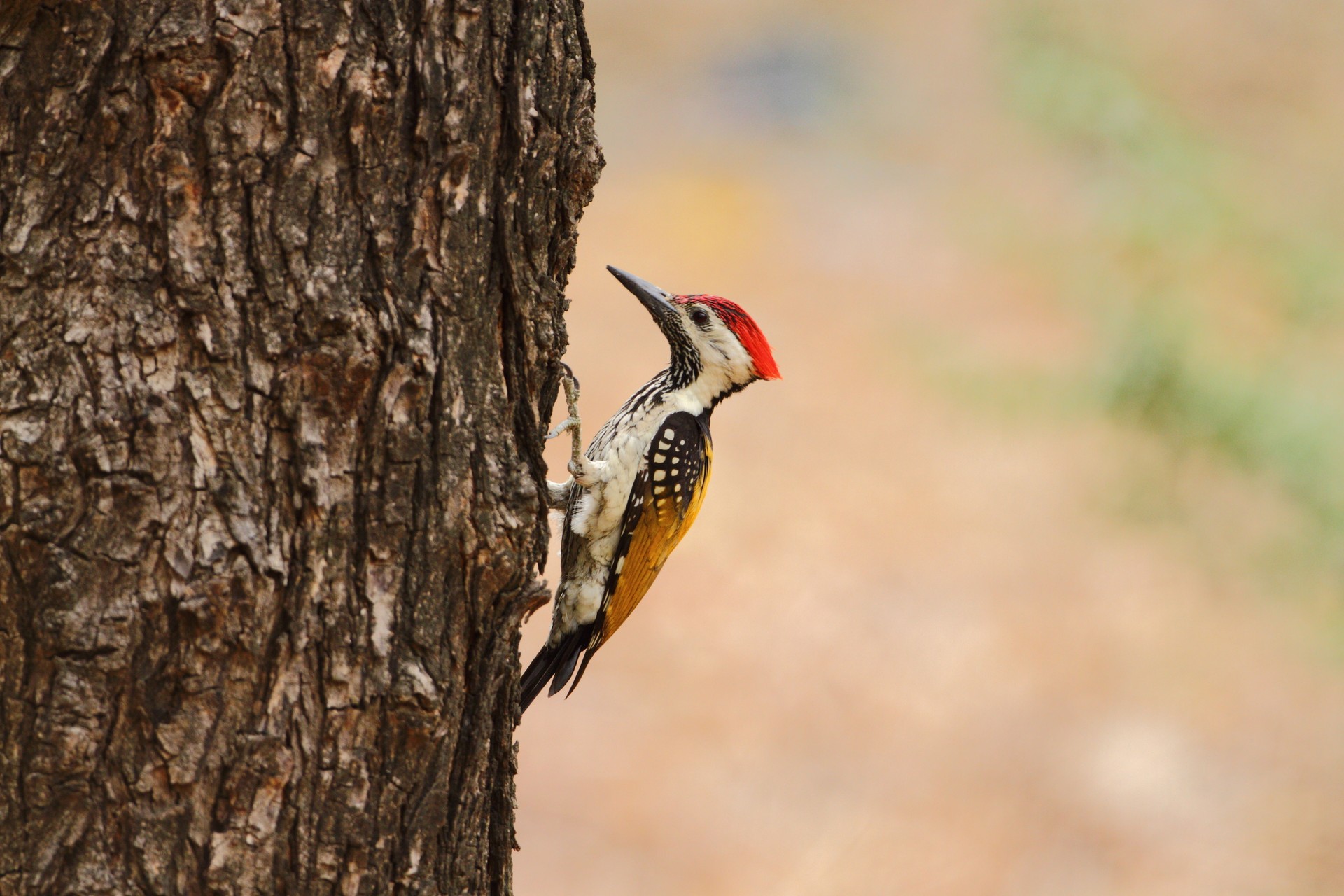 Stands of teak, sandalwood trees and mangroves line the north bank of the Periyar River where one of southern India’s most celebrated bird sanctuaries was founded by Dr Salim Ali. A prominent expert on India’s avian fauna, Dr Ali always maintained that this area was the most significant bird habitat in the whole of Sub-Himalayan India, and some of the 250 species you can find there include the Indian pitta, whiskered terns, oriental darters and Malabar green hornbills. Visit from September to March for the widest array of species. 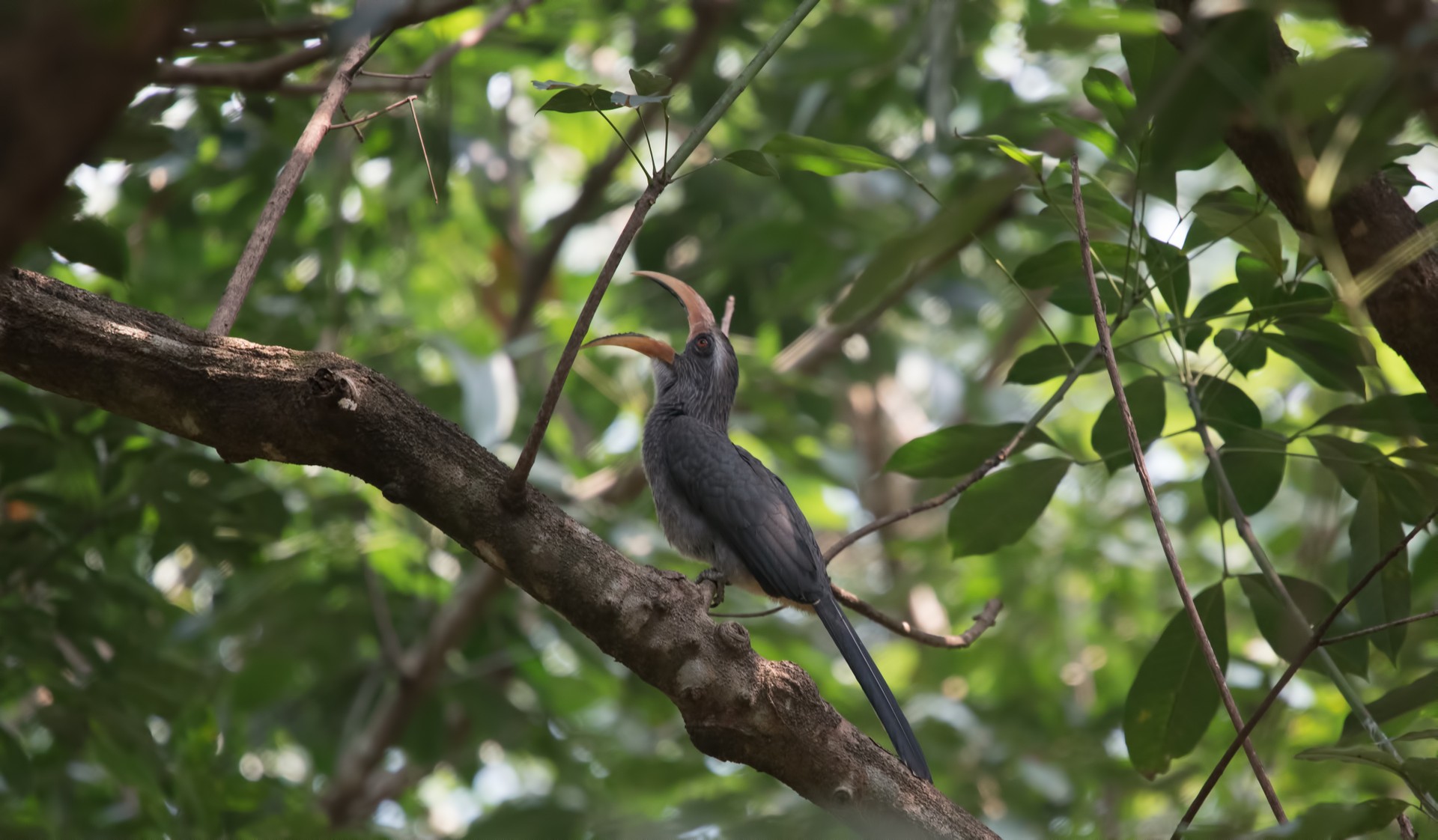 India’s oldest national park is located in the north of the country and appeals to a range of visitors who come to go on safari, often in search of the healthy population of Bengal tigers who live here. For birdwatchers, the major draw is the 550 plus species of resident and migratory birds who are often in plain view among the various open zones. Look out for red jungle fowl and serpent eagles. The park is open from November to June and the most rewarding time for birding is December to March. 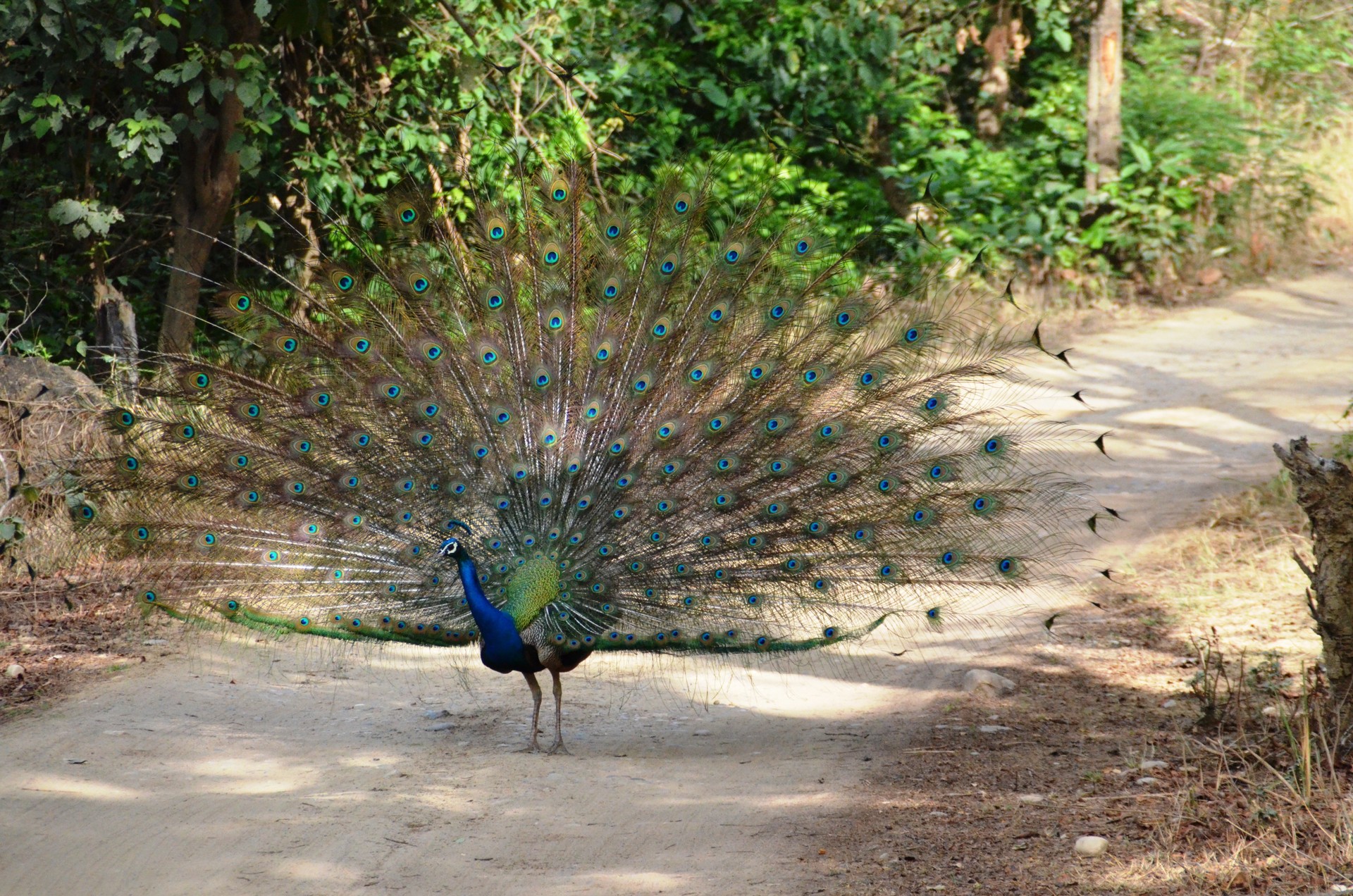 A flat expanse of alluvial marshland and broadleaf forest is famously home to the largest population of one-horned rhino in the world, and many visitors come specifically to see them. Kaziranga is also recognised by Birdlife International as an Important Bird Area, and it is growing in popularity among birdwatchers. November to February is the best time for a bird-focused visit as migratory species from Central Asia will be present alongside the resident species. The eastern sector of the park is best for birding, and species to look for include three types of vulture, crested serpent eagles, Palla’s fish eagles, whistling teals, black-necked storks, Dalmatian pelicans and Blyth’s kingfishers. 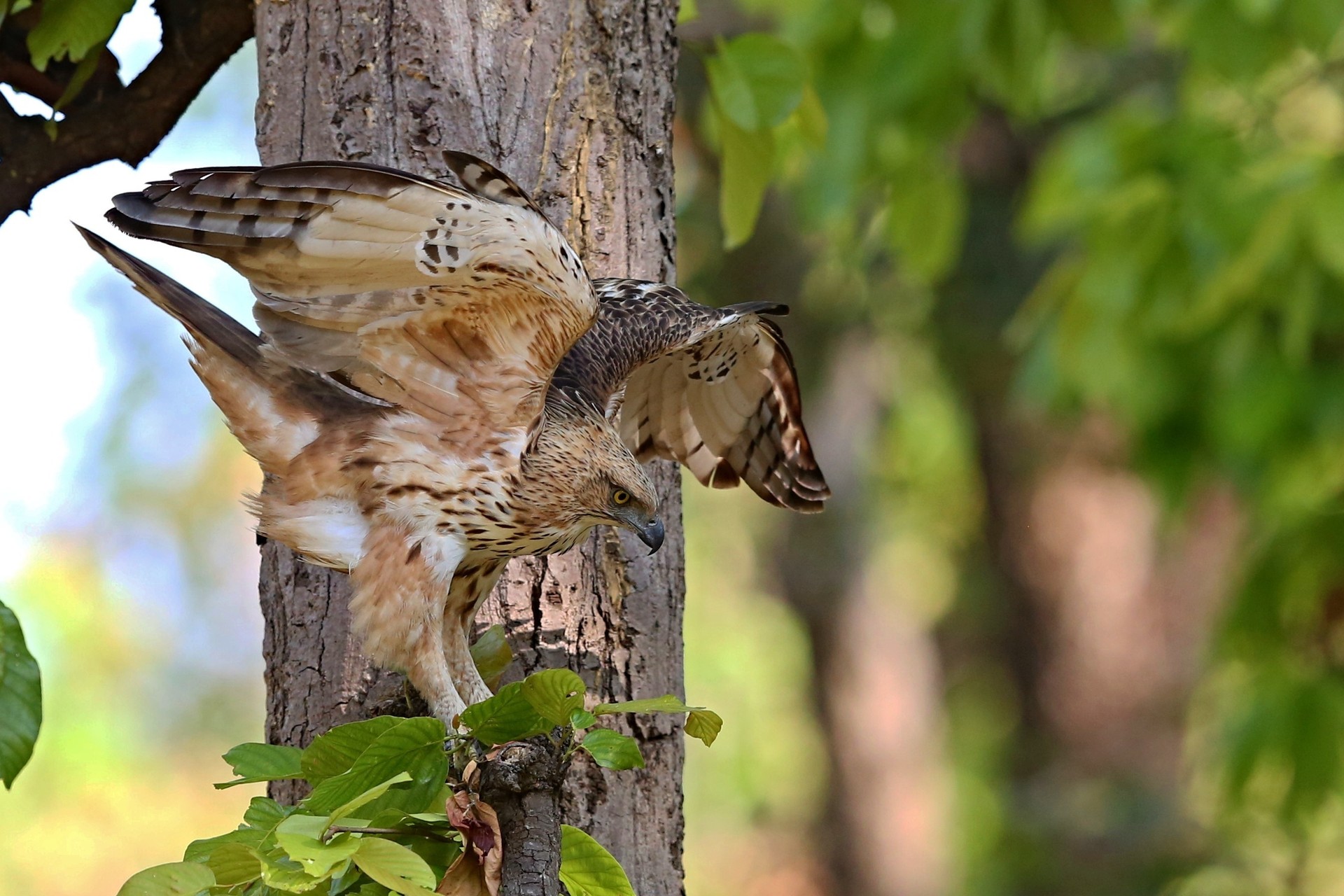 With more than 370 species of birds recorded at this wetland site, the former Bharatpur Bird Sanctuary was renamed Keoladeo and has been listed by UNESCO for its importance to natural world heritage. It is a popular site for birders particularly during the winter months (November to March) when hundreds of migratory waterfowl stop over and breed. You can explore the park by boat and rickshaw for a new perspective. The World Wildlife Fund’s founder recognised Keoladeo National Park as one of the most important zones for birds. 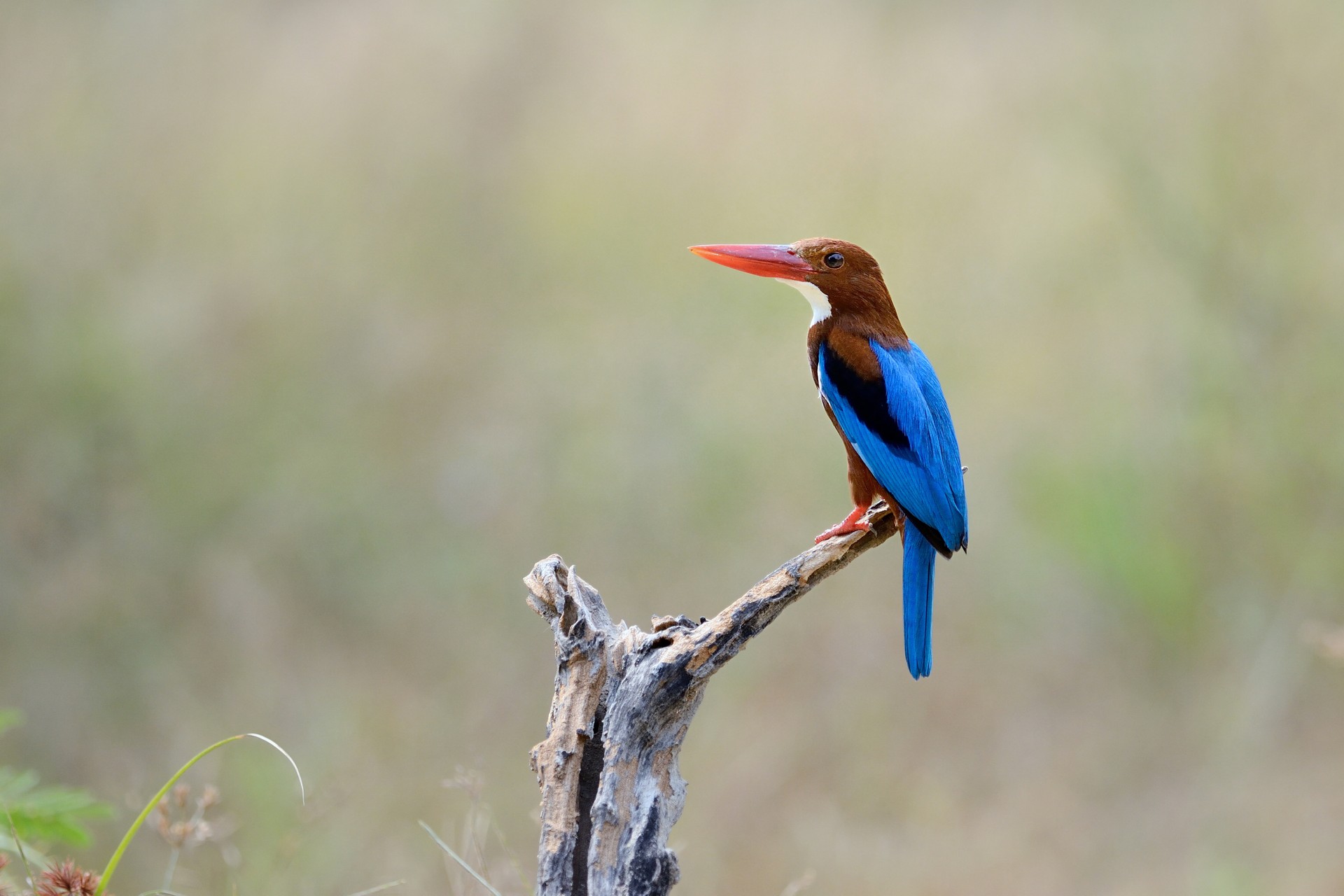 Lying on a section of the Himalayan Foothills that ranges from 500 metres altitude to over 3,000 metres, this densely forested sanctuary is one of India’s best known birding sites. There are more than 450 species of birds recorded in the zone, including three distinct tragopan species and the renowned Bugun liocichla which was first identified here. Other notable species worth looking for include up to 90 different flycatcher varieties, several nuthatches, as well as the vulnerable Blyth’s tragopan and the rare grey peacock-pheasant. Visit from January to March for the best array of species, as this is when migratory birds arrive to join the residents. 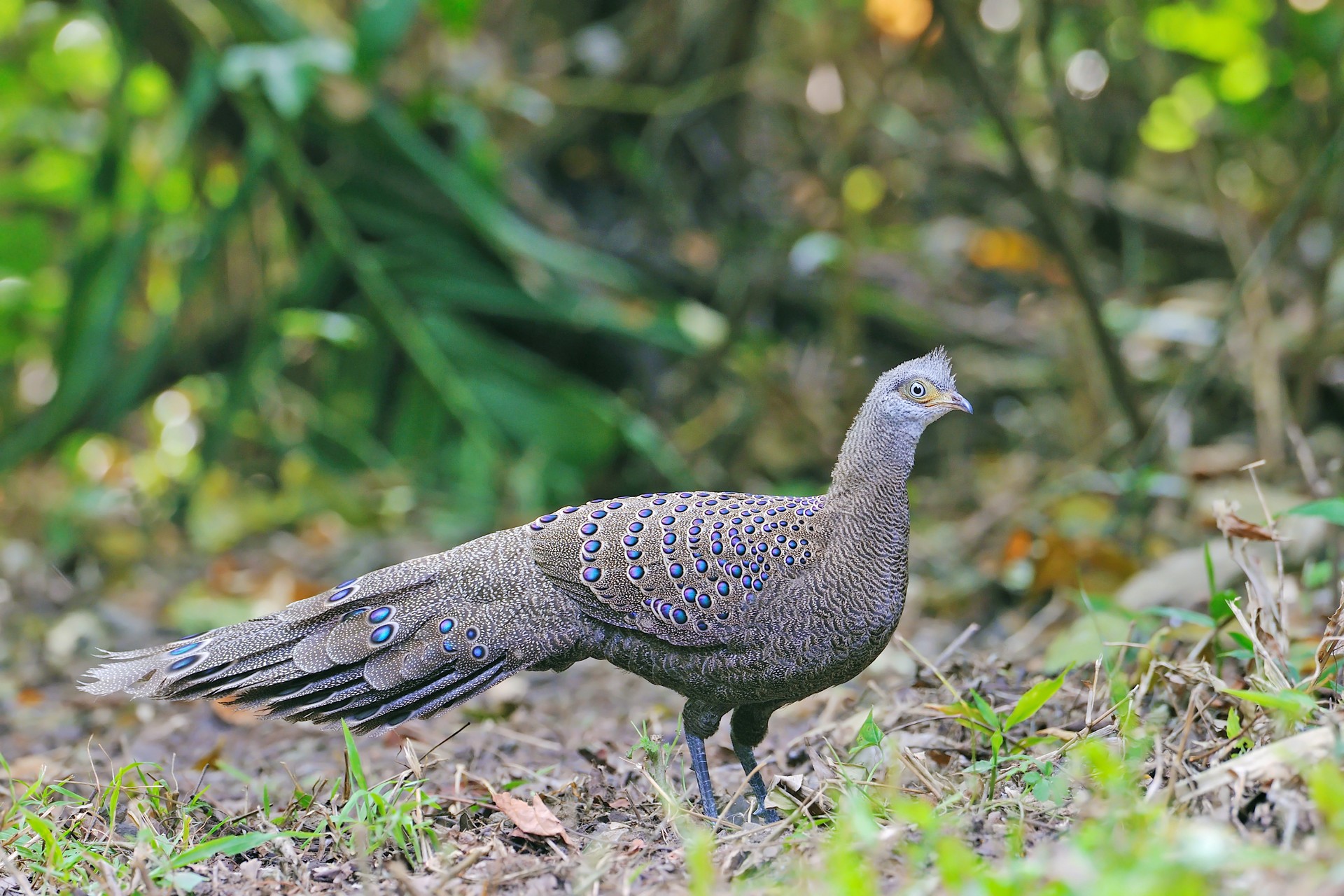 Right at the heart of the Indian landmass, Kanha National Park is known particularly for its tiger population, and indeed this is what attracts many people to make the trip. However, it should not be overlooked by birders as it is an interesting area to explore and there are around 250 species of birds to search for. The hilly terrain within the park is the best place to base yourself for birdwatching, where the bamboo and mixed forests are home to a variety of species. Seek out the many waterways and ponds of the park to catch a glimpse of some of the water birds that are found here. Birds to look for in Kanha National Park include bee-eaters, rollers, flycatchers, red junglefowl, drongos, and parakeets. 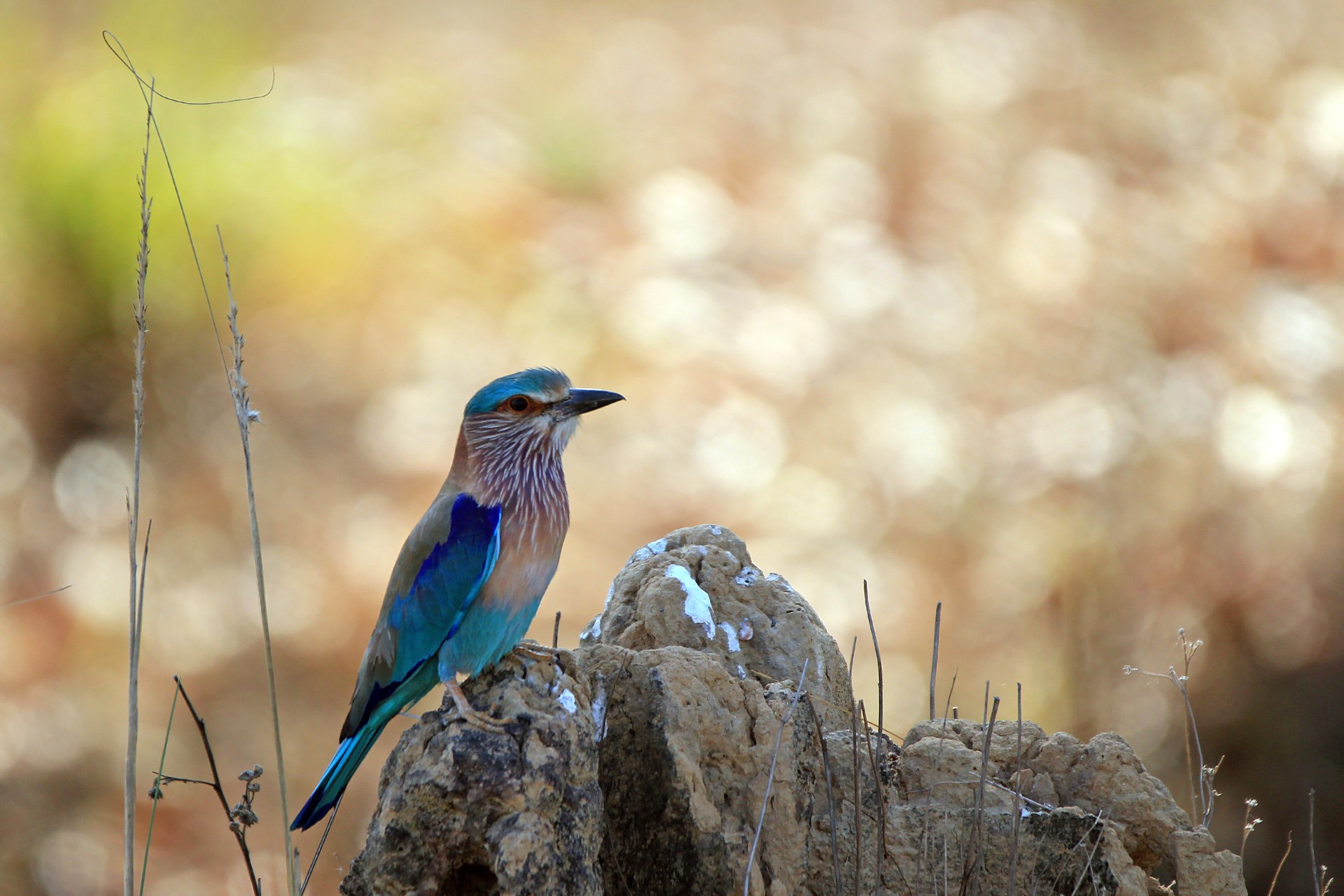 Tucked into the easternmost corner of the Indian subcontinent, this significant wetland sanctuary is a Ramsar site particularly important to birders for its populations of migratory waterfowl such as herons, storks, rosy pelicans and lesser and greater flamingos. The habitat features lakes, ponds and marshes and is home to literally millions of birds over winter as they arrive from cooler climes and monsoon hit areas. Local boatmen and expert guides are available to offer tours of the Sanctuary, and November to February is the best time to see the maximum number of species. 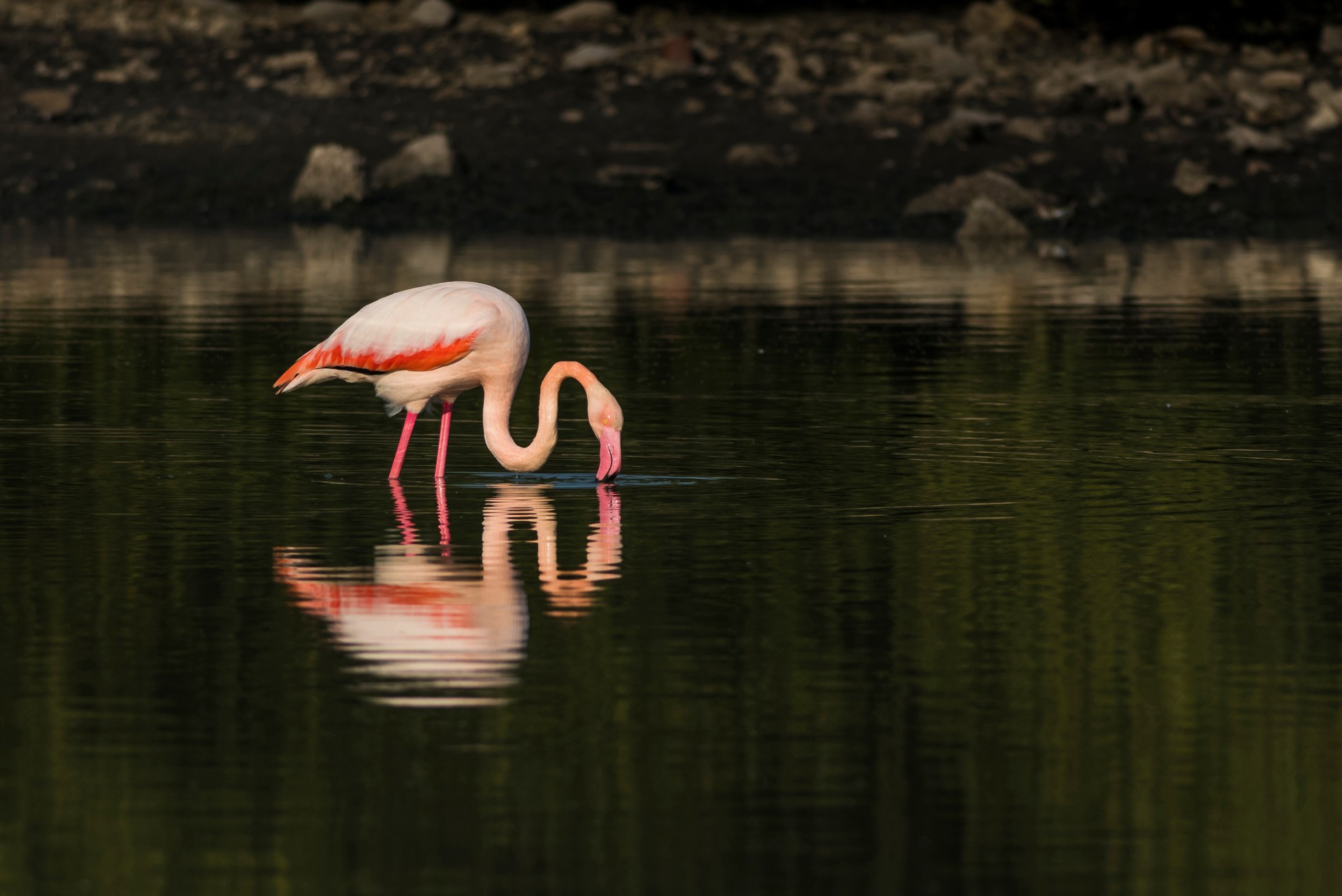 India is one destination that keen birders won’t want to miss! Whether you decide to focus your attention on one region or prefer to explore several in one trip - or whether you are hoping to add a birding element to a broader trip, get in touch today to find out what our local partners suggest for your bespoke itinerary. To speak to someone in the TravelLocal office please call +44 (0 117 325 7898.