While the UK is gripped by Bake-Off fever, here at TravelLocal we’re getting inspired by these sweet and treats from across our destination range. Which one is your favourite?

This ‘thousand layers’ cake is one for the sweet of tooth, with alternate layers of crisp puff pastry and manjar, the Chilean name for dulche de leche. The whole lot is then smothered in yet more manjar just in case it wasn’t quite sweet enough already. This dish is popular throughout South America but it's in Chile that you find it most frequently. 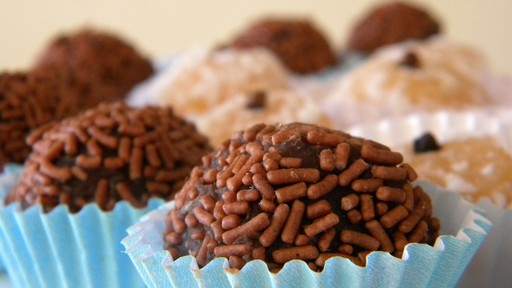 Named after the popular Brigadeiro Eduardo Gomes, these little chocolate sweetss are a rich concoction made by mixing cocoa, butter and sweet condensed milk to make a kind of chocolate ganache which is then rolled into balls and coated with sprinkles or dessicated coconut.

Find out more about the temptations of South America here. 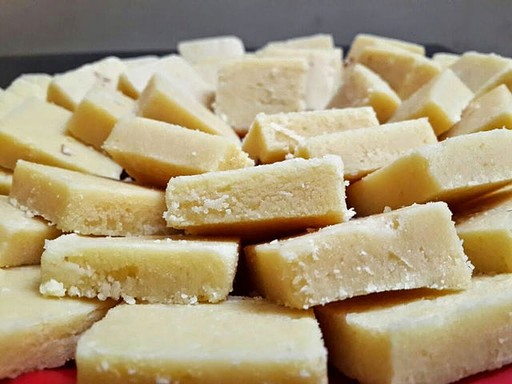 Baath is a fragrant coconut cake originating from Goa, as coconut palms are everywhere; its tropical flavour is widely used in local cuisine. This light cake is made with semolina which, when left overnight, will soak up any extra moisture and become even softer and more delicious. The addition of rosewater gives this cake it's heavenly aroma  and tropical flavour.

A bowl of clear, syrupy broth containing colourful dumplings made from rice is traditionally eaten on the last day of the celebrations marking the new year, the fifteenth day of the festivities. The various colours signify the contents and the dumplings are usually filled with sesame, peanut or red bean. 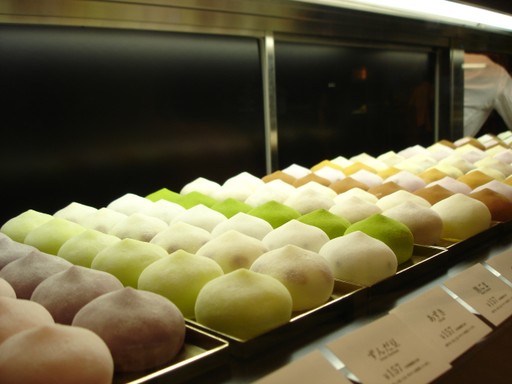 Mochi are little gelatinous cakes made from glutinous rice flour and flavoured with anything from azuki red beans to matcha green tea. They are traditionally prepared and eaten as part of the celebrations for Japanese new year. With a texture akin to marzipan, these little treats are a delicate and colourful addition to any Japanese meal. Mochi are generally served as part of the new year celebrations, but are available as a sweet treat for special occasions all year round.

Tempted? Take a peek at our Asia destination guide. 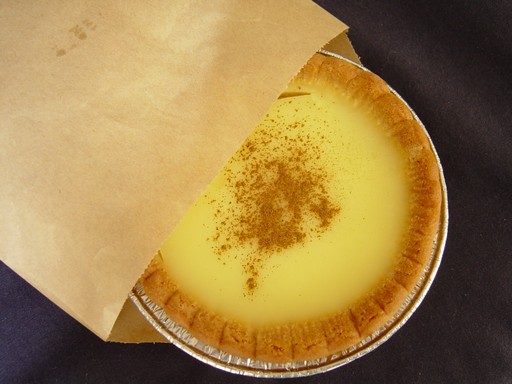 Sub-Saharan Africa doesn’t really have tradition of sweet treats to round off a meal, but in South Africa there are two classic puds that deserve a mention. The first is milk tart, brought by the Dutch in the seventeenth century, a simple pastry shell filled with a mixture of eggs, flour, sugar and - you guessed it - milk. The custard is baked in the pastry case and sprinkled with cinnamon when it emerges from the oven. Second is Malva pudding, a steamed sponge concoction involving apricot jam and oodles of caramel syrup. The whole recipe can even be cooked among the hot coals of the Braai. Only in BBQ obsessed South Africa!

Keen to delve further into the delights of South Africa? Find out more here. 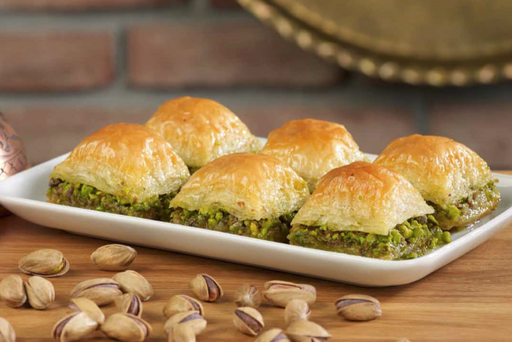 It is not known precisely when and where Baklava originated, but it is clear that the delicacy was enjoyed throughout the Ottoman Empire which encompassed much of South Eastern Europe, the Middle East and North Africa. Baklava is usually made by layering filo pastry with chopped nuts, cutting it into diamonds, baking until the layers are crisp, then soaking with honey or sweet syrup. There are regional variations, for example the use of different types of nuts, or the inclusion of rosewater in the Iranian version, but the essentials remain the same across all the Baklava nations. Delicious served with ice cream or natural yoghurt.

Get the lowdown on our Middle East and North Africa destinations here.

If you're ready to sample the best sweets and treats the world has to offer, you can send an enquiry to any of our local experts. If you'd like advice or to chat about your travel plans, give us a call on 0117 342 7898.