The Magical Cloud Forest Of Bwindi 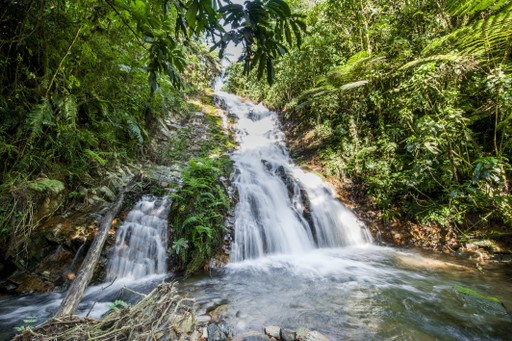 which for most areas, is pretty accurate. The dense greenery cloaks steep sided valleys and difficult terrain which makes it the ideal home for many species of plants, birds and animals.

This primordial stretch of forest in the south west corner of Uganda is thought to date back more than 25000 years and holds over 1000 species of plants. Over 330 square kilometres of the forest ranging between 1000m and 2600m elevation were designated National Park in 1991. Three years later it was added to the UNESCO list of world heritage for its ecological importance and its large variety of altitudes and habitats. On the fringes, simple villages crouch beneath terraced tea plantations which in turn give way to hills shrouded in lush flora. Dotted with waterfalls and ravines, it is a landscape as wild as it is enticing. 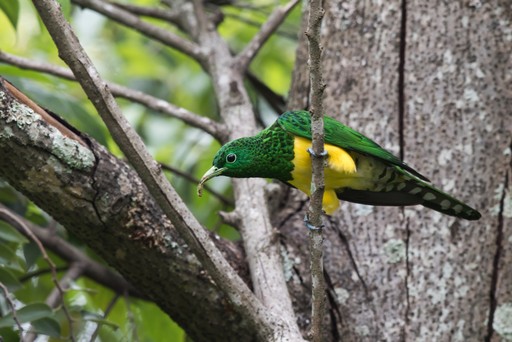 The moist climate is perfect for vegetation to thrive, and there are also around 350 species of bird recorded in the national park. 23 of the 24 Albertine endemic species can be spotted here, and with a skilled ranger it is possible to spot 100 species in a single day.

There are numerous activities available to enable visitors to explore the park, and several lodges and camps to overnight at. Buhoma and Nkuringo are the nearest settlements - accommodation in the area ranges from simple permanent camps to elaborate mountain lodges that look like they have been plucked from a chic resort in the Alps or the Rockies and dropped into the rainforest, complete with excellent chefs and all the trappings of luxury. 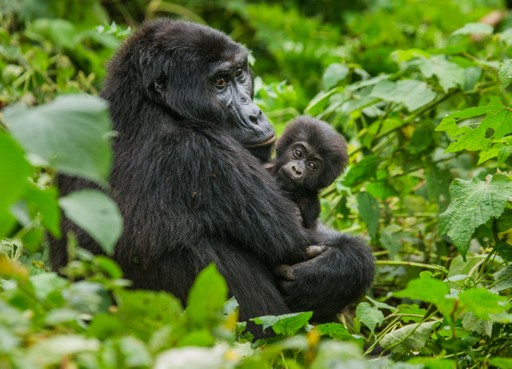 The most famous draw in the park is the population of rare mountain gorillas, of which several groups are habituated and can be tracked on a specialist gorilla trek. These incredible and humbling creatures are the source of most of the revenue which is enabling their preservation, so tracking them as part of a small group on the keenly regulated official treks is enabling local people to make a living which doesn’t involve destroying the gorilla’s habitat. More information on gorilla trekking here. (insert link)

Among the other absorbing options in the Bwindi Impenetrable Forest, the community walks and wildlife treks are the most popular. Community walks will include time in villages where you can witness local culture and traditions, meet craftspeople at work, see agriculture in action (entirely non-mechanised) and spend some cash on souvenirs, which will be greatly appreciated. 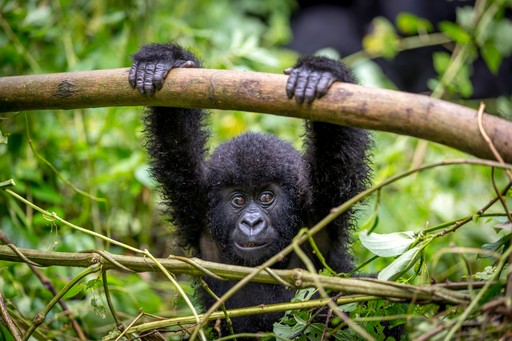 Wildlife walks through the cloud forest will bring you into close proximity to over 120 species of mammals, including 10 primates, 27 species of frog, and 220 species of butterflies. There are even elephants within the national park but due to the dense vegetation they can be harder to spot.

Travelling overland to the park can be part of the adventure, but is not recommended in rainy season as infrastructure in Uganda is still that of an emerging destination, but it is such a rich area for biodiversity that the journey will be well worth your while.

For more information on this area and Uganda in general, head to our country page. To talk to someone in the TravelLocal office, call 0117 342 7898.