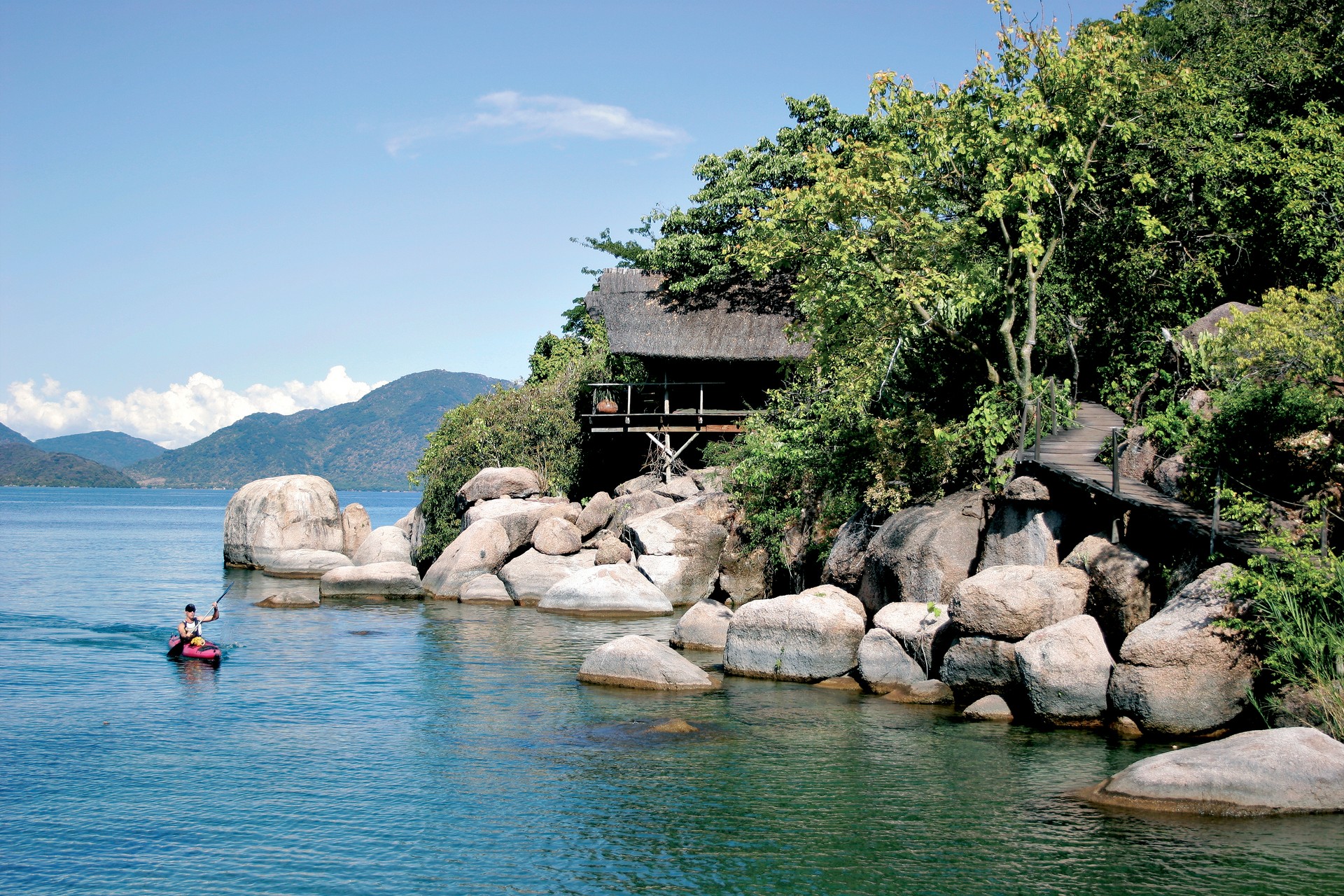 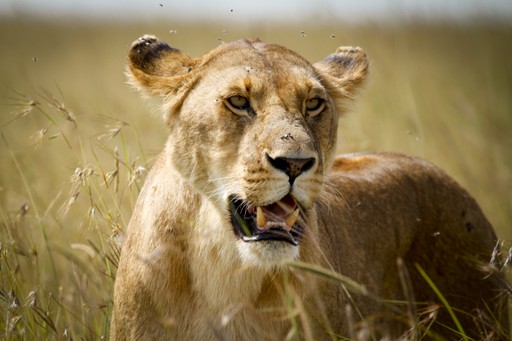 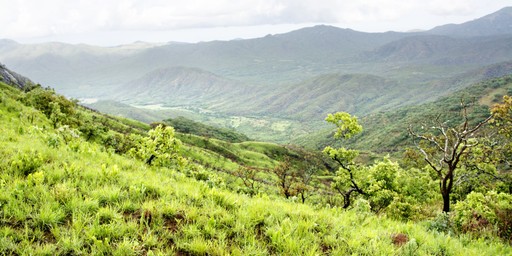 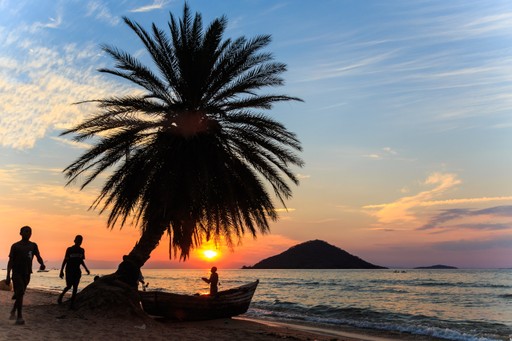 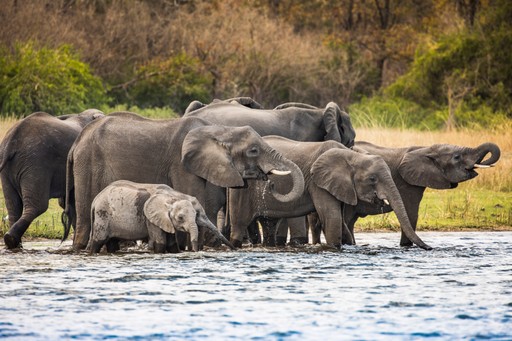 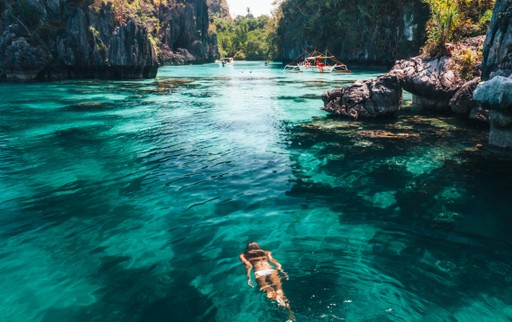 Comments on Off the Beaten Track: Malawi