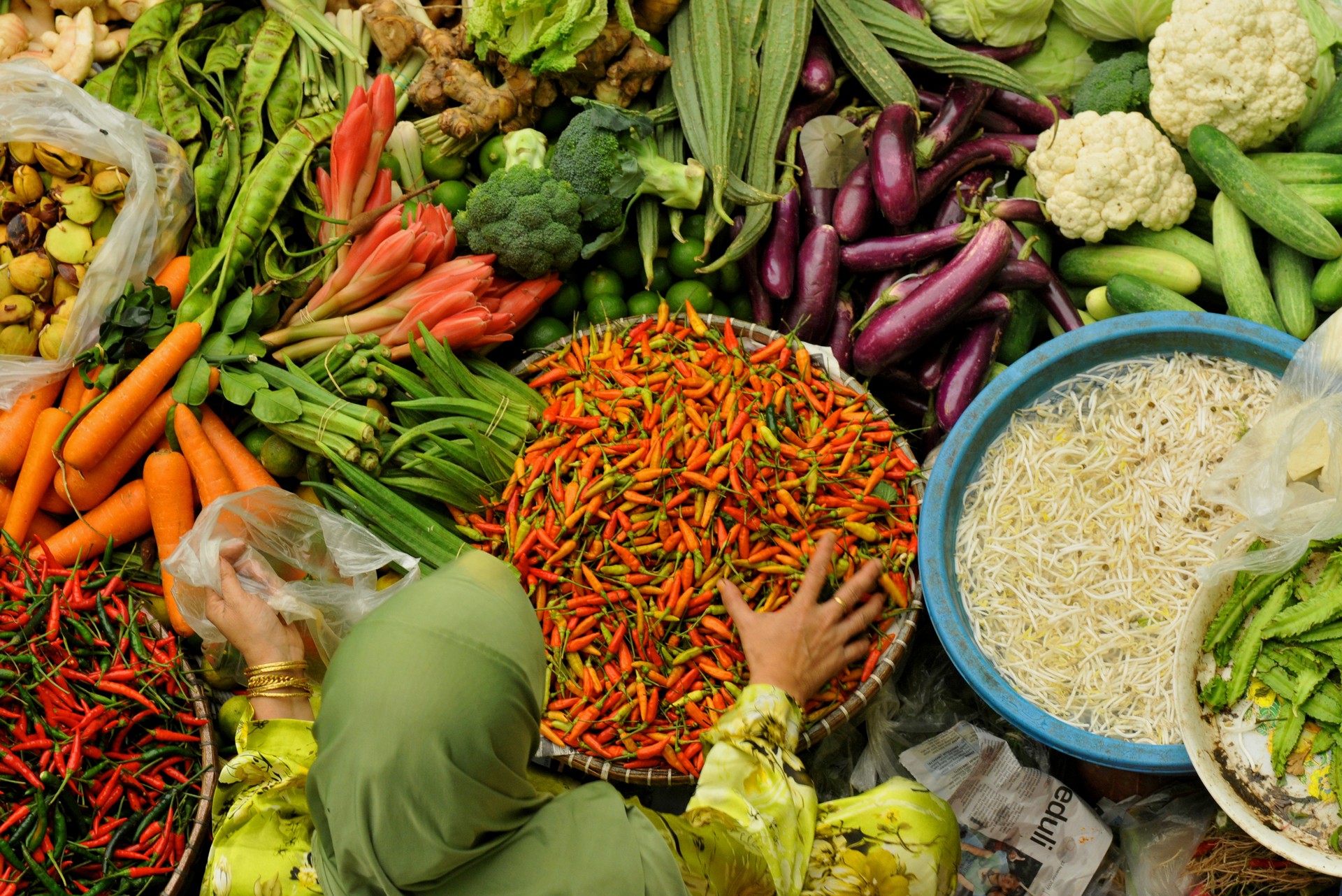 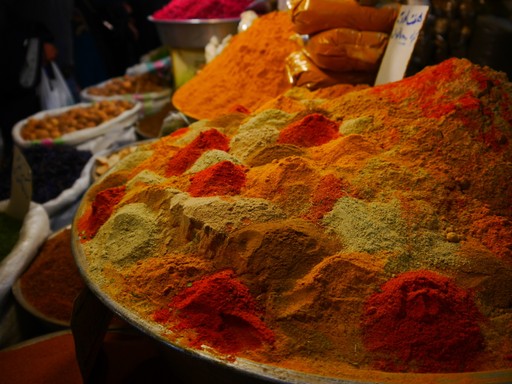 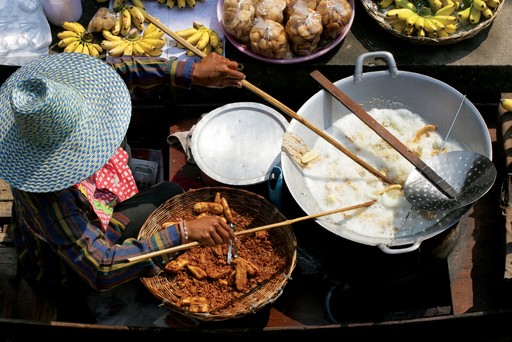 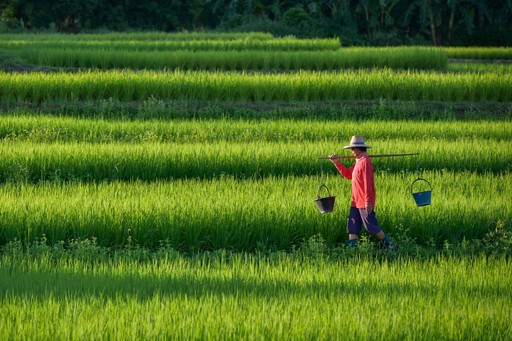 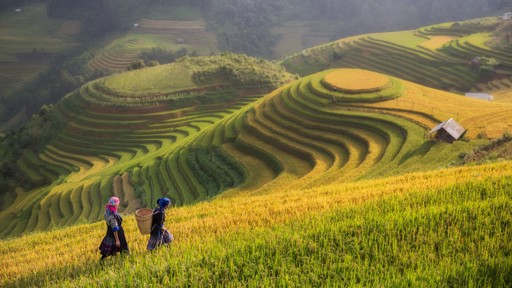 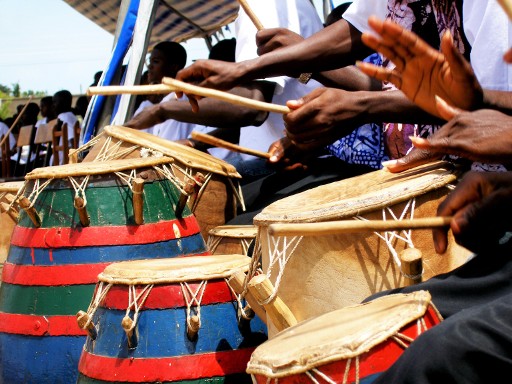 Comments on Thanksgiving around the world