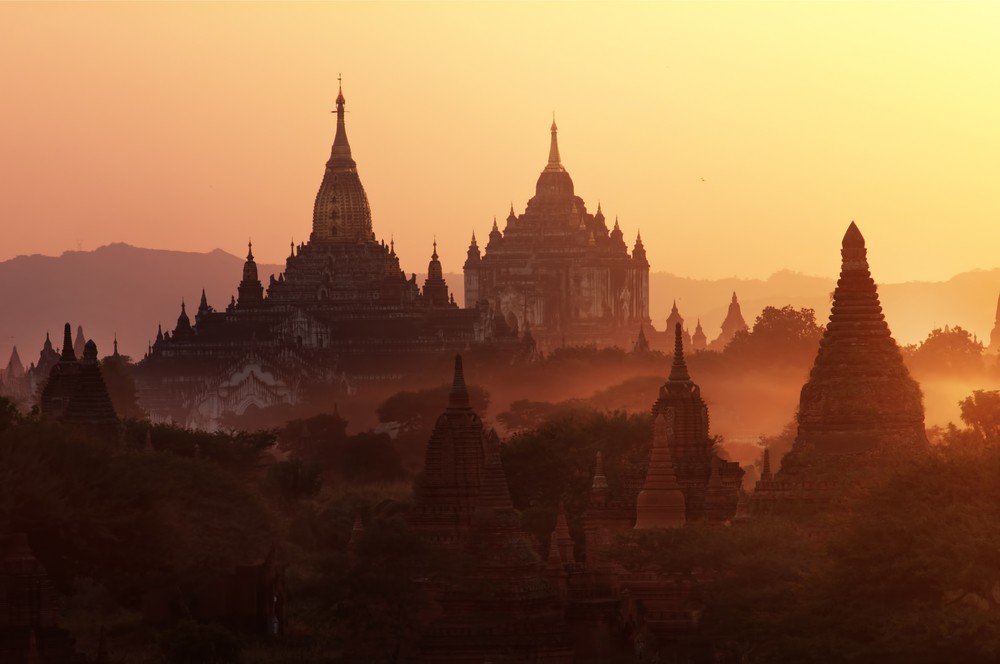 Born into a minority tribal community in deepest Burma, Pascal Khoo Thwe’s story has an immediate hook. A memoir of a life so different to ours is already absorbing even before the intrigue begins. Tales of his childhood reverberate with strong familial ties, spiritual influences and the poignant detail of a daily life lived according to the whims of nature.

‘As soon as my mother stopped giving me breast milk, my grandparents gave me rice wine - which is about 10% alcohol - because it is the only safe drink to drink in the jungle, especially in the hot season.’

He was born into the Padaung tribe - known primarily for its ‘giraffe necked women’ who elongate their necks with thick rings of copper - and his incredible story takes us from the jungles of Burma via Mandalay to the hallowed colleges of Cambridge University. Many unexpected twists, harrowing events and moments of good fortune pepper his adventure and he tells the remarkable tale in an engaging and lyrical style, bringing the highs and lows of existence in Burma under military rule vibrantly to life.

‘Remember what your grandfather said about the earth’s being round at school and flat at home. He was a wise man and taught you what you need to know in Burma. It is the same in politics… They may be as ignorant as peasants – but they have the guns. Never, never argue with them.’

From the Land of Green Ghosts by Pascal Khoo Thwe

TravelLocal interviewed Pascal Khoo Thwe to find out more about his view of the land of his birth, and for his tips on special places to consider when planning your trip to this fascinating and rapidly modernising country.

Q. What was life like in the village where you grew up? Was life dangerous in any way? How and why?

A. My village or town was neither a village nor a town in a sense, it's inhabitants are mostly farmers from Kayan (Padaung), Shan and Pa-O tribes with a few government staff and soldiers who are mainly Burman. The majority of Kayan are Catholics and others all Buddhists. There is a church and a couple of monasteries. The two sides lived harmoniously almost all the time. Traditional way of life was common and it is still going on to some extent. Dangers were mainly man-made such as planting landmines near electric pylons by the army. The jungles were full of dangerous animals but local people manage to cope with them.

Q. What aspects of Burma have changed most since childhood? When you go to your old village is it similar to when you grew up?

A. Physically it has changed a lot. The saddest thing is the destruction of the environment and national heritage. The atmosphere is almost similar in terms of tempo and rhythm; easygoing and carefree almost when there is no political pressure.

Q. When did you first travel around Burma? What was it like to do that - do you have any memories of your travels around the country?

A. I first travelled around the country in the early 80s when I attended Mandalay University. I visited Kachin State, Rangoon, northern Kayin State and surrounding areas of Mandalay. It was exciting although the country was in a quite agitated state. I saw many things I never saw in my hometown.

‘Central Burma stank of rotten fish - that was my impression’

Q. Tell us the story of how you came to live and study in the UK. Where does your love of literature come from? And your very considerable literacy skills? Are there any authors you particularly admire?

A. In early 1988 I met a Cambridge don Dr. John Casey in Mandalay and when the 1988 nationwide uprising occurred later that year I ended up in the jungles with some rebels on Thai-Burma border. The following year, he rescued me with the help of an ex-SAS man and took me to England. My love of English literature started when I was a boy as I used to leaf through English books without understanding a thing. I was helped by my grandmas who used to tell us traditional stories at bedtime. My literary skills were nurtured by a teacher in Burma and improved by Casey. My favourite author is Evelyn Waugh.

Q. What involvement have you had with the political changes that have come to Burma? What do see as the future of Burma?

A. My involvement with the political changes is mainly on grassroots level since my return to Burma in 2012. Before that I was involved with exile broadcasting called Democratic Voice of Burma (DVB) based in Oslo. I worked as a producer especially on educational programmes. The future of the country is going to be tough but there is hope in the new generation of political activists. Although inexperienced, they are determined enough to help the people.

‘I find it exciting but at the same time I feel sad, you know, that it has taken so many years to come to this normal situation.’

Pascal Khoo Thwe on returning to Burma in 2012 after 25 years in exile, and the lifting of restrictions on freedom of speech.

Q. Do you have anywhere in Burma that you particularly love - somewhere you would recommend to other travellers?

A. My favourite places in Burma I have been to are Kayah State for its wild beauty, Moulmein and surrounding areas for historical backgrounds. Both places are newly opened to foreign travellers.

If Pascal’s recollections and recommendations have whetted your appetite, find out more about our local experts who arrange bespoke itineraries in this engrossing and beautiful country. To get started with planning your perfect trip to Burma, fill out our enquiry form. And of course make sure to get your hands on a copy of Pascal’s award winning book From the Land of Green Ghosts: A Burmese Odyssey before you head off. 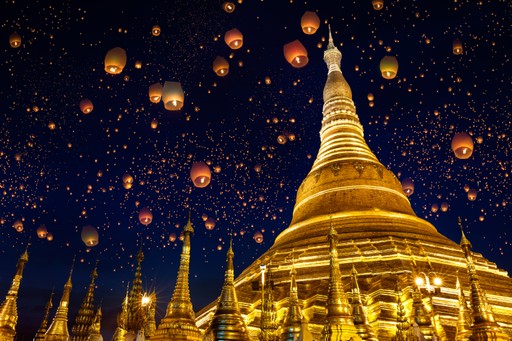 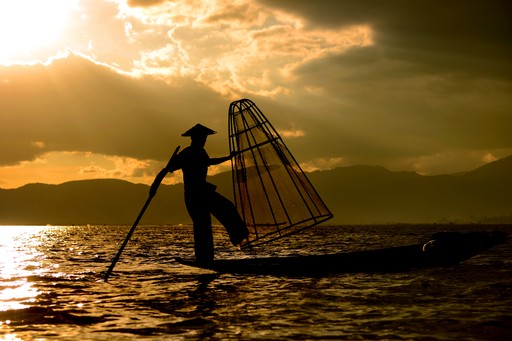 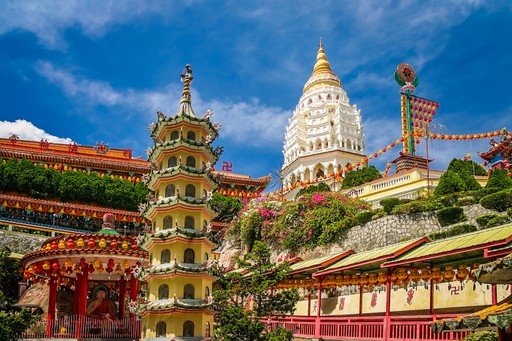 Some of the world's most beautiful temples can be found in Asia. Here, discover which to visit from the mountains of Burma to the forests of Japan... 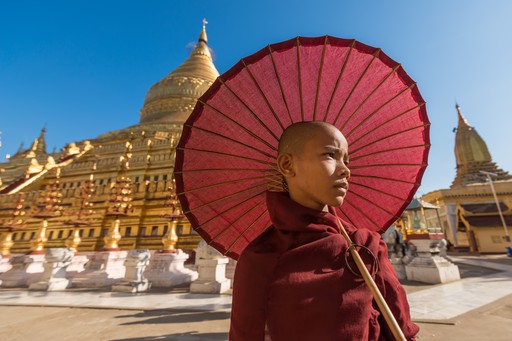