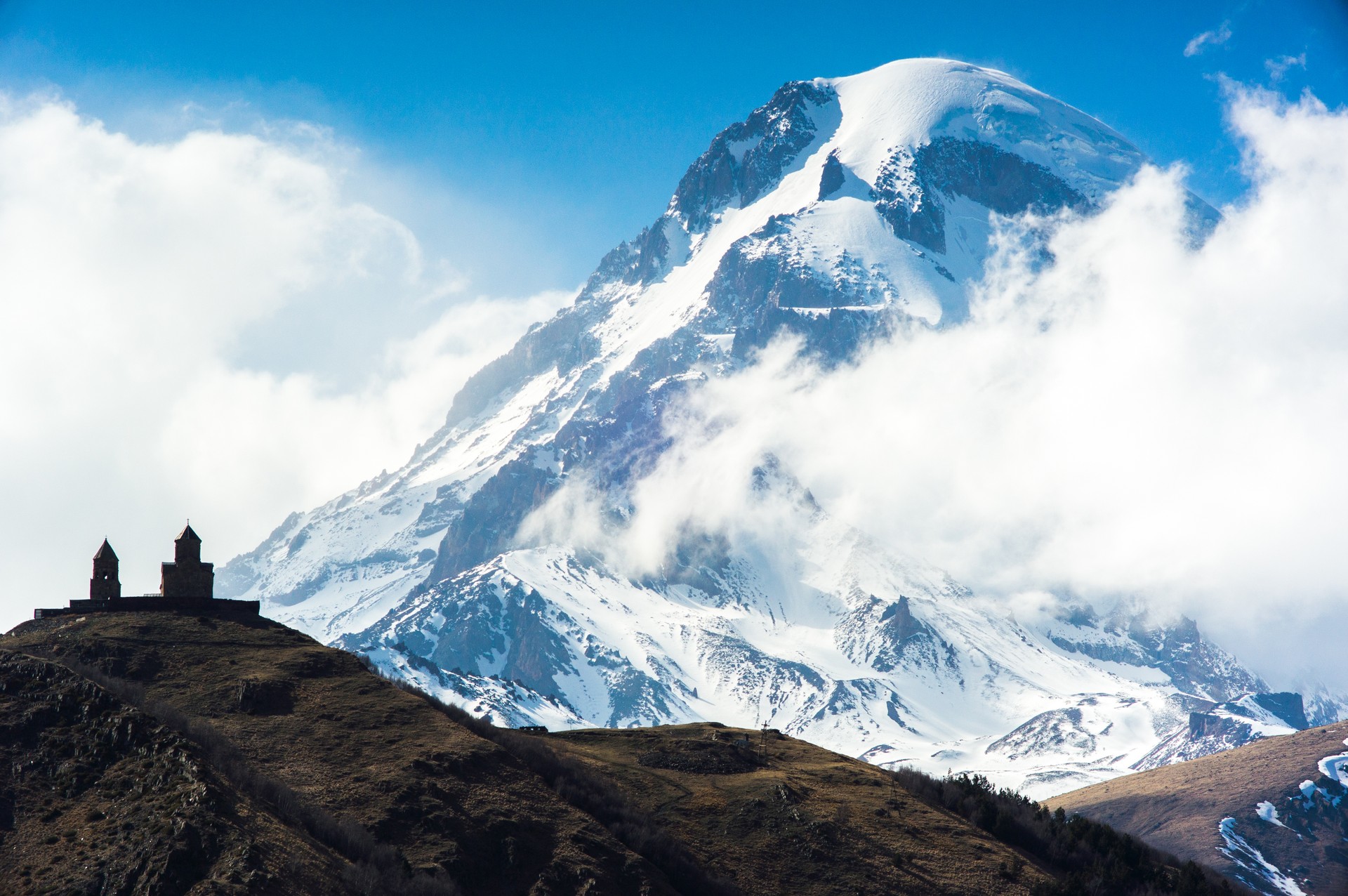 Off The Beaten Track: Georgia

There is no denying the beauty and mystery of Georgia. As a bridge between east and west, this is a country that bears the imprint of many cultures and peoples, including Turks, Persians, Arabs, Cossacks and Crusaders. Scattered with ancient religious monuments and historic towns, you always feel connected to bygone eras while travelling in Georgia. The Silk Road, Jason and the Argonauts and Imperial Russia all make their influence felt here. Yet, despite these varied themes, there is a fierce sense of coherent national identity and pride.

Finding off the beaten track destinations isn’t hard in Georgia - in this land of soaring peaks and blissful valleys, there isn’t too much that is on the beaten track. Apart from Tbilisi and Batumi (the capital and the major Black Sea resort) much of this spectacular country remains unencumbered with crowds of visitors. You are likely to cross paths with other curious travellers at some of the most important monasteries and cathedrals, and in particularly characterful towns, but much of Georgia is still happily free from tourist overload. 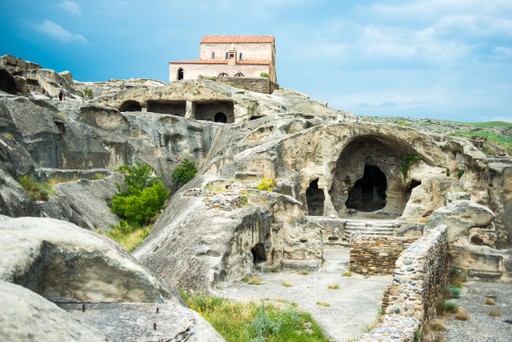 Uplistsikhe, near Gori in central Georgia, is a unique troglodyte site which has a scenic outlook and originally held around 700 cave homes. Believed to date from the 1st millennia BC, this cave town and the one at Vardzia were used by inhabitants of nearby villages as a place of refuge at times of invasion or religious persecution.

The historic and isolated region of Tusheti takes its name from its inhabitants, the Tush. Tucked up against the Russian border to the north and east, this area is mountainous, beautiful and formally recognised as a nature reserve. There are seven main villages in the region where the locals make a living as sheep herders. All of the villages in Tusheti are rustic and traditionally constructed, with a timeworn look and a rural welcome. Hiking is a favourite pastime for visitors among the forested peaks and meadows.

Venture to the Eastern region of Kakheti to sample the best of the country's wine - indeed it may be the best in the world. At any rate it ought to be, as viticulture has been producing wine for an estimated 7000 years. In the town of Telavi, the hub of the ‘cradle of wine’, you will have plenty of opportunity to sample some of the local vintages, especially around grape harvest time in Autumn. 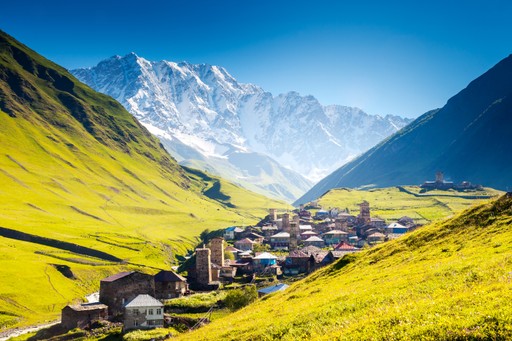 The people of the upper Svaneti live in some of the highest inhabited villages in Europe, at over 2000 metres. The green of the meadows, the gurgle of the mountain streams and the sight of the snowy peaks all around lends the area a fairytale feel. Villages such as Ushguli house stone towers which date back more than 800 years. They were erected by families as invasion safe-houses and lend a picturesque feel to the area. The villages are rustic, attractive, and make fantastic stopovers on a multi-day trek.

Make it happen
Georgia has so much to see and there is an abundance of wonderful food and wine everywhere you go. What are you waiting for? Tell our local experts what you would like to include in your trip and they will tailor your itinerary to meet your needs. They have the inside knowledge to turn your holiday daydreams into reality, so fill in an enquiry form today.

We'll send you tips, tricks, and inspiration for your travels, and keep you updated with insights from our local experts.

Here's some more holiday inspiration for you... 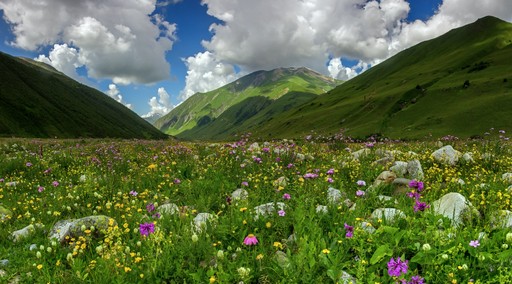 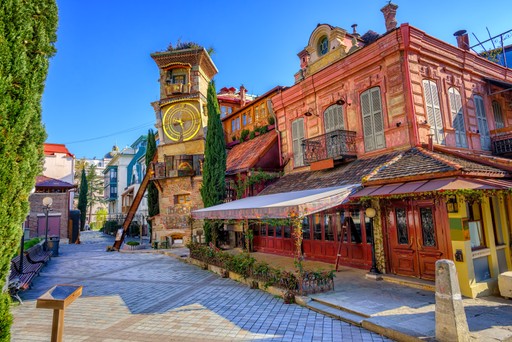 We have a great collection of interesting articles, holiday ideas, reviews, and more to inspire you for your next adventure!