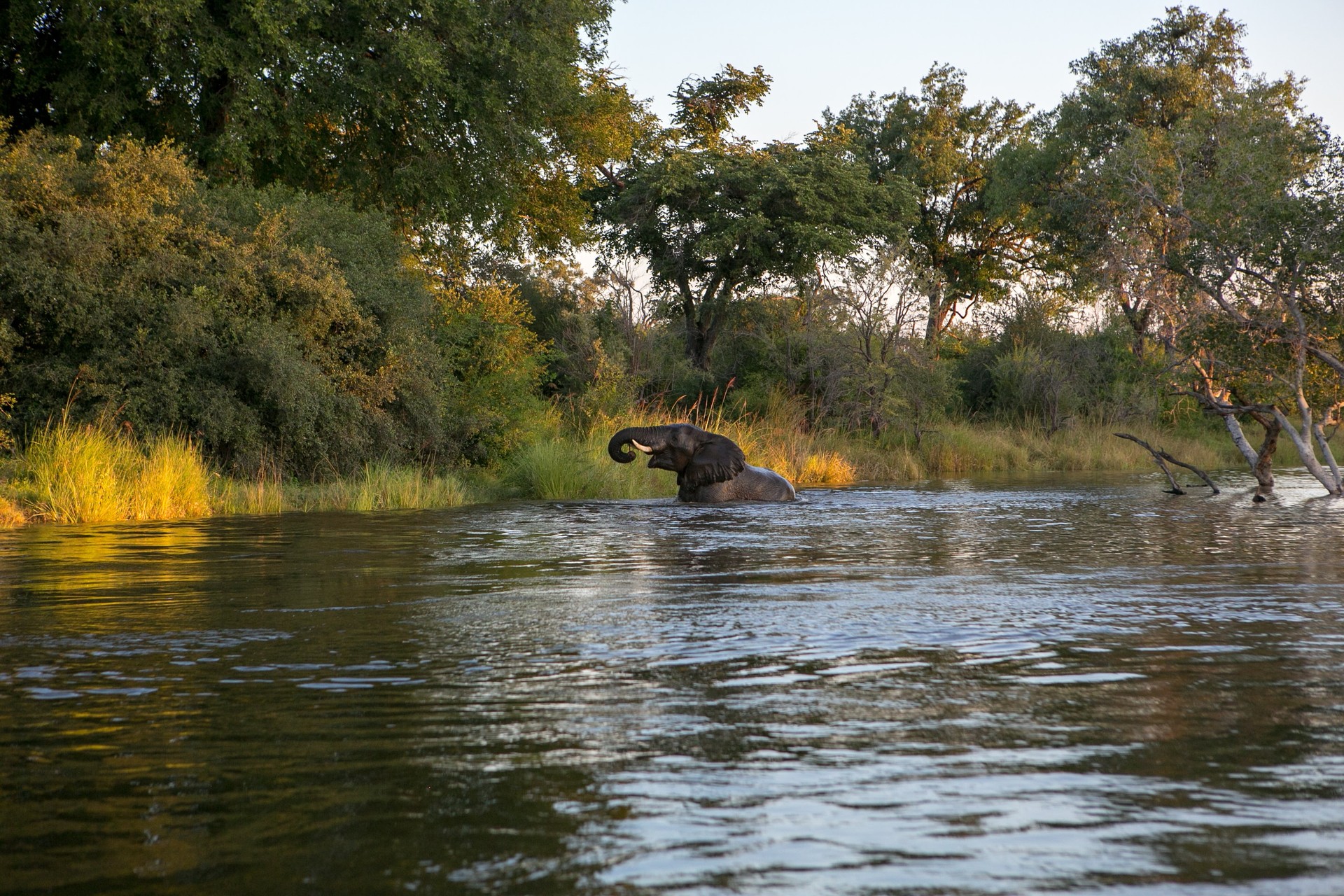 <Home/Articles/Best things to see in Zambia 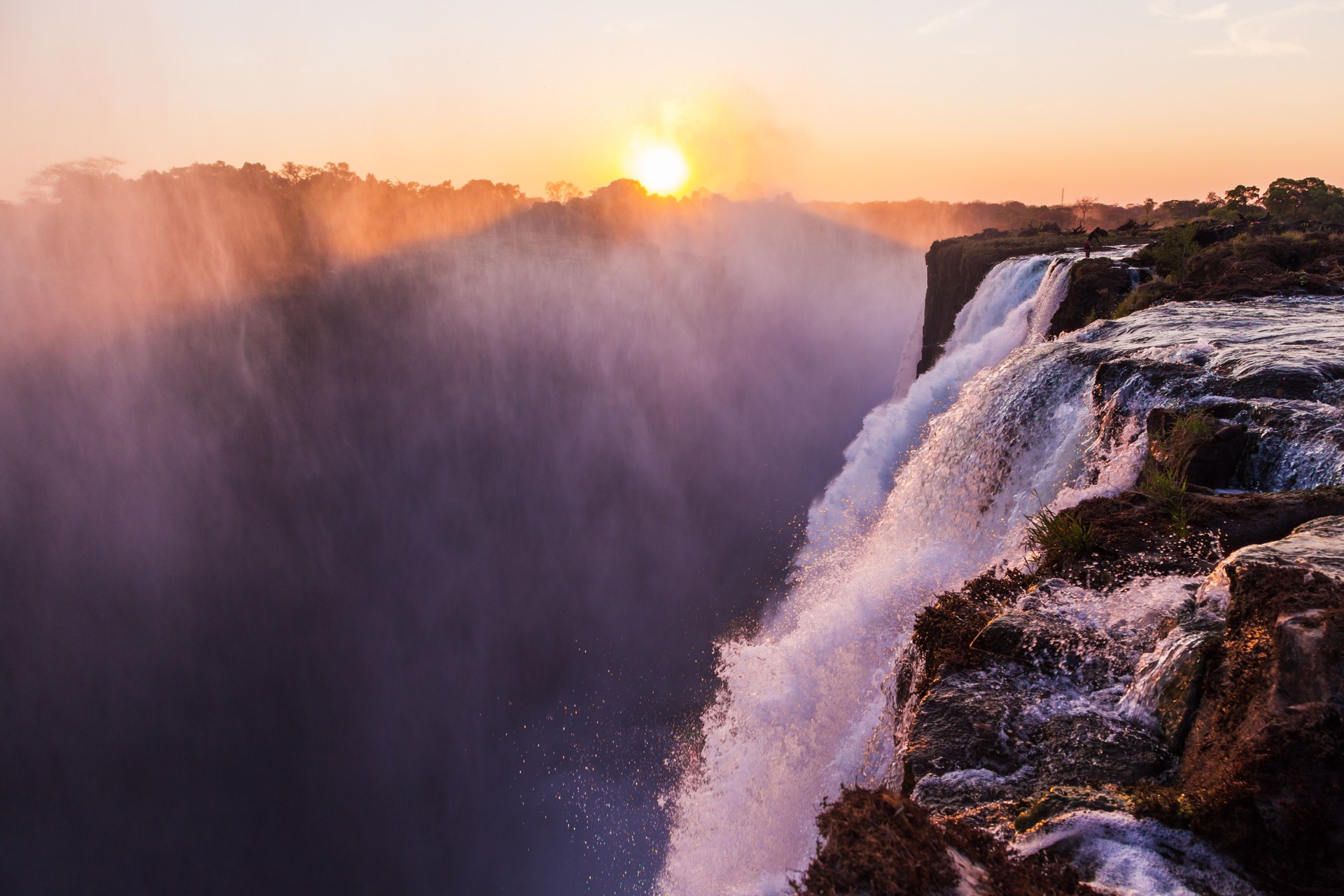 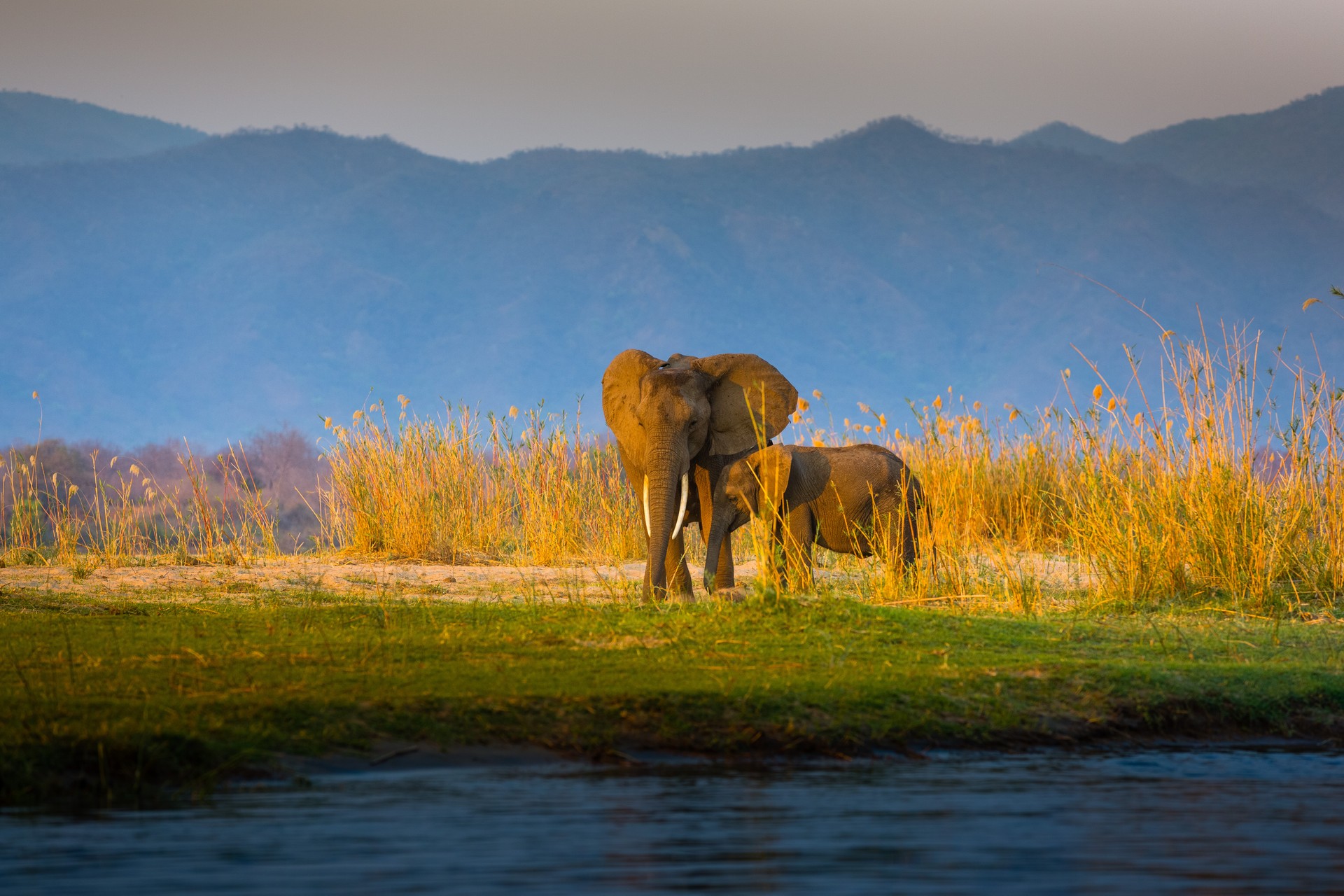 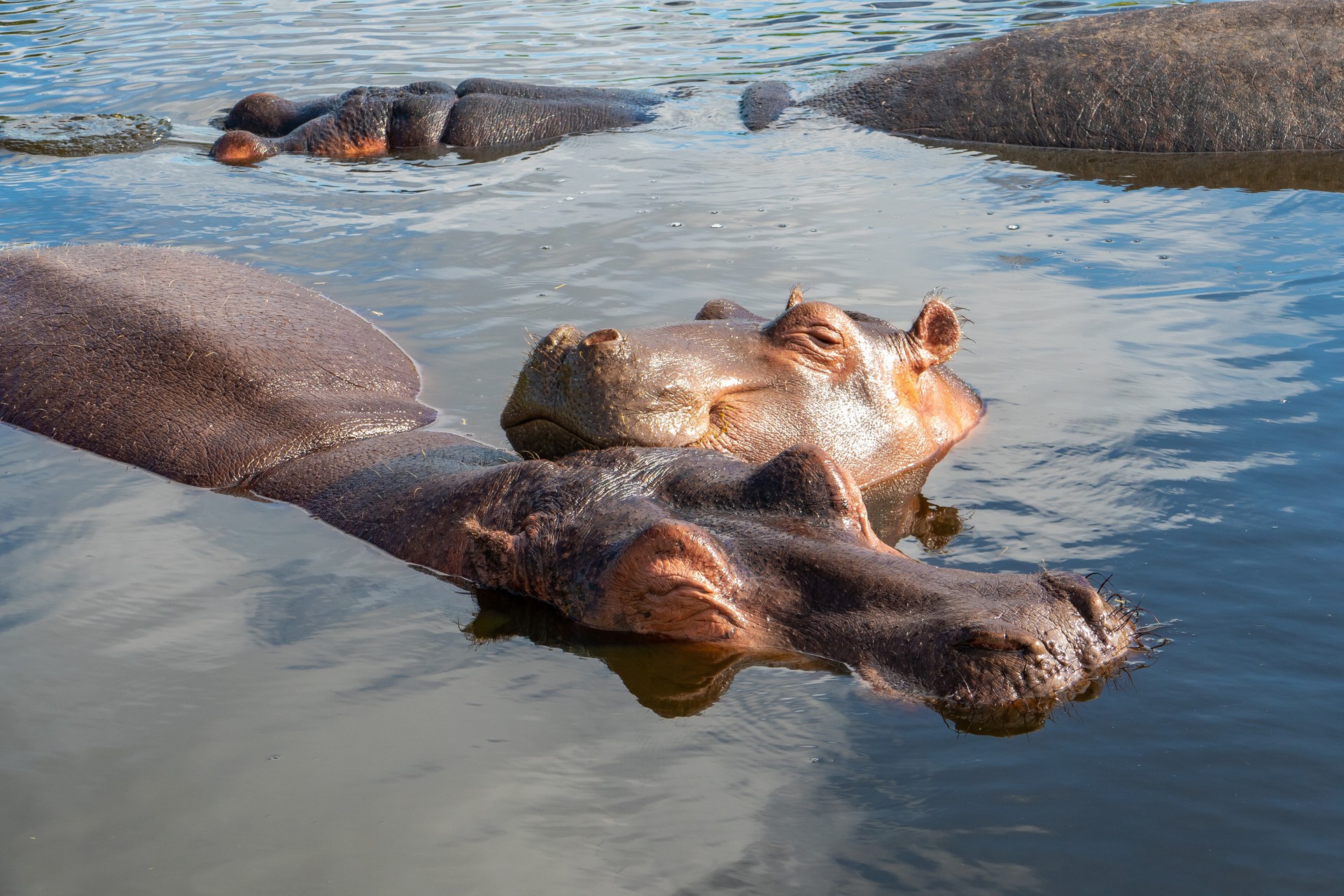 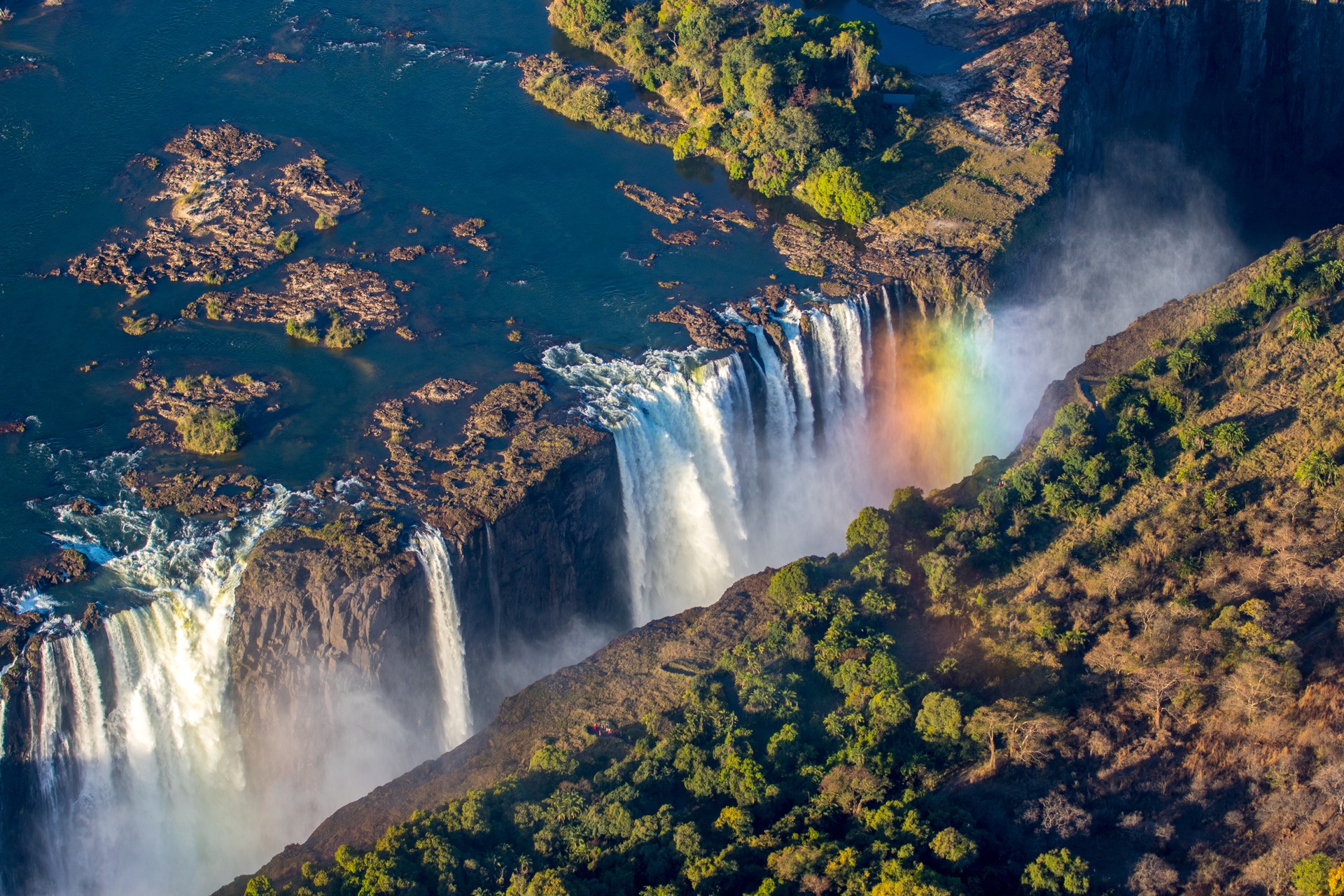 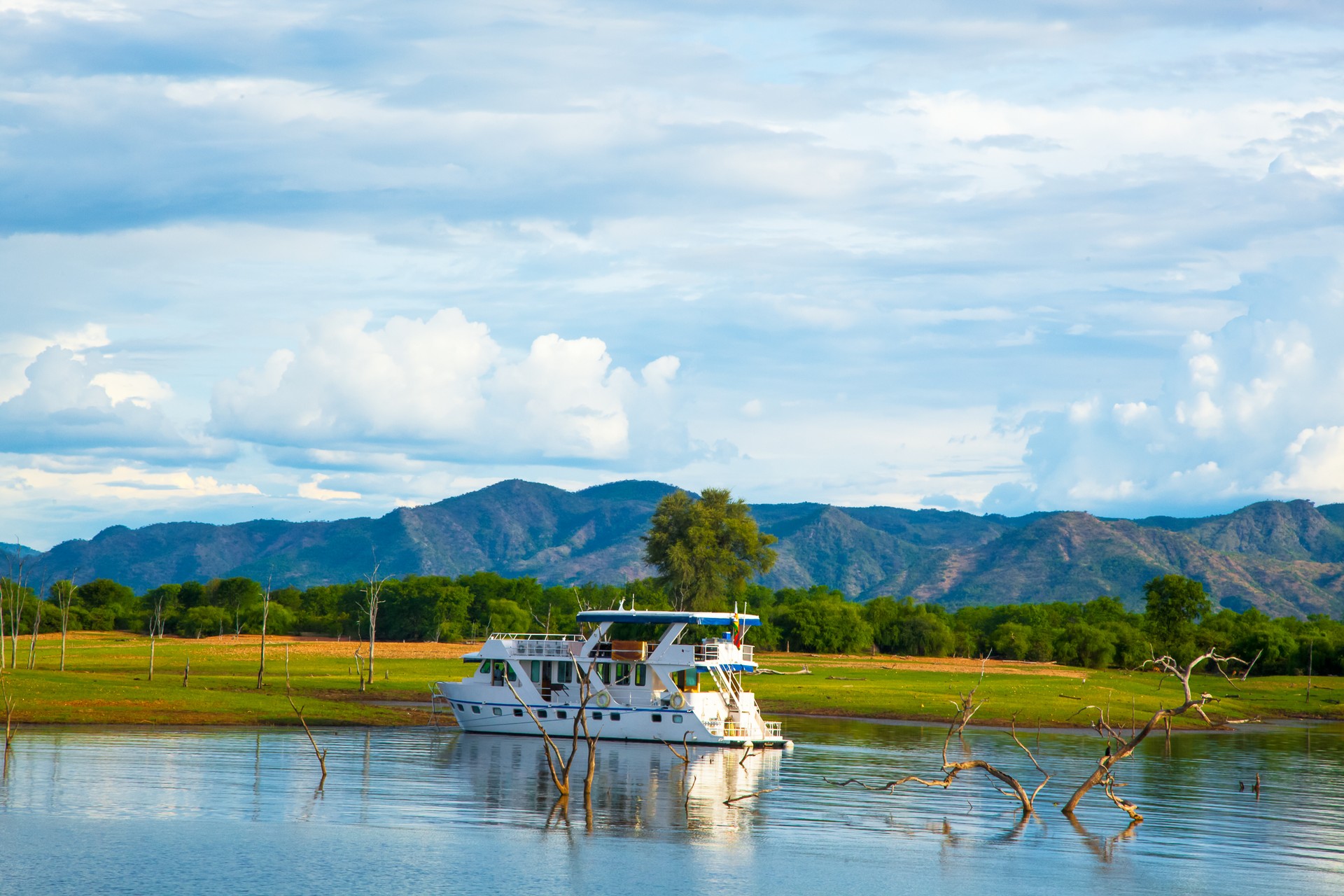 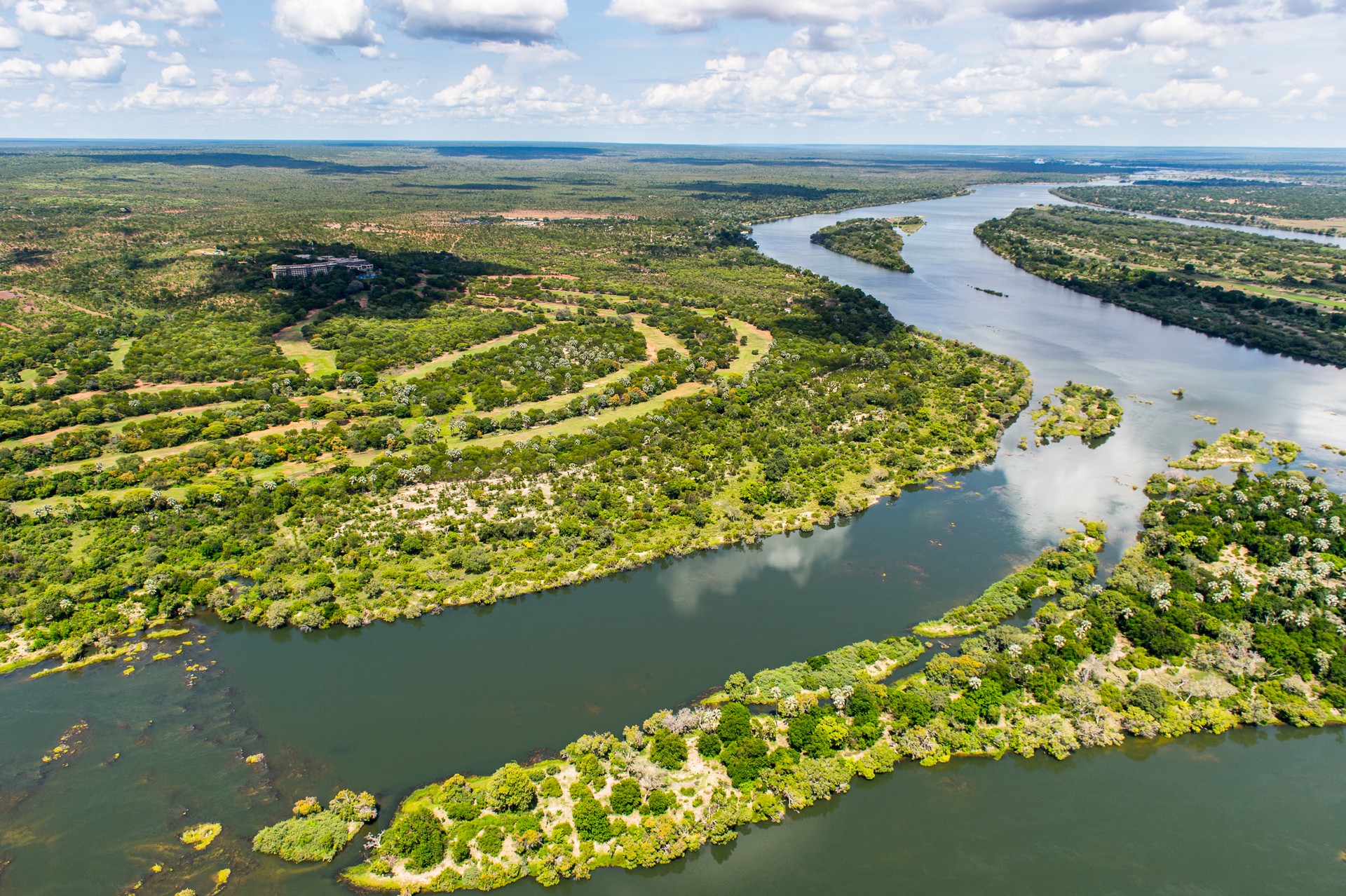 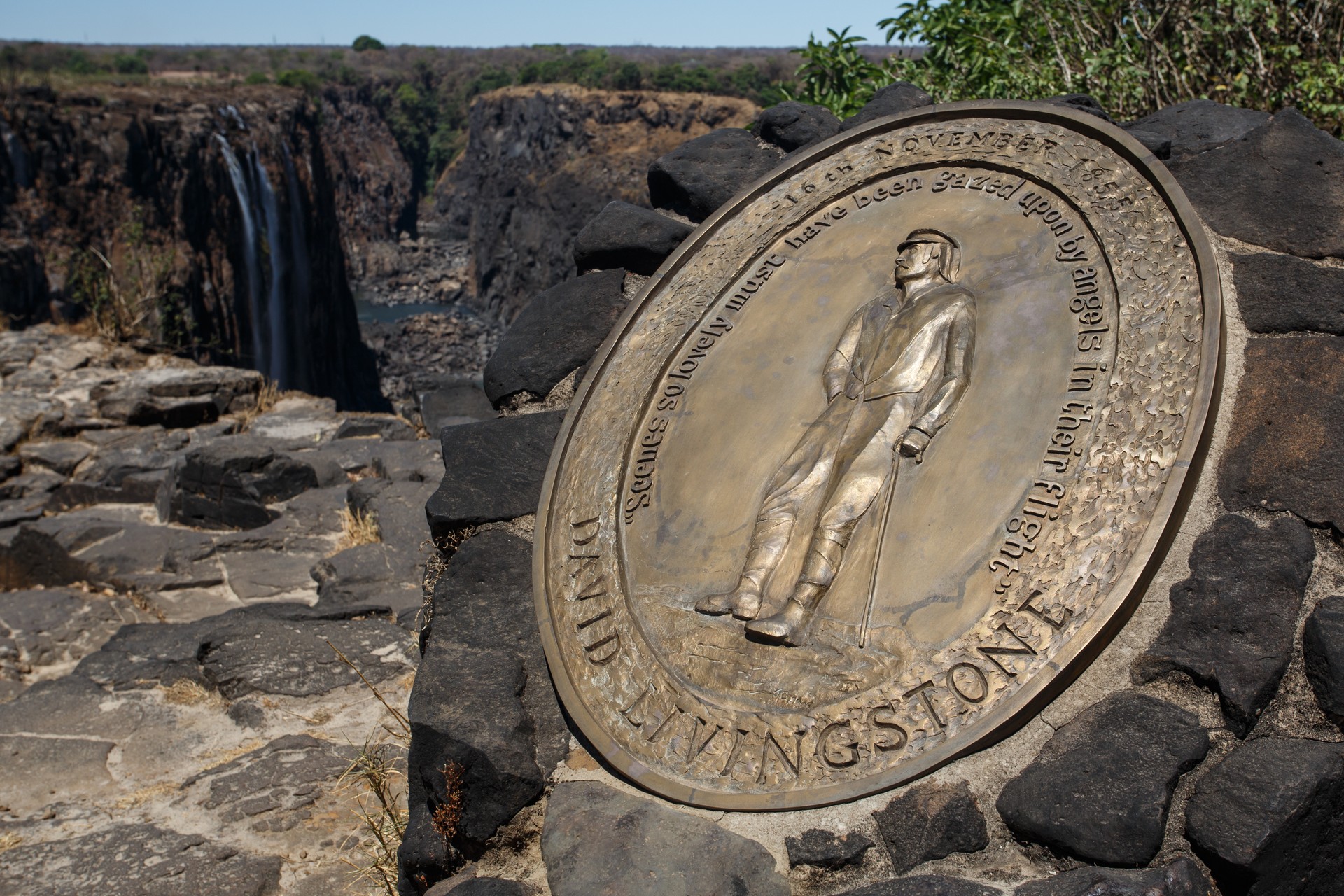 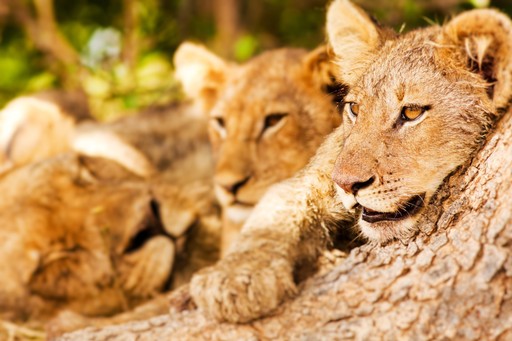 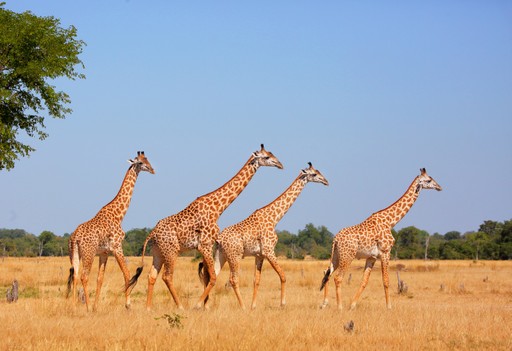 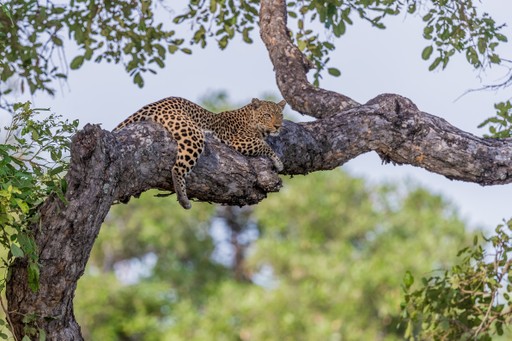 Zambia
Wonders of the WorldSafari 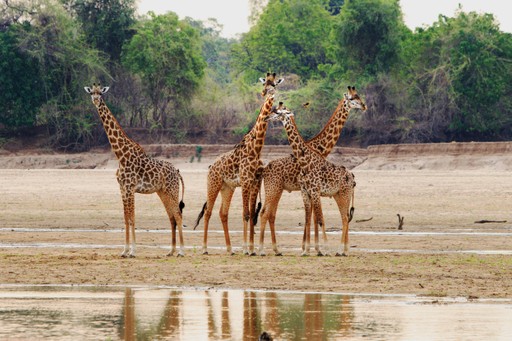