When it comes to cultural discovery and immersion, music is a tool which can take you almost anywhere in the world. Whether you’re on your commute, relaxing at home or hearing it live on your travels, the melodies and tones of traditional instruments can make us feel a million miles away from our daily lives. In honour of the BBC proms, we’ve decided to showcase some of our favourite musical highlights from around the world. From the hypnotic sound of the Javanese angklung to the bird-like melodies of the Andean flute, here are our top recommendations for music lovers…

Sound of Senegal: the Kora 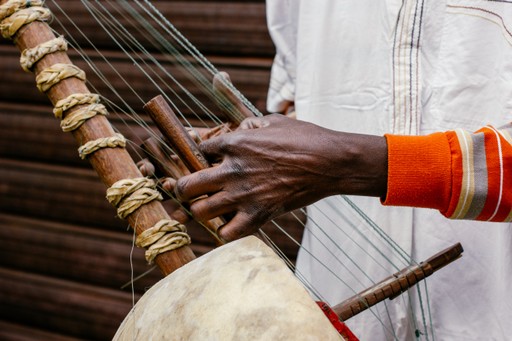 Playful and vibrant, Senegal is arguably the musical heart of West Africa. With a jazz scene to rival New Orleans and a warm and friendly culture, its intoxicating rhythms beckon you to the dancefloor with a single, careless gesture. One distinctive sound you’re sure to hear on the streets of Dakar and Saint Louis, is the strumming of a kora. A cross between a harp and a lute, koras are traditionally made from calabashes which are cut in half and covered with cow skin. Its 21 strings - eleven played by the left hand and ten by the right - are then pulled taut across the body of the kora and clamped with a leather tuning ring. This ring is then moved up and down the neck of the instrument to alter pitch, giving the kora its distinctive sound. An instrument that fits somewhere between flamenco and blues, the kora offers a wonderful introduction to the vibrant and diverse music scene of West Africa.

Give it a listen: To hear the kora for yourself, check out the music of Ablaye Cissoko. His work is noted for its poetry and fusion. Click here for some examples.

Sound of Indonesia: the Angklung 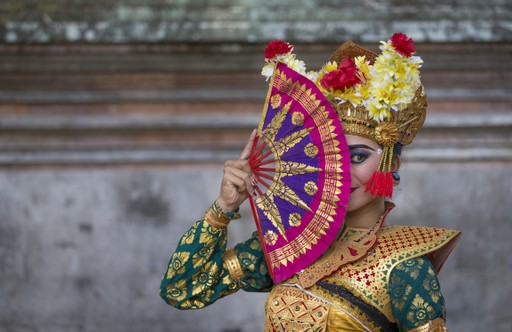 Perhaps one of Indonesia’s most distinctive and iconic instruments, the Angklung is believed to have originated in what is now the Bantan province of Java; the country’s most populous island. It is made from multiple bamboo tubes which are carved into varying shapes to allow them to emit different sound pitches. They are then attached to a base which is held in one hand while the other shakes the tubes back and forth. Granted UNESCO status in 2010, the angklung is commonly played in Gamelan orchestras; most notably during festivities and at temple ceremonies. If you find yourself in Java, our local experts recommend Saung Angklung Udjo in Badung where you can see traditional performances and try out the angklung for yourself!

Give it a listen: Click here to hear some impressive streetside angklung.

Sound of the Andes: the Quena 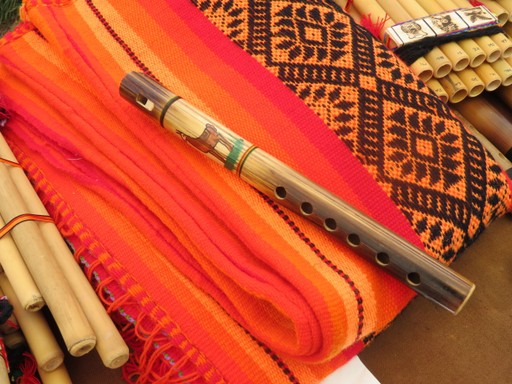 Widely considered to be the flute of the Incas, the bird-like notes of the quena are an integral part of Andean folk music. There are countless legends surrounding its origin, most notably that of the Incan princess, Ollantay. The story tells that, having fallen in love with a commoner, she was denied her chosen partner and subsequently died of her grief. Her devastated lover visited her tomb and heard the wind whistling across her bones, inspiring him to carve a flute and play it across the land in her memory. Now a staple of traditional Andean music, modern quenas are generally made from wood or cane. They are tube-shaped with six tone holes along the top and one thumb hole at the back. Sound is produced by blowing air down the axis of the instrument and over an elliptical notch cut into the end of the tube.
Give it a listen: For a taste of the quera’s signature sounds, check out the music of Jorge Cumbo.

Sound of Iran: the Oud 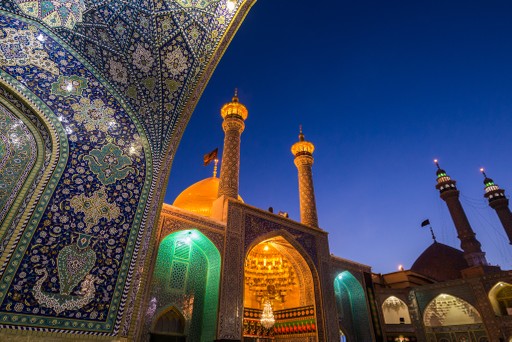 Ancient and intriguing, the rhythmic strumming of an oud is one of the signature sounds of the Middle East. Whether you’re taking tea in the bazaars of Isfahan or whiling away time in Iran’s rural villages, you’re almost certain to hear its delicate tones. Similar to a traditional western lute, ouds have short necks, rounded pear-shaped bodies and strings stretched between the two. The strings are plucked to produce the oud’s signature sound and its music is often accompanied by spoken word poetry or folk songs. Iranian ouds tend to be ornately carved and decorated, often passed down through families, and the oldest surviving example is currently on display at Brussel’s Museum of Musical Instruments. They are thought to have originated in Iran over 1500 years ago, before travelling with the Islamic trading routes and thus becoming popular in Greece, Armenia and Turkey.

Give it a listen: If you want to hear the oud’s charming song, check out the music of Naseer Shamma. Click here to hear some of his most celebrated songs.

Want to try out some of these incredible instruments for yourself? Why not give us a call in office on 0117 325 7898 to chat about your travel plans? Alternatively, click on any of the country names above to be taken to that destination page. You can send an enquiry directly to our local experts for an answer to your musical musings.