First-timers to Africa tend to flock to Ghana or Kenya, but Senegal’s vibrant cities, multi-faceted history and cheery, optimistic people tend to leave just as lasting an impression on visitors. This is a largely misunderstood nation, which thrives on long-held traditions as well as artistic expression, rhythm and music. Exploring this West African gem is definitely a multi-sensory experience, but the sounds of Senegal in particular are sure to stay with you long after you return home. 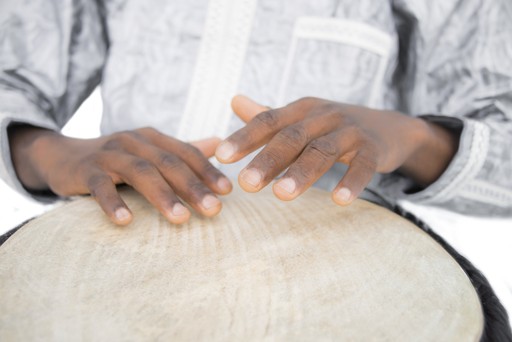 The musical streets of Dakar

When heading out into Dakar’s urban maze, one can’t help but notice the bright clothing, riotous markets, a rich scent of street barbecue and the high-energy chatter of the residents. But the soundtrack to this African capital is its trademark music, Mbalax - the Wolof word for ‘rhythm’. This defiant, drum-heavy sound sprung from the country’s independence from the French in 1960. Combining Latin and Cuban influence with traditional Senegalese samar, Mbalax is specifically made for dancing and celebration. Along with hip hop, reggae and rap, it hangs on the air; streaming from shopfronts, courtyards and car windows; while at night, bars and nightclubs thump with energy. 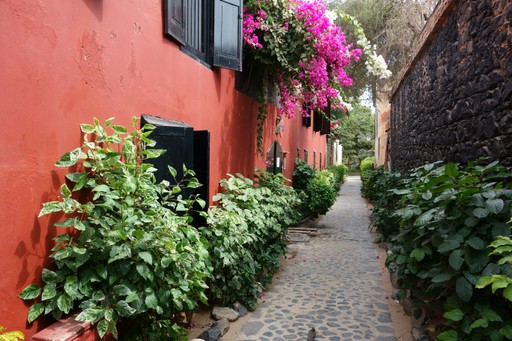 The peace of Goree Island

In stark contrast to Dakar, car-free Goree Island is where the sounds are hushed for visitors to contemplate. Senegal was one of the first ports in Africa for Portuguese colonisers, and thus the island became instrumental in the Atlantic Slave Trade throughout the 15th to 19th centuries. The House of Slaves - landmarked by a statue of a man breaking free of his chains - memorializes the exit point of thousands of slaves from the continent. For many in the African diaspora it has become a place of pilgrimage, as today it serves as an important museum and a solemn reminder of this dark period of world history.

This small commune found at the end of the Petite Côte is made up of Joal on the mainland, and the small island of Fadiouth which is connected by footbridge. Fadiouth’s unique selling point is that it is blanketed in billions of shells - the result of generations of clam-fishing. Huge mounds of empty, ivory-coloured husks make up the entire island, so that you can’t take a step without hearing the crunch underfoot. Shells decorate the buildings in Joal and they also cover the ground of Fadiouth’s cemetery. Though 90 per cent of Senegalese people are Muslim, the community on Joal-Fadiouth includes a large number of Catholics. The level of religious harmony is so strong here that the cemetery is communal, Muslims and Catholics exist in the same families [video], and bring collective funds together in the construction of new mosques and churches. 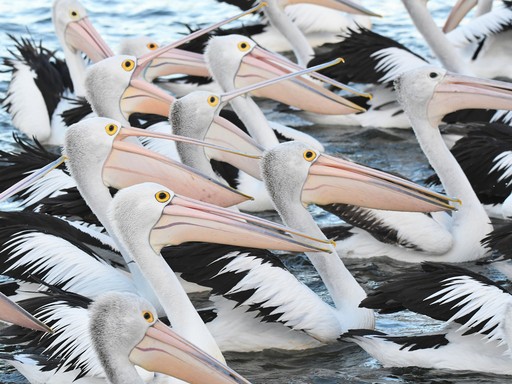 At 16,000 hectares, this vast wetland attracts around 1.5 million migratory birds per year, and is one of the world’s most important bird sanctuaries. For many of the birds it is the first body of water they reach after crossing the Sahara. Driving around the network of lakes, streams and backwaters makes for a magnificent natural spectacle, as the likes of white pelicans, pink flamingos, egrets, cormorants, spoonbills and around 400 other bird species congregate on the water and take to the sky. The riot of birdsong, squawking and wings flapping en masse makes for a cacophony of avian noise rarely heard at your local duck pond.

March to the beat of Senegal’s streets by visiting our destination pages, or sending an enquiry to our local operator. For more general enquiries or to chat about your travel plans, give us a ring in office on 0117 325 7898.