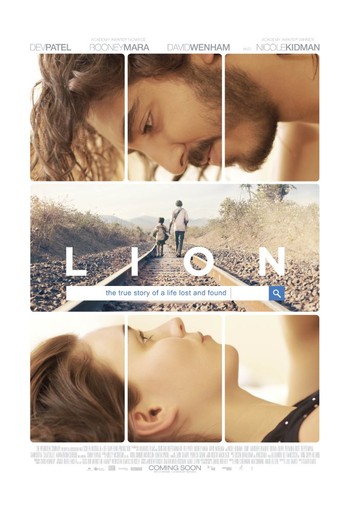 Based on the book ‘Long Journey Home’, Garth Davis’ feature film, Lion, has taken audiences on a journey of their own (and is tipped to become an Oscar favourite). The film depicts the life-changing events experienced by Saroo Brierley, who boarded a train as a poverty-stricken five year old and taken clear across India; separated from his family and all he recognised as home. These tragic scenes are played by Sunny Pashwar. His moving portrayal of a child, displaced and distraught in bustling Calcutta, is sure to tug at your heartstrings.

The story then brings us forward to a 30-year-old Saroo (played by Dev Patel) who, having been found and adopted by an Australian couple and brought up in Tasmania, starts remembering his past. Matching fragmented memories with images he finds on Google Earth, he attempts to trace his biological family to merge his lost roots with his sense of self.

It’s fair to say this film wouldn’t pack the same punch without the raw depiction of central India as its setting. A spectacular country of a million stories, the capacity to be lost among the masses here is thrilling and immersive. The bustle and colour of its streets are the perfect backdrop for a tale of flashback and childhood identity. If you would like to follow in the footsteps of five-year-old Saroo Brierley, get in touch with our local experts in India who can create the perfect tour for you!

Your tour would start in Mumbai- one of the most densely populated cities in the world. Busy and hectic it may be but the constant ebb and flow of people can be exhilarating in its own right. Combined with the bustling streets, wonderful food scene, the famous Dhobi Ghat outdoor launderette and stunning colonial Gothic architecture in Kala Ghoda, you’ll get an introduction to India that is truly incomparable.

Your journey continues through to Auranjabad, an ancient centre home to the magnificent 12th century Daulatabad Fort. The closely located Ajanta caves once provided seclusion to Buddhist monks, and now house an array of intricate gold-lacquered artworks. 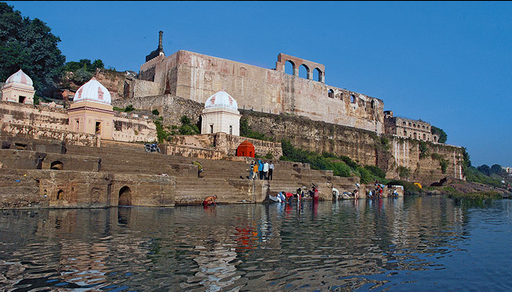 Burhanpur is next, the historic town where a desperate Saroo boarded the train searching for his brother. Once the capital of the Mughal Kingdom, it was the original building spot for the Taj Mahal before lack of marble in the area relocated the magnificent project to Agra. The town remains an architectural treasure scattered with grand mosques and temples.

Exploring Saroo’s childhood home of Khandwa makes for contemplative absorption. Wander the streets here, chat to local people and look around you - observing scenes in real time that appeared to him only as flashbacks for 25 years.

Moving on to the spiritual delights of Maheshwar will provide a relaxing change of pace. This peaceful riverside town is full of colourful monuments and shrines. It has also been the exquisite setting for some notable Bollywood movies. 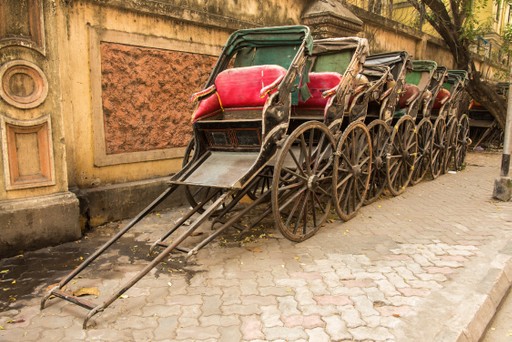 Finally, travelling the distance Saroo did on his two-day-long train, you’ll fly to the multi-faceted city of Kolkata (Calcutta). Saroo survived on these hectic streets for weeks before eventually being sent to an orphanage. It’s a sobering thought to imagine a small boy fending for himself here. Extremes exist alongside one another in its dynamic cultural centre; with colonial architecture of the British Raj period, contemporary art installations, Hindu shrines and city slums all within close proximity. Centuries of visitors means an array of different communities now call Kolkata home and its vibrant diversity is visible when walking the streets. In addition, the captivating Bengali culture has much to offer in the form of friendly conversation - often had over delicious food and a chai tea. Take advantage of this where you can and follow Saroo’s example; as an adult he has made miraculous new memories in India.

To experience the incredible journey of Saroo Brierley in India, visit our destination pages or enquire with our local tour operators on the ground.

‘Lion’ is released to mainstream audiences worldwide at the start of 2017.