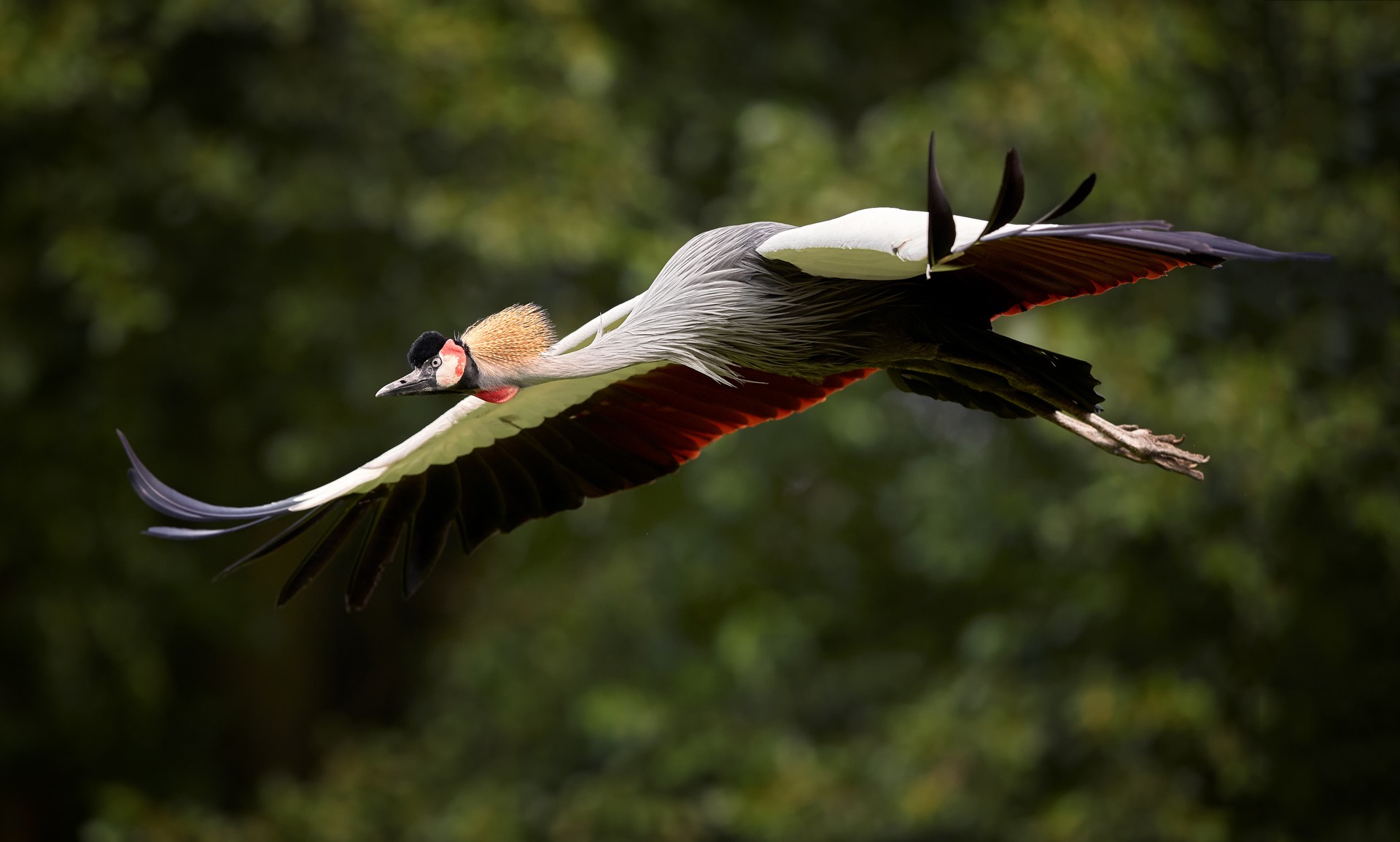 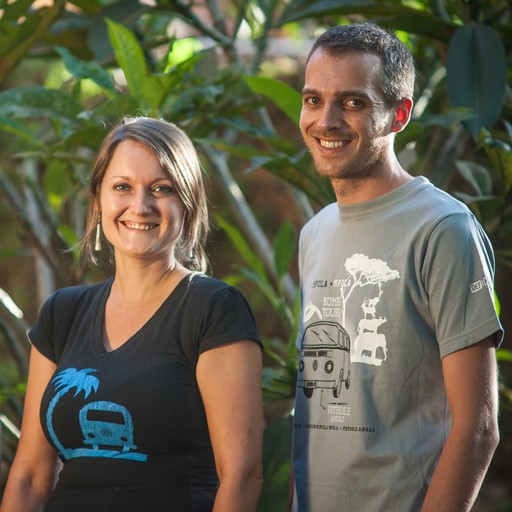 We will tailor this trip to you. Change anything - from excursions to accommodation to places visited. 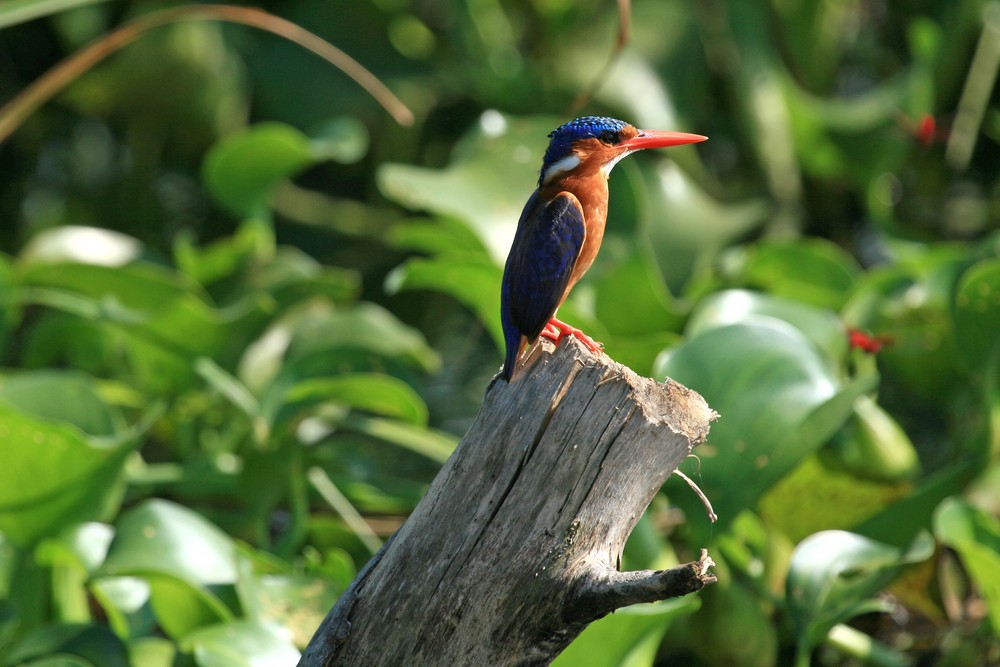 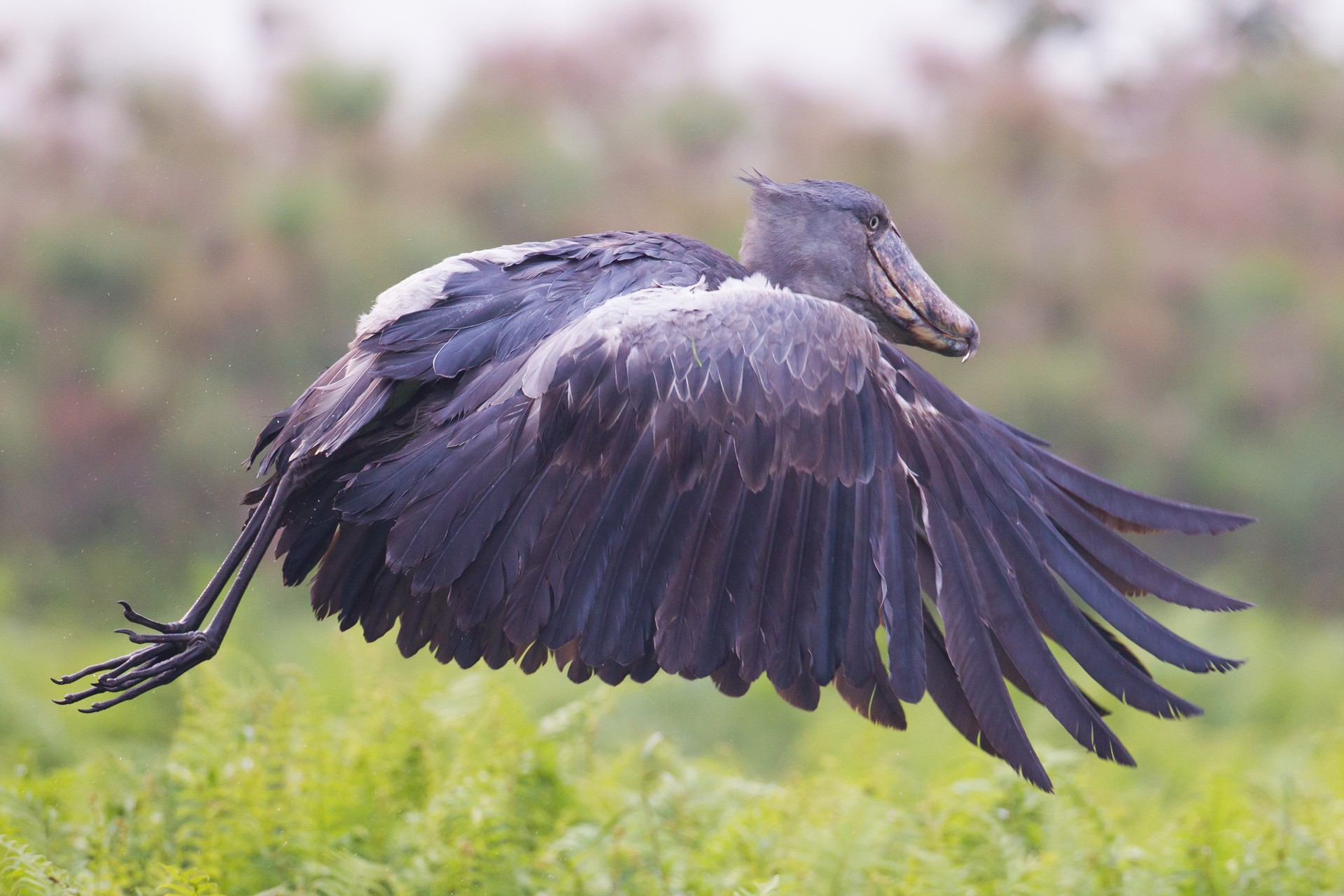 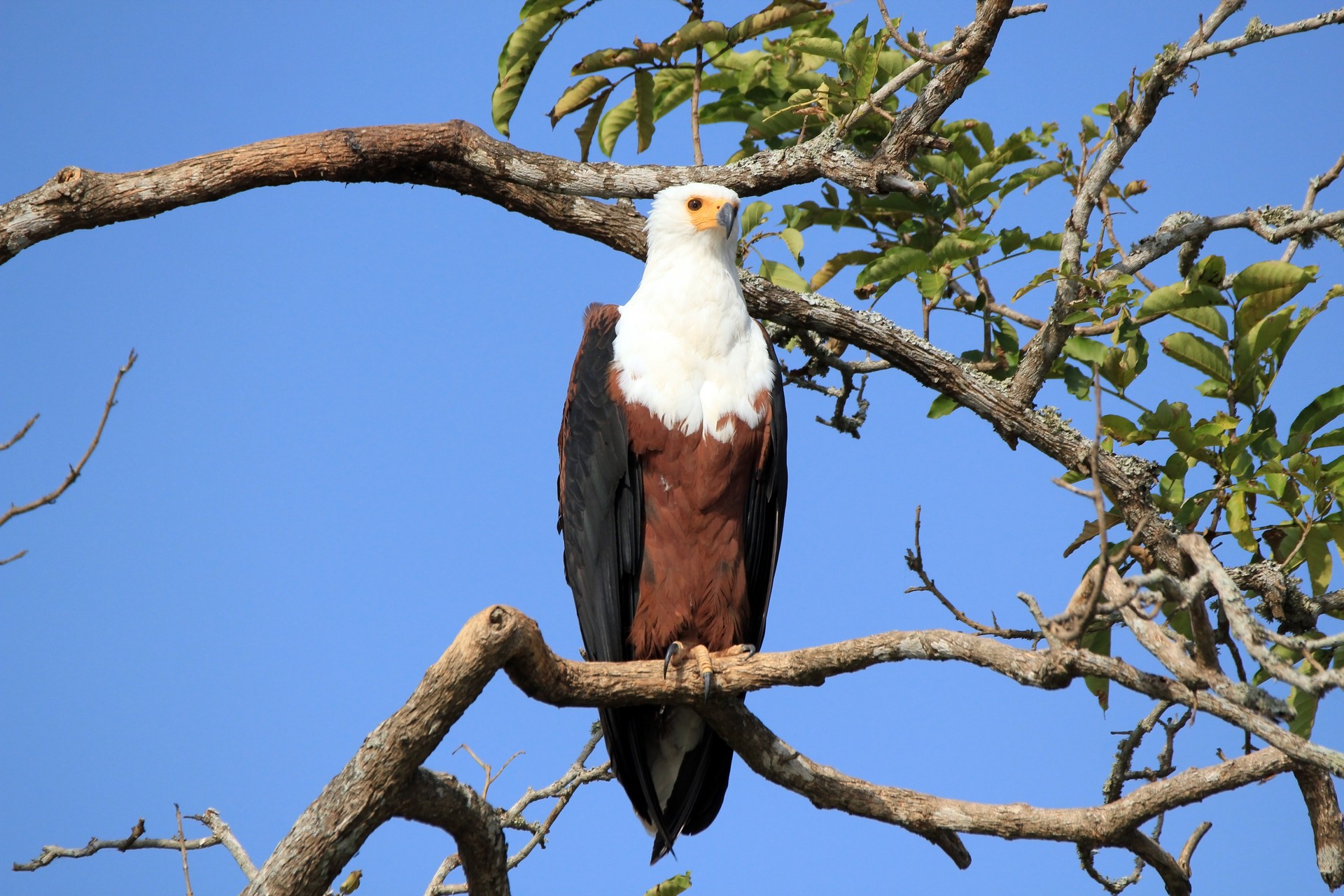 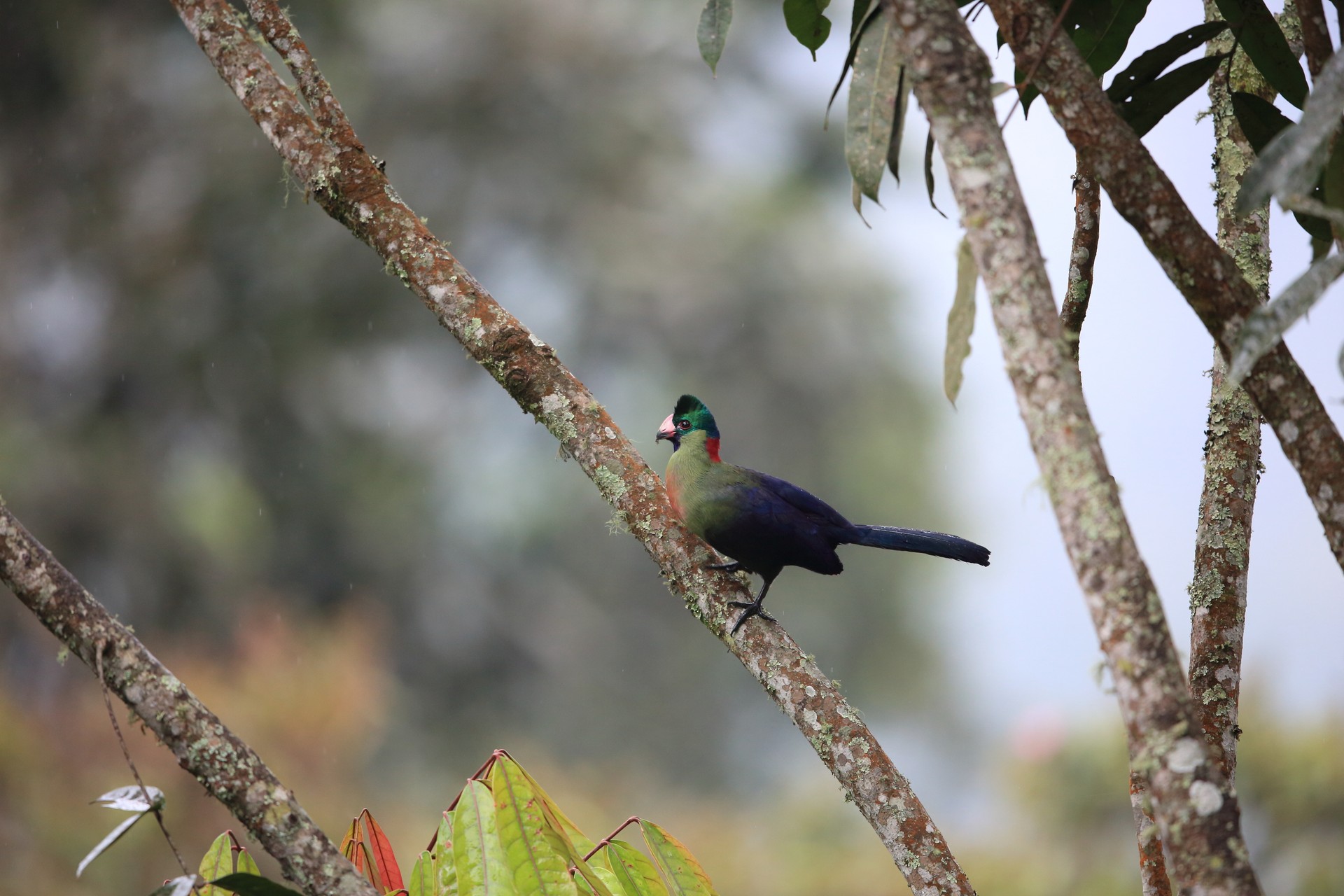 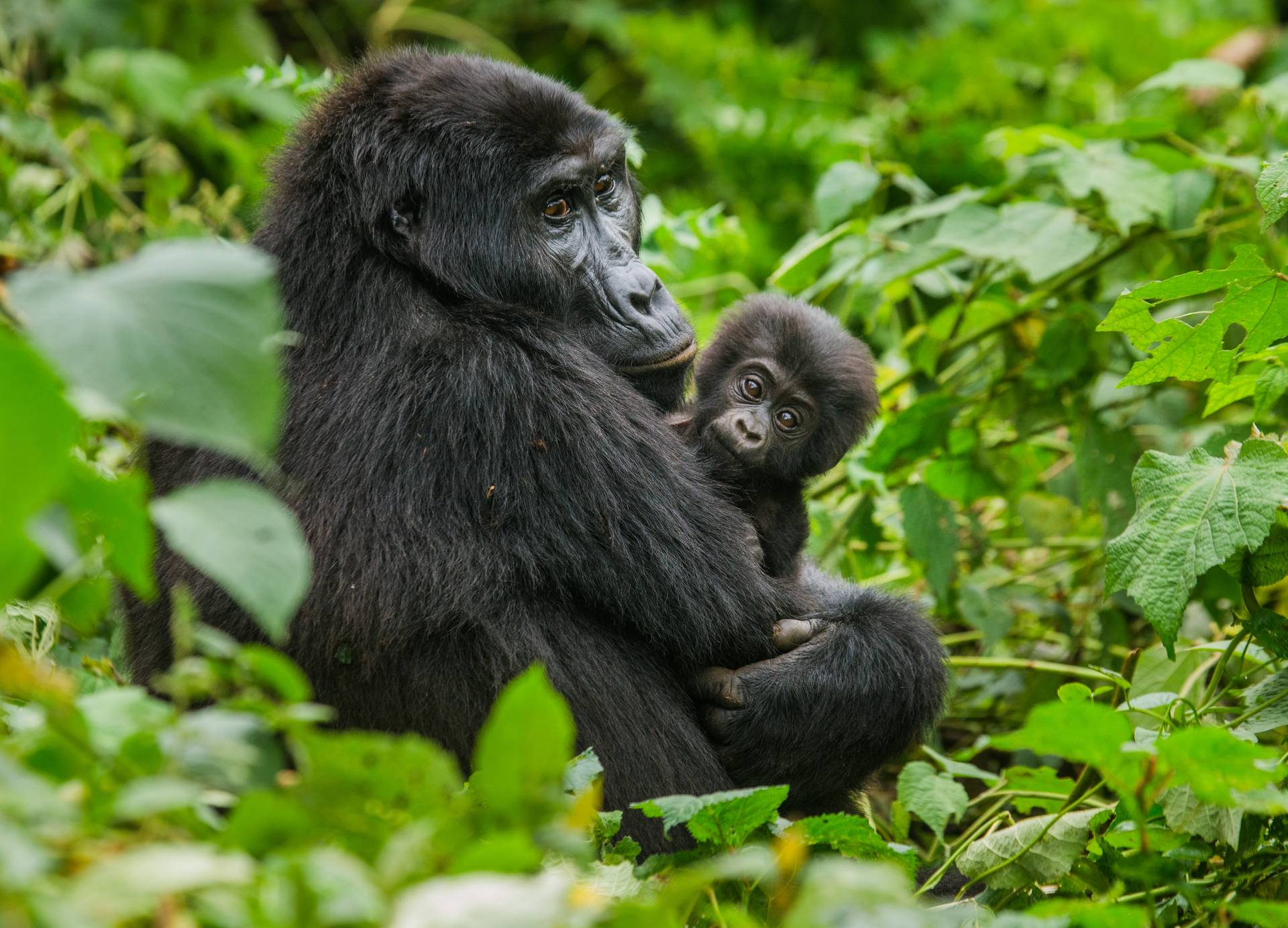 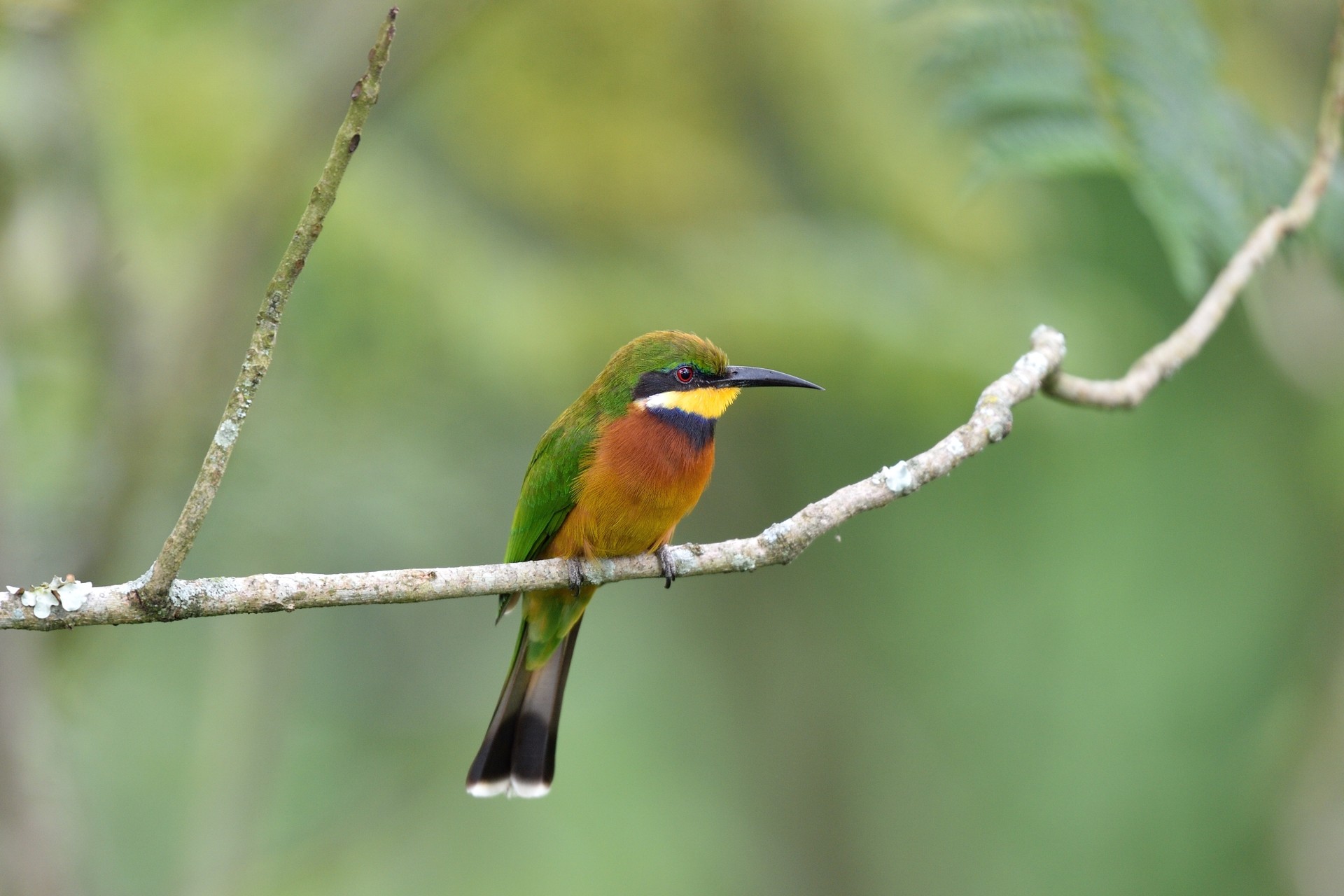 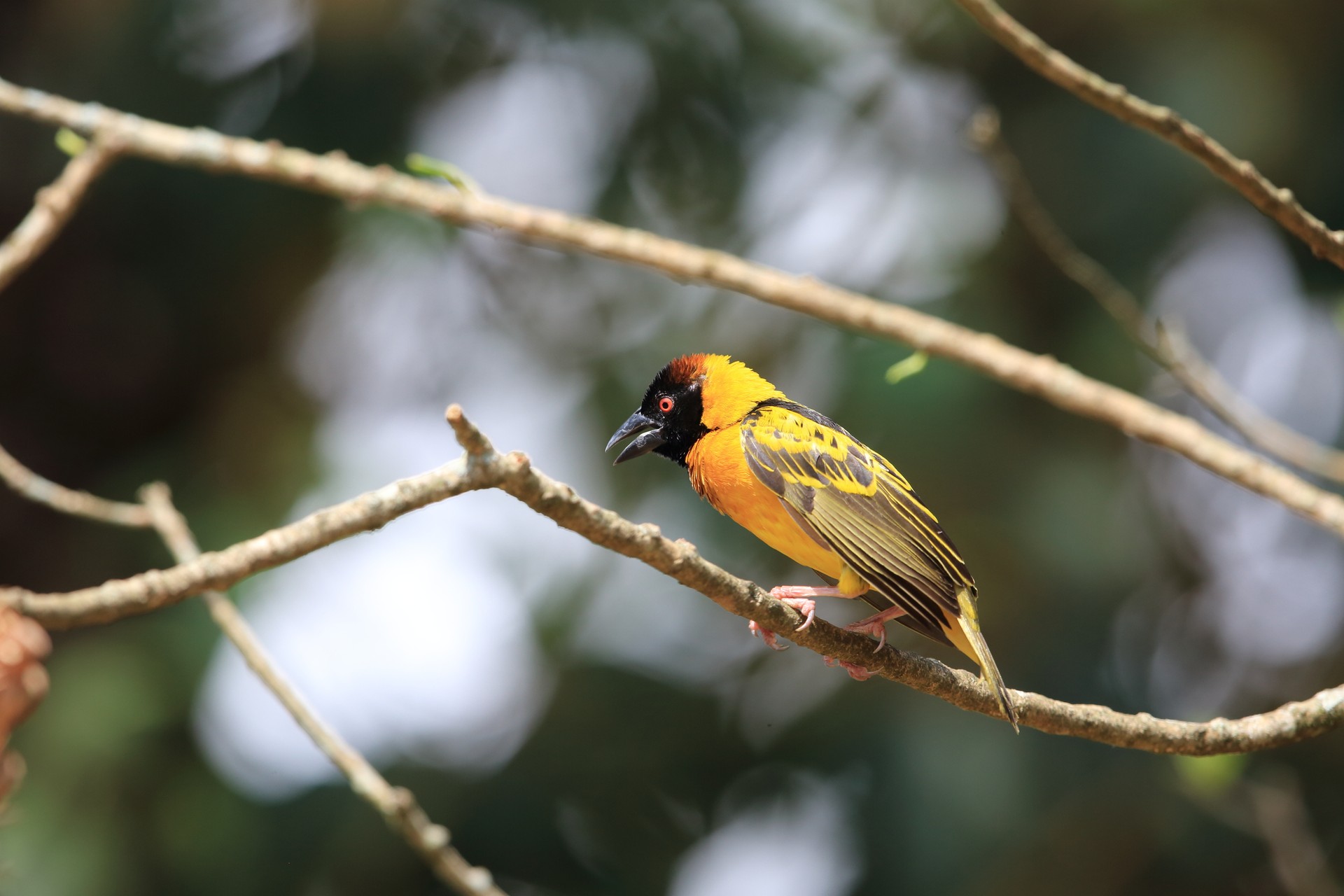 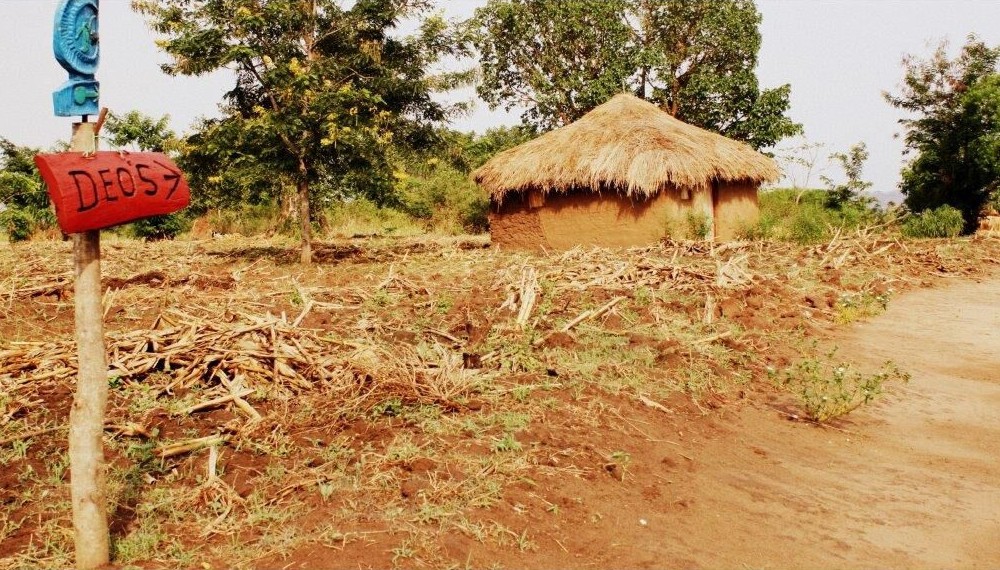 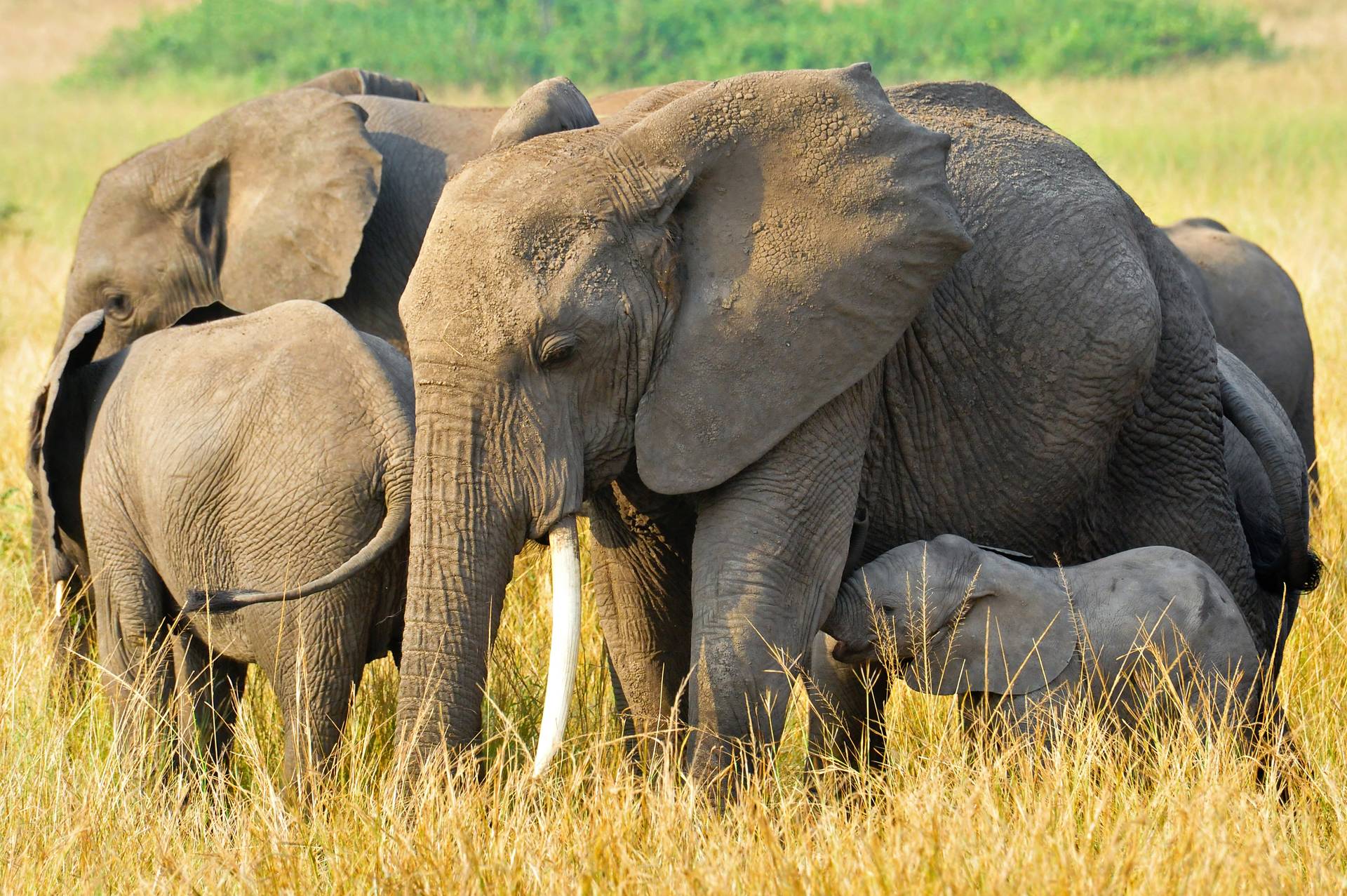 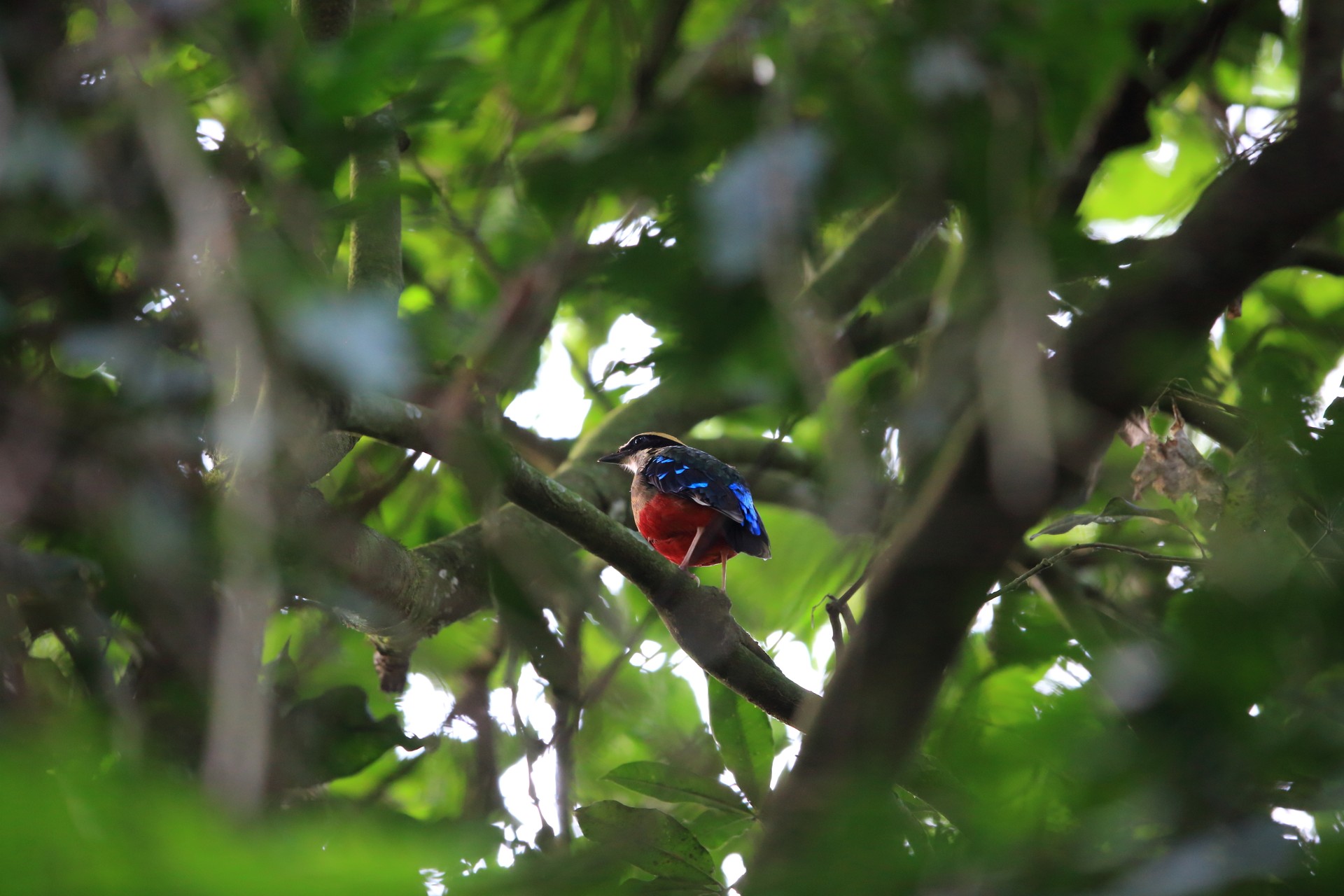 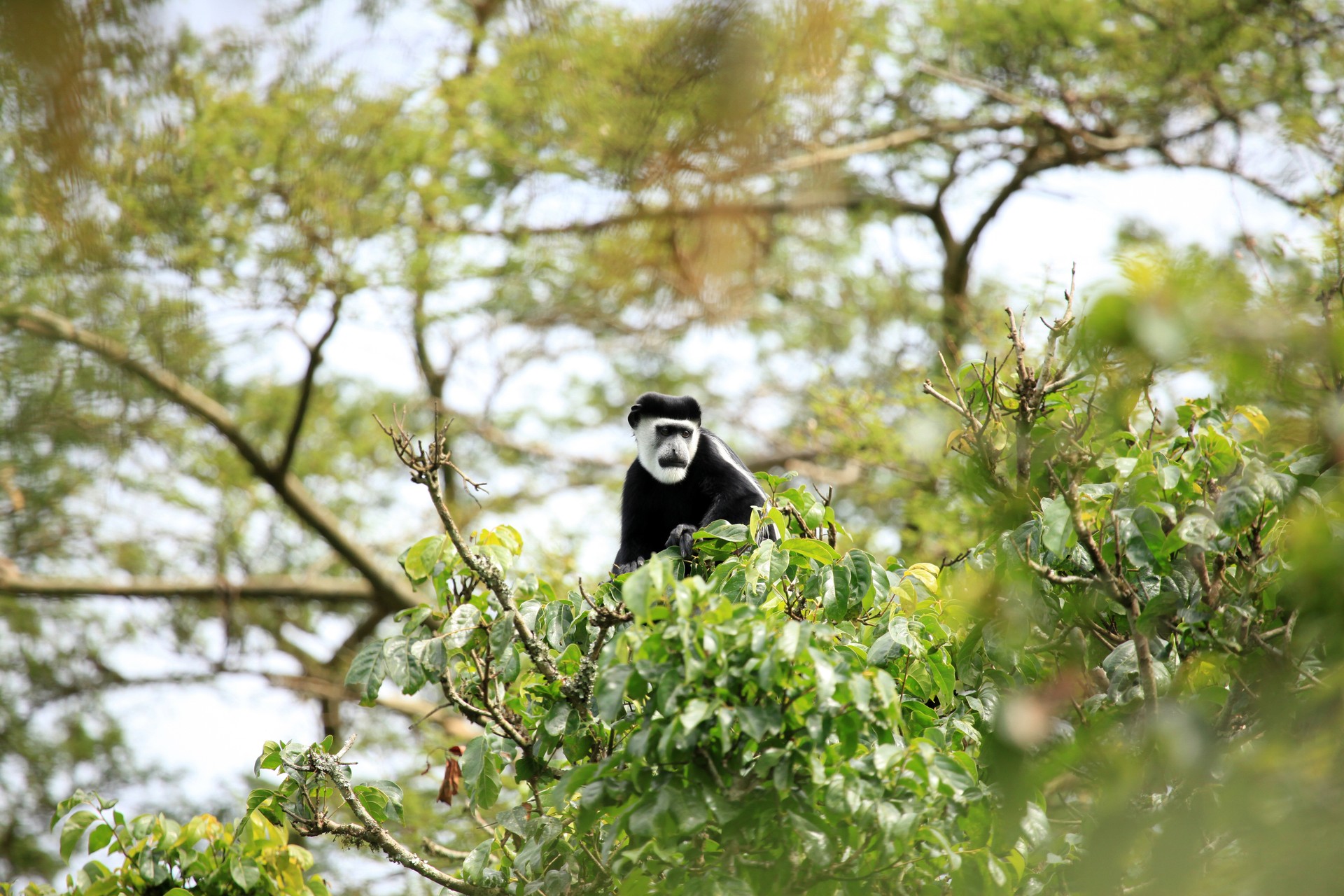 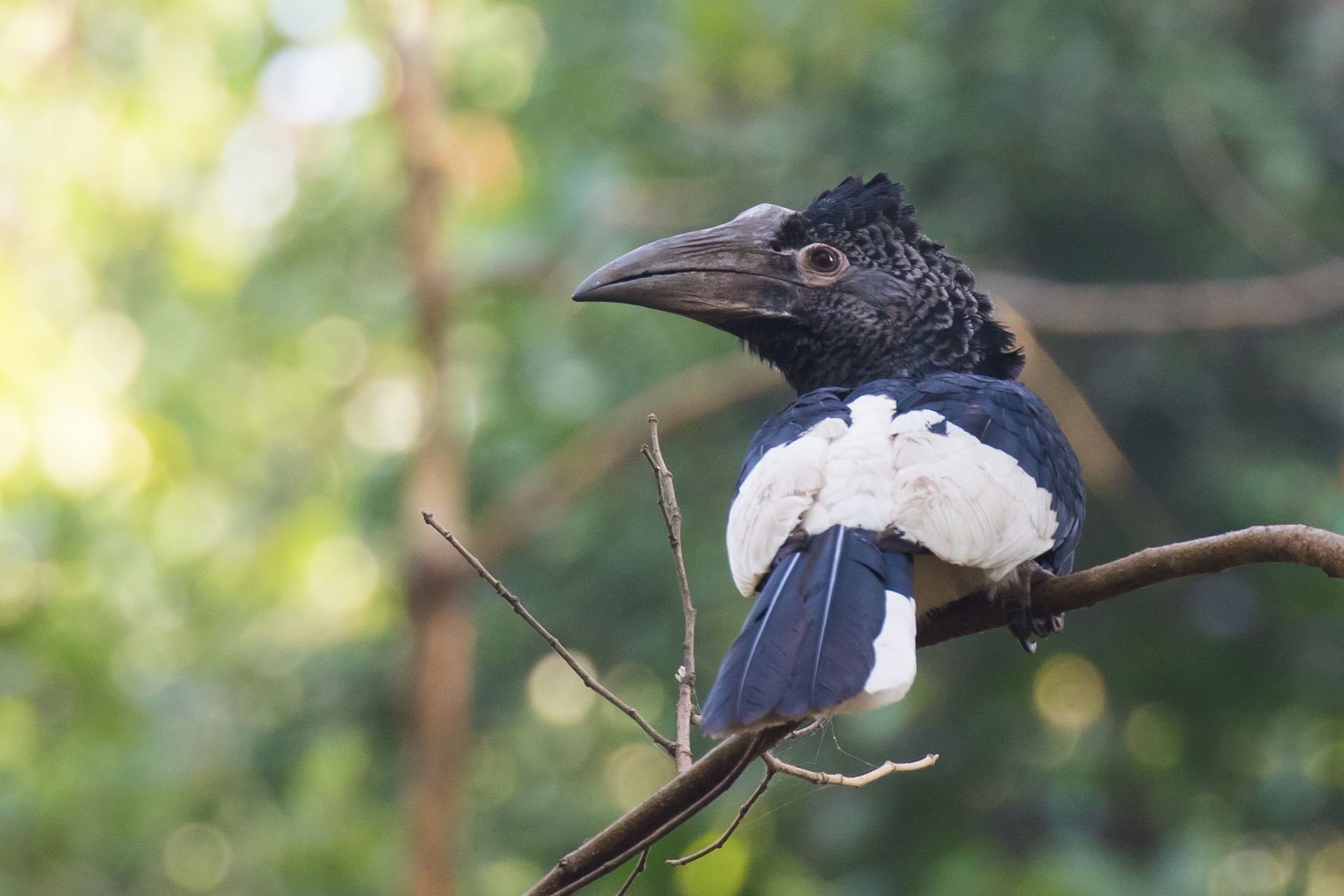 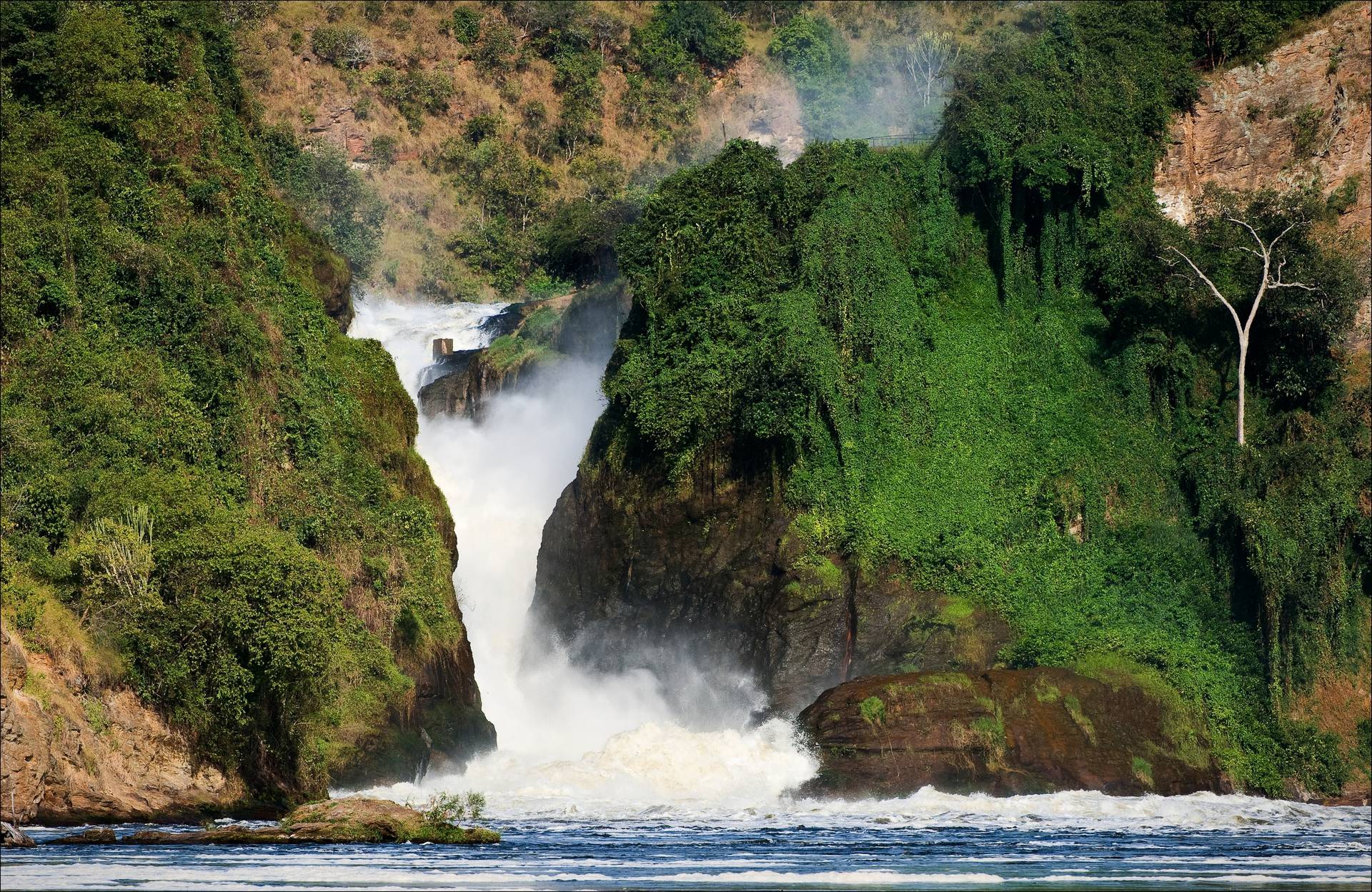 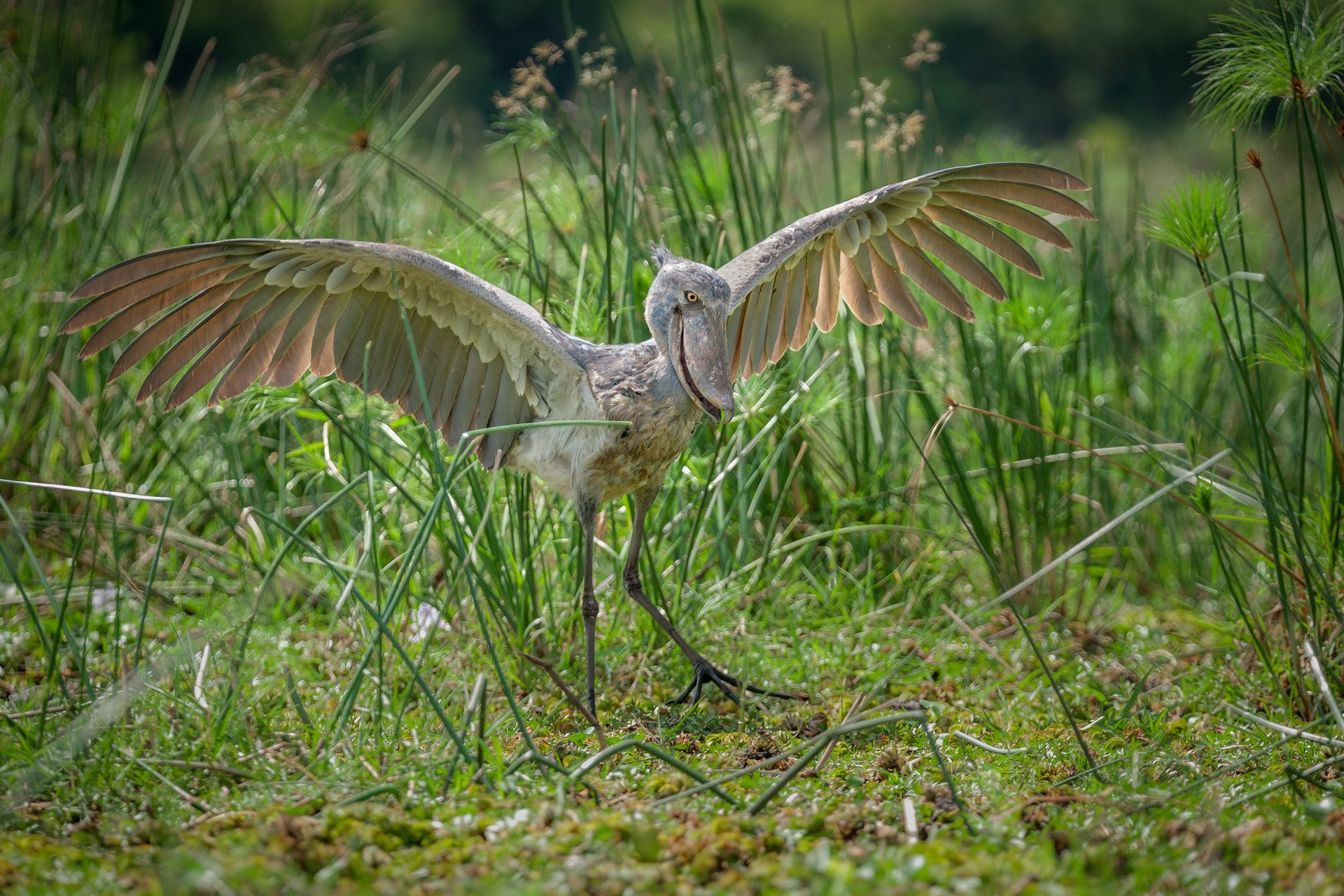 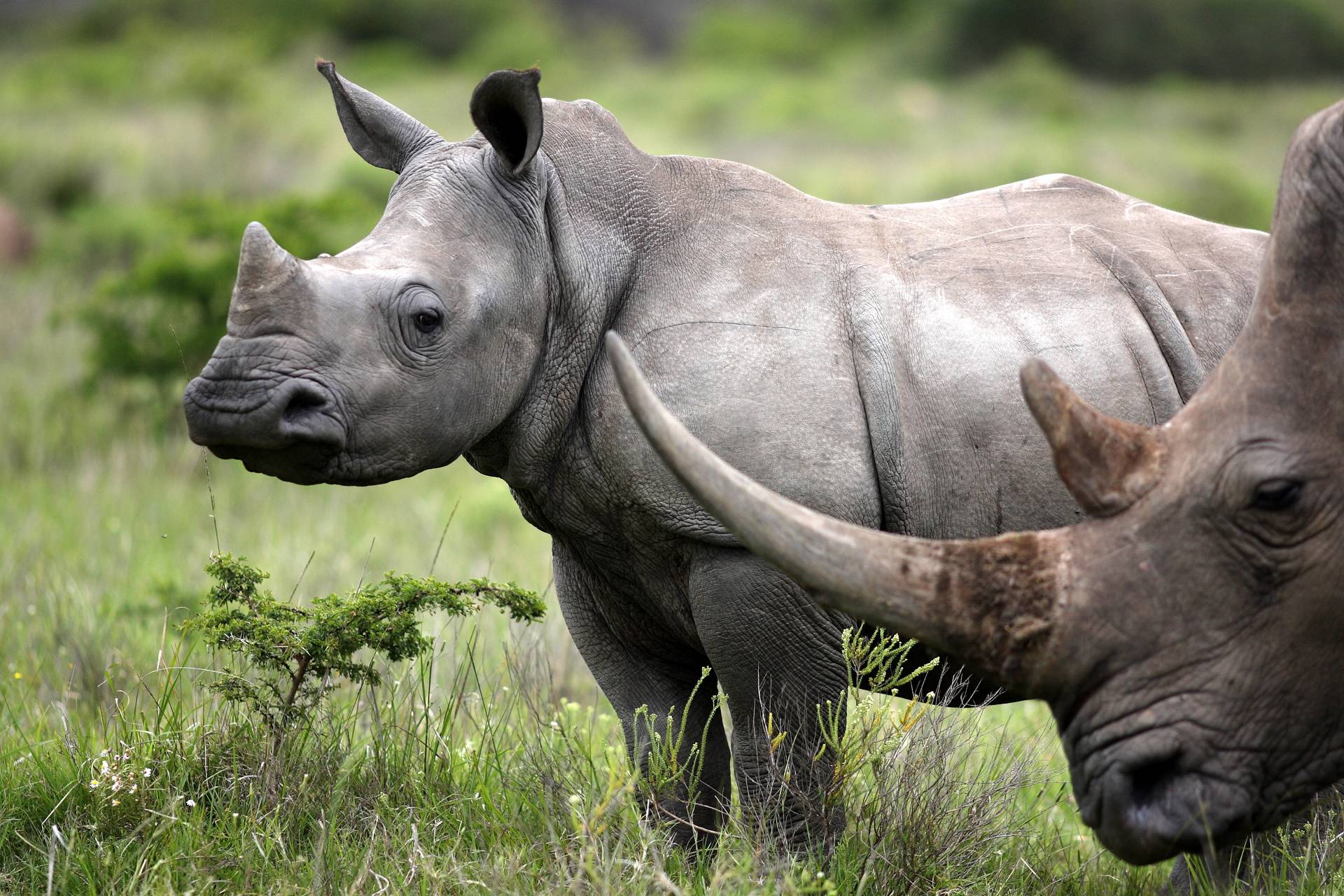 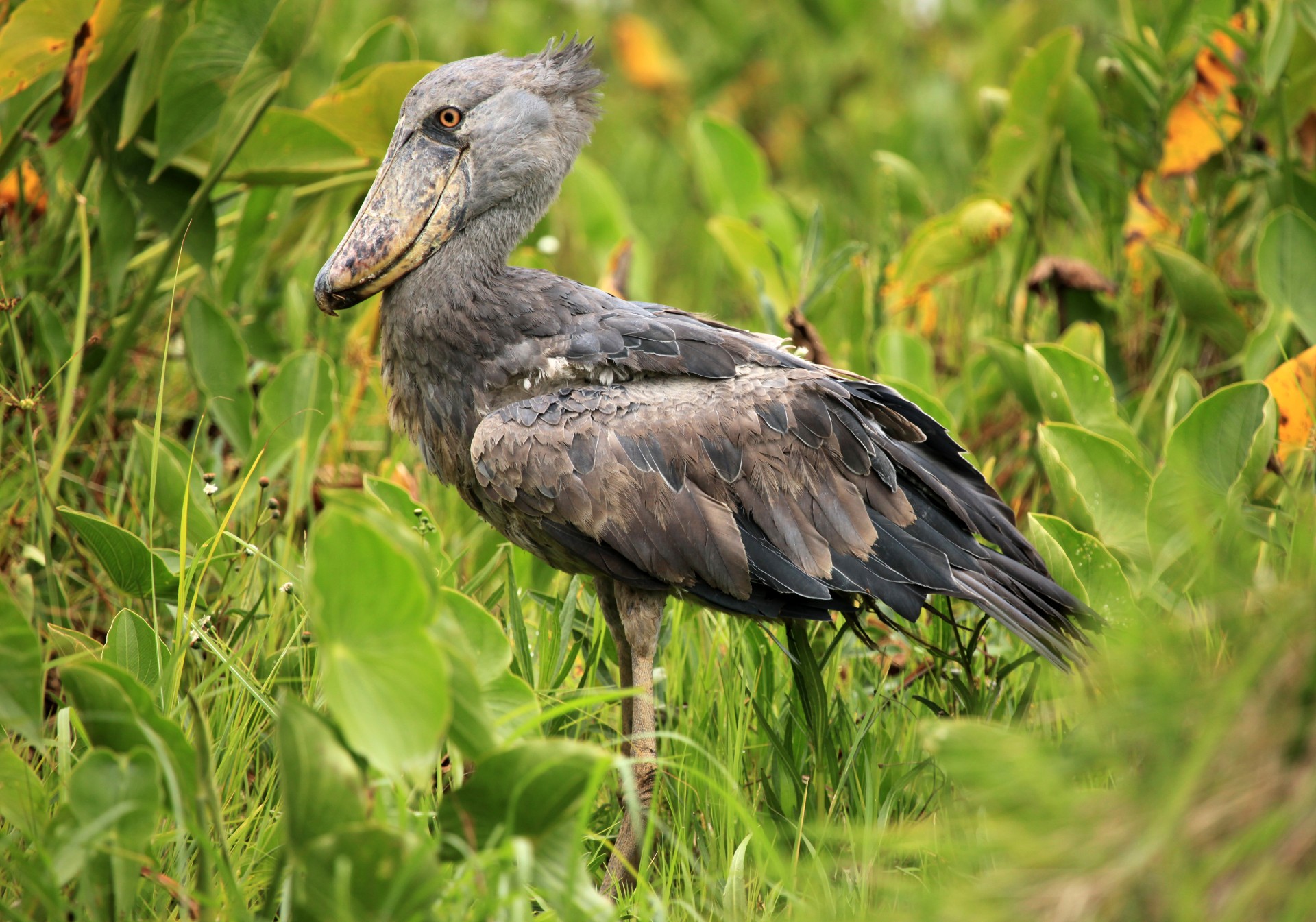 Why should I use TravelLocal?

Temperatures in Uganda are pleasant year round, so the most important consideration for visitors is the timing of the wet and dry seasons. The driest months are June to August, with December to February close behind. Most choose to visit Uganda during these periods as it is ideal for gorilla trekking and other outdoor activities. Unlike other African nations, tourist attractions in Uganda don’t grind to a halt in the wet seasons, so visits during the rest of the year are possible. April, the wettest month, is best avoided, but those seeking the authentic may enjoy the lower tourist ratio of the rainy months.

Is my money safe with TravelLocal?

Yes, your money is 100% protected. In fact, we are the safest way you could book a holiday with a local travel company,... show more

How do you find the right local travel company?

The most important thing we start with is to understand how satisfied their current and previous international customer... show more

Is TravelLocal a Fairtrade company?

We help you to cut out the middleman and to book your holiday with carefully selected local travel companies in your de... show more