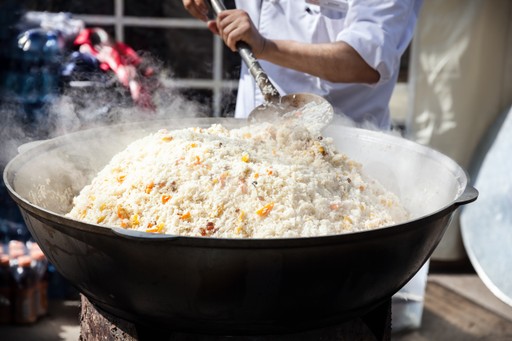 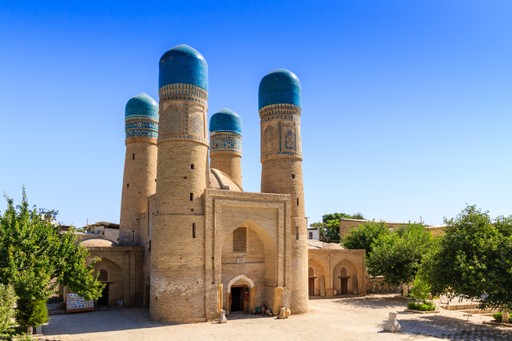 Mysteries of the Silk Route